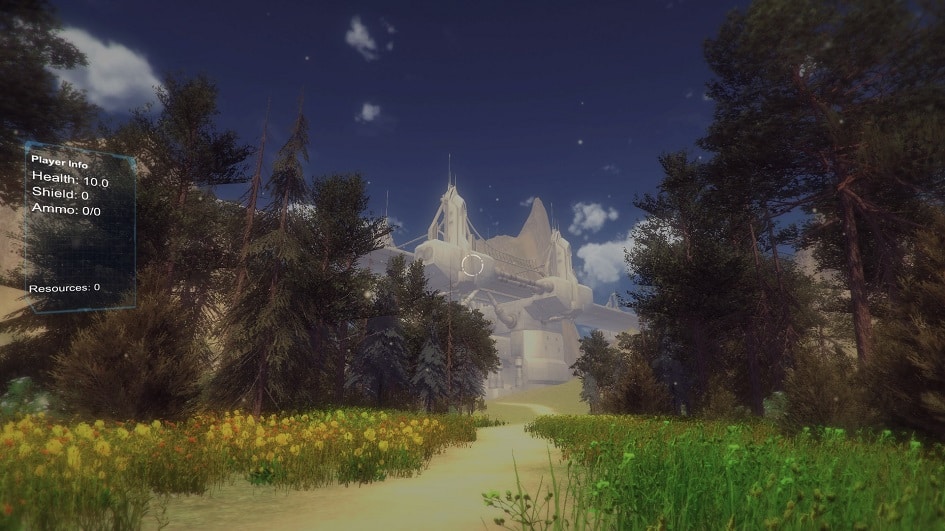 There’s no doubt about it – VR is here to stay! Boost your gaming performance by taking advantage of the immersive virtual reality technology offered by the Oculus Rift headset. An Oculus Rift RPG game allows the story to unfold right in front of you. We can all agree that the main thing that holds an RPG together is its story and the way the player can influence said story towards an outcome of their desire.

The following Rift RPG games push the boundaries of virtual reality. We’ve rounded up the old and the new, leaving it up to you to pick your favorite VR experiences.

EVE: Valkyrie is one of the best Oculus Rift RPG games today. You’ll get to assume the role of a spaceship fighter pilot. This means infiltrating massive enemy carriers, fight for control of orbital shipyards, outflank rivals in sprawling asteroid fields, and more.

Choose to fly solo or enjoy the online multiplayer. You can also have friends join in for for co-op battles. After the opening missions, the RPG splits into two game options: Chronicles and Combat. With Chronicles, you play in single player mode. With Combat,  you are allowed up to eight by eight combat player versus player missions.

FATED: The Silent Oath is a viking-centered Rift RPG that feels intimate and emotive in a way that few other VR games can. This story-focused game may seem slow, as it focuses more on character development. This is a story of of courage and sacrifice. As a father and husband, you’ll need to do everything possible to save your family from the destruction of the world.

Players praise the lush environments and adventure-driven gameplay. However, here’s a downside – this is one short RPG! It’s definitely worth your time, but keep in mind that it sure will be brief. Nonetheless, the memory of the beautiful journey you’ll take with the characters will stick with you for a long time.

If the name of the game didn’t scare you, just you wait until the story unfolds. This first-person horror shoot-em-up will turn you into a gunslinger in no time! Step into a world full of ghosts and gunslingers, team up with bandits, and defend yourself from the undead.

There are several fun game modes that will surely spark your interest. Engage in old-fashioned duels, defend the hordes of zombies, rob a runaway train, and more.

Chronos is an atmospheric Rift RPG in the likes of Fable, Legend of Zelda, and Dark Souls. It tells the story of a hero on a quest to save their homeland from evil. The gameplay is simple: you’ll stand face-to-face with a large labyrinth and must venture to explore all of its chambers.

As you explore the depths of this wondrous labyrinth, you’ll grow wiser and stronger. As your character ages, the gameplay alters and you must come up with new ways to solve the puzzles. Overall, this is a challenging game with beautiful environments that demand the gamer’s full attention.

Life of Rome is a third and first-person Oculus Rift RPG game set in 320AD Rome. Gamers interact with each other in the 50km2 representation of Rome, including Rebel camps, small villages, and Roman forts. Players must choose a side: Roman allegiance or the Rebels.

While Romans engage in trade, are devoted to the Roman gods, and obey the Roman laws, the Rebels live in camps outside the city of Rome. If choosing to be a Rebel, you’ll have to destroy and steal the Romans’ belongings and even “murder” them. But we’ll leave it up to you to discover more. We’ll finish this up by saying that this is one of the most appreciated Rome RPG games available today and you can’t go wrong with giving it a try.

Push For Emor is an open world Sci-Fi Oculus Rift RPG game. Players must engage in space combat, fighting their way across 11 planets. The goal is to defeat evil planet rulers, disabling enemy craft, board the wrecks, as well as exploring abandoned space stations.

Imaging this: you’ll be using space warp gates to move between solar systems and planets, fly a wide selection of space crafts, and have missions both on planet and in space!

One of the best survival games for the Oculus Rift headset is Subnautica. This is an open world game adventure game. After crashing in an alien ocean, players need to find water and food, but also develop the equipment needed to explore the ocean’s depths.

Get ready to dive into the underwater world, where you’ll have to manage your oxygen supply while exploring cave systems, reefs, kelp forests, and plateaus. You’ll need to collect ocean resources that you will use to craft knives, diving gear, and other tools. The deeper you venture, the rarer the resources.

Vivecraft, which started out as Minecrift, is a mod that turns the classic Minecraft into an immersive VR experience. Walk around the room while you mine and build. Blocks are up to a meter in size! You can break the blocks and fight by simply swinging your hands. Players can also mount horses and feed animals just by touching.

Gamers can play as “ants” or giants – scale your size any way you wish. You can also ask your friends to join in and you can see each other’s VR movements.

Looking for even more games? We hope you enjoy racing because we’ve rounded up the best Oculus Rift racing games to check out today!

With so many thrilling games available for the Oculus Rift and new titles ready to be launched in the near future, picking just a few RPGs truly is a difficult task. However, I think we’ve done a pretty good job in choosing the best Rift RPG games that feel real and exciting.

Have you played any good Oculus Rift RPG game recently? We’d love to hear your suggestions as well!