What Is Virtual Reality Gaming? Discover Its History, Role, And Future 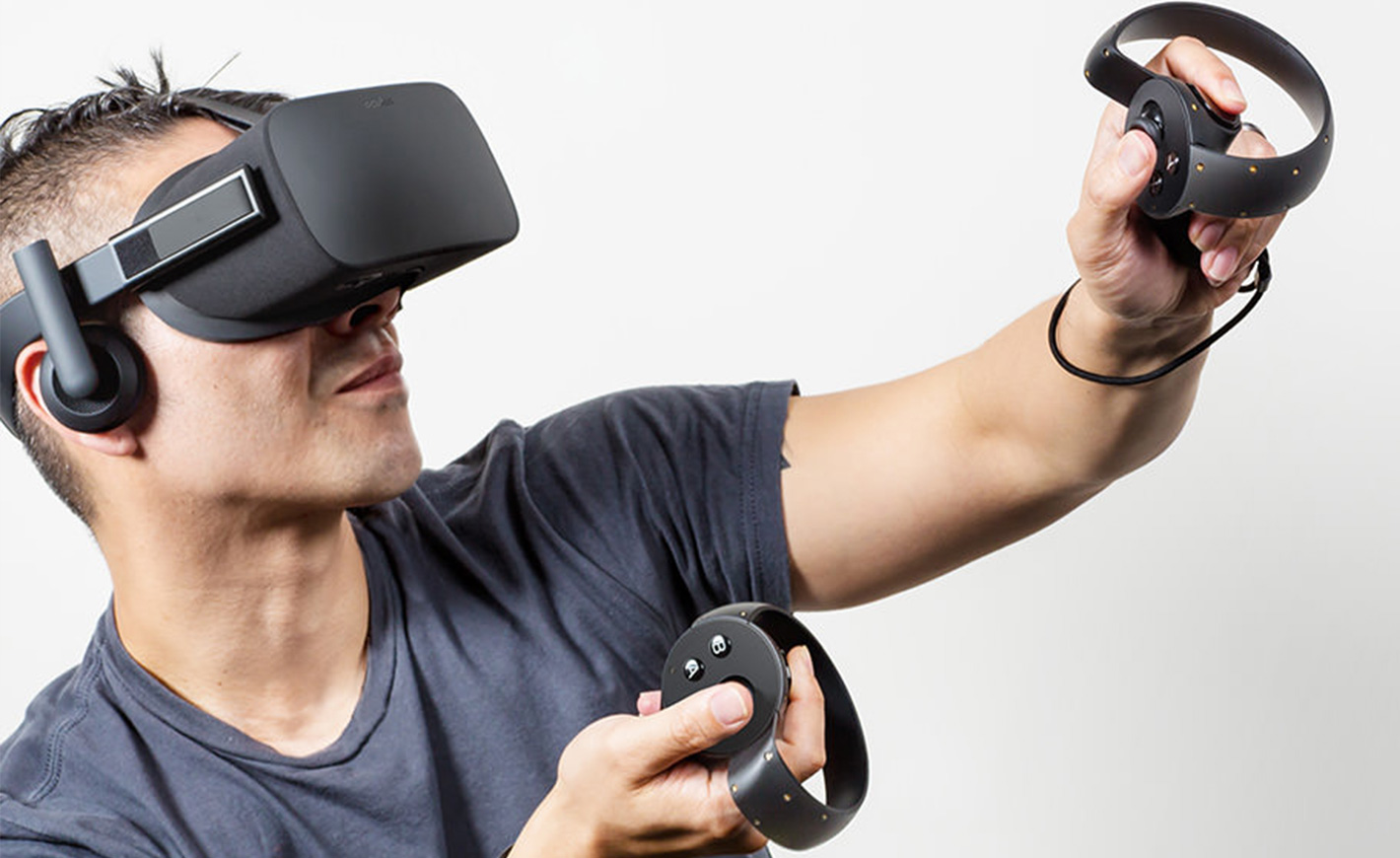 The gaming landscape tends to move at a rapid pace. Every now and then it seems like everything changes all at once. For example, the transition from NES to SNES saw the technology essentially double in an instant.

The Playstation and similar systems then brought in both optical disks and 32 bit processing. We're now on the verge of a new leap forward. Virtual reality offers some amazing possibilities for gamers. But people might wonder what is virtual reality gaming.

To begin, one should consider a rough definition. It’s true that virtual reality can be something of a fuzzy term. But in general there’s a few constants that exist betwen most definitions.

One can simply go by a rough breakdown of the phrase. Virtual reality is just that, a fully virtualized simulation of reality. However, VR for gaming comes with extra requirements. Gamers need higher quality displays and greater processing power. VR has to keep up with rapid fire gameplay.

The ultimate goal of virtual reality developers involves immersing players in an artificial reality. A best case scenario involves matching every sense with a computerized simulation. For example, goggles for vision and gloves for one’s hands.

One might well consider Nintendo’s Virtual Boy as the first mainstream VR gaming system. It’s similar to today’s VR in a number of ways. The most significant being a large goggle that’s placed over people’s eyes. However, the Virtual Boy also made people face up to hardware limitations of the time.

The Virtual Boy used a very limited set of colors on its display. And despite having a fairly powerful 32 bit processor, the games were fairly limited. Immersive 3D experiences simply didn't receive much attention.

The Virtual Boy was a failure at the time. But later developers often used it as a proof of concept. It tested the waters for VR in one’s home. And the fact was that people demanded a more immersive environment. Home VR was essentially dead until around 2012. That’s a full 17 years with little visible progress in home VR.

Asking what is virtual reality gaming always has one product as a centerpiece. The Oculus Rift showed up on kickstart in 2012. It’s an understatement to say that the announcement alone revolutionized things. The Oculus Rift was essentially a blueprint for VR done right. It addressed most of the prior concerns regarding VR.

And in particular, it offered something which simply wasn’t feasible even a few years back. The device could use very light, but still high quality, displays on the google. Each eye could have a seperate view of the virtual world. And in doing so the device made a huge leap forward.

The display was of course a vital part of any virtual reality experience. But the Oculus Rift also revolutionized the overall processing loop. One of the reasons virtual reality hadn’t moved forward had to do with processor speed.

The Role of Processor Speed in Virtual Reality

The big change brought about by the Oculus Rift came from how it handled processing. Prior attempts such as the Virtual Boy depended on an internal processor. And this is why the best VR experience it could offer was simple wireframe mazes. But the minds behind the Oculus Rift envisioned a more modular design.

Most of the processing for the Oculus Rift would take place on one’s desktop computer. And in turn, the CPU and GPU can share the work. Even better, modern incarnations of both use a multi-core design. It’s a perfect design pattern for modular hardware. The modular components work well with individual cores within each unit.

The Current State of the Art

The main reason that it’s so important to look at past developments has to do with what’s coming next. At the moment one might imagine that a lot has happened since the Oculus Rift first appeared. But in general, companies are currently more focused on refining ideas put forward by the Rift.

In general this means that one can expect VR to work in a similar way to the Rift for some time to come. One will use large dual display headsets that are in turn tethered to a PC. However, this can downplay the significance of a more refined implementation.

As new devices come to the market they’ll boast higher resolution displays. Along with this the general quality of those displays should continue to increase. These incremental increases are more important than one might imagine.

As screen quality increases the overall quality of the experience does as well. Users can expect overall image clarity to increase along with resolution. And overall responsiveness to movement also increases with new techniques.

The big leap forward in VR gaming was in large part due to use of home computers. But the idea of fully portable VR shouldn’t get fully ruled out quite yet. Mobile processors have changed a lot since the Rift was first announced. This is in large part due to larger phone manufacturers pushing for faster CPU and GPU designs.

All of this has resulted in surprisingly powerful smartphones. So powerful in fact that they’re usable with VR systems. However, one should keep expectations fairly low there.

Google in particular has been working on a Daydream smartphone platform for VR. But it’s still very primitive when compared with desktop based virtual reality. It’s fine for simple use.

But gaming is a taxing activity even on standard desktops. Top tier phones can provide an interesting VR experience. But it’s going to be a while until they reach a point where most gamers would consider it worthwhile.

So far console gaming hasn’t really fit into the picture. But both Sony and Microsoft have shown considerable interest in VR. Microsoft’s efforts are largely in sync with standard desktop implementations. The fact that they work on both console and desktop platforms ensures that they’ll stay roughly equivalent.

But Sony’s VR gaming has been entirely focused on consoles. In fact, it’s one of the big reasons why they revamped the Playstation 4 design. It needed some extra boosts for on board processing in order to handle VR.

Playstation VR is significantly underpowered in comparison to state of the art PC VR. But at the same time, it does have some advantages. Sony has ties to a significant number of talented development companies. This has resulted in some immersive games which make up for lack of VR power.

Additionally, Sony’s able to cut costs on hardware in ways that other companies can’t. They’re putting enough leverage behind VR that it’s quite inexpensive when compared with comparable PC hardware. The end result is a VR platform that’s solidly middle of the road. It can’t fully compete with PC hardware.

But at the same time, it’s remarkably powerful when considering overall price points. And it’s certainly far more immersive and powerful than VR powered by smartphones. As such, it stands as a fairly good introductory platform for VR gaming.

One can see that VR has finally hit the mainstream. Past efforts failed fairly quickly. But modern efforts are flourishing and growing. It’s obviously here to stay. Every year since the Rift’s announcement has demonstrated new developments.

And gamers in particular have a lot to look forward to. But there’s always more to learn. And one of the best ways is by sharing hopes and experiences with other readers. Real discussion about VR highlights just how amazing it can be.