Is VR Worth It? Know Why You Should Make VR A Part Of Your Life

You may have mixed feelings of excitement or apprehension about anyone donning a headset straight out of a science fiction film. However, VR technology does not solely exist to tantalize avid gamers, hooking them into spending countless hours in vividly detailed virtual worlds complete with interactive characters, sounds, and objects.

VR technology is akin to Augmented Reality technology, as witnessed by the phenomenon of players descending upon real-world locations to play Pokemon Go!

The capabilities of VR technology allow users to interact with objects, people, places and even learn new skills without having to travel very far. There has been significant time spent developing this technology since the 1970s.

Virtual reality tech has been increasingly used for training military personnel, astronauts, used for studies to mimic specific environment controls for experiments, and of course gaming.

If you have to question is VR worth it, you have to consider that even institutions such as museums, libraries, and school classrooms realize the potential for VR technology application in their settings. When users feel free to immerse and interact with a program developed to be used with a VR headset and platform, there may be a greater sense of satisfaction with the material presented.

The ability for virtual worlds to inspire, educate, and stimulate users has limitless applications for job training, learning new information, or testing out various concepts without involving physical resources.

Pros And Cons Of VR Technology

So why should you consider making VR technology a part of your life?  And how you can answer for yourself "Is VR worth it?"

Well, many people may think that Virtual Reality is a space that is dominated by people who enjoy playing online games. And perhaps in some ways, they are not completely wrong.

However, you may be surprised to learn that Virtual Reality technology applies to many different sectors of our lives, and not solely limited to entertainment and FPS games.

But first, let's consider the pros and cons of VR technology to discern is VR worth it.

Of course, all technology is not perfect, and VR technology does carry some reasons to be concerned. As VR tech is utilized in more public spaces because of its increasing popularity and capabilities, some people have voiced worry about privacy, the influence on human behavior, and adverse physical reactions due to prolonged use.

Since VR systems require constant tracking to be useful, there is the capacity for privacy concerns regarding the collection and use of any gathered data on users and their experiences in a virtual world.

Regarding earlier forms of VR tech, some users suffered problems with vision, balance, or had phantom feelings because of interacting with objects in the virtual world.

Cost may have been a greater concern for anyone interested in having their own personal VR headset and motion-sensor gear. However, thanks to advances in the technology, explosive interest in VR, and the continual release of new games and platforms for VR only, the price of many VR platforms is affordable and accessible.

Although the technology is far from perfect, virtual technology has proven that it is not going away any time soon.

Although online shopping continues to remain popular with a significant amount of the population, there is still plenty of room for VR technology to be applied to physical brick-and-mortar stores.

The retail world thrives on its consumers, and when it comes to courting Generation Z, virtual reality technology may be used to capture their targeted demographic.

Young people are more likely to share their experiences on social media, influencing their peers shopping decisions, spreading trends, and sharing discount codes for purchases at major brands. Because of how deeply ingrained social media is in young people's lives, VR technology becomes an invaluable tool for marketing new products and influencing one to try and buy without leaving home.

The ritual of searching for various apparel and products can be tiresome and stressful. If virtual reality allows a consumer to immerse themselves in a retail store, virtually try on clothes, and readily make a purchase online, it's a must-have feature.

As people engage with physical stores, VR technology, and AR technology are being explored for their application to make interactive mannequins, introduce consumers to video content from fashion shows, and make sure that all shoppers see, hear, and feel the experience they want to buy more and feel good about their decisions.

Considering the sheer amount of data that can be collected on users who engage with VR tech, social media, and internet-integrated devices, there is a considerable boon waiting in the wings for retailers.

Instead of viewing VR tech as a kiss-of-death for physical stores, it has opened up new avenues to personalize better, conceptualize, and deliver goods and services to potential and regular customers.

Soldiers have learned the ropes of engaging in combat in various geographical locations, and have applied and learned how to operate multiple equipment with the use of VR technology. Instead of thrusting new military personnel into hostile situations or complex scenarios, the use of VR technology can better mentally and emotionally prepare troops, for any battles that lie ahead.

Gamers are not the only ones who have enjoyed the use of flight simulators. VR technology helps reduce the cost of damaging expensive aircraft and test a novice soldier's knowledge and inner-workings of technology used in the Air Force and beyond.

As the military continues to explore the use of robotics and other forms of technology to carry out warfare and other operations, VR technology is a viable and effective way to train, test, and improve results. 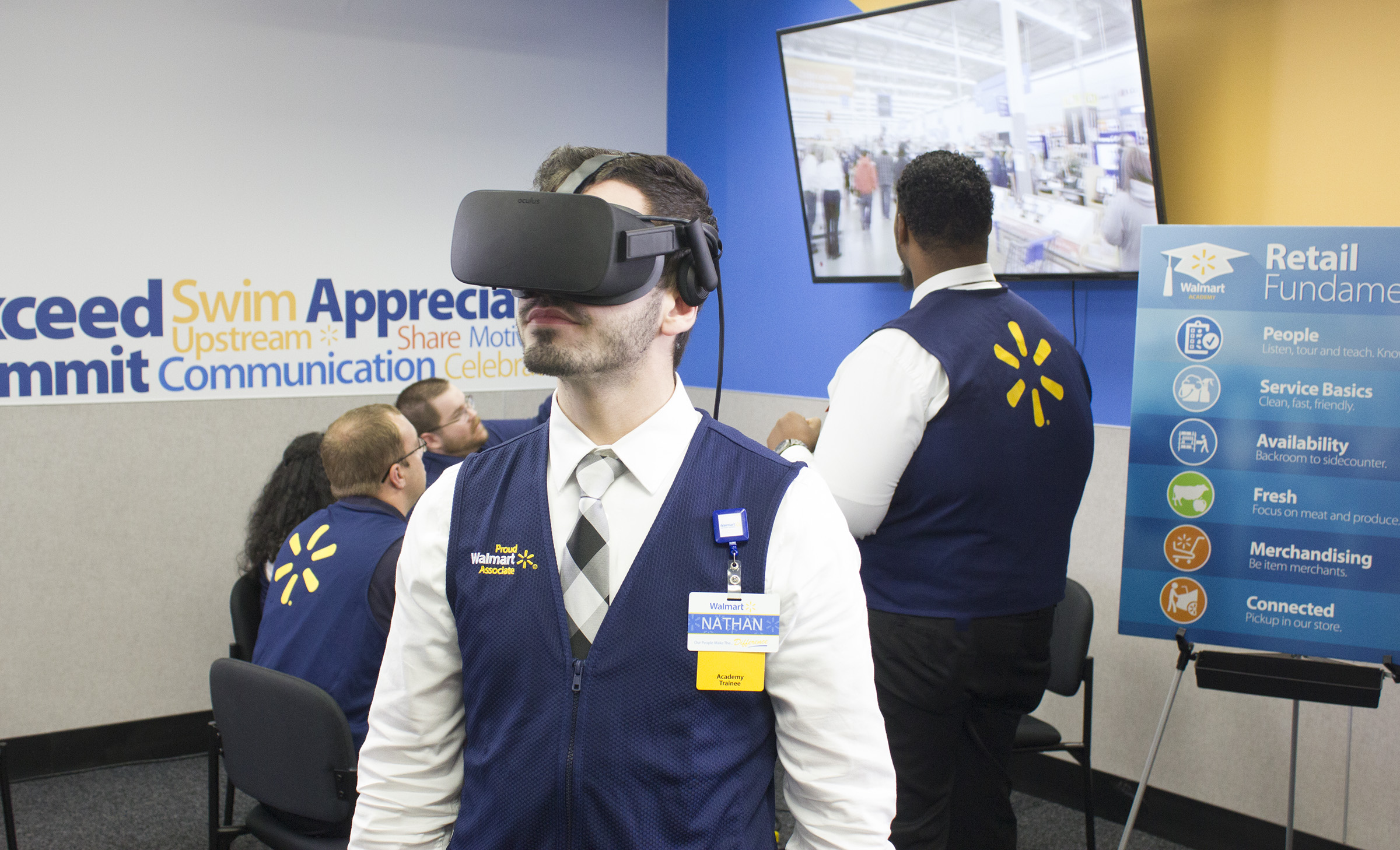 When it comes to medical training, surgeons have often had to work with cadavers to learn about the human anatomy and carrying out specific procedures. However, with the use of VR technology, surgeons would be able to practice their skills on virtual bodies.

In industrial workplaces requiring the use of robotics or carrying out lengthy and complicated procedures for manufacturing of goods, the use of VR technology to train employees can reduce unnecessary cost and waste.

Testing the aptitude of workers, education of employees on new procedures, and ensuring the quality of practicing various protocol are all possible utilizing a VR platform. 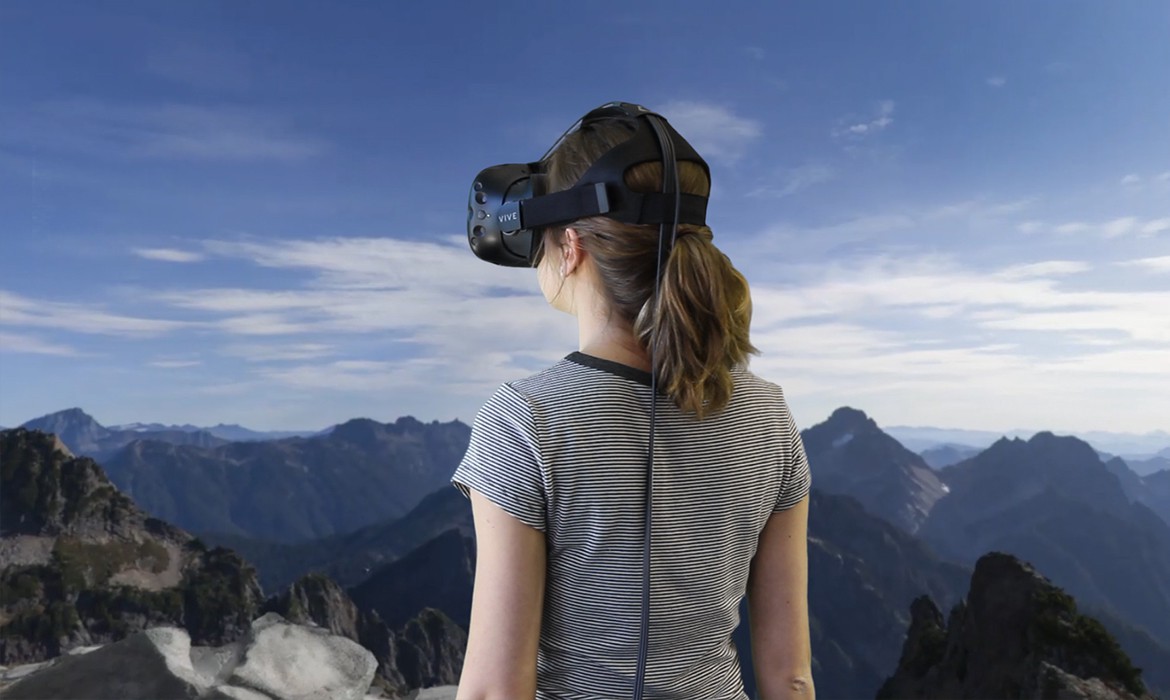 Not everyone is capable of enjoying wide-ranging physical mobility. Thanks to the use of VR technology, persons who are unable to leave their home could manage to travel around the world, albeit virtually.

The capability for VR technology to help people escape for a little bit may offer some much-needed emotional and psychological stress relief when they are physically incapable of doing so for whatever reason.

There is also plenty of room for marketing and tourism opportunities using VR.

Where Is The Future For VR Technology Headed 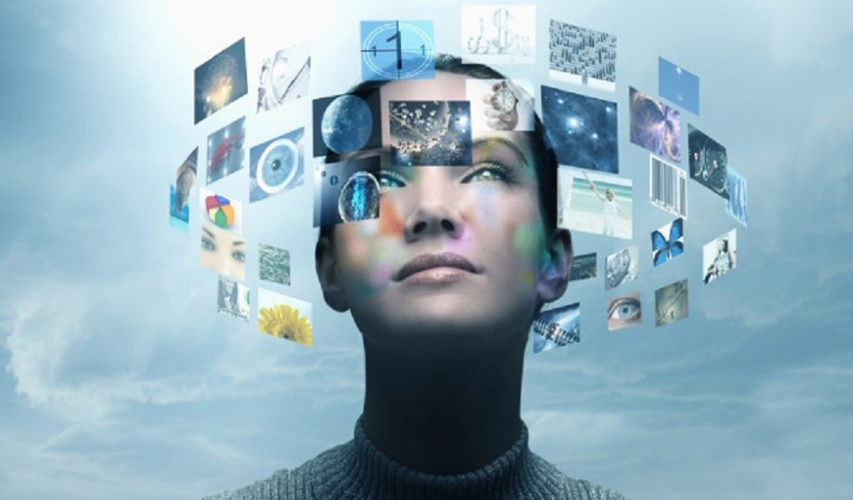 VR technology is not something to be ignored. As the price continues to drop and encourage accessibility of gear to the public, and it becomes a more common part of society, it most likely will become a mainstay technology.

According to an article by The Motley Fool, certain data corporations have evaluated the global market for virtual reality and augmented reality to grow nearly tenfold in under five years!

Since many people worldwide have a smartphone, the devices are increasingly powerful enough to handle delivering a virtual reality or augmented reality experience.

When it comes to disruptive technologies, VR is one technology to keep an eye on for investing and utilizing. The gear to use VR platforms have dropped to a more affordable level of $400 to 600 dollars, which is a far cry from shelling out nearly a few thousand dollars in years past.

Is VR Worth It?

The capability of VR technology to integrate nearly seamlessly with smartphones, application for occupations, exploration, and consumer retail experiences have given VR a wide berth to become a regular part of everyday modern life.

Once the availability of affordable wireless headsets become a reality in the real world, VR is sure to increase even more in demand, with an injection of new content and fantastic immersive environments you won't want to miss.