Virtual Reality is the Next Step for Facebook, Zuckerberg Notes

In the past year, Facebook has been shifting its focus towards video, and their new business will be amplified by their Oculus Rift VR headset.

Facebook has another great fiscal quarter, and the social media platform continues to boom. Revenues have increased to a rough 40 percent with each passing year, and now Zuckerberg lays on a $4.04 billion treasure.

Their net income hasn’t reached last year’s peak, and it has declined from $791 to $719 million, but this is because the company went on a shopping spree, acquiring little companies left, and right.

Profitability sunk 17 percent when compared to this time a year ago when the company was measured at a 48 percent profitability. But that doesn’t seem to bother execs, and their chief financial officer, David Wehner, notes that the company is continuing to grow, and they aren’t likely to stop anytime soon. This quarter has witnessed a record number of new employees for Facebook – the majority of them have been offered a job in Facebook’s research, and development departments. R&D, for Facebook, is focused on emerging technology such as drones, virtual reality, and free internet access beamed down with lasers.

Mark Zuckerberg, the well-known CEO, and founder of Facebook said that the trend is moving towards visual cues. Photos, and videos are the hip-thing now. Ten years ago we solely relied on texting, and as we all become richer, and richer, knowledge wise, we seek more means of entertainment in this field.

So it’s only logical that the social media behemoth should make a move on immersive 3D content, after cementing their position in the video business.

Zuckerberg notes that more immersive, and interactive apps will be launched once a standard of quality is set, and when a more robust technology is available for consumers to experience video in a new different way.

Surprisingly to no one, Facebook’s growth is starting to lag – talking strictly about their user-base. It’s a beast of giant proportions with over 980 million daily active users. Monthly active user base ranks up to 1.49 billion people, but we notice that their mobile daily activity has fallen 10 percent year in, year out. 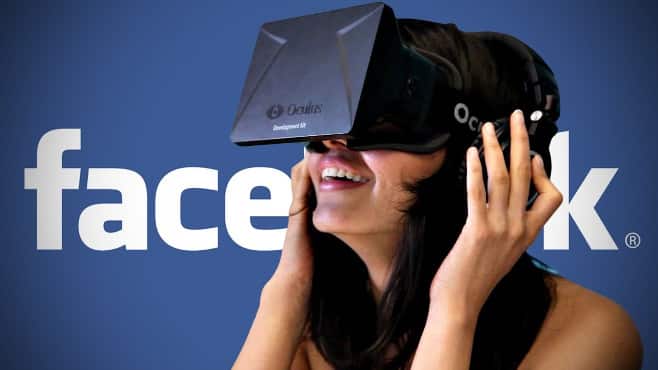 We witnessed how Facebook has cemented itself in our daily lives. It’s something more than pop-culture. Now, Facebook is a crucial means of communications for your average Joe, and even for groups of people. Protests have been established via the social media’s group feature, witch-hunts have been operated, and long-lost brethren have been found.

But that future is years away, even decades.

Sheryl Sandberg, chief of operating officer for Facebook states that video demand is embedded in the mind of the user, and the company can easily target people in an unique, never to be done before, way. For example, Sheryl goes on to talk about how they can target millennials who like really spicy food, and how that’s really specific for millennials. What’s next on the table? Mole people who love sugary products? 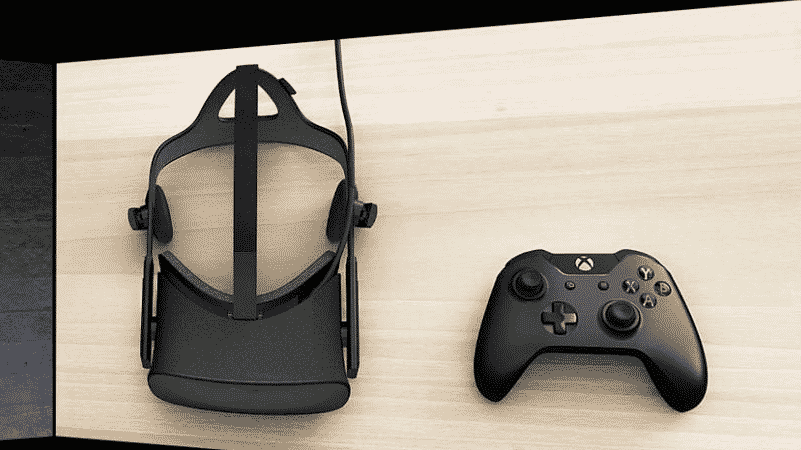 But even though their main focus is video advertising business, CEO Zuckerberg assures people that they have no immediate plans to start filling their WhatsApp, and Messenger apps with video, or text ads.

The company will instead try to focus on shifting these apps to a more Facebook, and Newsfeed feel. Zuckerberg says that they have successfully ignored these kind of pleas from big corps over the past years, and that they will continue to do so.

We’d ask for some patience on this to do it correctly. Notes Zuckerberg.

Maybe the company will be following the same strategy with their Oculus Rift. Keeping fingers crossed for this one. Nobody wants virtual reality to be an ad riddled swamp, and Zuckerberg’s words about ignoring pleas from advertisers are more than reassuring.

Just think how will people react if Mickey D’s latest McCow will be featured through a virtual reality headset.

The Facebook-owned Oculus Rift has a confirmed release date of Q1 2016, and you can start pre-ordering it this October with a dizzying variety of games available at launch. Check our coverage on what virtual reality games you should definitely keep an eye on. 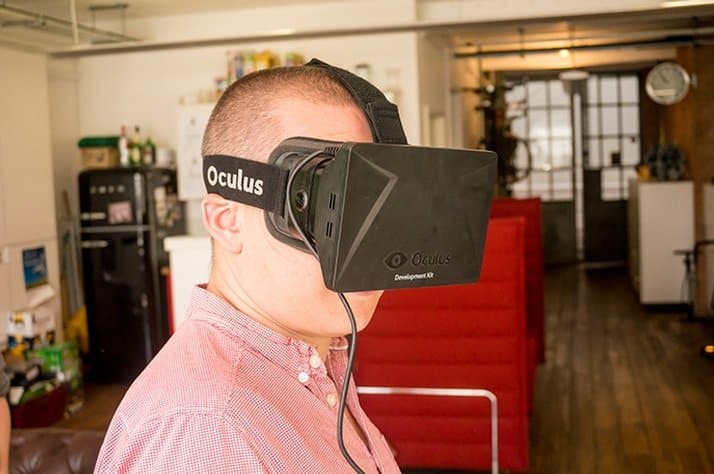 With more and more games making their way towards virtual reality, and with the majority being designed especially for this kind of medium, a question arises. Will Facebook plague everything inside the VR space? Will we have a special sidebar designed for likes, shares, and comments in Oculus Rift while in-app? Or will our space feel open, and safe from big corps that try to shove advertising down our throats?

Only time will tell if Oculus Rift will be a rift for commercials.

Facebook’s recent alliance with Microsoft feels like a divine gift, but nobody knows what future implications this consists off.

It’s unknown at the moment if Sony’s Project Morpheus will be social media friendly, or if they will completely ignore this field, and will focus solely on creating an unique virtual reality experience. 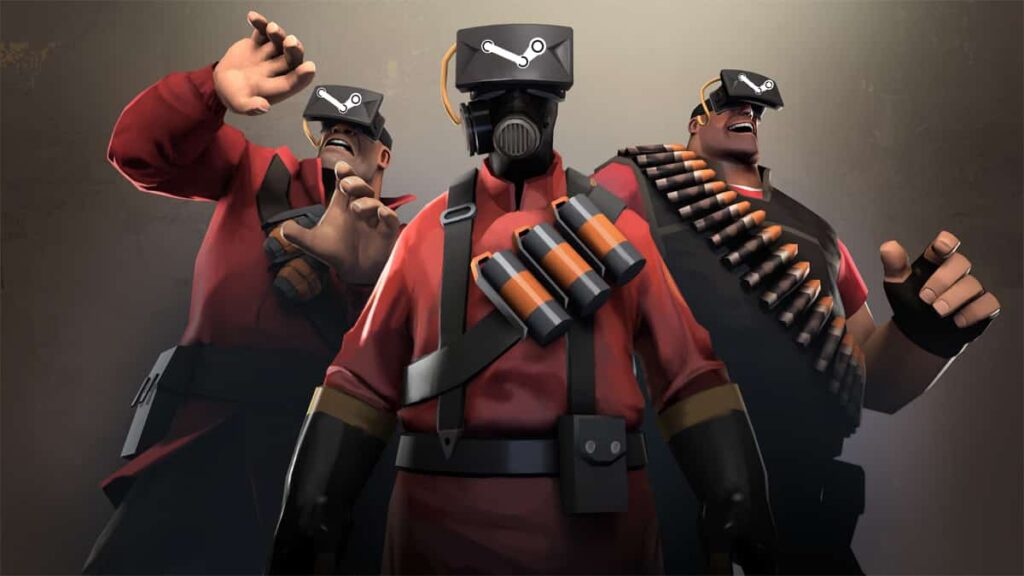 But what about Steam VR? Valve has noted, time and time again, that their headset will have an official, and individual store page where VR newcomers, and enthusiasts alike, will be able to peer review apps, games, and movies just like you can in their current digital store. Will Valve implement chat-based social platform elements in their headset?