Virtual Reality Gaming Consoles & their Impact on the Community

Gamers who seek the ultimate experience and digital immersion will soon turn towards virtual reality software to fulfill their dream. Back in the 80s, complete entry into a computer-generated universe was a thing of Sci-Fi books, but nowadays it seems that we are getting closer and closer to the virtual experience of Sword Art Online. 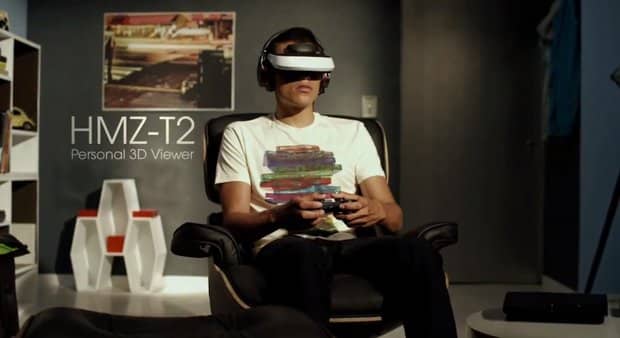 Virtual & augmented realities aren’t new concepts. They were first introduced roughly 20 years ago, but early projects quickly died due to exorbitant costs and technical issues (one problem was the fact that one helmet would weigh more than a small child).

After two decades of inactivity in the industry, the Oculus Rift managed to put VR back in the public eye. Everything started in August 2012, when a Kickstarter campaign, with a target funding of 250.000$ surpassed its goal by several millions. The Californian start-up working on the Oculus VR raised a little over 2.4 million dollars.

This made it possible for the company to develop virtual reality technology and obtain another 100 million dollars in venture capital funding. As a result, Sony also started working on its concept device, Project Morpheus. Other gadgets such as the HTC Vive, Samsung Gear VR, Carl Zeiss VR One, Avegant Glyph and even Google Cardboard appeared. Right now, virtual reality is arguably the most exciting prospect in the gamming community. 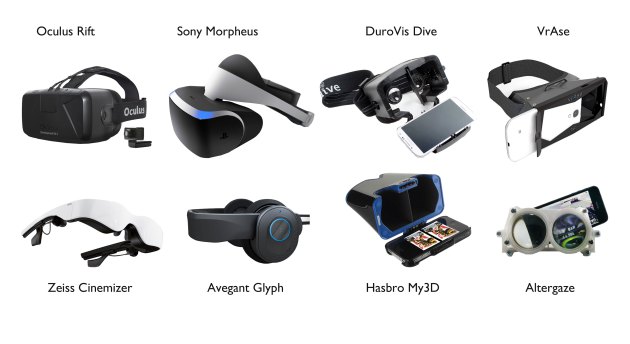 “Piloting a space ship with an Xbox 360 controller while you look around the cockpit and target enemies with the motions of your head is one of the most impressive gaming experiences ever created. It feels fresh and like it has the potential to change gaming forever.” Source: TechRadar

Despite the fact that virtual reality nowadays has more chances to grow than the Sega VR device, it still faces some of problems of the past. Probably the most difficult hurdle to overcome is the fact that gamers do not buy video game accessories. They simply don’t. So how are developers supposed to encourage them to buy some ingenious pair of goggles or a movement-tracking glove?

A story of success that might encourage virtual reality gaming consoles developers is that of Microsoft’s Kinect, a 150$ dollar device that managed to sell 8 million units in its first two months. This proves that gamers are willing to pay more for something revolutionary. The problem is that a gadget such as Project Morpheus will probably cost around 350$ dollars, which is a substantial sum.

In addition to this, Sony is actually making people invest in proprietary displays for their PS4 if they want to enjoy the wonders of alternate universes. It will only operate through PS4 and it will sure as hell not be compatible with the Xbox One. It’s hard to believe that people would actually invest in both screen and goggles. 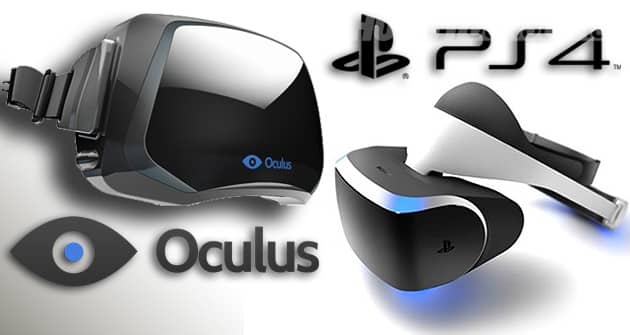 What can Microsoft do about Project Morpheus?

Project Morpheus and the Oculus Rift are undoubtedly the hottest contenders on the VR market right now. Although Microsoft can wait and hope that hype over Project Morpheus blows over, it should consider a better marketing approach. The safest course of action would be to invest a few million dollars in a solid marketing campaign meant to prove to people why the Oculus is better than Project Morpheus.

Another idea would be to invest in fully integrated virtual reality gaming consoles or headsets for gaming systems. The huge downside to this solution would be, having to make a huge investment without knowing whether or not it will pan out. The last idea, which will most likely only appeal to gamers, would be to offer support for the Oculus on the Xbox One. Without a wholesale acquisition of the Oculus VR it is highly unlikely for this to happen.

The possibilities of Project Morpheus and other virtual reality games are limitless but it will take at least two or three years for virtual reality companies to fully integrate VR gear with gaming consoles, especially if they want to trim down on costs. Sony already announced that Project Morpheus will be ready next year and we wouldn’t be surprised if it is delayed by one more year.

In the meantime we have a few other virtual reality gaming consoles and toys to play with. 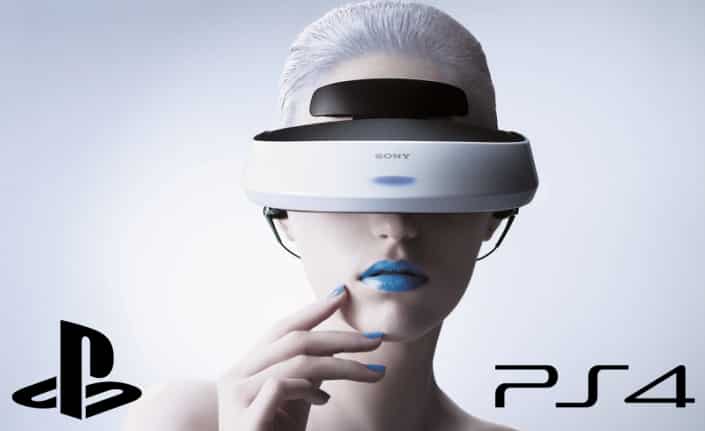 As exciting as it may be to learn about new VR gaming consoles, the fact of the matter is that only Xbox one and PlayStation 4 will be seriously considered for next-level gaming. Sony is determined to make Project Morpheus outshine even Valve and Microsoft. If we have any indicator of the headset’s quality it’s the specs: 1920 by RGB by 1080 OLED display, 120 Hz refresh rate (can handle 120 frames per second), <18miliseconds latency & 5.7-inch display with 100 degree depth of field.

There are other reasons that make it clear to us that Sony will be among the first, if not the first, to push virtual reality into mainstream. Here are a few:

– Sony has already figured out the control system: one of the biggest hassles for VR equipment is coming up with a suitable console-style controller. Most likely, different companies will use unique motion mechanisms. Sony already has move controllers, the PlayStation camera and regular joystick designed to guide players through 3D space. These movement tools don’t just work. They work very well, actually (example: the demo of London Heist).

– Sony doesn’t need any new partners: Unlike other virtual reality companies who need to partner up for hardware, Sony does everything internally. Everything related to Project Morpheus is manufactured by the company.

– Gamers don’t need to upgrade their PS4: this is probably the best news for the gamming community. Sony knows how much its PS4 can handle, and this is the main reason why most VR games work so smoothly on it. There is no danger of bringing the headset home and have it not work due to high-graphic requirements. Sony’s Project Morpheus is a safe bet.

– Sony can attract cool developers: Lastly, Sony has partnered with many indie developers in the past who are eager to bring their contribution to the VR market. Bringing in people who are skilled and passionate will definitely result in better games. From this point of view, Valve is probably the winner, but Sony isn’t that far behind.

“The problem with consoles in general is that once they come out they’re locked to a certain spec for a long, long time. Look at the PCs that existed eight years ago. There have been so many huge advances since then. Now look at the VR hardware of today. I think the jump we’re going to see in the next four or five years is going to be massive, and already VR is a very intensive thing, it requires rendering at high resolutions at over 60 frames a second in 3D. Source: TechRadar

One virtual reality gaming system that is definitely worth considering is Virtuix Omni. According to the official page, it is the first VR interface to enable free & natural movement within the game (example: walking, crouching etc.). This software has the power to change the concept of digital immersion offered by gadgets which require sitting down.

With Omni the player can truly transform into his character, jump in 360 degrees, steer and battle. It is the first virtual reality gaming console to address locomotion in a virtual medium and it is extremely compact. The full set costs 700 dollars, which is quite pricey.

Another interesting VR system is MindLeap, which supposedly operates on the user’s brainwaves and requires no controllers. The Switzerland-based developing country declared, on March 15, that it has secured 8.5 million worth of angel-funding to sustain its efforts in the medical field. MindLeap isn’t designed for gaming but for assisting patients with neurological deficits.

This doesn’t mean that MindLeap won’t be available across PlayStation and Xbox one platforms in the future. A prototype has already been tested. Everything has been made from scratch and the beauty of MindLeap is the fact that it can combine virtual & augmented reality technologies with brain-waves to create a new dimension for gaming.

“Now we can get a mental health factor into it,” Tadi told GamesBeat. “You’re training the brain, you’re monitoring the brain at the same time. And that can add a whole new element to games. Content creators now have a whole plethora of things to do — it’s incredible.”

Will we ever see virtual reality games on Xbox One and Playstation 4? Will it be possible for us to control games with the power of our brains? We still do not know. All we know is that the virtual gaming reality industry has taken huge leaps forward. We have to wait and see what happens.