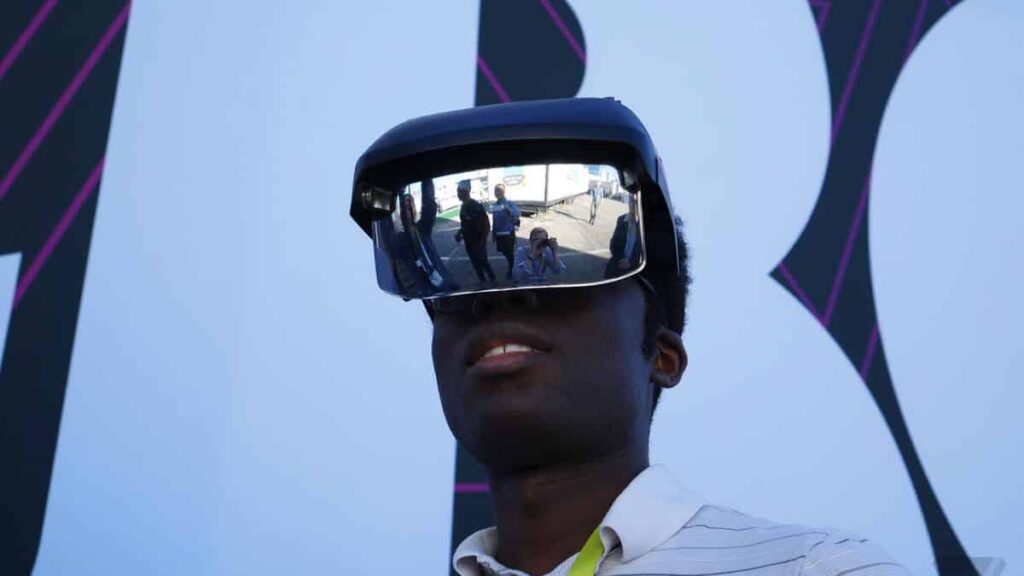 While the only mention of what started it all, the Google Glass, involves its absence, other augmented reality headsets are emerging as great contenders for an otherwise underestimated technology. Wearable technology is still young and its development is an ongoing process. This is why the killer app or the perfect augmented reality headset hasn’t yet been developed. In spite of this, there are enough signs pointing towards progress and the future seems to hold many possibilities. 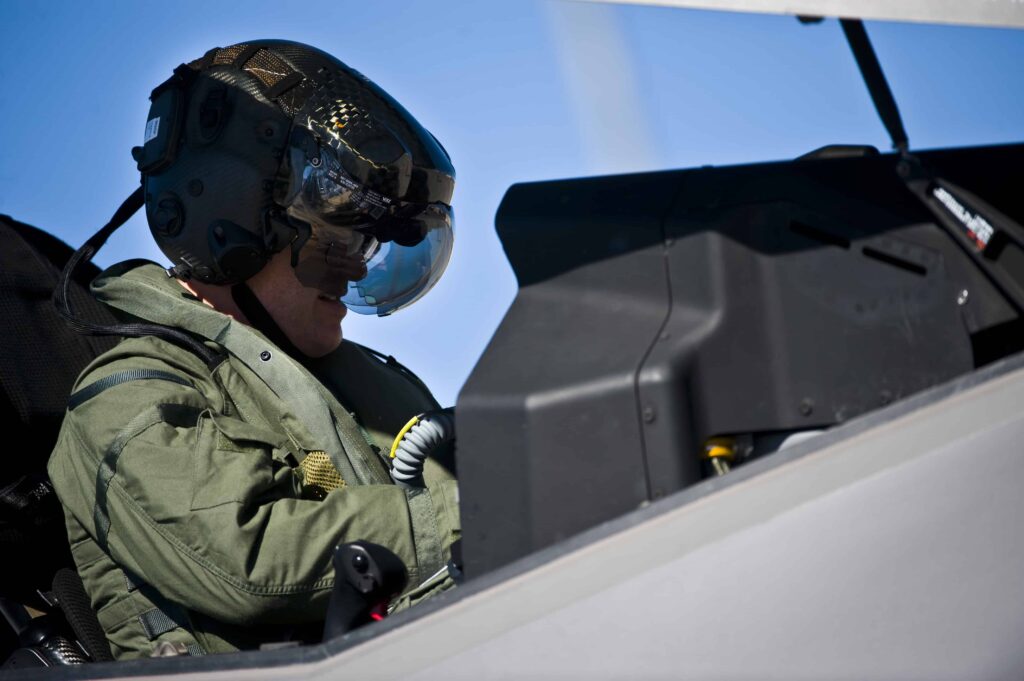 Close to half a million US dollars is what you would expect the price tag of a fabulous house to be, not that of an augmented reality headset, yet it seems that the technology involved in the world’s most complicated weapon systems would justify the price. This state-of-the-art weapon system is the F-35 Lightning II, a silent fighter jet which employs more than 8 million lines of code when operating. Although there are countless features to this fighter jet (from its ability to land vertically or land on aircraft carriers), the most relevant feature is the helmet it employs. 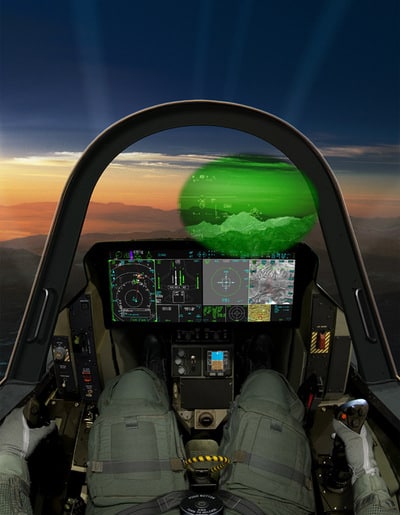 This one-of-a-kind augmented reality helmet allows a pilot to quickly look through the jet plane, at its floor, so that they can be aware of what is located underneath the aircraft. Moreover, looking back will allow a pilot wearing the helmet to see the sky behind the aircraft. Such a comprehensive view of the fighter jet’s surroundings is possible as a result of the six cameras included in the aircraft’s skin. Whenever turning to one side or the other, the pilot actually receives live, direct feed from the corresponding camera located in the skin of the aircraft. The helmet is equipped with cutting-edge projectors which are able to overlay the relevant images on the visor of the fighter jet’s helmet, in accordance to the direction in which the pilot is looking.

But apart from the live feed, there are other features of this mind-boggling augmented reality headset worth considering. The visor acts as an active screen where important information, such as altitude, speed or enemy aircraft locations are featured. 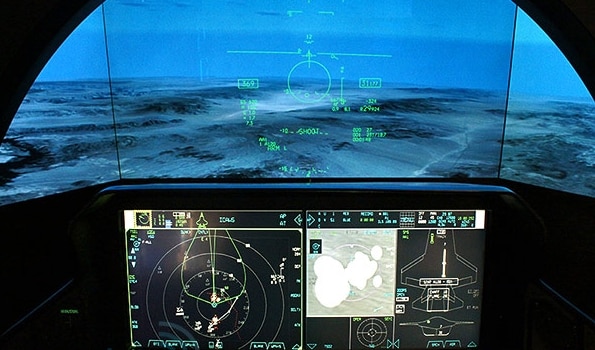 “When the helmet’s tuned correctly to the pilot’s eyes, you almost step into this other world where all this information comes in,” Al Norman, one of the fighter jet’s test pilots explained, noting that it’s as if the pilot was looking through the aircraft’s eyeballs to see the surrounding environment as the jet sees it.

There are of course limitations to the project, and as you would expect with a feat of such financial magnitude, they are budget-related. Earlier versions of the helmet had issues when turbulence kicked in and pilots would often experience motion sickness when looking into the visor because of video latency.

This is the augmented reality headset’s third itineration and involves software improvements. 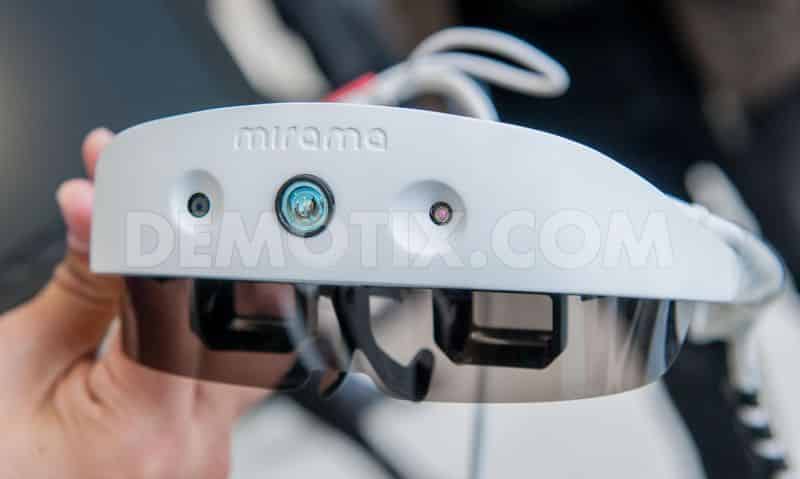 Instead of having to touch or talk to your wearable computer, why not simply show it what to do? The Mirama Prototype prides itself in excellent gesture recognition technology. Brilliantservice, the Japanese company producing the Mirama headset, has set off to create an operating system which allows its users to perform the easiest of tasks by gesturing. From sending an email to drawing or taking pictures, a wink may be enough to trigger a response from the company’s headset.

After being connected to a corresponding software-running PC or laptop via USB, the Mirama prototype provides one-of-a-kind possibilities due to its gesture recognition systems. Tech-savvies and early adopters are actually encouraged to purchase the Mirama prototype, which is being offered in various packages. These prototype sets include the Vuzix STAR1200XL(D) binocular display, the Brilliantservice ToF sensor module, the Mirama OS (based on FreeBSD), as well as the Early uncomplete version of Mirama SDK.

But what is it that users can actually do with the prototype? Possibilities are endless. In the end, with the help of the Mirama prototype, the company hopes that tech enthusiasts will aid in its quest of developing apps for the Mirama Operating system, especially since it hopes to license out its operating system rather than becoming a hardware vendor.

Of course, the Mirama prototype is still rough around the edges, but there is clear potential especially for those who have creative inclinations. Creating a gesture controlled, compelling augmented reality environment must be the solution we’ve all been waiting for and Mirama seems to be on the right track. And since the company is already taking orders through its website, it’s pretty certain that it will find its place in the growing augmented reality market. 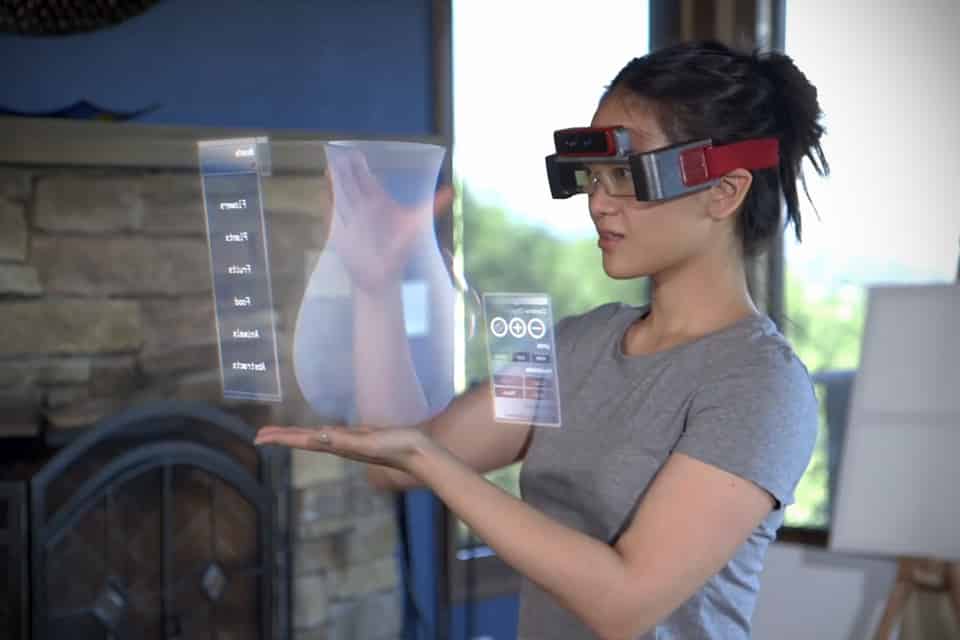 While nowhere near the tens of thousands of dollar figures presented above, Meta’s AR glasses are still well above the average price tag of any available augmented reality headset. Its $3,000 smart glass prototype, the Meta One, looks close to a complete, customer-ready product. It has significantly improved on design and traded its 3D printed parts for a molded visor design, and these design improvements are not only aesthetically pleasing but also work towards a better field of view.

And despite all these improvements, it is still a developer device and needs significant improvements. For one, it must become lighter for users to actually consider it for long-term use. The device’s weight carries, apart from its own frame, a motion sensor from SoftKinetic and Epson optics. In the end, Meta insists that its product will become refined and ready for the consumer, and while this seems distant, one thing is clear. The headset is worth its weight in hardware. 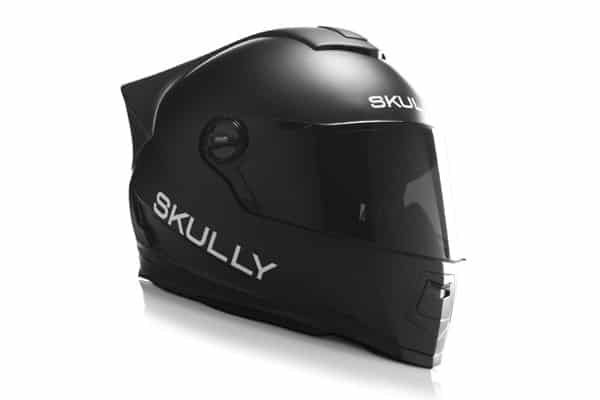 The world of motorsports can also benefit from the bonuses that augmented reality has to offer. This is why Skully was created. It is the smartest motorcycle helmet on the planet, employing light yet durable materials equipped with rearview cameras and augmented reality software. As such, it provides important telemetry data overlays, from GPS directions to speed and fuel information. But most importantly, this $1,499 helmet eliminates blind spots so that the rider can focus on the most important aspect of riding his bike: the road in front of him. 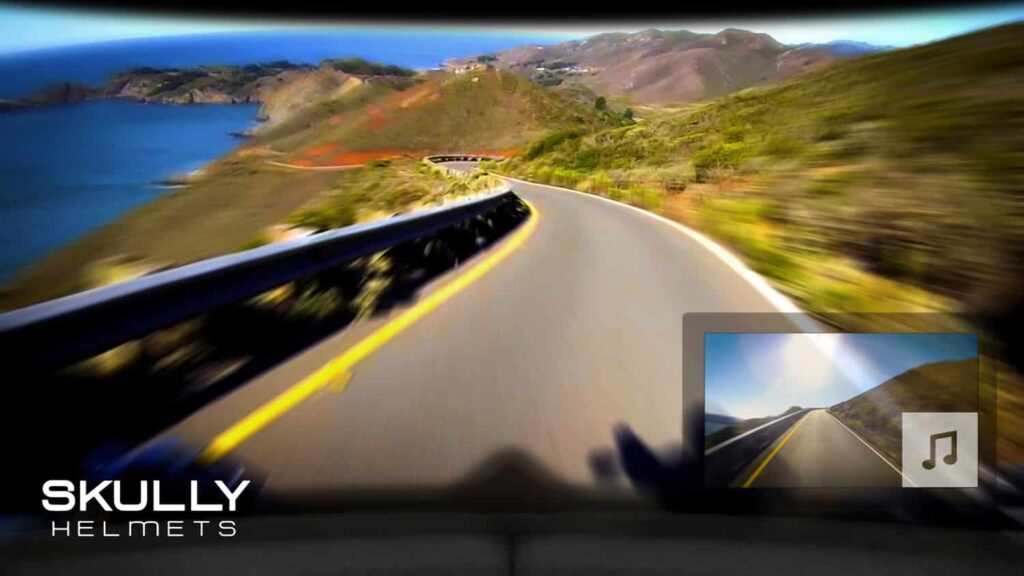 There are, of course, countless other headsets and while the HoloLens may be close to being released to the public for approximately 600 pounds, there is one device we’ve all been expecting. Magic Leap’s headsets are by far the most desired augmented reality devices and it seems as though the company has a launch date target.

“At some point in the near future we will discuss commercial availability publicly,” Rony Abovitz, the company’s CEO said. What remains to be seen is whether Magic Leap, which has kept itself out of the spotlight for now, will be able to commercialize a headset that is both comfortable and affordable.