Perspective 2 VR Shooting: See It as It Happens

Police brutality is a thing. It happens. It’s undeniable. And now, Perspective 2 allows us to witness it in virtual reality. Back last year, Perspective presented a short virtual reality movie depicting the sexual assault of a girl at a party. The story was believable, the subject was challenging, and it all pushed for a whole new way in which virtual reality can be used.

The objectives behind Perspective 2 seem to be to present how human interactions can go from socially acceptable, to bad, to very bad, and ultimately to crimes. Moreover, their intentions are clear: they want to show how little it takes for someone to make a mistake that they will turn out regretting for the rest of their lives. That’s what they did with Perspective 1, the Party and that’s exactly what they will be presenting in Perspective 2, the Misdemeanor. 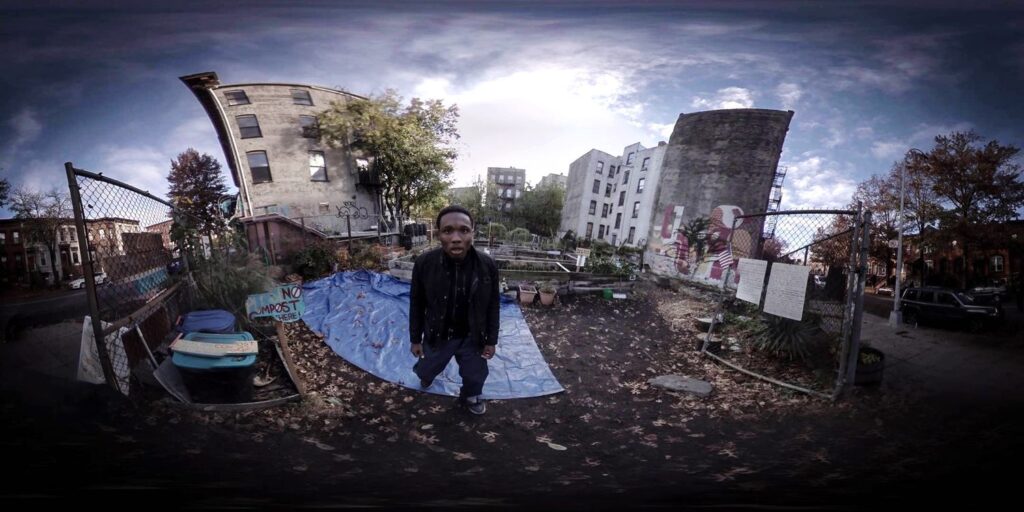 The interesting thing about that first movie was that they shot everything from two different perspectives: the attacker, his friend, and the victim. Now, the team plans to do the same, shooting the VR shooting from the perspective of the policemen, and of the two victims (who are not wholly innocent as we may believe). The improvement comes from the fact that there will be 4 perspectives to watch the movie from instead of only two.

Perspective 1 and its Legacy

In the first chapter of Perspective, the story takes us to a frat house party. There, it centers on the story of a boy and his date. During the course of the night, she has a little too much to drink and falls asleep on one of the beds. After a while, the college girl wakes up with her clothes scattered all around her. What happened?

Now, imagine you’re the boy. How does it come to this? You’ve never once in your life thought yourself capable of such an act. But the deed is done. How do you feel?

That’s exactly the type of conversation that creators wanted to push for. Their names: Rose Troche and Morris May. The first is an acclaimed director of short films about challenging subjects (“The L Word” and “The Safety of Objects,” among others). The second is a pioneer of virtual reality technology. Together, they made Perspective 1 – a virtual film about a sexual assault, presented from 2 different perspectives, lasting 4 hours. And then, after Perspective 1’s success in achieving its goals, they decided to make Perspective 2, the Misdemeanor.

The first movie was presented last year at the Sundance Film Festival. It received moderate to high praise. But more importantly, it opened up a conversation. People started talking about both points of view: was the girl behaving inappropriately before the attack? Can the attacker be too demonized? In the movie, we clearly get to see that he is not the one who comes up with the idea of the foul act. It is, in fact, his friend, who then has nothing to do with actually carrying out the deed.

This Mephistopheles figure manages to avoid any responsibility while at the same time being the cause of the whole incident. The aggressor, however, is treated with disrespect by the fellow partygoers and will also probably face criminal charges. The moral gray area is deepened, and the victim’s position is ever-so-slightly questioned. And that was the exact goal of Perspective 1. 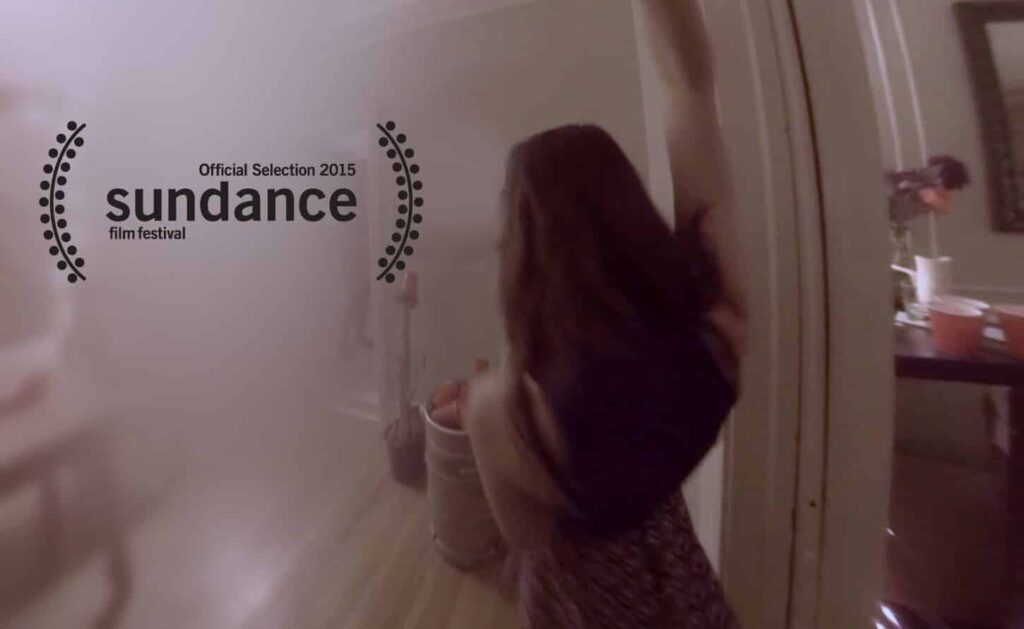 But what about Perspective 2?

What is this misdemeanor that the title mentions? Well, this time, the two VR enthusiasts are shooting for something even greater. It’s arguably even graver an action than the one in Perspective 1. The story in this one, as we’ve said, also features 4 different points of view. The questions that will arise after someone sees this can be far greater than the ones above.

Basically: we have two police officers from Brooklyn going about their duty patrolling the streets. Next thing you know, they encounter two African-American males who are also going about their business, taking a walk through their neighborhood.

What do you think happens?

The two groups get into an argument. They both become violent. The policemen act by discharging their guns.

The film was promoted at the Sundance Film Festival on January 25, 2016, and will run for the whole week at the Gateway and the New Frontier Exhibition. And the name of the last theater couldn’t be more perfect. The VR company now wants to push the envelope and break new frontiers in terms of how virtual reality is used.

The key concept behind this experience is empathy. The films are designed so that you, the user, can empathize both with the victims and the attackers. In the end, they hope to make users feel like they would if they were in the same situations. After the movie, the viewers will have a broader understanding of crime: they will know how a person feels when committing a crime, as well as how the victim feels.

To see this narrative through, Rose Troche researched shootings that happened in and about the area of New York. Living there and growing up in Chicago, Troche has had plenty of contact with news about police brutality. What she wanted to promote through this movie was not a solution, nor a change in the way people think, but a conversation starter.

She confessed that, in her opinion, the current conversation about police brutality is at a complete standstill. The problem here, according to Troche, is that people often pick opposing sides of the barrier and start arguing. This is certainly the case with the US media reports about police shootings, something which dates back to the Chicago protests of the Days of Rage in 1969. Back then, New York-based print and TV news took the side of the protesters and failing to mention how the police had been provoked.

Perspective 2, the Misdemeanor presents the fact that, well – the issue is far more complicated than that, and that people should not be so quick to take sides and judge. Instead, they should maybe try on a virtual reality headset and see for themselves how the events unfolded.