With the Oculus Rift’s advance, a lot of old games are now pushing to become simulator Oculus Rift Games. Maybe they were financial failures at the time. Maybe nobody realized just how nice they were. Or maybe they were just testing out their platforms so that they would make an Oculus Rift game once the consumer version of the device came out. We don’t know.

We’ve decided to show you all the games that you can play on the Oculus Rift. And we’re going to do so in bite-sized-content, 5 games at a time. This week, we’re going to look at simulator Oculus Rift games. Some of these are already classics. Others, while having a limited fan base, have become cult-classics. All we know is: they’ve been updated for virtual reality. And we’re now here to show them to you!

Hello, the future of aviation simulation! This game, which was either too much or too little when played on a basic screen, is now perfect. Digital Combat Simulator is the game for those of you excited about airplanes and virtual reality at the same time. And the good part about it is: it already works with the latest type of Oculus Rift Developer Kit. It’s been tested and it functions within optimal parameters.

There’s simply no better way of putting it: flying in virtual reality? Count me in! The DCS: World is completely different when played in virtual reality. As many have already said, when you get in the cockpit of your airplane, you suddenly start to feel like an actual pilot in the cockpit of his/her airplane (or helicopter, for that matter). This improves immersion, this improves how you can trust your senses and not rely solely on your eyes.

All in all, the consumer version of the Oculus Rift will definitely be where this game will shine. Of course, as of now, the game is still in beta and is not expected to be released as a full version until after the Rift arrives. But by then, it will surely be a model for future simulator Oculus Rift Games involving flight. 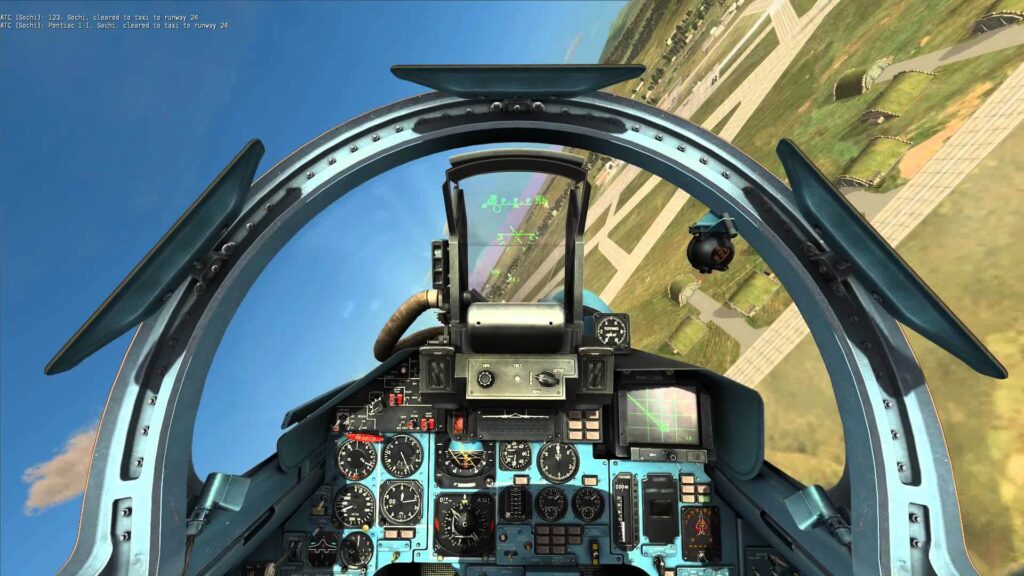 Again, this is a game that currently exists and is playable/purchasable. It works with a desktop PC and also it’s been optimized for the Oculus Rift. Now, the first thing you notice about this game when you put your Oculus Rift virtual reality headset on is that the inside of your truck is much more spacious. You can move around far more freely than you could with a mouse. And you really were able to move a lot with a mouse.

The main difference from the PC version of the Euro Truck Simulator 2 is that you can zoom in and zoom out just by moving your head around. Convenient? Wait till you see the level of immersion you get! No more looking obsessively in the mirror to make sure you don’t hit the rail. Now you will feel it, just like you would in a real truck.

We knew about this for quite some time. The American Truck Simulator will be sort-of like the big brother of the Euro Truck Simulator. Right now, the Oculus Rift version isn’t available yet. But it will soon be if we’re to listen to the nice people from SCS Software who have left us an amazing trailer.

And just like its little brother, this also will join the list of simulator Oculus Rift games. However, unlike the Euro Truck Simulator, this one will be completely compatible with the virtual reality gaming platform from the moment it gets to its customers. That means that there will be no more tweaking so that the game runs well in VR – it should already be calibrated to your liking. 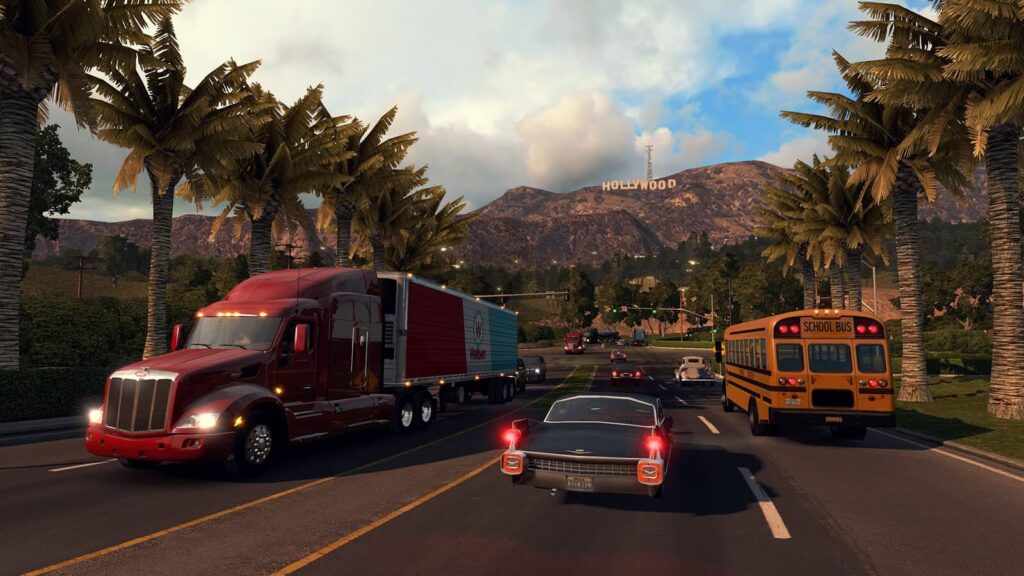 Okay – forget everything we just said, this is the most incredible of the Simulator Oculus Rift games up to now. The sheer level of details when going underwater with this one is incredible. What’s more, when gliding through the sea in your little submarine, you can now actually feel how big your cockpit is, how big your submarine is, and if it will fit well through the underwater caves.

If you haven’t ever played Subnautica, the concept of this game is that you have to build your own underwater base, supply it with loads of stuff, and upgrade it as you progress through the game. Basically – it’s a sci-fi game, but with a single twist: everything happens below sea level.

You get a submarine to stroll around and you can even leave your submarine and go gather weeds and other materials. And if you thought riding along in a submarine through the underworld is awesome, wait until you see how incredible it is to really swim as well. 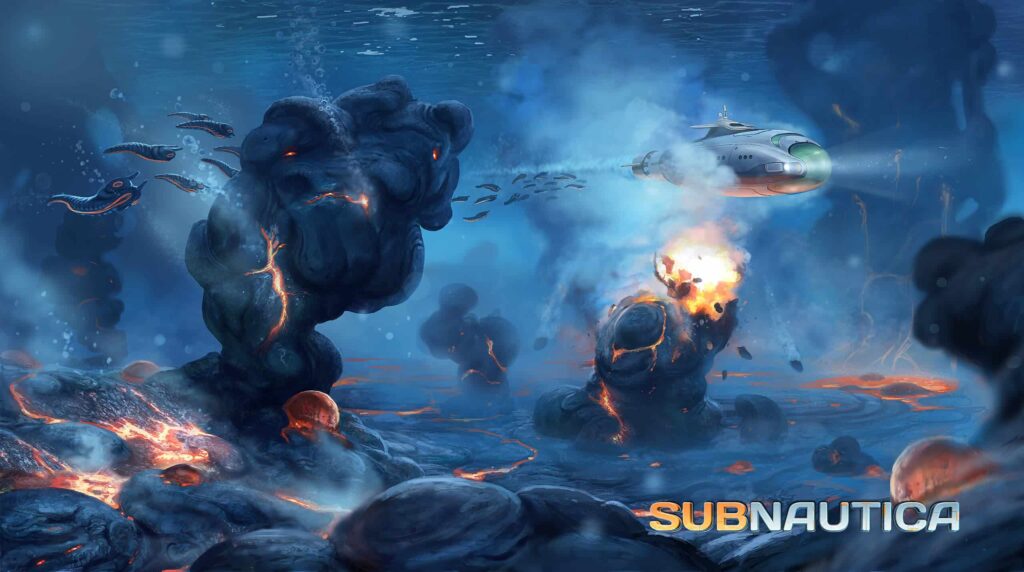 Ever wanted to go to the Moon? It’s obvious enough that this game will be taking you to the moon. But in actual fact, this game already existed for a while now. What’s been developed, however, is the Oculus Rift Compatibility. Still, you have the little astronaut in the little cockpit, holding a small Xbox controller. But everything feels so much more real that it’s almost unreal!

Everything in the cockpit can be controlled with your Xbox controller. As you move your head around, all the different controls will start to appear on your screen, allowing you to effortlessly push the appropriate buttons. This is a great advantage from some other games presented here (such as Euro Truck).

The biggest problem, however, with Lunar Flight is the gameplay. While it does manage to run smoothly, the lunar vehicle will be incredibly hard to control. Therefore, we recommend, as a first objective: try not to crash or spin out of control. Once you’ve done that, you can consider yourself an astronaut. 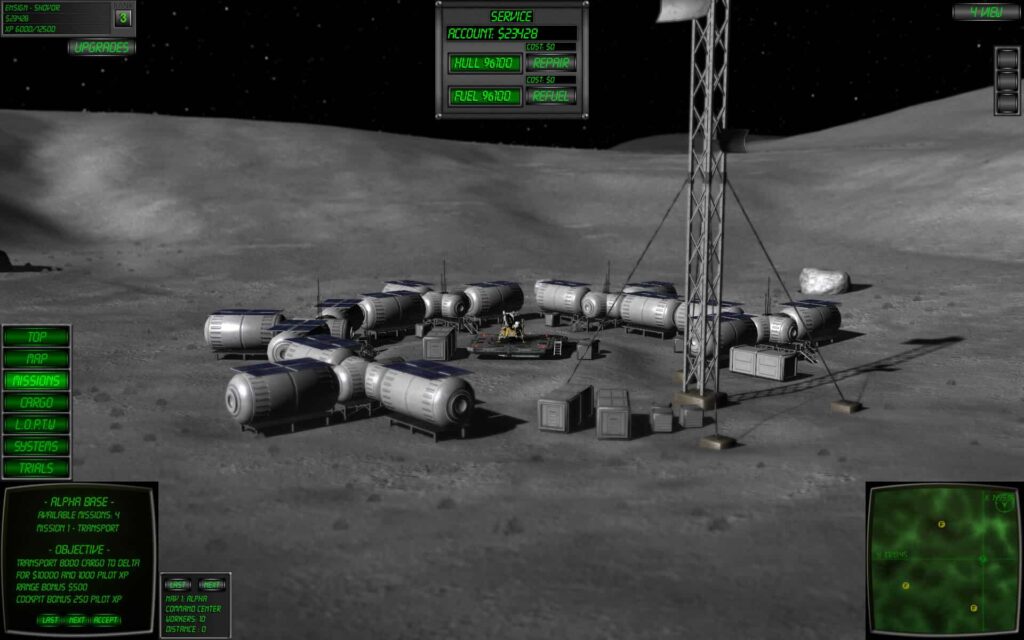