The Most Backed Augmented and Virtual Reality Startup

Everybody knows about Oculus Rift. Go figure, big daddy Facebook acquired it for a staggering $2 billion last year and Zuckerberg, along with his team, has been promoting it ever since.

But there are other augmented and virtual reality startups that are gaining a lot of traction in 2014 and 2015. According to a report released by CB Insights – the Frontier Tech Report – AR and VR have managed to raise a combined $1 billion in funding since January of 2014. These numbers don’t include Facebook-owned Oculus Rift.

In Q4 of 2014, CB Insights showcases that there has been a major boost in funding. Approximately $623 million have been invested in AR and VR deals. However, a large portion is attributed to Magic Leap, which was funded by Google with $542 million.

Twelve different deals were made in in Q4 of 2014. The following quarter witnesses 22 deals going through. AR and VR funding mainly focuses on hardware and commercial apps.

Space, virtual and augmented reality, drone, and 3D print tech are the main focus right now, considering emerging technologies. Yet, AR and VR prove to have more consumer-friendly benefits. 3D print comes in second, with only a couple of feet in distance.

AR and VR may be the flop of the decade or it could actually help us in unimaginable ways. There are a ton of accessible consumer-level benefits. Take education, children will have the possibility of travelling far distances along with their teacher. That introduction to ancient Egypt just got a ton cooler.

Those who have disabilities that don’t allow them to walk anymore could very well fly in virtual reality.

There is a ton of potential for AR and VR tech.

During this year’s SXSWi event, Jameson Detweiler, CEO and co-founder of Fantasmo Studios notes that virtual and augmented reality will have a slow start, but the they will be quintessential for our existence in the future – in all aspects of our lives.

Did you know that Ford uses AR and VR tech in order to bridge the gap between all of their designers and engineers scattered across the world?

The major backers of the AR and VR medium are Google Ventures, Rothenberg Ventures, Intel Capital and Andreessen Horowitz. Down below you can take a look at the most backed augmented and virtual reality startups.

The Most Backed Augmented and Virtual Reality Startups 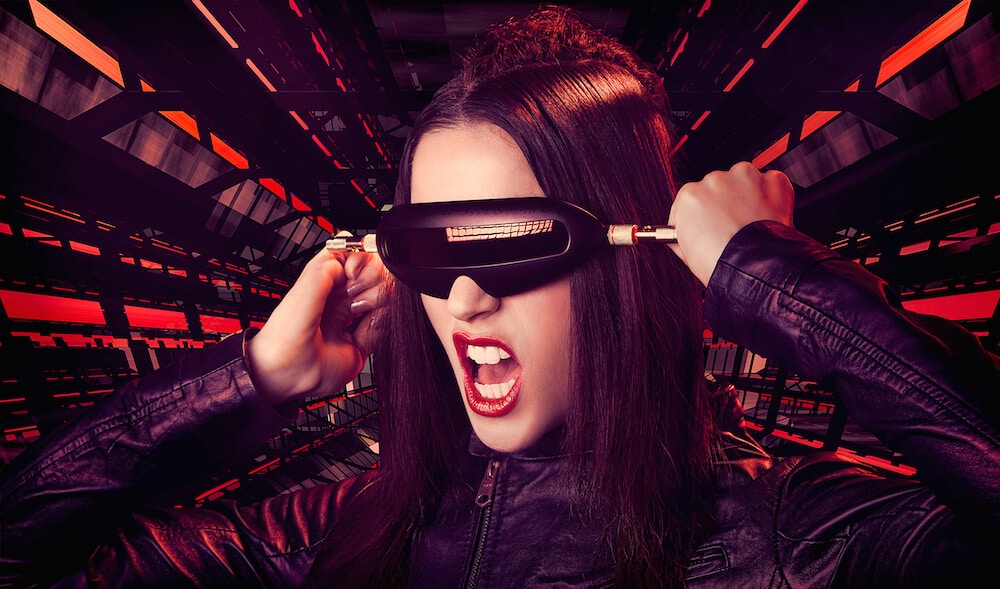 It’s one of the most funded startup. Its aimed at developing augmented reality technology.

It received a total funding of $592 million, so far.

As they put it, Magic Leap is an idea that should shape and forge our day to day interactions – whether it is relationships, physiology or our life. 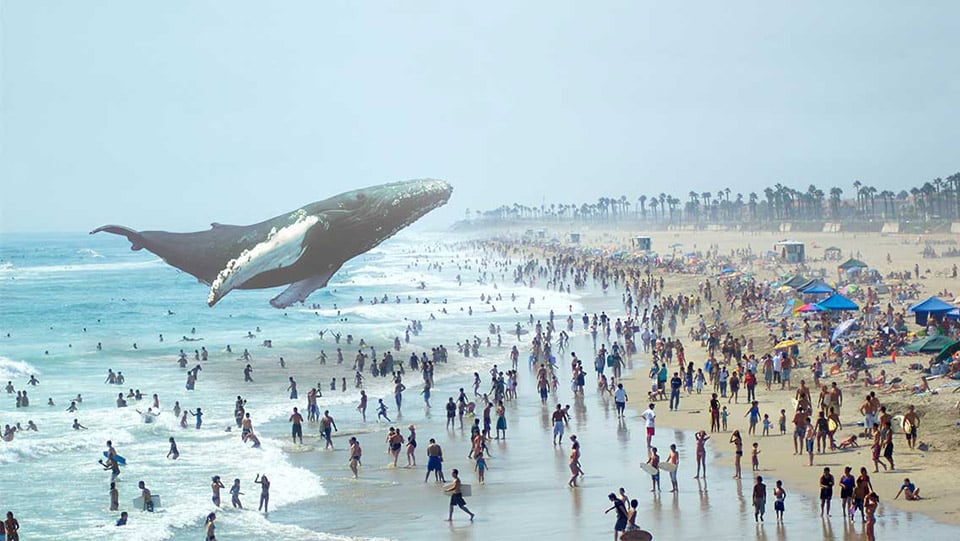 In 2015, their ranks have been bolstered by a lot of tech geniuses. To name just a few, Rio Caraeff joined Magic Leap as the firm’s Chief Content officer. He was previously employed as the CEO and President of Vevo, which is one of the music industry’s leading entertainment platform with more than 10 billion video views per month.

Earlier in 2015, Magic Leap poached Yannick Pellet to be the company’s Senior Vice President of Software Engineering. Prior, he served as VP for Samsung Research America in their Advanced Software Platform department.

These guys are going places.

The second in line is Movidius

Movidius is an augmented and virtual reality startup aimed at developing visual sensing for all devices that are connected to the AR and VR medium.

Their mainly focusing on depth processing, tracking and pose estimation, multi-spectral multi camera processing, gesture recognition and eye tracking, detect and identify – a bundle of weird terms for the average Joe, but this makes up the Low Power Visual Intelligence, Movidius’ main goal. 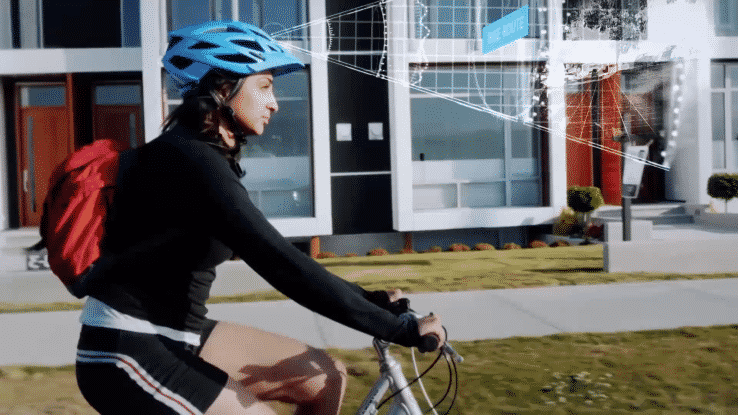 Think of wearing a camera on your helmet while you go for a ride in the city. Movidius brings a new way of seeing things with cameras that are connected to devices closer to the complexity and sophistication of human vision.

And a lot more opportunities could arise that will help tackle social issues and world problems.

Matterport is one augmented and virtual reality startup you should definitely keep an eye on. Their focus is on developing a system that generates 3D digital models of physical spaces.

Already a hit with real estate agents, the Matterport $4,500 camera takes exploring to another level. Matterport’s proprietary software, in partnership with Google’s Project Tango, leads towards a more accessible way of creating VR tours – with an Android smartphone or tablet. 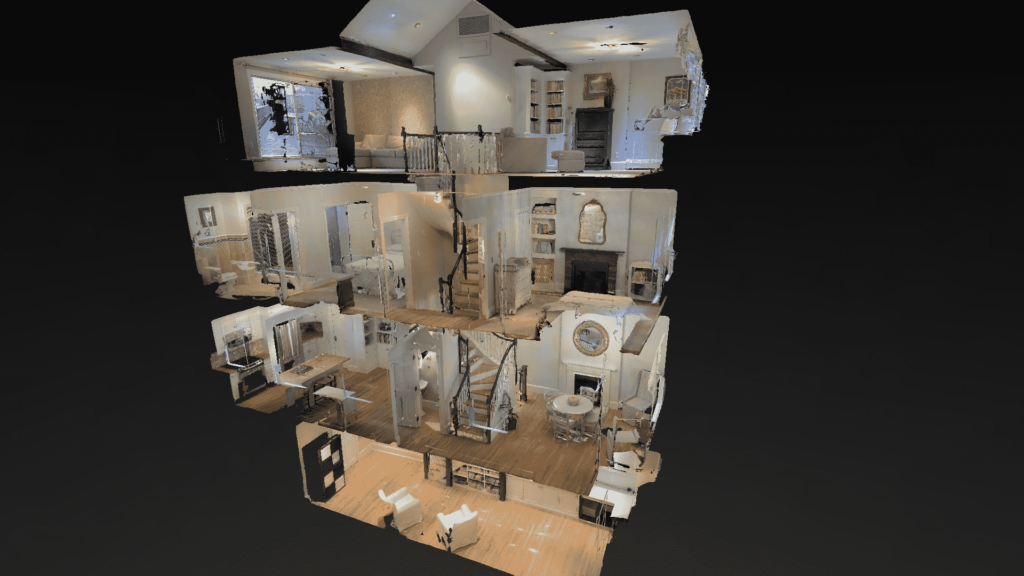 Prior to Matterport, if you wanted to create a VR tour you had to acquire a $50,000 rig and employ someone who knows the ups and downs of VR film-making.

They could just focus on selling it and lead a life full of wealth and opulence. But Bill Brown, CEO of Matterport, notes that they want to be more than a camera company.

The last augmented and virtual reality startup that we are going to talk about is Leap Motion. It’s aimed at 3D motion control and sensing hardware and software.

Michael Buckwald is President and CEO. He co-founded Leap Motion along with David Holz. 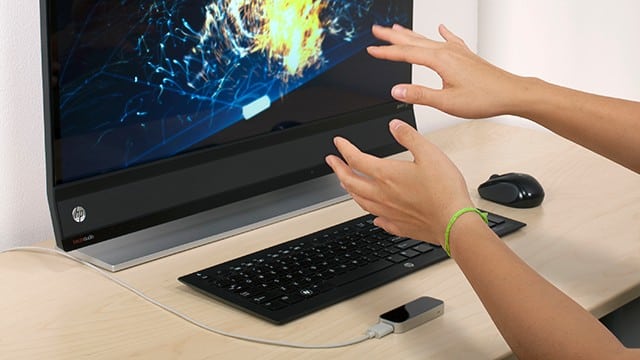 Leap Motion boasts of uniquely blending software and hardware that tracks the movement of one’s hands and fingers. All in low latency and directly into 3D input. It works pretty great with PC and Mac but they still need to do some thorough testing before selling it across the world, people close to the matter report.

Blippar  received $47.2 million in funding –  a company that focuses on bringing augmented reality for brands and publishers via a visual browser.

Jaunt received $35.4 million in funding – a company aimed at selling cinematic virtual reality experiences via their home-grown hardware and software.

We expect funding to grow in 2016 and a lot more augmented and virtual reality startups.

Are you planning on building, from the ground up, an augmented or virtual reality startup? Do you already have one? Tell us in the comments section below.