Wildstar Review: How Impressive Is This Free MMORPG?

Several months ago, Steam users met a new face, Wildstar. Now infamous in MMORPG circles for its complicated, early launch in 2014, Wildstar’s reviews at the time tended to agree on seeing a game with a lot of promise, but little polish. Those days are almost three years behind us now, and the game has since not only moved to Steam but transitioned to free-to-play with a steady stream of regular content updates.

With a new content patch on our doorstep, now seems a good time to revisit this title for a new Wildstar review, not only to see how the title holds up but how it has improved since its difficult early days. 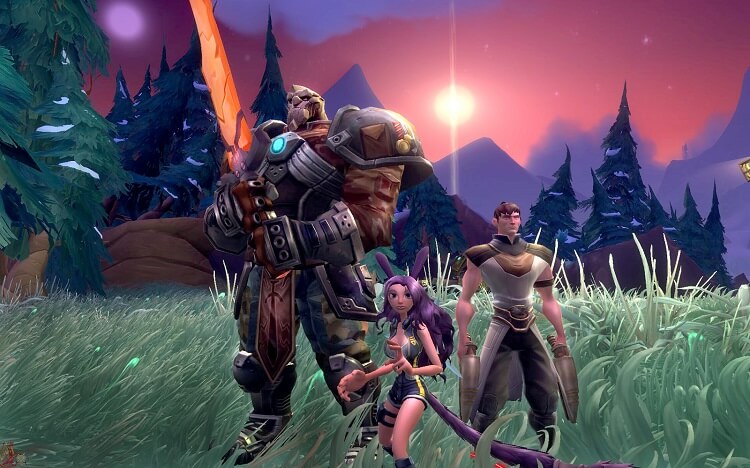 In 2014 Wildstar launched as a subscription based MMORPG. There are reams of data, videos and essays detailing the now-infamous difficulties facing developer Carbine and parent NCSoft with what can be best described as growing pains and an early launch. Since that time, the game transitioned to free to play and has been releasing a steady stream of small patch updates. So much about the game’s interface, endgame, and gearing system has changed since those days that early Wildstar reviews seem to be talking about a completely different game.

Wildstar’s most distinctive feature is its telegraphed combat system. All attacks in the game are area attacks, striking a certain number of enemies, and must be aimed in combat rather than just tab targeting. It is a sort of hybrid between action combat and the tab target MMORPGs that make up most of the genre. NPCs also use this telegraph system, meaning a skilled player can take little to no damage in an encounter where an unskilled player will wind up dead meat.

Wildstar has a rather intricate end game with a slew of sandbox options depending on your playstyle. Expeditions (formerly shiphands), daily quests, and story instances cater to casual players, along with the Contract system and upcoming dungeon scaling in the Primal Matrix patch, where normal mode dungeons will give at-level rewards. There is PvP, 5-man dungeon content, and 20-man raiding content. The most critical of Wildstar’s reviews, however, at launch and now, will acknowledge the expansive Player Housing system as a separate game in and of itself. In all, it is one of the larger sandboxes on the MMORPG market, holding its own against larger titles with bigger budgets to throw at the task. 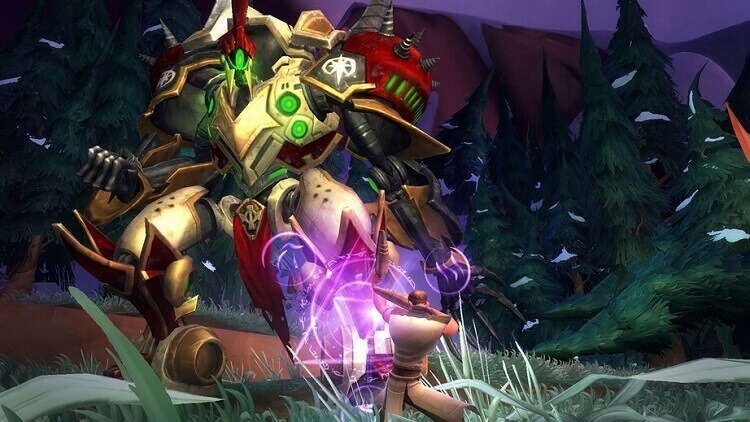 Combat is Wildstar’s major draw. The dynamic telegraph system can make even farming fun. The “Limited Action Set”, or in other words, the ability to only pick eight skills for your class, compels you to put a good deal of thought into your build. This is made somewhat easier in that once you read your skills, and their upgrades, it becomes more clear which skills pair well together. It is still a very intricate and rewarding system when coupled with the active combat in the game.

Player housing remains a treat, and Wildstar is the king of it. Housing plots are some five times bigger than they were at launch, able to edit one of the premade homes or place thousands of decor items in the field to build your own from scratch.

Further, Wildstar has a very common-sense free-to-play model. The entirety of the game’s content is available to free-to-play players. All players also loot coins called “Omnibits”, which double as a cash-shop currency, meaning a free-to-play player can still purchase cash shop items without spending a penny. You’ll never feel squeezed into purchasing a thing from Wildstar, and that is always welcome.

Wildstar’s roleplaying community has always been very strong as well, and it’s easy to see why. As a sci-fi-fantasy game, it has one of the most distinctive settings on the market, and reams of lore permeate the game and the main website. It is easy to be drawn into this universe.

There’s a fair share of negative Wildstar reviews out there, and they have some legitimate gripes. Carbine suffered massive cut backs after launch, and after three years it is starting to show. There are little glitches everywhere, none game breaking, but piled on and on, they are becoming noticeable. Quest text doesn’t respond to your input with dialogue as it did at launch (progression isn’t impacted in any way). Characters glitch and lose the button to their action bar editor, forcing you to memorize the hotkey. Housing has a glitch where remodeling can start to spin items while you’re moving them. Tiny bugs that aren’t a priority, but are obviously neglected.

Wildstar’s biggest obstacle is its population, which while growing, remains quite small. A PvPer may never see some of the larger battlegrounds because there are only enough queueing for the smaller ones. Low-level group content is sparse (though the upcoming Primal Matrix patch will be scaling players, enabling high levels to group with low levels and not simply be a carry), this can all contribute to the attitude of some of Wildstar’s reviews that the game is “dead”. If you want to play Wildstar, be ready to invest in its community. 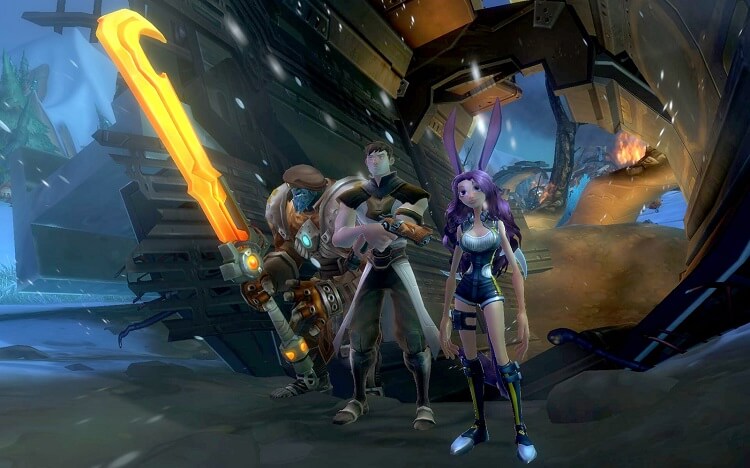 Most contemporary devices can handle Wildstar, but the bare minimum required is as follows:

Wildstar seems poised to finally take its place alongside the other big names in the MMORPG genre. We think that it’s a fun, dynamic game that captures that original intent; to relive the fun of the MMO golden age. Are you a loyal fan? Have you gone back recently? Share with us your thoughts on Wildstar.