The “do-it-yourself” virtual reality kit from Google sounds more like something a child would think off than a multi-billion dollar company, but I assure you that it works. The idea behind it is to offer a cheap and fun VR simulation that will keep you busy until the big guns, such as Samsung Gear VR, Project Morpheus, HTC Vive and Oculus Rift come out. 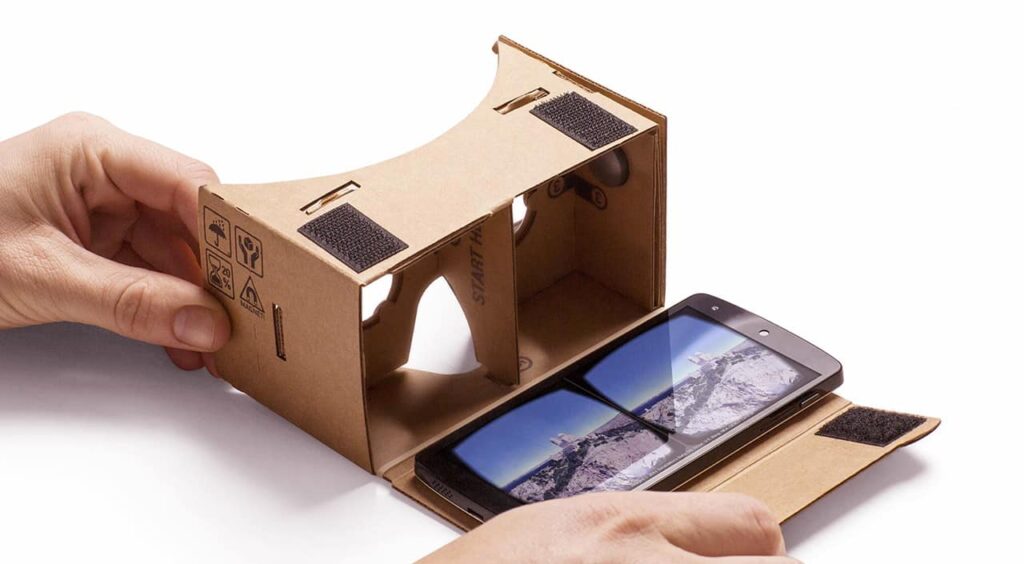 There are two options when it comes to getting a Google Cardboard. You can build one yourself, or order the $24,95 kit. Either way you go, these are all the facts that you must know before buying one.

First of all, you must examine the list of supported Android devices (nowadays almost all devices are compatible and you can get the starter kit in different sizes), so you can find out if your smartphone is compatible and not throw away your money for no good reason.   For example, I discovered that the 5,5 inch screens are a little too big for the standard version, so they will not fit well with the pre-assembled kit.

If you do decide the craft your own Cardboard, then you can adjust the dimensions according to your own needs. This way, if you have a big screen on your smartphone, simply cut bigger holes, but be sure to carefully measure the cardboard first. There is a very ingenious concept posted online in pdf format, added by a guy that made a Cardboard VR device out of a pizza box.

The Google Cardboard kit is very easy to use and anybody can assemble it without any problems at all. If you are afraid that you might not do a good job, or if the instructions it came with are not very clear, then you can simply search online for a tutorial. 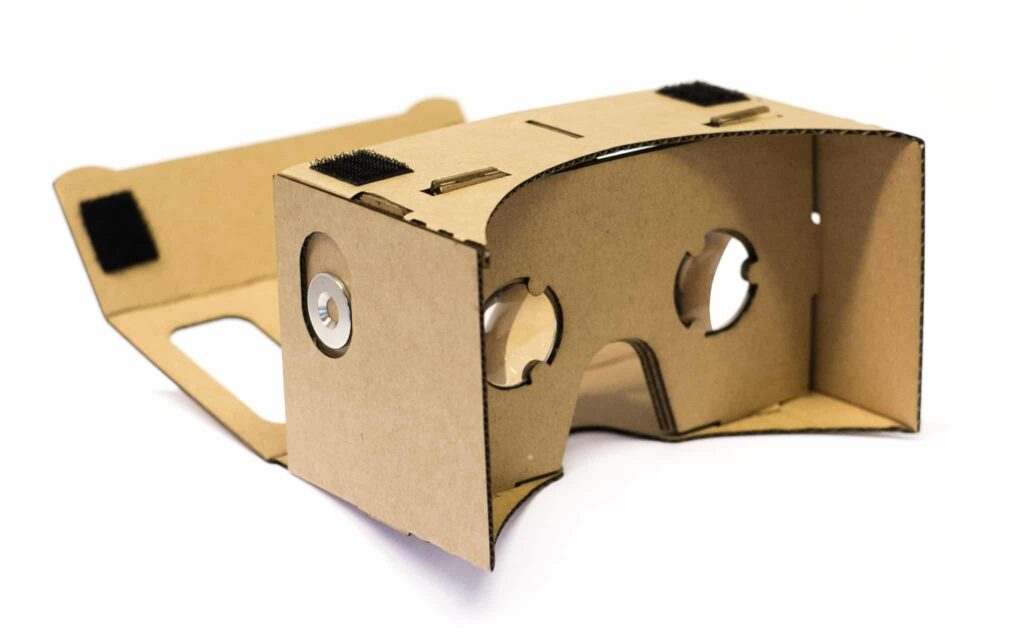 Where can I find apps for it?

Once you have assembled your very own Google Cardboard, it’s time to find some content to view. There are many applications out there that will work with your new device, but first we will take a look at the first ever app, called “Google Cardboard”. So go ahead download it and install it on your Android phone.

After that is done, start up the app and place your smartphone inside the Cardboard. Mount it on your head and just like that, you are ready for some thrilling VR action. The first things that you will see are a bunch of apps and depending on where you look you’ll get different options. Once you’ve decided what app you want to check out first, just click the round button located on the left side of the Cardboard.

There are the seven demos that you can choose from: 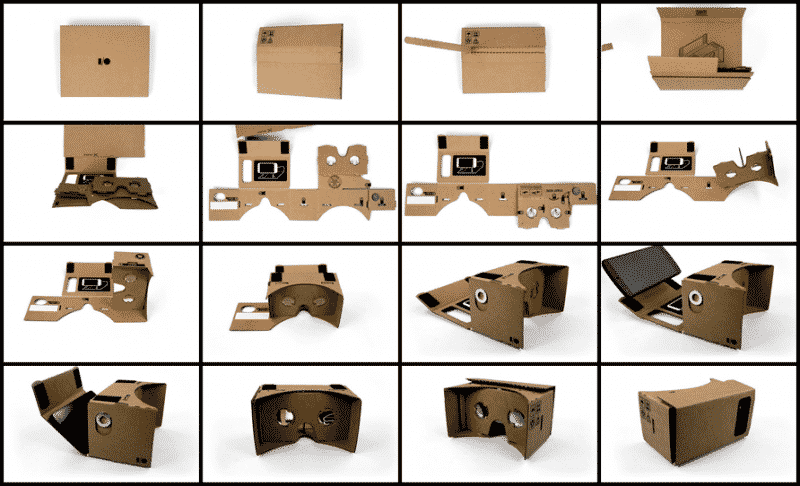 Here, you will be able to check out some amazing 3D representations of different historic masks. If you click the button, then you will go from one image to the next one. A very simple app, that shows the capability of the device, nothing more than that.

I like to call this application “the Superman app”. It takes advantage of Google Earth and it will let you fly around a mountainside or a city, but you can also go into space. If you press the magnetic button on the side, you will stop. Press it again to resume your journey. You can steer up, down, left and right by simply looking in the direction you want to go. Once you are in space, you can press the button again in order to select a new destination.

This app will take you into the crowded streets of Paris. You will move very fast, so you will have to bring your best reflexes in order to stop and admire the surroundings.

If you have any photos taken while using the Android’s panorama view, this app will let you view them in a realistic, 360 degrees mode. 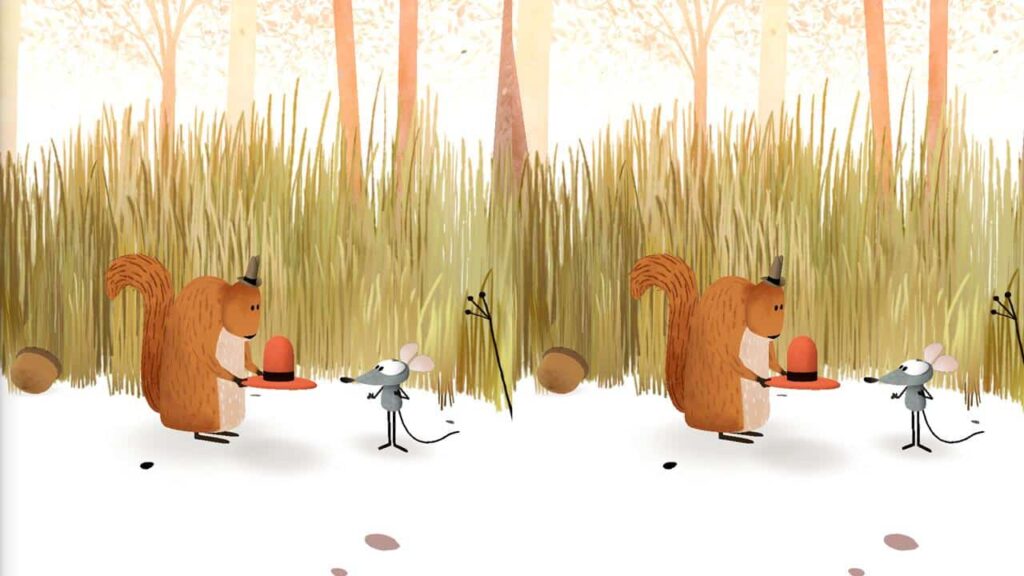 This one is better if you have a pair of headphones on. You will feel like you just stepped into a Pixar movie, for an adorable VR storytelling experience.

An interesting fact about this application is that it was actually made by one of Pixar’s directors.

A really cool way to watch some Youtube videos. Select one form the 3D wall of popular picks and enjoy the way the screen fills you FOV (field of vision).

I’ve mentioned earlier that you can visit the streets of Paris, well, with this app you can go one step further and visit some of its tourist attractions, like the Palace of Versailles. You won’t be able to move at all, so you have to just stand still and admire some immersive panoramas of different rooms, or of the outside grounds. It is rather cool, but I think that you will be better off to just go there.

These are all of the features that this app has to offer, but if you want to see a little more, then find your way to “g.co/chromevr”. Here, you will find 8 experimental activities and games. In order to select one, aim your head at one for a couple of seconds until it is triggered.

After you did that, you will soon find out that I did not use the word experimental lightly. While using the Samsung Galaxy S4, Google Chrome froze still just after the selection page was loaded.

However, once I got it to work and started playing the rollercoaster app, or the virtual helicopter one, I must admit that it was hard to stop.

A very good thing that they did, is to provide an open-source software development kit. This way, any developer that wants to play around with this software, can do so for free.

You can also browse your way to Google’s Play Store where you can download a large number of free apps and games.

This app is a short guide of the planets in our solar system. You can navigate your way to the planet that you want and when you reach it, you will get a short description of the planet, along with some key characteristic. It is a very interesting way for your kids to learn about our celestial neighbors.

Be advised that smartphones with Mali-400 GPU, like the Samsung Galaxy S3, are experiencing some problems with this app. 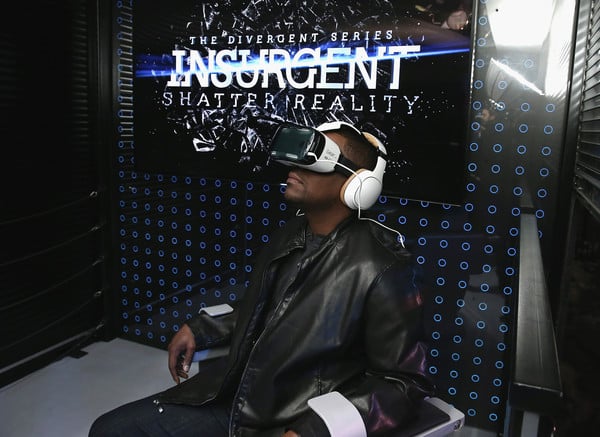 In this game, the action is set in the futurist world of the newly released move called “Insurgent”. You will enjoy a fully 3D/360 degrees experience, where you take control of a, so called, “Divergent”, that was captured by Jeanine Matthews and her faction, named Erudite. You will be subjected to a number of mental simulations in order to determine your “divergence”.

You must confront your fears and outwit the sims in order to uncover the truth.

With this app you will be able to experience the music of legendary Sir. Paul McCartney, while he is performing live, at the “Live and Let Die” concert. You will be able to move in a 360 degrees manner and with the incorporated 3D sound you will think that you are actually there.

With this app, you will experience the thrill of rock climbing and base jumping alongside “The North Face” climbers Sam Elias and Cedar Wright, while they make their way through two iconic American locations, Moab in Utah and Yosemite National Park in California. This 3D/360 degrees, cinematic outdoor adventure film, will enable you to view these amazing natural wonders for a new perspective.

Here, you will ride along in a roller coaster amidst a tropical island.  In order to start the game, you need to look down at the lever.

Just like the previous one, you ride around in a roller coaster, but this time you do that in space. Put your headphones on and  get ready for a colorful and spectacular ride throughout the cosmos.

You can also  use a number of mobile VR cases in order to play the game, that includes Google Durovis Dive, Gameface, Immersion Vrelia go, Dodocase, Stooksy VR, Cardboard, 3Deva, or Refugio 3D.

This app will let you capture and share the world in lifelike 3D by combining image, depth and movement into a shareable 3D photo, video or gif. You will need the Google Cardboard in order to see your photos. 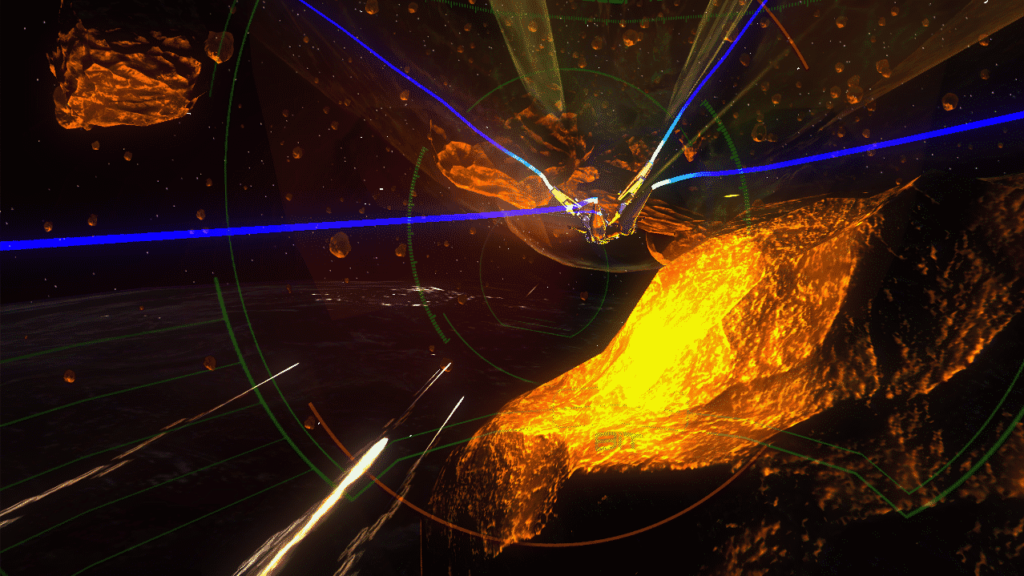 Vanguard V is a fast paced VR experience that takes you on a journey from the low orbit of our planet, down to its very core. In this third-person rail shooter, you take control of a character named Qu, and with the help of her A.I companion, BiT, you battle trough hordes of alien invaders in order to save our planet from total annihilation.

If you enjoy the horror genre, then this is the game for you. Here, you will watch the terror unfold before your very eyes with immersive 360 degree visuals and great audio.

This game is much better if you use headphones.

Developed by Kos Is Working

This is  yet another horror game, but this time, the action takes place in space. The story starts with your character working on a starship, that during a routine trip suffers an accident and it’s forced to land on an unexplored planet.

You need a Bluetooth controller in order to walk around, so if you do not own one, then you must avoid this game.

Just like the Cosmic Roller Coaster game, it also works with other VR devices. 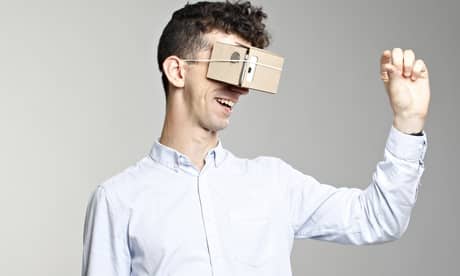 This concept is proof that you don’t need an expensive, $2,000 headset in order to enjoy some VR fun.  I must admit that I was very skeptical the first time that I’ve heard of Google Cardboard. It seemed more gimmicky than a real VR headset and I questioned whether something so simple could produce a good VR experience. I am very pleased to say that I was wrong to doubt it, and that it totally can produce a decent and fun experience.

Considering the amount of applications that are now available for this device, combined with its incredibly low price, I can definitely recommend this device. It will bring you a whole new perspective to the way that you view your mobile phone.

Are you looking for a more advanced VR device? We have the Latest Virtual & Augmented Reality Devices sorted out.