In the past, you paid for games because the quality was doubtlessly better than the freemium games available. You’d either encounter ridiculous pay-to-win games or the graphics were not up to par. Even still, researching your freemium games ensures you have a positive experience and evade the games intended to nickel and dime you at every turn. Nowadays, you have plenty of fun games available where the quality of free does not mean you sacrifice fun.

Five of the Best Freemium Games 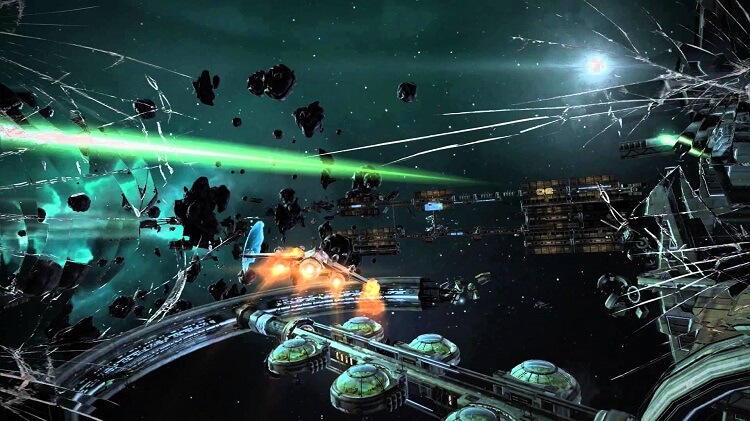 A space shooter with seriously impressive graphics, Galaxy on Fire 3 is one of the prettiest games you will play on a mobile device. Its graphics are second to none. Along with lively graphics, the game’s controls were simplified since Galaxy on Fire 2. You play through plenty of maps, missions, enemies, and upgrades. A solid game for the iOS, the latest installment cuts ties with its past and adopts a more strategic approach than its predecessors. Where the free-to-play element enters the game, you wait for timers and extra currencies, and you will have to grind it out. It sounds bad, but if you don’t want to throw around your money, you can still enjoy the game without having to pay.

With the latest features of Galaxy on Fire 3, the game looks more like a complete package now. For example, you don’t feel like Fishlabs Entertainment forced the latest installment onto the iOS. In fact, the transition happens smoothly.

2. Dawn of the Titans 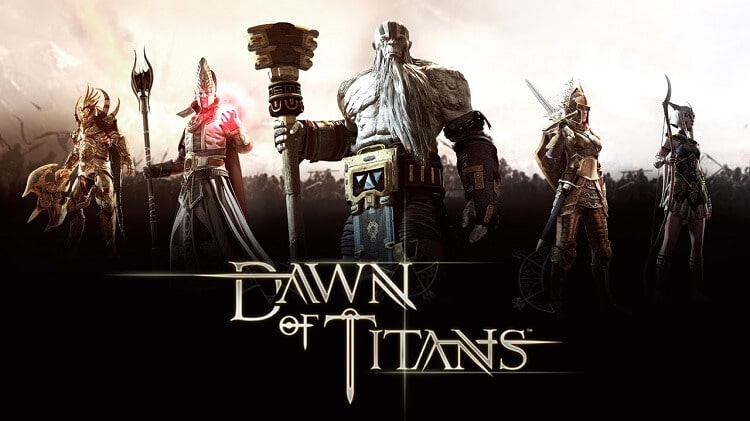 As far as action strategy games go, Dawn of the Titans climbs to new heights for the iOS. You have masterpiece graphics, and the game plays like one of the best action strategy games with simplified controls. Important to note, however, while the controls remain simple, you have plenty of opportunity to make complex choices.

Wouldn’t it be cool if, in real life, you could call upon the services of a titan whenever you needed help? Everything in the game handles through taps and swipes across the screen, and the fluidity of it flows smoothly. You can flank your opponent and send strong units against enemies. Most gamers will welcome the slant towards strategy style fighting. For example, you can set traps like holding your troops back to lure the enemy into a choke point. 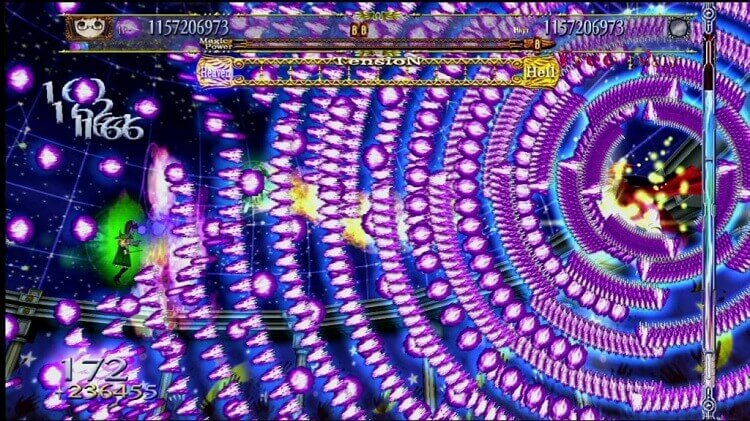 Designed in the vertical shooter format, Bullet Hell Monday‘s name accurately describes this exceptionally difficult game. You have vibrant color throughout, and you shoot your way through stage-based chapter mode. Bullet Hell Monday incorporates one of the least intrusive pay-to-win structures you will find in a game. In fact, the option to buy things adds to the game instead of being a necessary evil. You also enjoy fantastic gameplay throughout. The more bullets and lasers you dodge on the screen, the more satisfied you feel as you expertly weave your aircraft through the barrage of bullets and slip through the narrow gaps within seconds of dying.

The game will also keep you busy for hours as you pass through countless stages. In total, you have over 50 stages to beat, and in this game, survival does not mean passing the level. You will also need to achieve mission points to reach a high enough score and obliterate your enemies to a certain percentage before moving on to the next level. 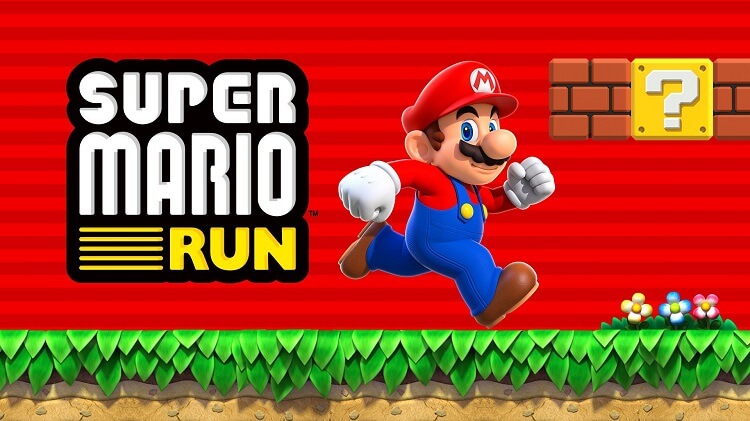 Hands down one of the best Super Mario games seen in a while, the quality of graphics and complexity makes this game worth downloading. Exclusive to the iPhone, the game will eventually be made available to the Android market as well. This is Nintendo’s first mobile game, and to be honest, the game designers did a bang-up job. You have an addictive and stylish game you can play with one hand. Not to mention, the stages have a high replayability factor, which makes Mario’s iOS debut a powerful one. The game maintains much of the Nintendo charm, and the elegant mechanics and level designs keep you coming back to seek out hidden coins.

The maneuvers in Super Mario Run are simple touch controls. You can extend Mario’s jumps or delay his falls in midair. Mario also has the ability to somersault off his foes to reach higher places. Like with many good games of this kind, the mechanics have simplicity, but mastery takes hours of dedicated practice. Super Mario Run hooks you with the special coin runs. Every stage will have five special pink coins, and to nab them, you have to figure out the special maneuvers. You can collect them all in a single run, but the purple set of coins will hide away in tough spots. One of the fantastic classic freemium games, you will not regret checking out Mario’s legacy continued. 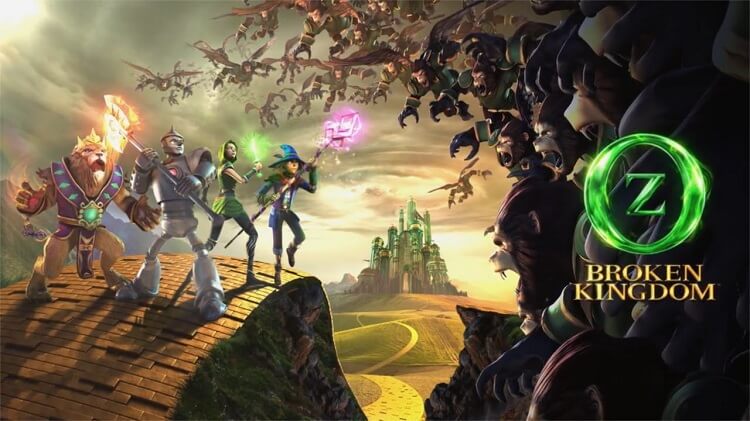 A hybrid blend of a couple different genres, the most recognizable of the game will be Final Fantasy style. As one of the freemium games, it features a somewhat eccentric story line, but that serves to keep things interesting.The overall narrative could be described as highly specific, and throughout the gameplay, you have a wonderful evolution of characters. If you enjoy games with solid character development, then sit down and pour yourself a cup of tea because Broken Kingdom will tickle your fancy. Not only can it be a lot of fun, you have enough challenge for the game to feel rewarding. RPGs often mean different things to different people, but Broken Kingdom for the iOS lets you explore strategy on a pocket machine.

These are some of the best freemium games of this year. Did you have a favorite not mentioned? If so, drop a comment below on your favorite freemium games for an open discussion. In the past, such games had a poor reputation for bad quality and pay-to-win structures, but these games have evolved from where they first started. Nowadays, if you do your research ahead of time, you can find some pretty good freemium games and save money at the same time.