Army strategy games blend thoughtful tactics with power-packed action. Normally, these games entail exploring, resource gathering, building a base, creating units and striking the enemy down before he has the chance to attack. The traditional army strategy games take the bird’s eye perspective of the battlefield because you can navigate the map easier and multitask different crucial elements of the game. From the popular classics to the latest releases of today, here are some of the best games where you command an army.

Ever wanted to learn about life in feudal Japan? While not considered a sequel to the first Total War: Shogun game, the second installment offers gamers the potential for a lot of fun. The game transports you to the same time period in feudal Japan as the first, but game designers made updates to the graphics, gameplay and game engine. Playing Total War: Shogun 2, the game still follows the popular formula that Total War fans fell in love with. In other words, you blend real-time strategy with turn-based tactics. You begin your war on a map of Japan, and you must manage your clan and decide where to place armies, be a diplomat and tighten your grip on warring factions in the region.

Like with the other Total War titles, the battles feature thousands of warring units on both water and land. Some of the gaming features of Total War: Shogun II cannot be found in other Total War games. For example, you have Realm Divide, which means every clan stays in the game to declare war one by one. You trigger this event after you have captured a specific number of provinces, or you have taken Kyoto. You can choose from 10 samurai clans and each employs inherent talents and warlords. 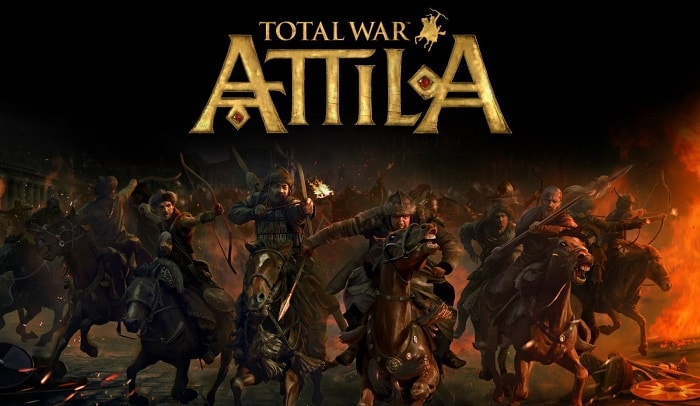 Another game Creative Assembly released, this historical based real-time strategy game has been the target of both praise and criticism alike. You start Total War: Attila in 395 AD. In some ways, the game transitions from the Rome: Total War and medieval era game. In this title, the grand campaign means you slaughter your enemies and bring them under your grip. The game offers a rich selection of both objectives and victory conditions. Creative Assembly also released a DLC for more campaigns and factions. Should the creative bug bite you, you may decide to download the Assembly Mod Kit where you create your own textures and campaign maps.

The game sparkles like a gem, especially with the harrowing campaign. Because of the campaign, Total War: Attila distinguishes itself as a separate game from Total War: Rome 2. Like in Total War: Shogun 2, you can choose from 10 factions, but instead of fierce samurais, you strike your sword at the mighty Roman empire. 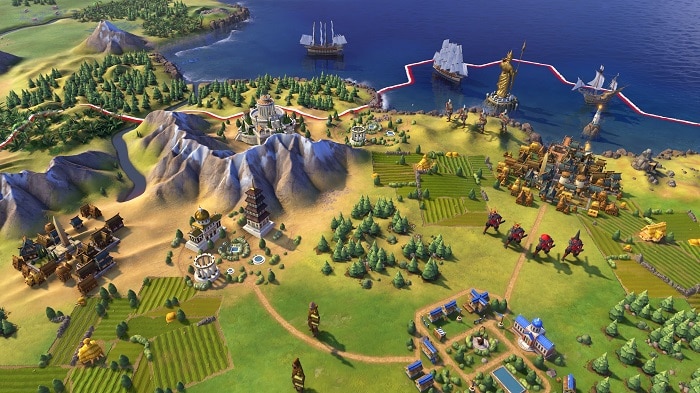 The ultimate digital board game, Civilization VI raises the standards of the Civilization franchise. As normal with the Civ games, you build empires and compete to create the conditions of victory. You can choose the life of a thriving and peace-loving nation, or you can take up arms and trigger wars among the nations. You can transform everything in Civilization VI to your advantage. For example, barbarians might set flames to your farms, but you can send military units out to speed up your development.

Likely the most transforming installment to date, Civilization VI steps forward, but the vast improvements shouldn’t pose a problem to long-time fans. You do have a slight learning curve, but to steal victory does not require expert-level knowledge. Some of the gaming elements remain unchanged like settling cities, training military units, being diplomatic and waging war have stayed consistent. The graphics bring life to the cities, the festival squares and the iron mines more than ever before. The voice acting in Civilization VI deserves a solid five stars, and the game incorporates the native language dialogue of Civilization V. 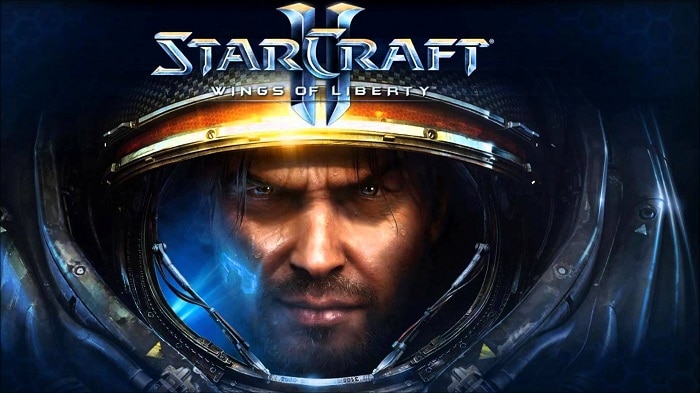 One of the army strategy games that made this genre popular, even today, this title remains Blizzard’s most polished game. Starcraft 2 features a compelling single player campaign with over 27 missions. The campaign never stagnates, and you encounter odd twists and turns at every corner. This raises the quality above the base of the average army strategy games. For those in love with the Sci-Fi theme, Starcraft 2 sparks fire to the imagination, and you will face off against a variety of enemies from hundreds of Zerg-infected humans to roof-mounted flamethrowers and zombies.

This game defined the army strategy games genre, and you have to outsmart your opponents. For example, commanding 12 siege tanks to obliterate a Zerg base might sound fantastic. The siege tanks out range the Spine Crawler defense systems, but if your enemy made flier units, they will chew up your siege tanks and spit them out, so you need to send extra units like the Mutalisks to defend the tanks. In general, a mixed military force proves the most lethal. Even the campaign mode of Starcraft 2 employs a degree of freedom of choice. After you have passed the introduction of the story, you can choose among two to three missions and progress. Exercise caution, however, when choosing a mission. The downside to freedom of choice relates to how you could enter a battle without important technology. Starcraft 2, however, thrives off the need to improvise and adapt to every scenario.

Army strategy games have captured the heart of the modern gamer. You must think more, strategize and multi-task if you will rest your foot over your warmongering opponents. Once the computer players no longer challenge you, take your war to the online arena and see how your skills stack up against multiplayer mode. Teaming up with random players rewards you with new tactics and the chance to make new friends. Do you have a favorite game not mentioned in the article? If so, share your favorite army strategy games in the comments below.