VR Cameras: Immerge into the Odyssey 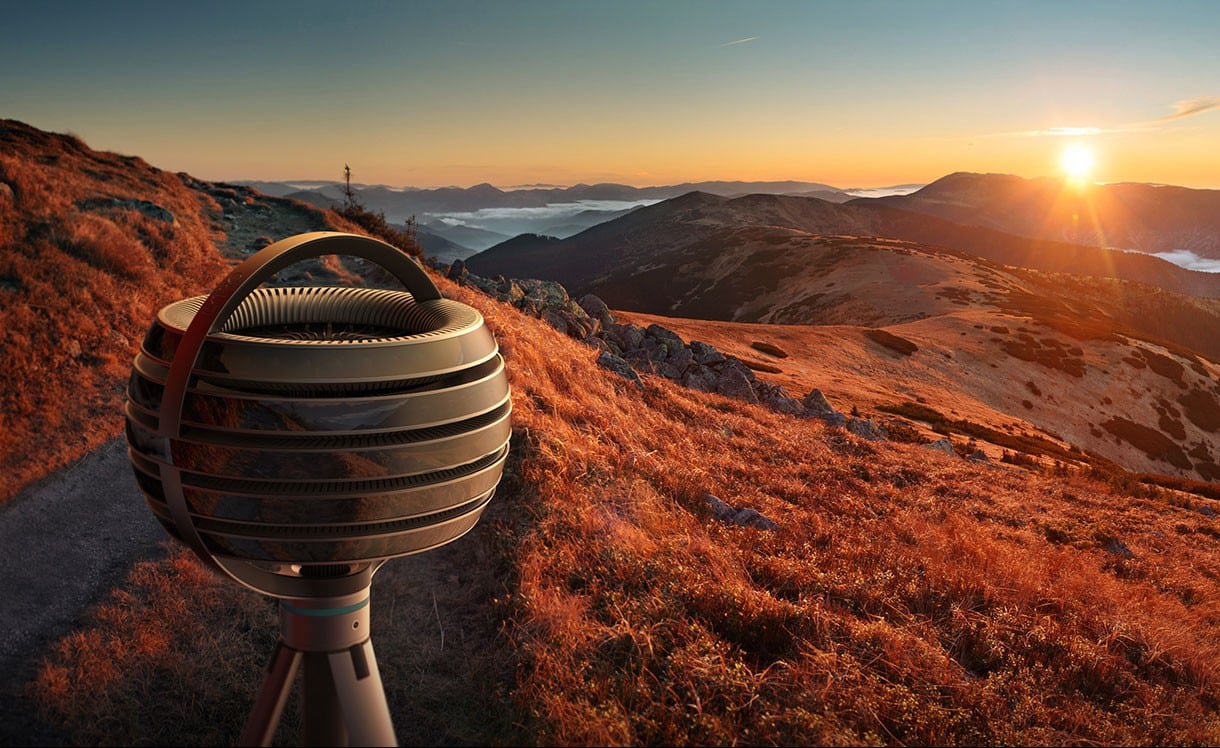 We haven’t talked that much about VR Cameras. What are they? Is this like a new way of shooting movies? Or is it just one of those expensive projects that companies are fighting over? Well, both – actually.

Here at OpticsGamer, we like to talk a lot about virtual reality. Given that you’re on this website, at least that much should be obvious. We like to keep in touch will all that is new and exciting in the virtual world that the amazing people from Oculus, from Google, from Samsung, or from HTC are trying to create. And, obviously, we like to relate to you as much as we can gather. In our own words.

The next amazing virtual reality video. The coolest and latest virtual reality video game. Or maybe a social app where you sit with your buddies from halfway across the world and watch the new Star Wars movie (I do not vouch that that will be possible). But what all of these things have in common, as you can imagine, is that they’re all pieces of content to be experienced by the VR user of the future (or the present).

What I’m trying to say is that we haven’t talked nearly as much about virtual reality hardware. We’ve let our excitement to flashy, colorful images take the better of us. But while we have covered more technical subjects (just last week we had an article on Microsoft’s HoloLens), there is one big area related to virtual reality and augmented reality that we haven’t, as of yet, covered so well:

VR cameras. Virtual reality, like all media formats, needs a camera. Movies need a camera (understatement), TV series need a camera – even video games can’t go on without at least one motion capturing device. But what about VR?

Well, when it comes to VR, there are a lot of user-friendly cameras. I’m talking of course, about all of the above. And more. But for a serious virtual reality filmmaker, those would probably only be useful as back-up cameras. Maybe.

To shoot virtual reality professionally, you need something with more megapixel muscles. Something that doesn’t look like a toy, but like the lovechild of mechanics and craftsmanship. That’s because shooting in virtual reality isn’t just about the VR cameras:

How to Shoot in VR

Virtual reality uses cameras as well. But now – how exactly these cameras are used has been a matter of constant comment. Some prefer the old-fashioned way – plain cameras. Others advocate for traditional cameras used in a strange and unusual way. Other still are for a more ambitious approach. After all – a new medium of reality needs a new device that can shoot pictures in such a manner.

Few VR startups have used this method, but boring, basic cameras do work. It’s just insanely hard to shoot. And then the editing takes it to a whole new level, with the whole post-production usually taking up 3 to 4 times longer than the filming process.

The second way, advocated mainly by Google and their partners-in-VR GoPro, have teamed up to create the Odyssey. Not the actual epic by Homer (although imagine a VR version of that), but a VR camera capable of shooting high quality content for VR producers. Needless to say, all of the above cameras fit into this category

The third way, arguably the most technologically advanced, was the idea of a Silicon Valley company called Lytro. It’s called Immerge, and it’s really beautiful (compared to the Odyssey). It’s got a nice finish and it certainly looks more pro than the GoPro. But is it better?

It’s not really a fair fight. Why? Well because the Lytro is still a project. It’s a game in its beta stage. Although it’s had two previous instalments, this one brings it to a whole new level. The GoPro Odyssey, on the other hand, has been public as a project ever since May this year – a project that is now nearing its completion, as reports such as this one say it will be ready to ship just this month.

The GoPro Odyssey has 16 cameras arranged in a circle. But these aren’t just any cameras! Oh no! They’re GoPro Hero4 Black cameras. And you know by that complicated name that the people at GoPro mean business. In all seriousness, the cameras can shoot 8K spherical videos at about 30 frames per second. The device itself is about 12 inches in diameter and 2.6 inches in height. For that size, it comes as a surprisingly heavy device – at 14.5 pounds of awesomeness. Add accessories, a case, and 16 microSD memory cards and you’ve got the whole package.

The Lytro Immerge on the other hand, doesn’t look nearly as boring. Just compare the Odyssey (pictured above) with the Immerge (pictured below). See what I’m talking about? The Immerge looks like something genuinely made for shooting videos from the future. While the Odyssey just looks like a piece of hardware and that’s it. Of course, the difference in style will be made up by the differences in pricing – more about this later.

The Immerge uses light field technology. Sounds pretty advanced? Of course it does. First of all, from what we could gather – and understand – this type of camera does not use 16 different camera eyes to capture images from 16 different directions. Instead, it uses a type of lens that captures all photons from all around the camera. In this way – the designers of the apparatus say – the experiencer will be able to move and the lighting will be realistically affected by his movements through VR. Impressive enough yet?

That’s just the basic idea. The device actually measures the exact angles at which light hits the different objects around the camera and thus it accurately knows how to record them. It’s a technology very similar in fashion to what we saw with the way Magic Leap’s AR device measured the space around itself.

In the end, the Immerge device looks more than promising. But we’ve yet to see actual footage filmed with it, so it’s still pretty early to jump to conclusions. What we can say here at OpticsGamer is that we’re looking forward to delighting our eyes to the amazing things that lay behind these VR cameras’ eyes.