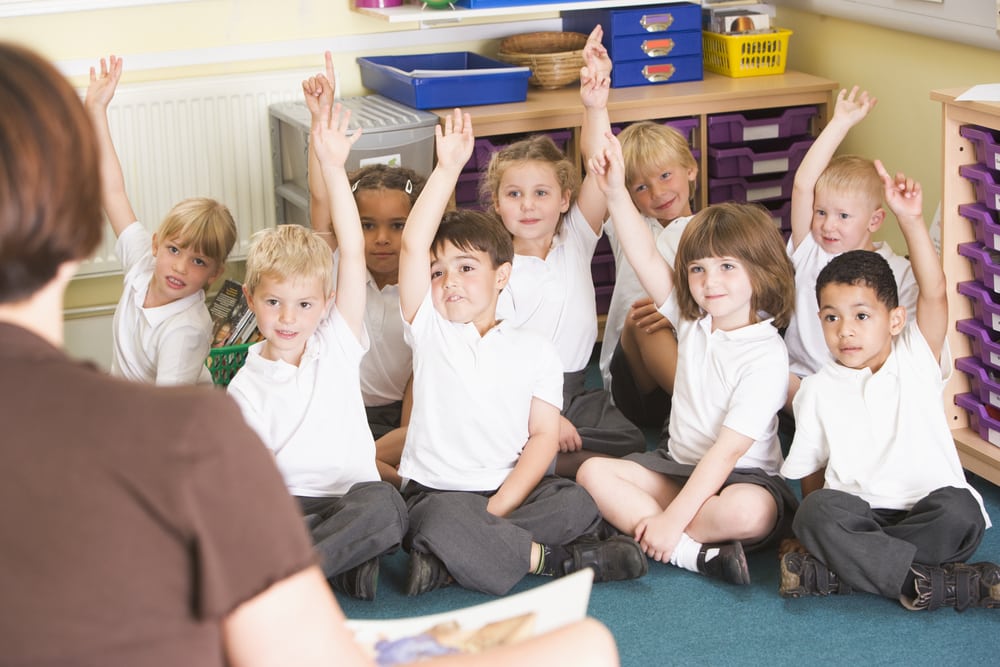 Jennie Choi is an English teacher at the Mariano Azuela Elementary School. She took her class of sixth-graders on a short tour into Shakespeare’s world. The Chicagoans traveled to the Italian city of Verona to see where Romeo and Juliet happened – or at least, where Shakespeare got his inspiration from.

Jennie told her pupils to gaze and admire the beautiful and intricate details of Juliet’s House – known on tourists maps as the place where the Capulet family may have resided.

She encouraged her class to pay attention to the details within the tomb where Shakespeare’s fictional heroine died. She told them to imagine how Juliet met her untimely demise, where she fell and what was the last thing she looked at.

Yet, Jennie and her students never left the Chicago classroom. Instead, they used the new Google Virtual Reality system – basically, it’s a pilot project that makes virtual field trips for schools happen. 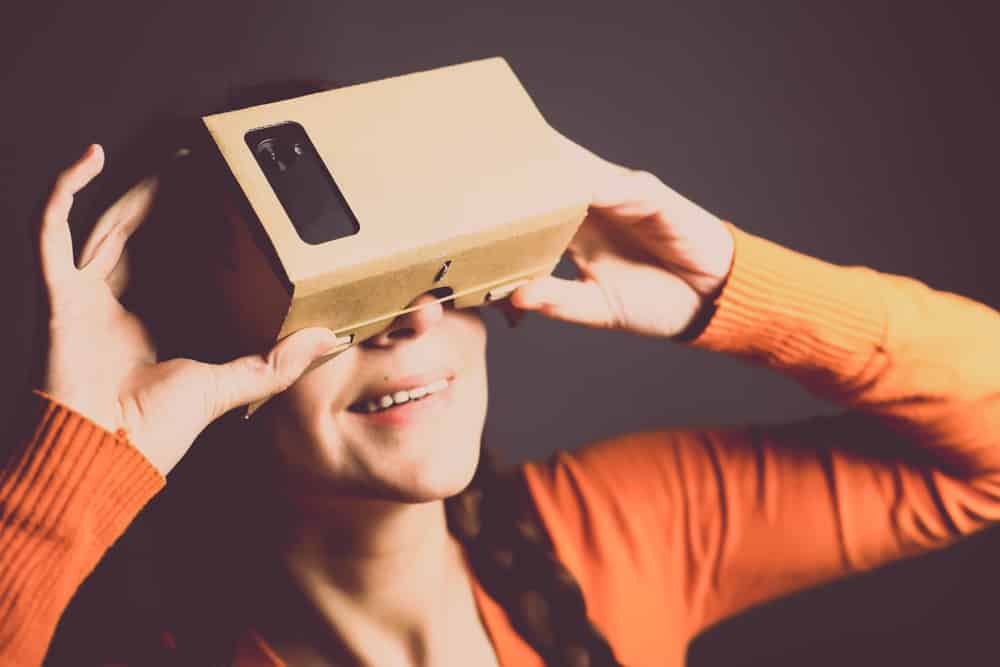 With the help of a cellphone and a cardboard, Jennie guided her students in the virtual reality medium to better understand the subject. It’s just not that useful to sit in a class room and just teach, Jennie adds.  In this day and age where each and every student has access to a plethora of gaming systems, laptops and smartphones, they immediately take-in the information because they are more accustomed to this method. Obtaining information visually also helps students better grasp the fundamentals.

It also makes them more intrigued about the whole topic. This increases the chances that a student might just go out of his, or hers, way and do some individual research. This is a teacher’s dream.

When Google offered her to be part of their pilot project she immediately jumped on the opportunity. Jennie says that this experience, she thinks, made her students gain a better and deeper understanding of the Montague-Capulet family conundrum.

On Monday, the 5th of October 2015, the Google Virtual Reality system will start to reach more and more classrooms around the globe. Google is planning on offering their field-trip system, which will be called Expeditions, for free to any school that wants to be part of their project. This is the big G’s effort to further raise awareness and develop VR technology.

Expeditions – where teachers can take their students to places where the school-bus can’t reach.

Google’s efforts highlights the ever growing importance of the education system to big tech behemoths – also, it showcases how big the competition is. I remember that in 2006 Google introduced their Apps for Education program, which consists of a cloud-based email, document-sharing products and calendar bundle. All of them are, of course, free of charge for the education sector.

Nine years later, more than 45 million teachers and students across the globe use Google’s apps. Microsoft too isn’t shy to help. The software-maker developed a variety of tools for the school district – such as Skype, calendar, e-mail, search and other related software.

In September of 2015, Microsoft introduced new products for their edu market, which includes an app called OneNote Class Notebook – a note-taking app.

The rise of Google’s Expeditions points to a marketing strategy shift. The number of tech companies that are taking interest in designing education related products  and marketing them for classroom use is growing with each passing year.

The majority of them are free to use.

In 2014, Google announced Classroom. A free app aimed at helping teachers collect, create and comment on student assignments. This September, Facebook announced that they are employing the company’s engineers to work on developing an unique software that customizes how individual students learn – in partnership with the California-based Summit Public Schools.

Bem Schrom, one product manager for Google’s Apps for Education department said a while back that there is little to none precedent for using this kind of technology, virtual-reality field trips, in schools. He continues to add that the company is feeling like they are breaking the cycle of delivering last year’s tech to schools.

The new Google Virtual Reality system which entails field-trips, while not entirely a new idea, is more immersive than anything else on the market. Teachers have been using Skype for video-conferences to take students on tours around the world, or to invite experts from thousands of miles away to visit their classroom.

Expeditions will use a 360-degree view that blends together photos from Google’s Street View. Google will also be using their brand new 16-camera system, developed in partnership with GoPro, in order to create 3D images for virtual tours.

The Google Virtual Reality system is currently free for the education sector, but the company may very well charge for this experiences in the near future. Schrom notes that if they reach a successful enough place, he imagines a scenario where the company will sell this kind of kits to schools. Yet, maintaining costs as down as possible is one of their main priorities.

Google’s Cardboard kit which are going to be available to schools will come packed with Asus smartphones. Teachers will make use of an app so they can guide their students into the virtual reality medium. They will have the option of pausing the tour when and if they want to ask the classroom questions.

At the moment of writing, Google, in collaboration with teachers across the world, has developed approximately 100 field-trips. This includes visits to the rock formation found in the Yosemite National Park, the Great Wall of China and the Independence Hall in Philadelphia.

These tours have been visited by language, science, math, social studies and other classes.

Google executives note that they are going to film in places such as the Howard Community College in Columbia, and other related institutions, so students that can’t take a trip to visit campus landmarks – science labs, financial aid offices, dining halls; have the possibility to search for the best place that suits their need, without travelling outside of their city.

Jennifer Holland, one of the program managers for Google’s Apps for Education department, says that it isn’t always about having a grand and spectacular virtual reality experience. More often than not, it’s about enabling people to see places that they otherwise couldn’t.