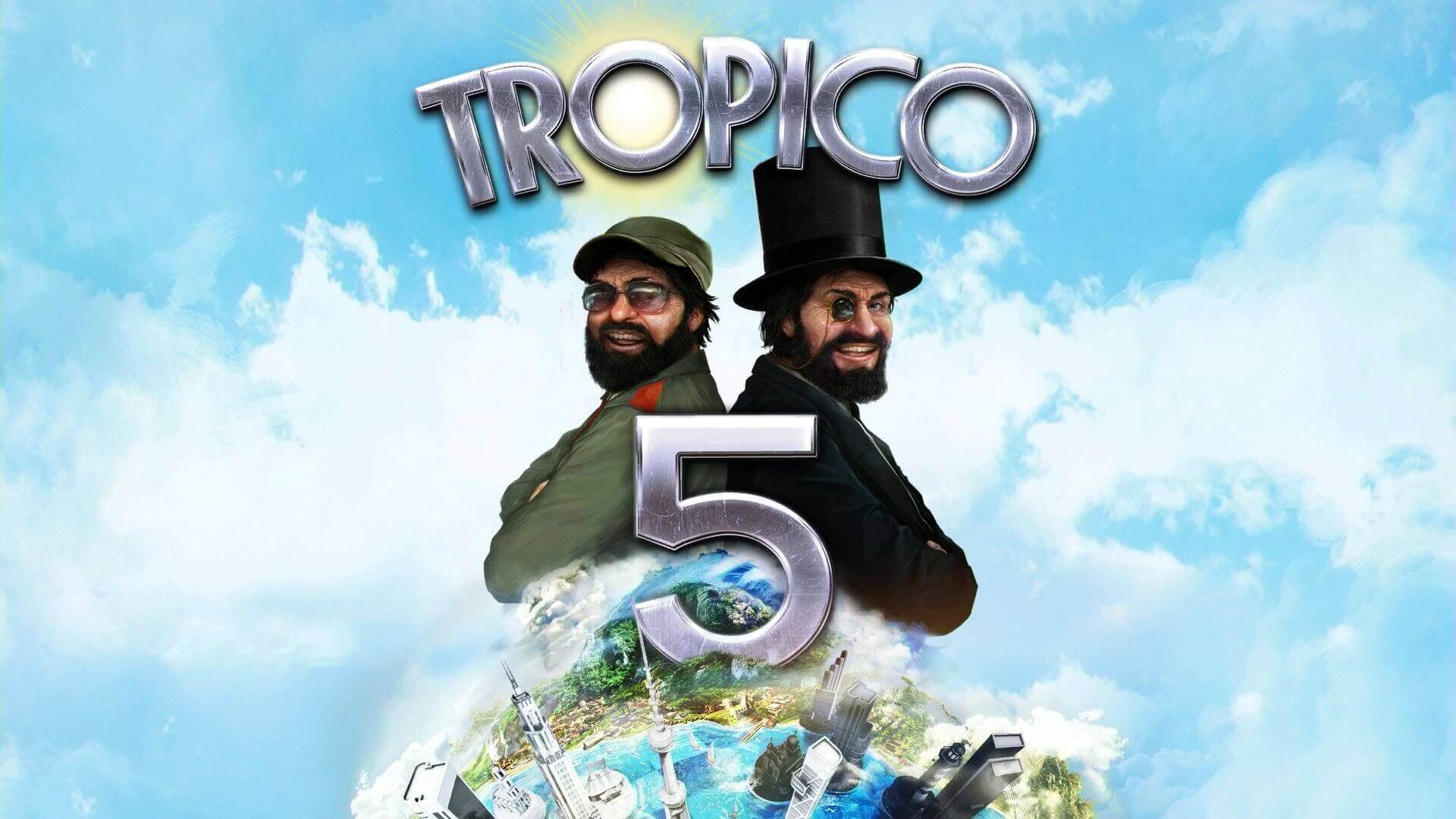 Tropico 5 can best be described as a dictatorship simulation. The fifth entry in a surprisingly long-running series, it places players in control of a tropical paradise/dictatorship and gives the dictator virtually unlimited power to shape the lives of its citizens. It’s up to the player to determine the future of the island.

Tropico 5 is a very, very strange series. It’s part of the same lineage as games like the Anno series, but it has never taken itself very seriously. Most games of this type require some fairly intense micromanagement and the kind of mind that enjoys spreadsheets, but Tropico has always marched to its own slightly simpler beat.

The type of game really would be a hard sell today. It’s a game where you play the role of a dictator and rule over an island with an iron fist. There’s nothing particularly politically correct about this game and it definitely glosses over some of the real excesses that happened in history. The game itself is, strictly speaking, in bad taste.

You can tell that at some point the Tropico series decided it would take a hard turn away from the rest of its genre. It’s got humor by the truckload and is more concerned with players having fun that challenging them or even teaching them something. It’s a perfectly casual empire-running sim and it works almost despite itself.

This review seeks to figure out whether there’s still a game worth playing in this aging series. It’s already a part of a genre that’s a niche within a niche and it’s moving further away from the places where other games are going. Do the choices the developers made still make sense? Will players still like the places where this game goes? The only way to find out is to read on and see what we learned.

To be completely honest, this Tropico 5 review comes after the Tropico series fell off of the collective gaming radar. It was a lot of fun to come back to this world and this type of game, especially since most of its genre cohorts have gone the way of the dodo.

Tropico doesn’t take itself seriously, and that’s one of its major selling points. There’s certainly a market out there for a dead-serious look at banana republics, you’re not going to find it here. It’s got its own heart of darkness if you look at it closely enough, but Tropico 5 remains silly and gag-filled.

The game does stand out, though, when it hews close to history. You’ll find your country moving through a few historical ages and you’ll have to make compromises and changes to stay in power. I particularly liked the early game and dealing with the Axis and Allies – you’ve got an excellent chance to be a horrific human being in those early ages.

The multiplayer capacity of this game is also very enjoyable. Sure, multiplayer isn’t exactly common when it comes to this kind of sim, but it really works with Tropico. Building a bunch of horrifying dictatorships with your friends has never been as fun as in this game.

There were times during this Tropico 5 review when we had to double-check that Tropico 4 hadn’t been accidentally launched. As great as the former game was, it’s a little disappointing to see everything that was lifted from that title into this year’s iteration.

Tropico 5, perhaps more than any other game in the series, feels dangerously iterative. There’s too much that was lifted from the last version of the game and not enough that’s new. While there’s a certain logic to not fixing broken systems, one does wish that this game had gone out of its way to try something new. It’s not bad, per se, but it leaves you wondering if spending the money on the more expensive new version is really better than buying the dirt-cheap Tropico 4.

There are also some unforgivable issues with saves, which made it take longer to put together this Tropico 5 review than necessary. Sometimes, your game just won’t save when you think it should. This is an unforgivable bug, one that really needs to be ironed out quickly. While there are probably some other technical problems behind the scenes, this is the one that destroys the enjoyment of the game most fully.

Tropico 5 is not a particularly heft game. While we played this Tropico 5 review on a dedicated gaming PC, it doesn’t take a lot to keep the game running. Minimum required specs include a 2GHz dual-core PC, 4GB of RAM, a Direct X 11 compatible video card (GeForce 400 or AMD Radeon 4000), and about 4GB of disc space. Recommended specs only bump this game up to a 2.5GHz Quad Core CPU, 8GB of RAM and a video card on the level of a GeForce 500 or AMD Radeon 5000.

A good pair of gaming headphones is recommended for this game, mostly due to the excellent sound design. Most of the subtleties are going to be lost on players who use standard desktop speakers, so shell out for something comfortable. Likewise, you’re probably going to want a decently ergonomic mouse for the game – you’re going to be clicking a fair bit, so make yourself comfortable.

In the view of this Tropico 5 review, the game succeeds at what it sets out to do. The formula still feels a bit tired and the execution imperfect, but that doesn’t always matter. There’s something to be said for a game that understands its own identity and doubles down on what makes it unique. The consistent upgrades to each Tropico iteration makes each worth game worth playing, but limit the audience for each subsequent title.
This is a game for people who are predisposed to love the game already. Agree with us? Disagree? Let us know by commenting below.