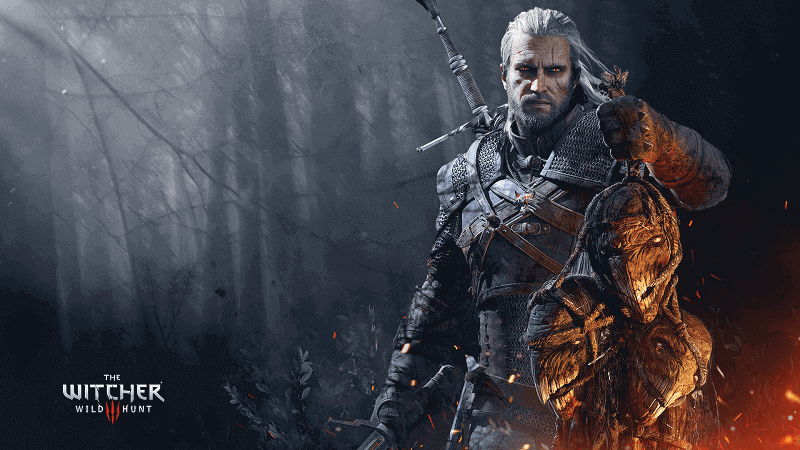 The Witcher 3: Wild Hunt is the third game in the series based on a series of Polish fantasy novels. Players take control of Geralt, a mutant called a ‘Witcher’ who hunts down monsters, as well as his adopted daughter Ciri. Over the course of the game, players will make decisions that shape the lives of the people they meet as well as the fate of nations. The game is at turns fast-paced and cerebral, and requires players to use their minds as well as their reflexes in order to win.

Some games are leaps and bounds ahead of their competition. They don’t just beat the competition – they change the very nature of the genre itself. This is one of those games, and this The Witcher 3 review will, hopefully, remain objective in the face of that fact. While the game might be wonderful, that doesn’t mean that it is for everyone. Like most good works of art, the game can be incredibly divisive and it’s going to turn some people off. Skipping this one is a mistake, though, especially if you love video games as a medium.

The Witcher 3 is the third game in a series, but you don’t have to play the other two games to understand what’s going on. In many ways, in fact, the game seems like both a conclusion and a fresh start for the series. Some of the themes from the older game carry over, but they’re not exactly as important as the themes of family and fatherhood in this game. Likewise, the concept of preparing for specific enemy fights carries over from the old combat systems, but much of the way that the game itself is played might as well be entirely new.

The Witcher 3 is one of those rare sequels that doesn’t just improve on the games that came before, but that is a good game in its own right. The game fixes most of the mistakes of the past and replaces them with some fantastic systems. We love this game without reservation, mostly because of the chances that it takes. Not everything pays off, but it’s still worth a look. Generally speaking, we’ve found that the good far outweighs the bad. 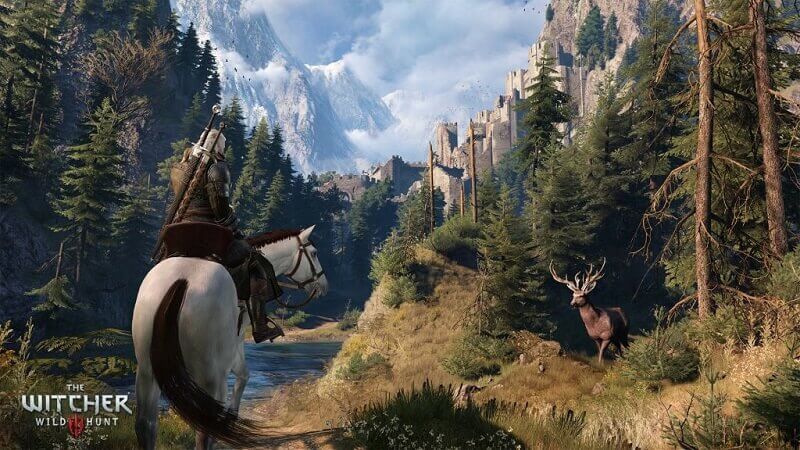 It’s very hard to stay objective about this game, especially if you’ve put any real time into it. As we put together this The Witcher 3 review, we encountered one fantastic quest after another. Seriously, the way the quests are written is top-notch. A few of the quests, even early on, are candidates for the best ever to show up in a game. In fact, there are quite a few that almost transcend the medium itself. These are lovingly crafted, fun to play and above all else well-written quests that have be played to be believed.

Even if you’re not here for the writing, you’ve got to appreciate the way that world is put together. The Witcher 3 feels more real than most fantasy games, and that’s largely down to the way the world works. Geralt is a great protagonist in his own right, but it’s the people he runs into that make the game so memorable. From antagonists to allies, these characters all seem to have rich lives outside of your quests. This makes the world feel so much more alive than those found in most RPGs, and it allows you to make connections. Coupled with some really cool concepts in game play, this level of immersion will make you never want to leave this world. It was tough enough for the players of this The Witcher 3 review to do so.

In an attempt to be totally objective, this The Witcher 3 review will cop to at least a few flaws in the game. As lovely as it is, it’s not perfect. Most of the problems can be overlooked, and a few are exactly the kind of problems that most games wish they had.

If there’s one overwhelming problem, it’s probably the combat. Despite being a vast improvement over the systems of the last two games, combat still seems floaty and a little stranger. This is actually an extension of the entire movement system, to be honest – Geralt is a little too light on his feet and nothing really feels like it has weight in the game.

The other obvious problem with the game is that it’s easy to get overwhelmed. When you open your map and see all the potential quests, you might find yourself freezing up. It’s hard to differentiate what’s going to be good from what’s going to be boring, so you can easily find yourself wasting time instead of going after one of the amazing quests listed above. If one of the biggest problems is that there is too much to do, though, it’s clear that the game is pretty amazing.

The Witcher 3 is available on PC as well as PS4 and the XBOX One. If you’re playing on PC, you’ll need a fairly burly rig to play on high settings. The minimum settings call for a 3.3gHz i5 processor, an nVidia GeForce GTX 660 video card, and at least 6GB of RAM. The recommended requirements are for a 3.4gHZ i7 processor, a GTX 770, and 8GB of RAM. This means you’ll need a fairly dedicated gaming computer to run the game.

There’s not a lot you’ll need to play this game on the PC, but a good pair of headphones will help you get the most from the dialog. The game does control very well with an XBOX One controller – this The Witcher 3 review was played on a PC using a wireless controller, and we didn’t encounter any problems.

This is a great game, at least as far as this The Witcher 3 review is concerned. Sure, there are some problems – but they’re so minor that you can really ignore them. This game is a true work of art, and something that shouldn’t be ignored. Even if you usually avoid RPGs, this is still a game you should pick up. You’ll really be missing out if you don’t give it a try.