What Are the Best PSVR Games?

Immersive multimedia seemed science-fiction and far-fetched a few decades ago, especially for common use. In 2016, however, many entertainment products seem to revolve around virtual reality. The gaming industry saw in VR a chance to improve user experience and, even though VR gaming has been around since the ‘90s, the 21st century is its heyday. Let’s see which are the best VR games of this year. 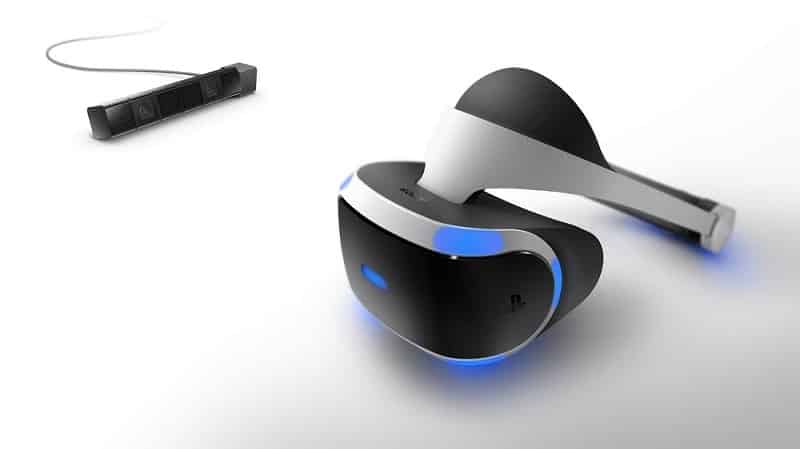 Today’s article will focus on PlayStation VR games not because we want to restart the old “PC versus Consoles” debate, but because the best way to experience a VR game at the moment is with a console. However, many games are available or in development for PC, too.

Who would’ve thought FPS gaming could become more immersive? Some developers did and worked hard to provide the best FPS experience through VR. Here are the most popular VR first-person shooter games for PlayStation:

Developed by Rebellion, Battlezone is inspired by Atari’s ‘80s famous arcade game with the same name and portrays a world where extinction is threatening humanity. Dominated and enslaved by an industrial complex, your peers put all their hopes on you to use the biggest and strongest vehicle ever built to defeat the Rotberg Corporation and save the human race.

The Battlezone VR universe is captivating and engaging: Intense battles, traveling at extreme speeds, and a utility-packed monster of a weapon make the VR Battlezone experience enjoyable and invigorating. If strategic thinking and wit are your strong points, you can be the savior of humankind in the Battlezone universe.

Created by SCE London Studio but published by Sony, The London Heist is filled with interrogations, heists, or car chases. Even though the most prevalent occurrence is shooting at bad guys, simple actions like opening drawers or pushing papers off a desk are just as enjoyable when first trying out The London Heist VR experience.

The London Heist actually is an action-FPS game. The playthrough is best described as living an action movie that topped the box office. Even though graphics are not its strong side, the plotlines are well-written and you can tell a lot of time was invested in developing the characters.

If you enjoy a good storyline and realistic graphics, these games are for you:

Rocksteady’s Batman: Arkham VR experience is an emotional and captivating journey while you discover the universe and the plot. The development of each plotline, the investigation, the chases, the fights – everything about Batman: Arkham VR is intense. Saying anything more would spoil the game for you, and that is definitely not why we’re here, but you can bet this game makes good use of VR and PlayStation technologies.

Ubisoft really raised the bar when they announced their new VR game, Eagle Flight, which transposes you to a universe where humans are extinct and Earth is ruled by animals. As an eagle, you get to freely explore Paris or race other teams to find and deliver food to your youngsters. Battles are not rare, but being an able eagle with a fatal shriek attack gives your bloodline real survival chances.

The storyline about human race’s extinction is touching and unnerving, but if tragedy is not your thing you can only focus on flying. Other more challenging game modes include missions to complete or the multiplayer mode, which requires 2 teams of 3 players each to battle for survival. 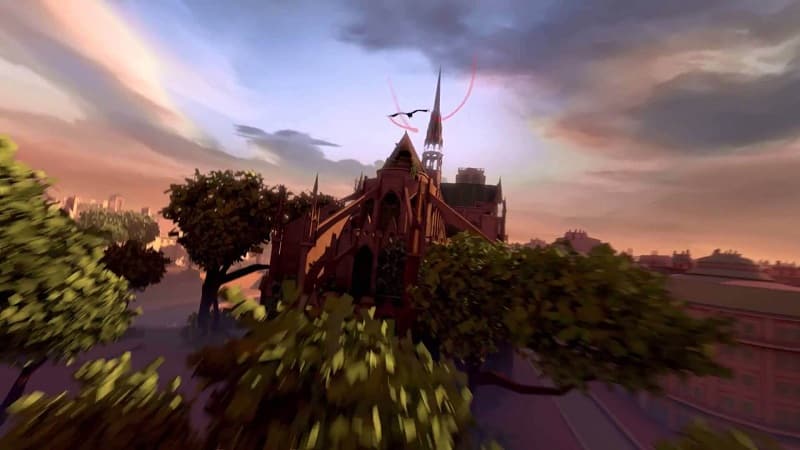 Maybe action or first-person shooter games are the most popular, but VR has been smartly used for developing horror games, too – many might say they are too scary or too realistic. If you are looking for a thrilling experience that will raise your adrenaline level, try out these games:

If you think the ‘60s were fun and breezy, you should definitely try out Dead Secret. In this game, you become a reporter that suspects a murder has taken place, so you do some investigative journalism and quickly find out strange things happen at the secluded farm.

The game soon becomes a matter of your survival and outsmarting someone or something that wants you dead. You will need to follow clues from manuscripts, newspapers, or your own journal to get out alive and maybe solve the mystery, but the odds are not in your favor when you’re battling the unknown.

Until Dawn: Rush of Blood

Not to be confused with its predecessor a DLC for it, “Until Dawn: Rush of Blood” is a standalone and new game developed exclusively for PlayStation VR by Supermassive Games. However, it does involve certain places and characters from the Until Dawn universe. Rollercoaster rides, ghouls, clowns, and other carnival-themed items will carry you through a timeless place where madness seems to reign and horror – to unfold.

The game seems to resemble an arcade shooter at some points. Most of the plot develops with you sitting in a rollercoaster which advances at different speeds to enhance the frightening effects. Advertised as the (last?) ride of your life, Rush of Blood certainly feels like the last one many times throughout the gameplay.

Let’s face it: the most surprising and thrilling ideas come from independent developers.

Created Media Molecule, Dreams is an innovative game that enables you to recreate your dreams in a 3-dimensional space and explore the creations of other users. it could seem far-fetched, but its creators promised everyone will be able to sculpt characters and craft their most beautiful, strange, or terror-inducing dreams inside what will be a complex VR game.

Although not released yet, we are expecting Dreams anytime this year and cannot wait to try out the first psychological immersion experience with a VR headset.

Here they are: the best PSVR games that have been or will be released this year. We definitely enjoyed the ones we finished and look forward to those coming soon. As the hours spent playing sink in, we realize just how much technology evolved: It is now possible to have the greatest Saturday night of your life by yourself, at home. VR opens up countless possibilities to the gaming industry and we cannot wait to see what other masterpieces it inspired.