With the video game market saturated with online multiplayer shooting games, picking through the generic and unoriginal games to find the hidden and sparkling gems can sometimes be tedious work. First-person shooters have become a popular choice. You have classic games like Battlefield 1942 and Counter-Strike, which all set the propeller in motion for the online multiplayer shooting games. At times, it might feel like it has been overdone, but there’s a reason FPS games have been done over and over—people go wild for this genre.

5. Ghost in the Shell: First Assault 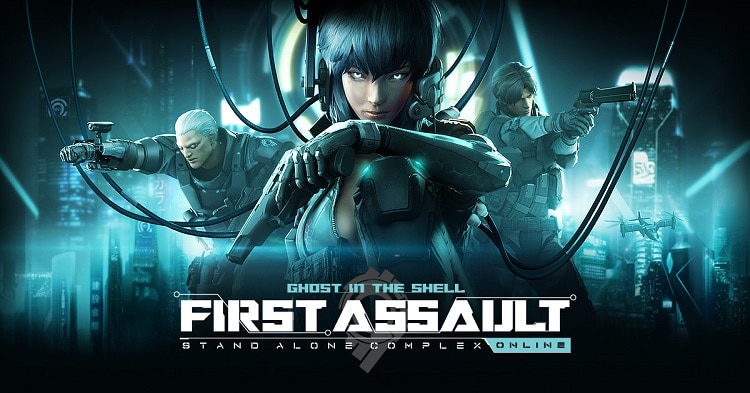 A free-to-play shooting game, Ghost in the Shell features fast-paced shooting, and the blend of the game could be said to be a combination of the first Black Ops, Dirty Bomb, and Battlefield 3. This is a simple first-person shooter, which is what many people want when looking for these games. You run around trying to up your number of kills.

The weapons and customization of this game could said to be superb. You have wide range of more than 5,000 options. For example, you could add a 50-bullet drum to your assault rifle. What makes the game brilliant is how they always do trade-offs with customization to avoid imbalances in the game. Let’s say you want a lot of power behind your new gun. To get it, you will need to sacrifice movement speed. Another great thing about Ghost in the Shell: First Assault? Matches are easy to find, and you spend little time in the waiting lobby. 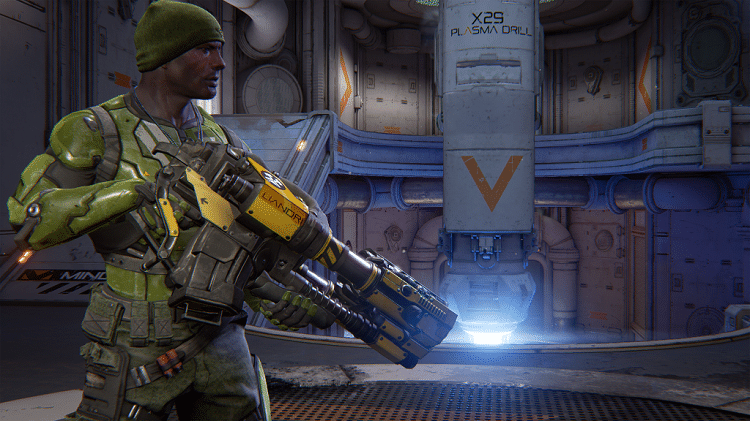 The game is community driven in a way never before seen. Gamers can submit level designs, weapon designs and anything else they think the game needs. In what other game do you take a creative role in helping with the design? 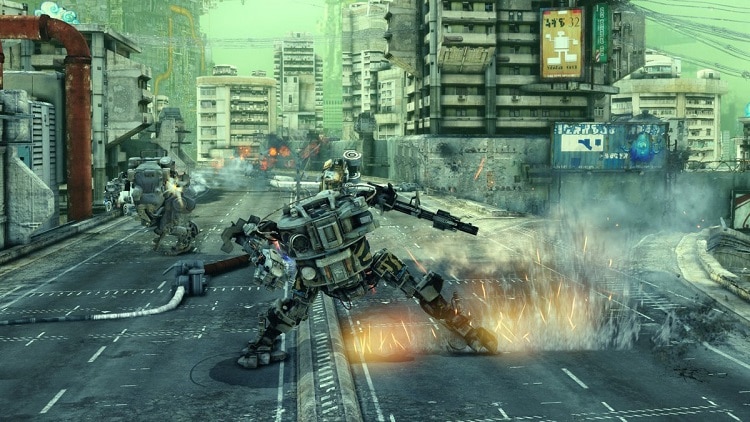 An awesome contribution to the genre, Hawken takes a unique approach that hasn’t been seen in a while with online multiplayer shooting games. Instead of humans, you’re robots fighting in the war. The graphics are so good they have won numerous awards, and there’s a lot of detail to be found in this steampunk-style shooting game. Hawken lets you play two different fighting styles. You can either fight with players or you can fight against them. Fighting with other players means that every couple levels, you will have a big boss battle. It can be extraordinarily interesting watching everyone pull together in a teamwork effort with different classes as they try to win.

You also have siege units, which can be a whole lot of fun. Basically, you take control of an anti-air station, and you will inflict crazy levels of damage on flying spaceships. This is an original idea, and a lot of fun can be had from the simplicity of it. You can paint the mechs and customize them as needed. The different classes can also be tweaked, which will cost both experience points and cash. You have three different mech classes in a beautifully crafted environment. 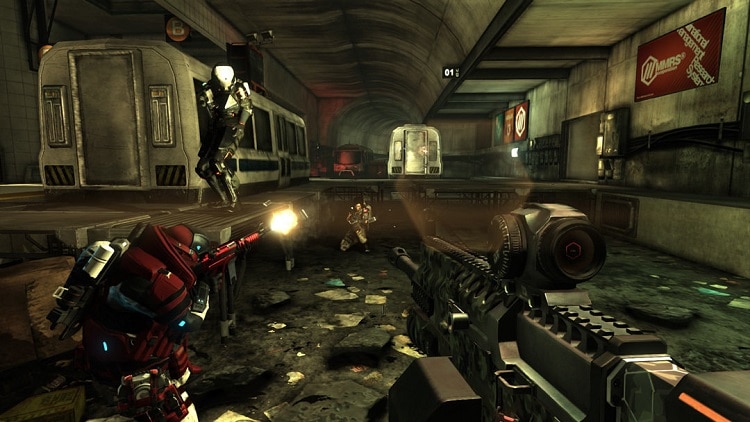 When you’re first transported into the world of Blacklight Retribution, the first thing you notice is the astounding visuals. The free modern online multiplayer shooting games are nothing like the games you had in the past with terrible graphics and a huge sacrifice to overall quality. Blacklight Retribution stands as a testament to the fact that you don’t need to pay anything to enjoy a free game. Some free games have a “Pay-to-win” structure, and those are the games you want to avoid.

The greatest strength of Blacklight Retribution is the customization features. In fact, the character customization has become a huge part of the appeal, and you can easily spend a couple thousand hours lost in the quest for new weaponry. You literally build your own guns in Blacklight Retribution, and there are only a couple minor bugs in the design you have to look past.

You do have some areas where you can buy guns with real cash, but the default weapons are deadly enough that you don’t need to drop big wads of cash to whoop your paying opponent counterparts. The pure options of Blacklight Retribution separate this as one of the go-to online multiplayer shooting games. It feels more tactical than a lot of other shooting games, and it has established a harmonious balance. 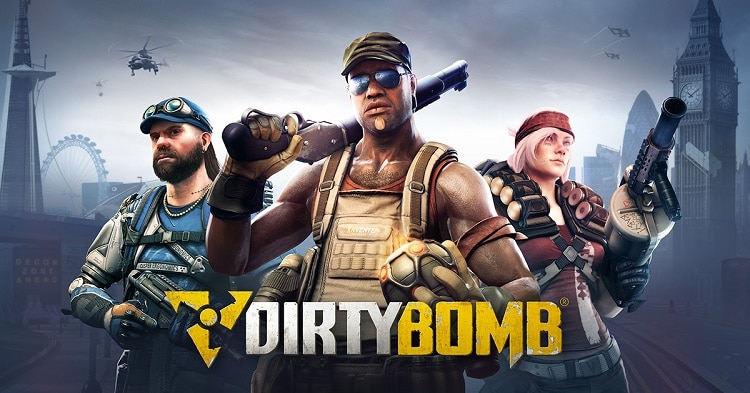 Every game out there is its own unique snowflake and Dirty Bomb is no different. Fast gameplay marks Dirty Bomb as a more action-packed video game. You have a specific set of skills, and there is a host of interesting game modes. While the learning curve is not particularly steep, it can take a while to master the game entirely.

What makes Dirty Bomb unique is the secondary objectives. Furthermore, teamwork has been integrated deeply into the game to the point that it can sometimes be annoying. For example, getting ammo for your weapons will be dependent on teammates, and when you have beginners or people who are trolling, it can sometimes become an annoyance. With that said, Dirty Bomb breathes new life into a genre known for the same old, same old.

These are some of the best online multiplayer shooting games on the market. The best part? All of them use the free-to-play gaming structure, which means you can just download and start playing. In addition, these games do not use the pay-to-win structure where becomes an unfair advantage. Do you have one or a couple favorite online multiplayer shooting games that weren’t mentioned? If so, leave your comments and share your opinions about your favorite titles.