As excited as we are for the Oculus Rift to come out, we’re even more intrigued by those 30 games that Oculus announced would be coming along. Needless to say, before the Oculus Rift release date is done, you should check out our first article on the subject, along with other few previews we’ve made for Oculus Rift games here.

Hyped as we are about the Oculus Rift release date, we advise enthusiasts to take a step back and figure out five games that will make their introduction into virtual reality. While most of these games will prove to be incredible, especially in VR, it’s good to get a grip on the situation. For instance, I’ve decided on playing these five games right when the Oculus Rift gets here. At the same time, I will be leaving all other Oculus Rift release date games for later.

Let’s look at our selection:

Yes, this game, ADR1FT (pronounced “adrift”), is about you being an astronaut stranded in space, wandering about the debris of your space station. No, it is not a virtual reality gaming copy of the movie Gravity. In fact, in terms of story, I would daresay it’s far better than the Sandra Bullock blockbuster.

Like in the movie, you take the role of an astronaut stranded in space. The shattered remains of your space vehicle lie all around you and all you can do is move about, relying solely on your wits to survive. So far, the reviews of this game have been astounding. Every major media outlet online has praised this Oculus Rift release date installment for its VR capabilities.

Yet, the game is not all fun, virtual reality, and breathtaking graphics. There’s also a great story revolving there, as you take out a picture of your daughter and look at it. Something that the LA Times has called “deeply personal.” Another proof of the successful marriage of virtual reality and storytelling. 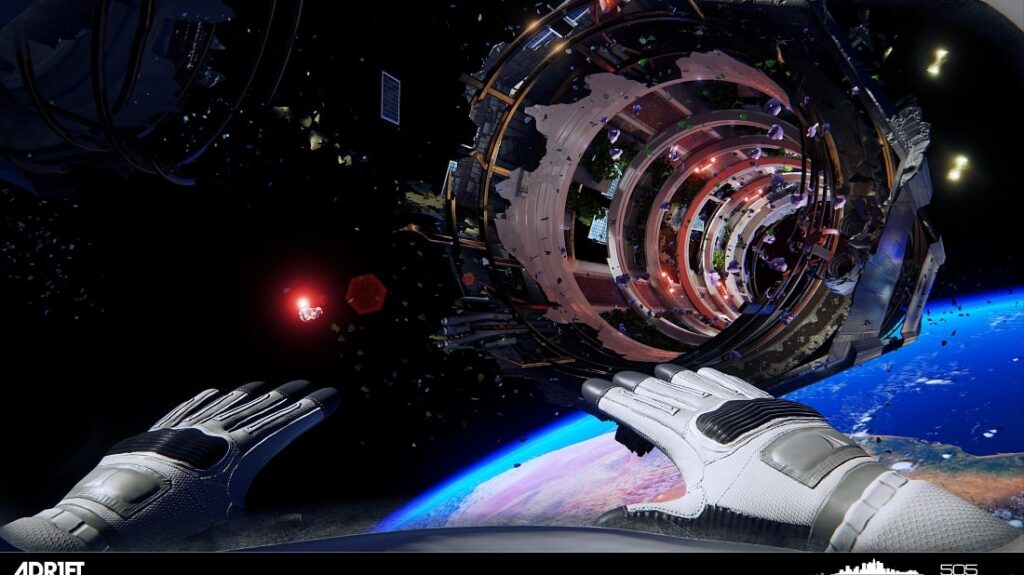 Chronos is a role-playing game for the Oculus Rift set to arrive to consumers along with the Oculus Rift Consumer version. That being said, this incredibly immersive RPG is unlike anything we’ve seen before in terms of this genre. We even talked about Oculus Rift RPGs in the past but not once have we encountered something so unique.

Chronos puts you in the person of a young hero.              The catch is that each time your hero dies, you age by one year. That is a concept that truly pushes the boundaries of RPG storytelling. The thing is, lore-wise, that you are tasked with saving your home world. The only way to do that is to complete an excruciatingly long puzzle in the shape of a labyrinth. However, this labyrinth is only open once a year – so if you die, you can only come back the next year. Smart! 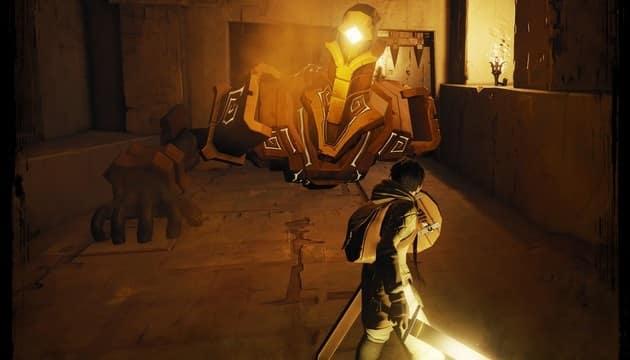 You know that feeling when a giant spider is right behind you and you can see its legs crawling in front of you in an embrace as if it were about to grab you whole? Well, basically, that’s the edge of nowhere. In this horrifying action-adventure RPG, you take on the role of a guy named Victor and you have to save what seems to be a lost expedition team.

However, you need to be warned, your sanity will be put to the test. As it happens, the team has left notes along the path, telling you to turn back. But, of course, you can’t do that since this is a game and it needs progression. All in all, the chilly Antarctic awaits with all its perils in this Oculus Rift release date game. 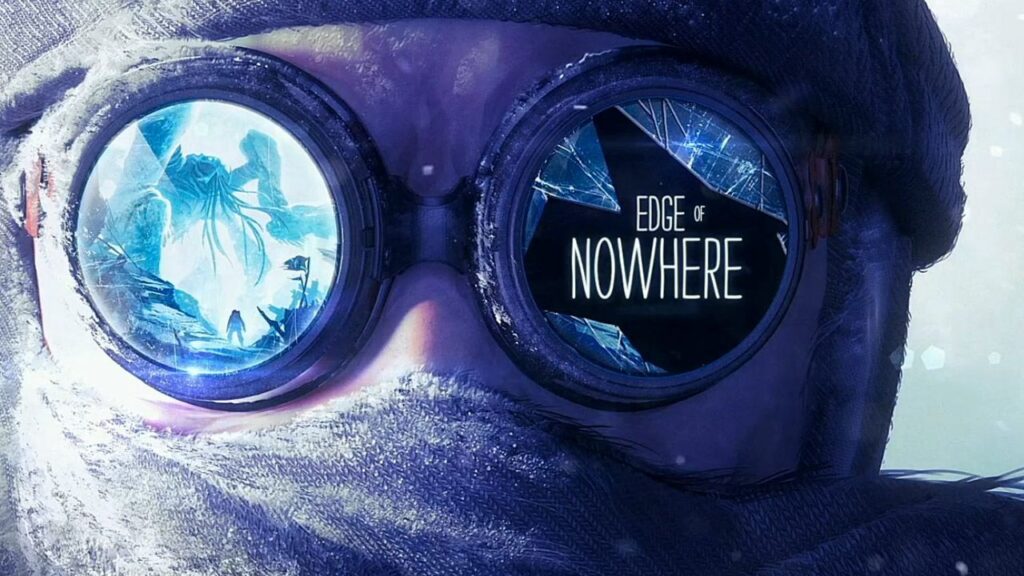 Do you love Adventure Time? We know you do! Everybody loves Adventure Time with it’s happy, cheery, and sometimes incredibly deep atmosphere. How about playing a game with your favorite pals, Finn and Jake, inside virtual reality?  Well, no you can!

Magic Man’s Head Games is a fourth-wall-breaking RPG in which you follow the adventures of Jack and Finn. The story seems to be that Magic Man transformed you into a humongous balloon. Seeing the awkward situation, the two heroes make it their sole purpose of finding Magic Man in the land of Ooo and succeeding in transforming you back to normal. 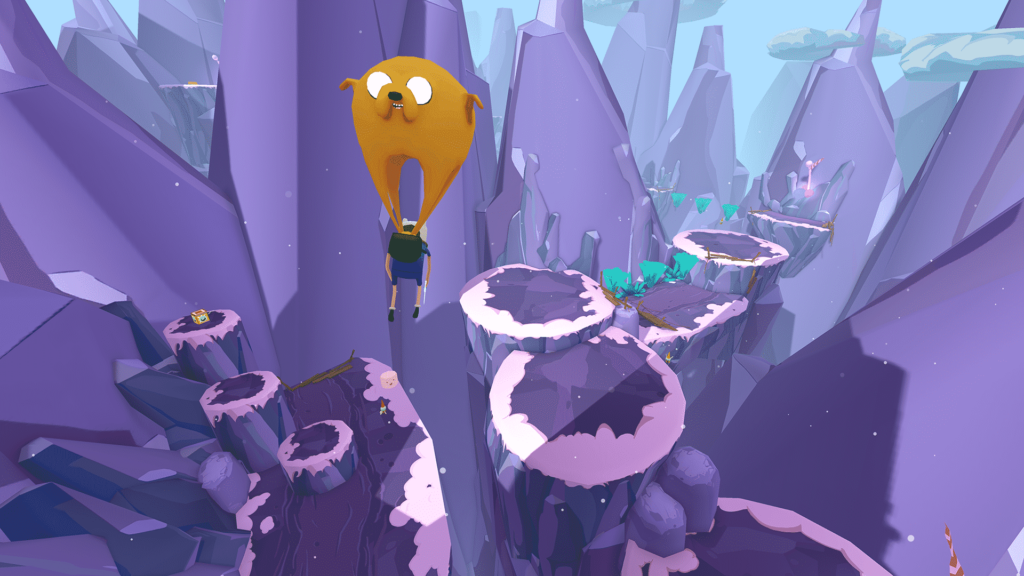 The Vanishing of Ethan Carter

A game that already exists and can be played both on PC and on the PlayStation 4, the Vanishing of Ethan Carter is fascinating. As grim and dark as any other thriller game, this one revolves around Red Creek Valley and the people living, or dying, there. You take on the role of a Paul Prospero. Who is he? Apparently an “occult detective” who sets out to solve the mysteries of the murders in Red Creek Valley.

We haven’t played the game and have been specifically waiting for the Oculus Rift release date in order to immerse into the weird, murderous tales of the valley. From what we can gather from the trailer, though, one of the important characters is, as you would have it, Ethan Carter. Apparently, Carter, who is now vanished and presumed dead, has meddled in affairs that he shouldn’t have. As the narrator puts it “in Red Creek Valley, the secrets grew like spider webs. And Ethan Carter disturbed one he shouldn’t have.”

All in all, this game proves a fantastic horror-thriller experience. We anxiously await putting on our virtual reality headsets to check it out. Here’s one of the original trailers to this game:

How about these crazy games? Which one of them did you like the best? As for us, as we already promised, we’re going to be playing all of the Oculus Rift release date games mentioned here. If you do choose one of these, let us know how it goes! Likewise, if you have any other suggestions for games we should cover, don’t hesitate to leave a message in the comment box below!