Gaming goggles are the gateway to entertainment that features virtual reality and augmented reality. The competition between the manufacturers has commenced already for a couple of years, and we have been dealt hits and flops, as is the case in every field.

Video game goggles come in different shapes and sizes, but more importantly, they have various prices. This last feature will be the criterion on which our list is compiled because nobody wants to get sentimentally involved in a battle of resolutions. Thus, we get going by listing what the market has to offer in terms of gaming goggles, from the most affordable device to the steepest technological contraption. 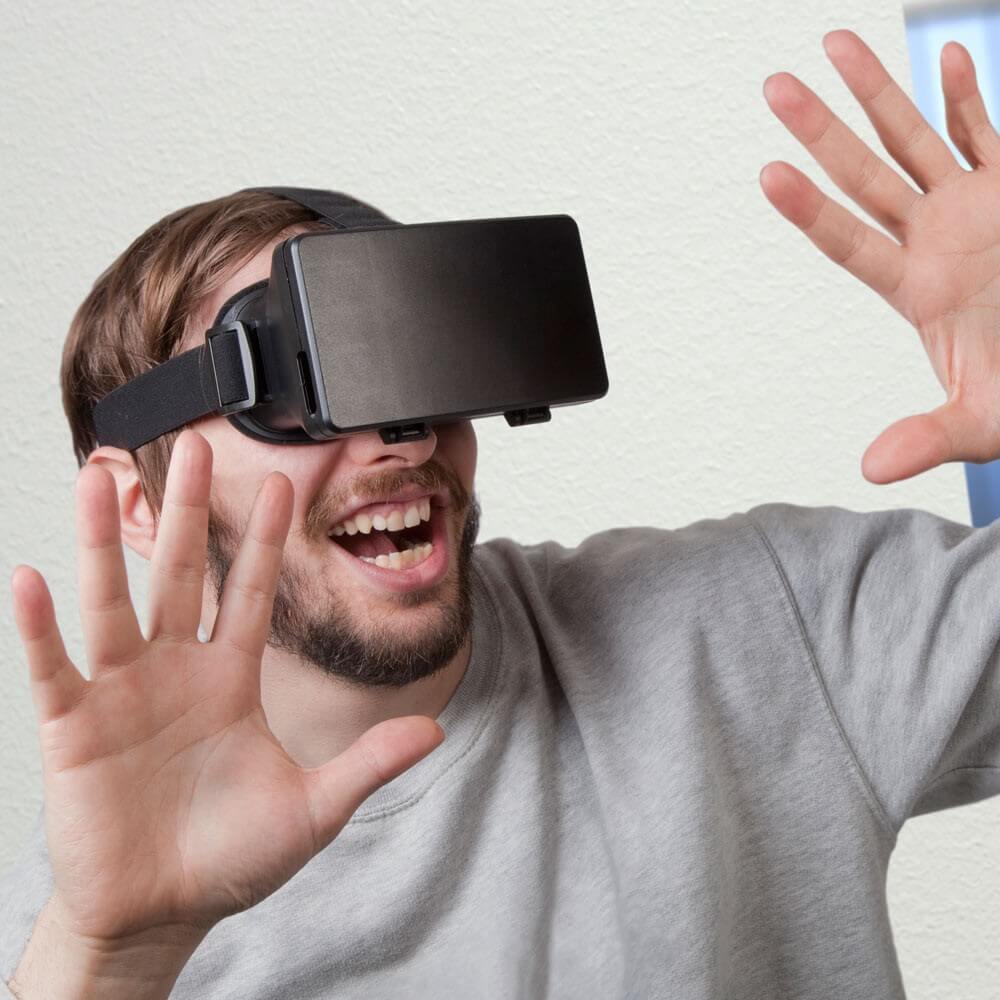 Maybe products in this category would be better referred to as “basic virtual reality headsets”, as their technological specifications do not recommend them for a suitable gamer’s experience, however, when you’re on a budget, you should always be ready to compromise.

FreeFly VR is your basic smartphone-based VR contraption. Working with any device that has a screen in the 4.7-6.1 inch interval, you will get your value for money. As downsides, one can mention the geeky design and its hand-held controller. Barring that, the FreeFly goggles offer an impressive 120-degree field of vision and the compatibility with Google Cardboard apps. $75!

Samsung Gear VR is probably the best option when it comes to smartphone-powered, Android-based devices. It has been developed as a collaboration effort between Samsung and Oculus. The caveat surrounding the price is that it is compatible only with the newest Samsung gear: Galaxy S6, S6 Edge, S6 Edge+, Galaxy Note 5, Galaxy S7 and S7 Edge. On the positive side, the high-performance smartphones translate into high-end visuals for the Samsung Gear, with a 2560 x 1440p resolution for the 96 degrees field of vision. Games and apps are downloadable at the Oculus Store, and as of March 2016, there are approximately 200 of them available. $99.99! 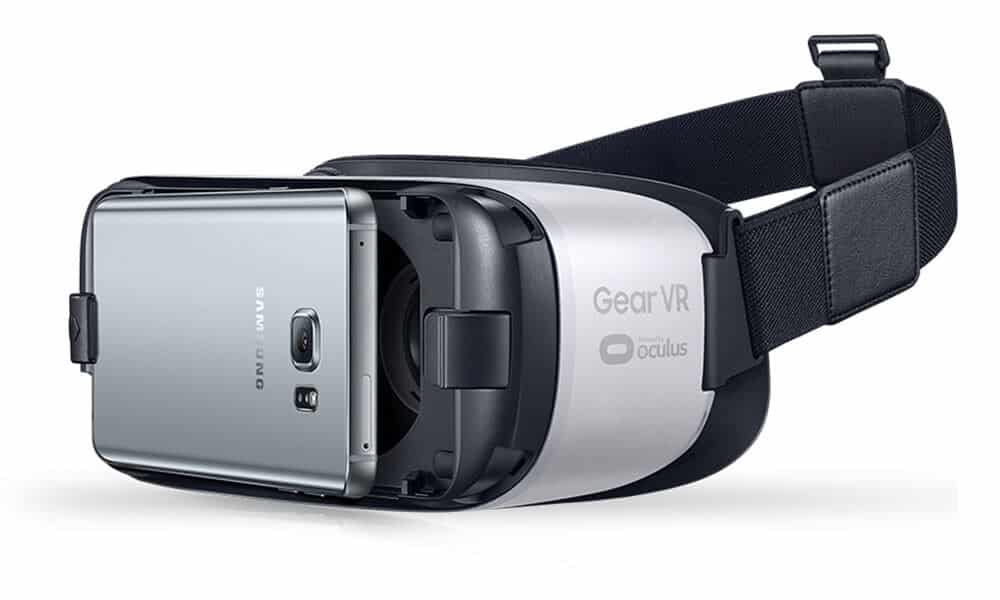 Zeiss VR One is another smartphone-based virtual reality headset, with a bit more versatility than the Samsung Gear. This is because Zeiss VR One may be used along any smartphone that can support it, performance-wise, irrespective of manufacturer. Furthermore, it runs apps and games developed on the Unity 3D SDK platform, which is open-source and has a ton of existing content. The lenses deliver a field of view of 100 degrees while the resolution depends on the capabilities of each adaptable smartphone. The contraption is controlled by the two side surfaces that are touch sensitive, and may give new users difficulties of adjustment. A considerable downside is the mandatory smartphone tray, yet that can be managed with the aid of a 3D printer. $129!

Visus VR is a contraption that works both alongside smartphones and PCs. What it does is it does its image processing with the help of a Nvidia graphics processor while using your smart phone (either Android or iOS) for the display. As it is compatible with a wide range of phones, naturally the resolution will vary widely. Boasting an 110-degree field of vision, on practically a 1280 x 720p maximum resolution, which is a bit of a letdown. The awesome feature of the Visus VR is the 3D Tridef software (purchasable for an additional $29) which is able to render 3D stereoscopic graphics from 2D manufactured software. Its other features include the compatibility with every headphone set and a built-n battery that improves the life of your phone by up to 4 hours. Out in April 2016 for $149! 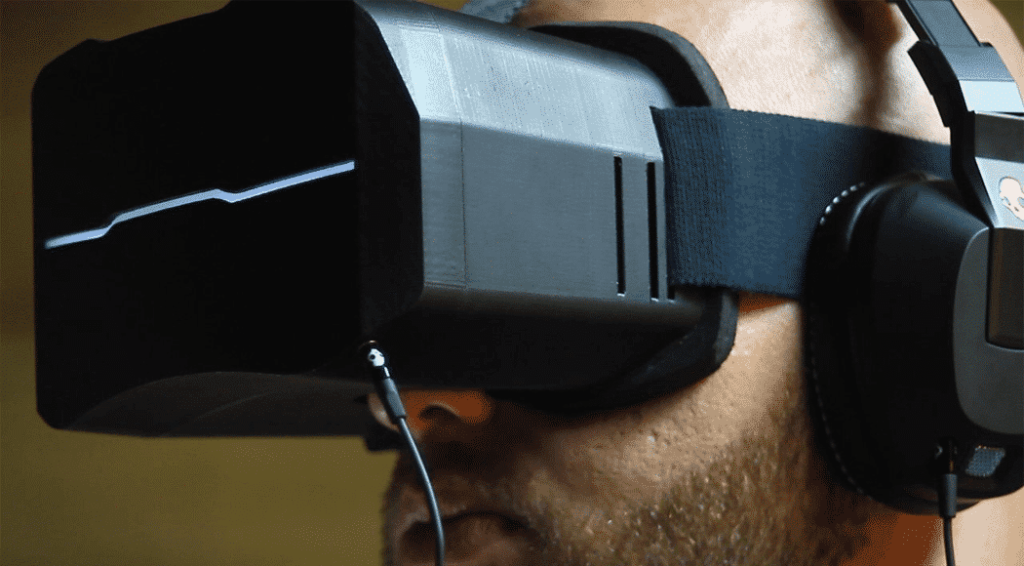 These extravagant accessories could seem like inopportune expenses, yet like luxury cars they deliver a mouthwatering experience, that will only be accessible to the working class hero in about a decade. Here is the cream of the crop!

Razer OSVR is one more for the developers than the consumers, nevertheless, there are (unconfirmed) plans of a wider distribution. It is as versatile as they come – it can become compatible with every controller, every VR software, and every game platform if you possess the necessary skills. It may be fitted with a multitude of lenses, meaning that its standard 100 degrees field of vision could be enhanced. The display offers 1920 x 1080p Full HD resolution. The main practical asset of the OSVR is the customizable hardware, which means that when in possession of the know-how, the spectrum of applications is limitless. A careful documentation should be done before purchasing the product and the manufacturers do a great job at keeping us up to date with the latest novelties. Starting at 299.99!

Playstation VR has an October 2016 release date, drawing on the capabilities of the PlayStation 4. It is supposed to be a competitor for the Oculus Rift, with the same two OLED screen displays capable of rendering images of up to 1080 x 960p each, with a field of vision of 100°. Its downside could be the external processor, which demonstrates that the PS4 is slightly outdated. Nevertheless, it promises to provide fast tracking due to the PlayStation Camera 3D audio. $399!

Oculus Rift is probably the scepter of the VR regalia. Though it needs no further presentation for the initiated, we’ll still leaf through the specs. Working both with PC’s (Nvidia GTX 970/AMD R9 290 graphics card are mandatory) and the Xbox One, you can enjoy games, 360 ° videos, and other apps. With two OLED screens capable of providing images of 1080 x 1200 resolution (combined for a 2160 x 1200 total) and a field of view of 110 °, other accessories include the remote, a motion sensor and the corresponding HDMI/USB cables. The audio is one for the ages, and the motion sensor delivers on its promise of a world-creating (shattering?) experience. Oculus has its own app store. $599! 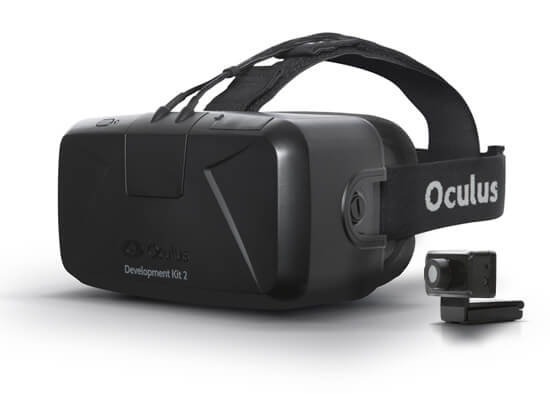 Avegant Glyph has a revolutionary design, being slightly larger than a set of headphones. It is totally mobile, charging with the help of a micro-USB and having a battery life of up to 4 hours. In addition, it can connect to any HDMI-compatible equipment, proving its universal ambitions, thus surpassing the one dimensional-ism most headsets producers have with the gaming world. The Glyph delivers a 1280 x 720p resolution per eye and has a field of vision of 45°, specs that prove that it hasn’t been created with gaming in mind as it pales in comparison with the competition. Just released for $699! 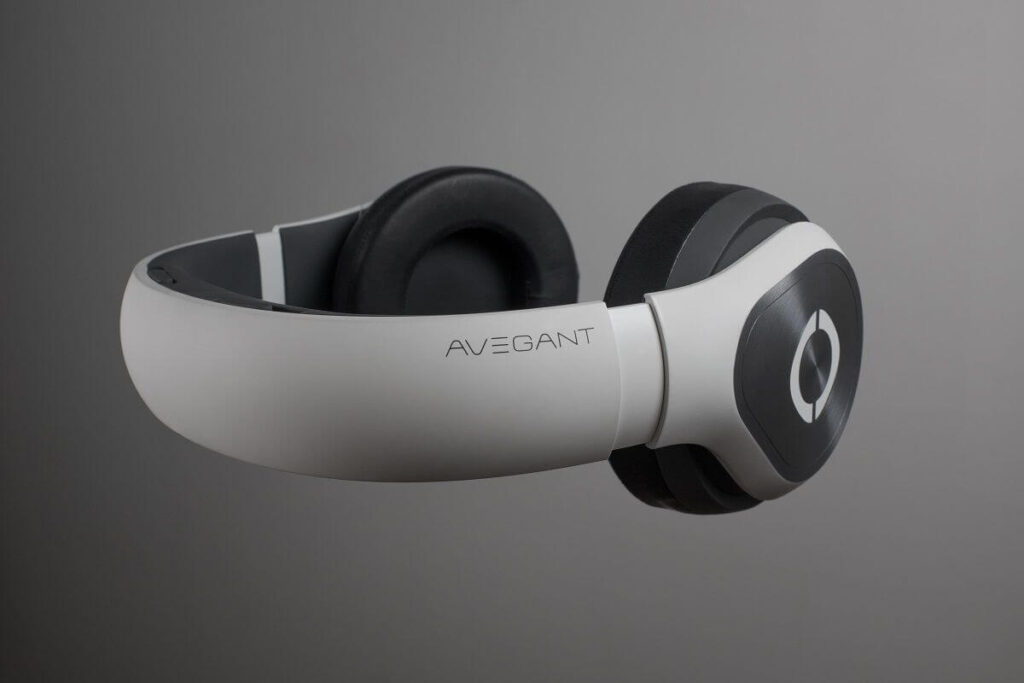 From $70 to $700, gaming goggles are for everyone who wishes to experience a slice of virtual reality. We haven’t even delved into the field of experimental gear that goes for well over the 1K mark. What can be stated for certain is that if you’re a more sedentary-minded person or a nomad-minded one, VR headsets can only improve their quality and keep the pace with the PC’s, Xbox’s or smartphones of the world.