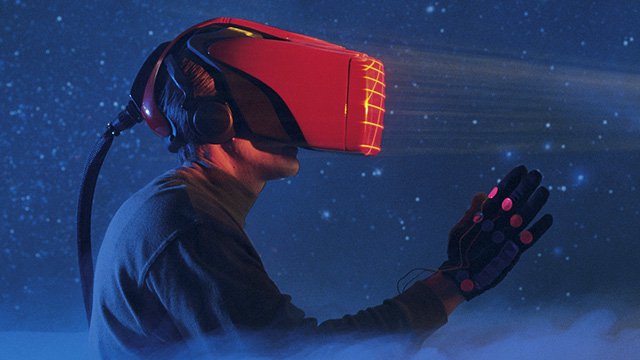 When virtual reality first came out of the conceptual state and straight out into real, within-your-reach headset devices form, most of its incipient showcase applications were gaming-related. Maybe it’s because of the immersive nature of games, easily put in the spotlight best when experiencing virtual reality or simply because it was one of the easily approachable and non-niche method to allow people to see what VR is all about.

Safe to say, while the experience for most was by far something impressive and there is no doubt that the industry will only continue to develop and bring more and more astonishing features and graphics to the gaming table, virtual reality is not only games. Sure, there may be no other application of the technology that will play upon your emotions and sensory feelings the way that games do, but if you take a step back and look at the scene, that’s where the real deal is hidden.

Numerous enterprises in various fields of activity have taken a plentiful amount of interest in the development of virtual reality technology and its applicability in their respective industries. With the right mindset behind it, virtual reality can become an incredibly handy tool that can bring a breath of fresh air and completely change the way we see things in education, estate, healthcare, tourism, advertising, military and much much more.

Having the possibility of a clear overview of what is to come and being able to allow yourself room for error with no consequence before applying it in real life is an unprecedented thing in human history – and seemingly what virtual reality is offering in the near future. 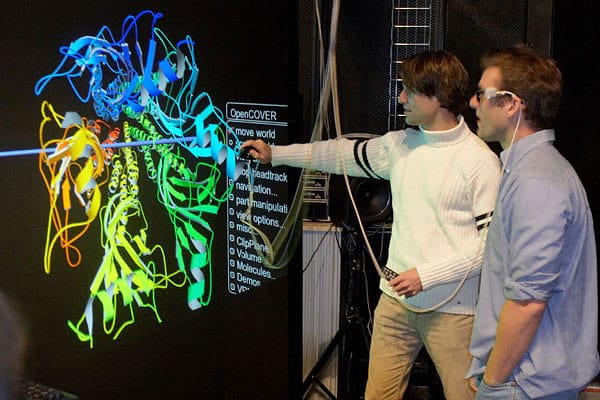 There is a staggering amount of methods virtual reality technology can be used to improve education for children and adults altogether. By making use of the concept of gamification and simultaneously allowing it to take place in a virtual setting can revolutionize the concept of education in grade schooling and above.

Imagine a history lesson that can take you back to the battle scenes of the Revolutionary War or the throes of the falling Roman Empire in person; making field trips to historical sites possible without having to require additional expense and the dangers associated with travelling.

VR would then be able to also take a leap to the next level of training in a number of fields – from mechanics to engineering, architecture to healthcare – by allowing students the freedom of experiencing real life scenarios in a danger-free simulation. 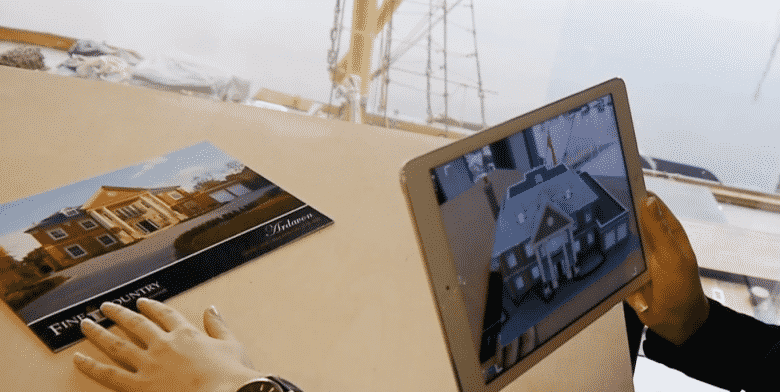 Whether you’re envisioning an empty lot that could – by the end of the year – be a residence complex, or experience the feel of the house of your dreams before you even built a foundation, virtual reality can make ideas come true right before your eyes.

Several companies are in the motions to implement this possibility in their services: by allowing their customers to not only take a stroll through their potential flat, giving them the option to customize dozens of things ranging from wall color to lighting and floors, both sides will benefit greatly.

Lack of transparency and uncertainty would become a thing of the past after you get to experience a 360 degree 3D version of your future home at various times of day, get to enjoy the view from your bedroom window or which kind of tiles would be better for your bathroom. 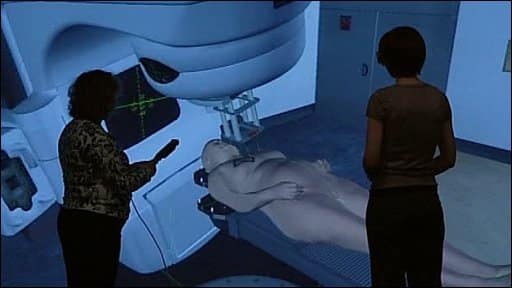 Besides the possibility of using VR in the training of future surgeons which we covered a little earlier, the use of virtual reality technology in healthcare takes it up a notch and finds methods of alleviating problems of psychological nature mostly.

This is not purely hypothetical as in certain universities in the world VR has already been used on patients with various anxiety issues – by assisting the patient as he’s subjected to fear-inducing situations in a completely safe environment, therapists can teach him how to cope with his emotions and begin the healing process.

Diagnosing patients, easing people with disabilities into a normal life and rehabilitation are other aspects of this field that can be improved through the use of VR by enabling testing and already known practices in a zero-stress, danger-free zone.

Not only referring to the obvious possibility of experience a destination right from within your home, but virtual reality being used as a tool of the trade by tourism agencies has the potential of increasing customer satisfaction by a long shot.

A clear example of this is The Wild Within project launched by Destination British Columbia last year – the virtual reality allowed individuals to experience mountain hiking and boat rides through British Columbia as a method of getting emotionally involved into the prospect of visiting said places in real life.

With the development of extra sensorial experience being tapped into VR technology, the not so far future could bring a twist to the whole ordeal by allowing people who use it to feel smell and experience tactile sensations on top of the visual setting being relayed by the headset.

How best to convince your potential customers of the experience you’re promising them to have with your product when we’re not talking bagel sampling or perfume shopping? Give them a realistic taste of the thing you’re trying to sell to get the excitement levels up and offer them the comfort of certainty. On top of that, making use of virtual reality can take ads to the next level and stop them from being that thing that makes everyone immediately switch channel away from because they “ruin” their favorite TV program.

Take the greatly successful movie Interstellar that made its way to the big screens in the fall of 2014 – theaters in New York, Houston, Los Angeles and Washington D.C. made possible a virtual reality walkthrough of the movie’s Endurance spacecraft allowing viewers to visit the cockpit of the ship in person.

With the use of augmented reality being considered the starting pillar of immersive advertising, virtual reality is devising even more clever ways to change the way this works, including 360-degree camerawork in filming ads or bringing customers as close to the world of the product as it is humanly (or rather technologically) possible.

The possibilities that virtual reality technology entails are conceptually limitless; but as quickly as the industry of VR usage develops, it still needs a lot of time until it becomes an irrefutable, irreplaceable part of our lives. Huge enterprises are willing to bet their entire businesses on VR becoming a thing of the present and the next big thing in our life – just the way mobile phones and portable computers once were for example – and are keen to be one of the first to adopt it. It is only a matter of years – or even less than that.