Here are some of the best RPG games for iPhone. RPGs are all about complexity and exploration, and that can be difficult to get across on a small phone screen. However, there are still some great choices out there. We have gathered them up in one place. Let’s check them out! 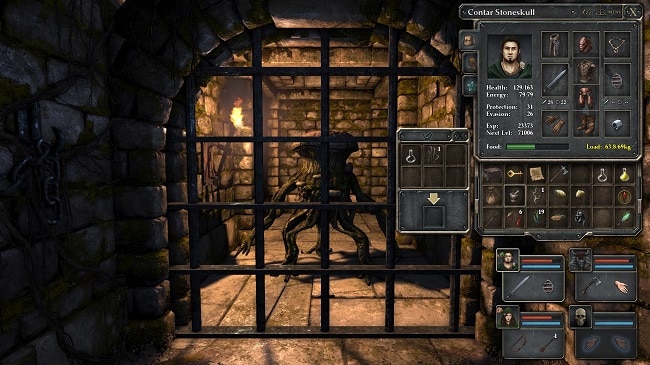 If you’re a fan of old-school RPGs like Might and Magic, Wizardry, or Dungeon Master, Legend of Grimrock is for you. This first-person dungeon-crawler puts you in charge of a party trying to escape the prison of Grimrock Mountain by fighting your way downward through level after level of monsters, traps, and puzzles. It even has an “old school mode” where you don’t get an automap and have to keep track of your progress by hand! 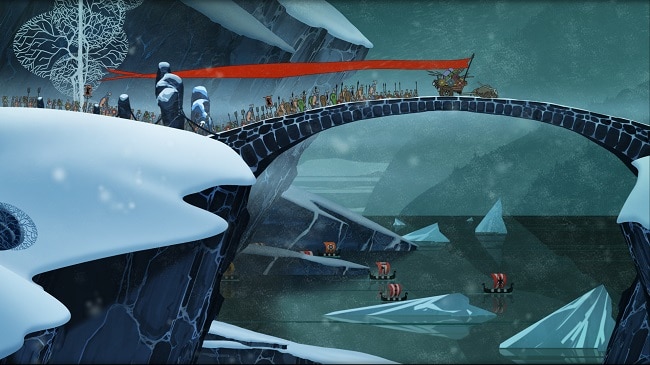 If you don’t want the traditional RPG experience, this is the game for you. The Banner Saga is a dark, moody, story-driven RPG, loosely inspired by Norse mythology and Viking culture. In a world where the sun has stopped moving, an ancient and seemingly unstoppable evil has arisen to threaten humanity. The Banner Saga has beautiful visuals and atmosphere, and great replay value as well, since the choices you make can take the story in unexpected directions.

Four interlinked games based on a classic ’80s gamebook series, but expanded and made much less linear than the typical choose-your-own-adventure. A clever magic system requires you to actually “memorize” spells by remembering the three-letter code for each spell — get it wrong and your magic will fizzle. The game takes you on a memorable journey through deadly wilderness, a city of thieves and deception, and a castle full of monstrous threats.

The World Ends with You: Solo Remix 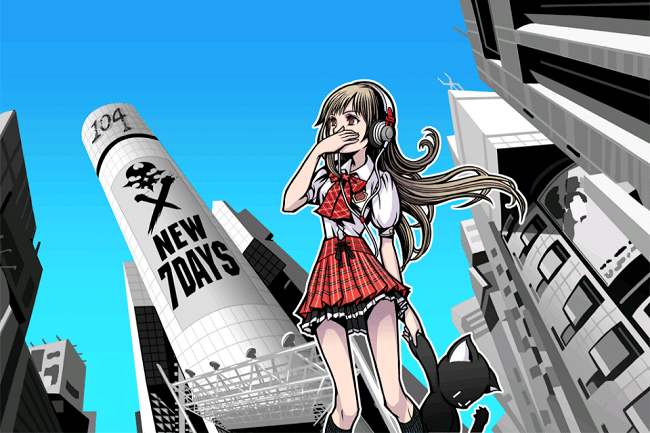 Originally designed for the DS with its two screens, The World Ends with You has made a surprisingly smooth tradition to become one of the best RPG games for iPhone. You take the role of Neku Sakuraba, who finds himself caught up in an enigmatic game in modern-day Tokyo. Neku must battle hostile spirits and collect mysterious pins to regain his memories and figure out the rules of the game he has no choice but to play. With a twisty plot and engaging characters, The World Ends with You promises a memorable experience. 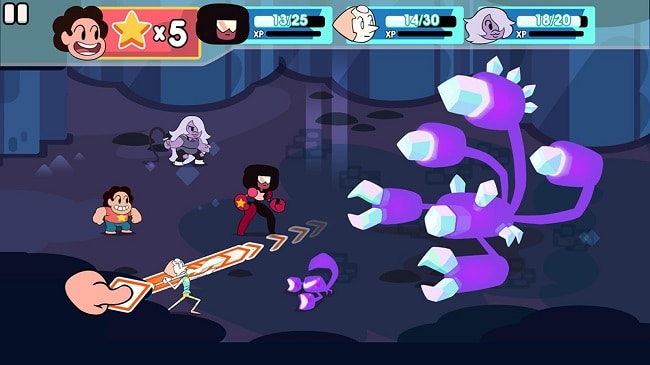 “We are the Crystal Gems, we’ll always save the day…” No knowledge of Cartoon Network’s Steven Universe is necessary to enjoy this simple but addictive dungeon-crawling RPG. It may seem overly straightforward at first, but once you master controlling Steven and his Gem allies, Garnet, Amethyst, and Pearl, you’ll discover why this is one of the best RPG games for iPhone. The turn-based battles can get a little repetitive, but there’s a good variety of enemies and as your party levels up they’ll gain lots of cool attack techniques to play around with. 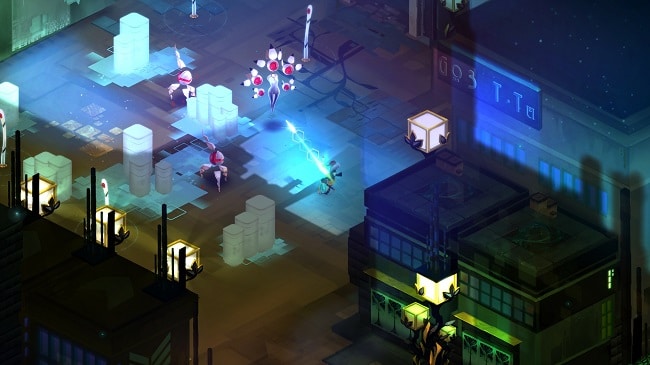 In a city in the far future, a singer named Red has accidentally come into possession of a mighty sword-like weapon called the Transistor. And of course, where there’s a powerful mysterious weapon, there are sinister forces that want it… Transistor offers a satisfyingly complex combat system that lets you try a variety of strategies and choose what suits you best. If the game has a flaw, it’s that it’s too short, and experienced gamers may find it unchallenging. But Transistor’s deep plot and beautiful music and sound make it worth playing. 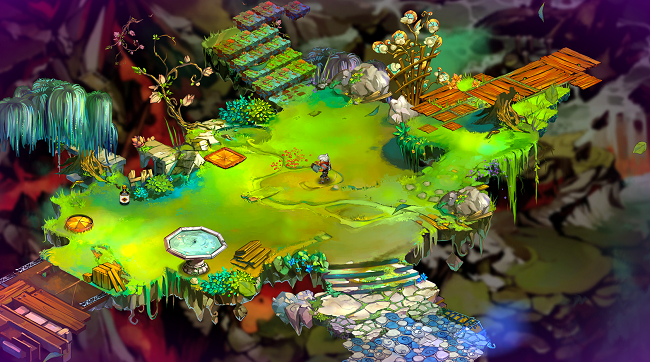 Between Transistor and Bastion, Supergiant Games has developed some of the best RPG games for iPhone. Bastion puts you in control of “The Kid” as he journeys through an isometric fantasy world of floating platforms, searching for the secret of how to reconstruct the shattered world. Unusually, Bastion has a narrator who comments on your actions as you progress through the game, helping create the blend between story and game elements that’s important to a great RPG. 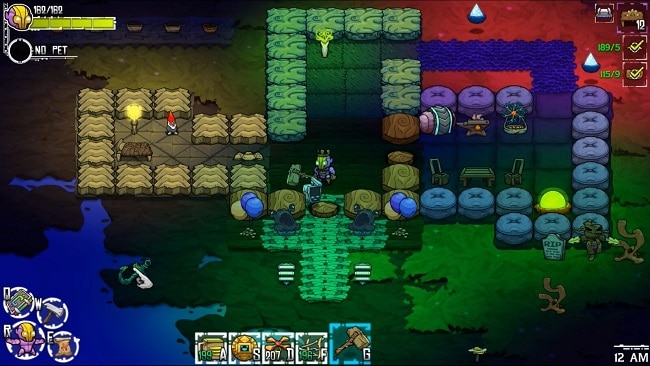 If you’ve had enough of serious, atmospheric RPGs for a while, try Crashlands, a silly, cartoonish, and fun RPG. You play an intergalactic trucker stranded on a weird backward planet, and your mission is to get what you need to escape — but of course, it’s never that simple. Fans of Minecraft, Dwarf Fortress, and other crafting games will enjoy Crashlands’ easy but deep crafting system, which you must master to succeed at the game.

Crypt of the NecroDancer 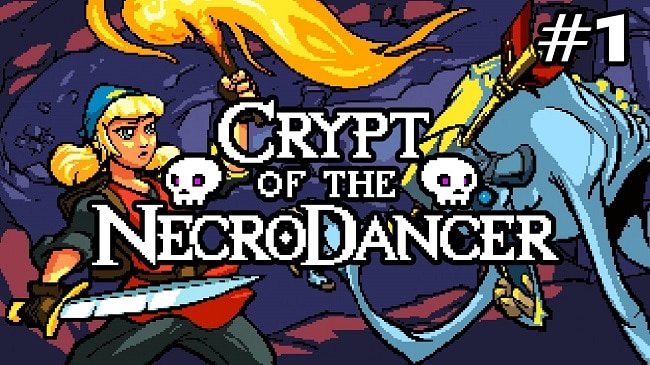 What do you get when you cross a roguelike dungeon crawler with a rhythm game? Something seriously strange, and at the same time one of the best RPG games for iPhone! As you maneuver your character around the dungeon to kill monsters and collect loot, you have to be sure to keep to the beat of the current song to maximize your effectiveness and rewards. Crypt of the NecroDancer’s blocky 8-bit, 2D graphics are straight out of the 1980s, but you’ll be too busy keeping up with the tempo to care much about the graphics. 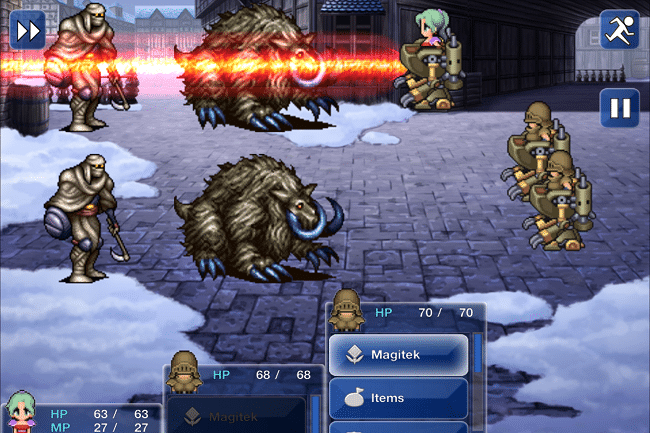 Okay, you knew there would have to be a Final Fantasy on this list. These games are some of the best RPGs ever, and the best RPG games for iPhone. Whether you’ve adventured with Terra, Locke, Edgar, and the others before, or are completely new to Final Fantasy, this is an experience no gamer should miss. Find out for yourself why Kefka is one of the most hated and memorable villains in all video games!

While these are some of the best RPG games for iPhone, they’re still only a small fraction of what’s available for RPG lovers. Do you know a game that you think is better than any of these? Let us know!