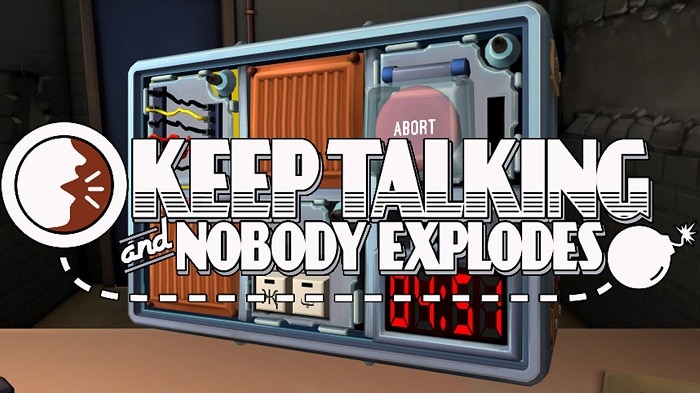 Check out the best Oculus Rift games currently on the market. The Oculus Rift is perhaps the best-known name in Virtual Reality gaming. Below you have the top picks; we’re positively sure you’ll find your next favorite game among them. 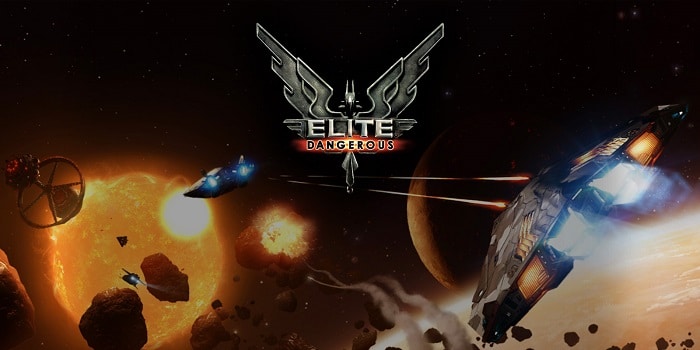 Take one wildly popular space sim, add an incredible amount of immersion, and you’ll understand the reason why every Oculus Rift owner must try out Elite Dangerous. Unlike some of the lesser products that have made their way to virtual reality platforms, Elite is a full-featured game that can keep you immersed for hours. It’s an incredible experience from top to bottom, one that benefits heavily from the VR perspective. It’s one of the rare games that allows players to dive in head-first and become part of the game’s universe. Elite: Dangerous is perhaps the first AAA-style game that’s made demonstrably better for virtual reality. 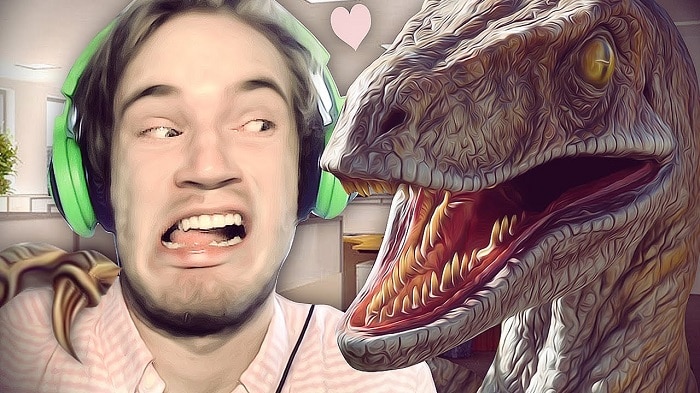 In theory,Don’t Let Go isn’t much of a game. All you do, after all, is hold down two buttons and stop yourself from letting go. In practice, though, Don’t Let Go is one of the few games out that absolutely could not exist on another platform. The game throws things at you so realistically that you can’t help but jump, turning an obscenely basic game into a party favorite with just a few screams. 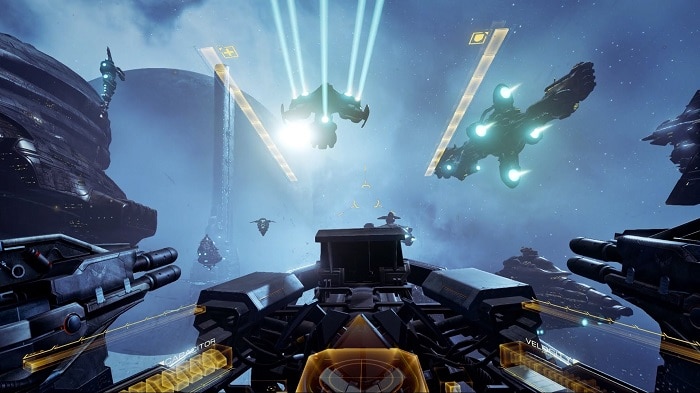 If Elite is a full-featured space fighter that benefits from the jump to VR, then Eve Valkyrie is the space fighter that benefits from being born in the space. Like Elite, Valkyrie gives players the chance to jump into a fighter and mix it up. Unlike Elite, though, Valkyrie throws players into massive firefights from the word go, ratcheting up the intensity and leveraging the familiar EVE universe to great success. If you’re looking for a native VR flight sim that will get your competitive juices flowing, Valkyrie is the game for you.

If ever there was a game that screamed for immersion, it is Keep Talking. This game puts one player in the shoes of a bomb tech, and all of his or her friends in the roll of the voice on the other end of the phone. The addition of the Oculus headset truly isolates the main player, allowing for more immersive games. This is definitely one of the best Oculus Rift games out there, even if it can be played on a standard PC. 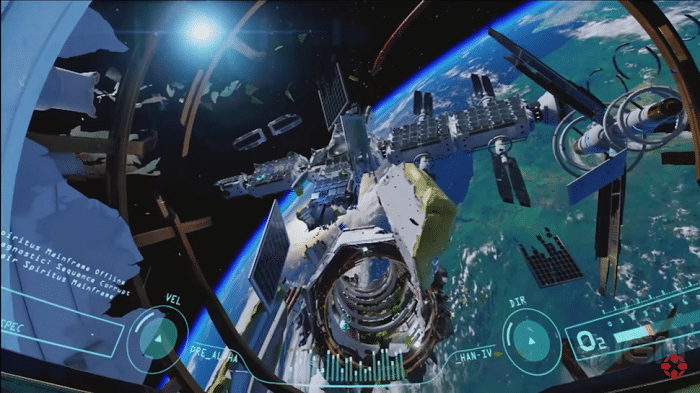 Sometimes, a game doesn’t have to be about the gameplay to be worth playing. Adr1ft isn’t anything special in terms of challenge, but it is incredibly beautiful. Casting the player in the role of a space bound lone survivor, the haunting beauty of the game really stands out in VR. While the PC version of the game is very hard to recommend, the Oculus version is a must-try for anyone who wants to see how VR can become an overwhelmingly beautiful experience. 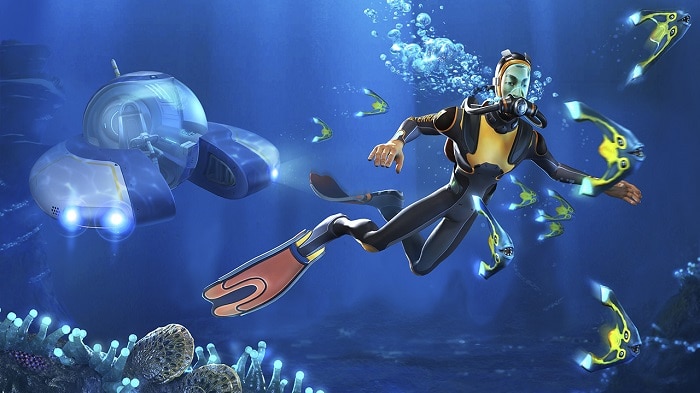 Subnautica is a decent game right now, but it’s more important for what it will be. Currently available in an early-access build, this game places players in the sea and tasks them to survive. While the game is rough and still needs polishing, its early success points to a must-have game. If you’re looking for a game that will allow you to experience survival in a truly alien environment, Subnautica is a must-buy. 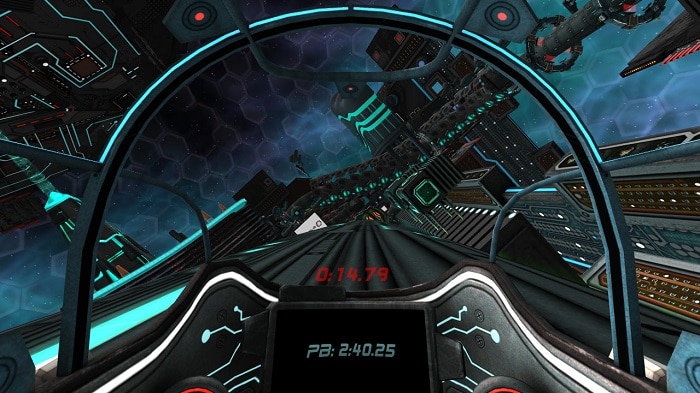 Not every one of the best Oculus Rift games will be a high-brow work of art. Radial-G is pretty, of course, but what more importantly it’s fast. Radial-G is a racing game, one that combines face-melting speed with an out-of-this-world track system. It’s rather similar in philosophy to games like F-Zero, but it puts everything in your face. If you’re looking for an unabashedly good time in virtual reality, this is probably the game you want to play. 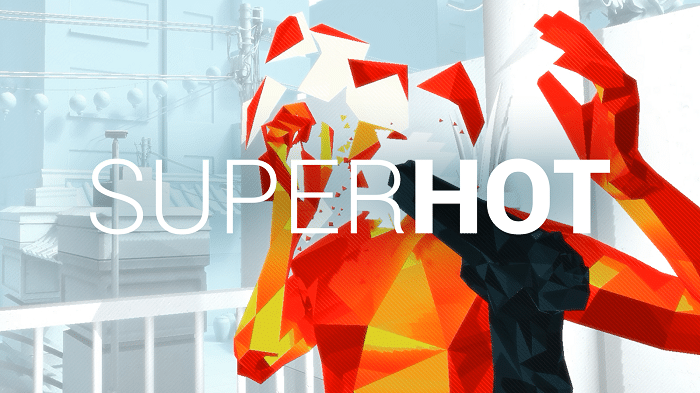 You control time in Superhot – as long as you don’t move. This basic conceit forms the core of this hit shooter, and Superhot VR takes that and puts everything right in front of your eyes. Superhot is one of the best Oculus Rift games because it takes everything that was great on PC and simply makes the game feel more immersive. You don’t have to reinvent the wheel to make a good game – just make it fit the platform. 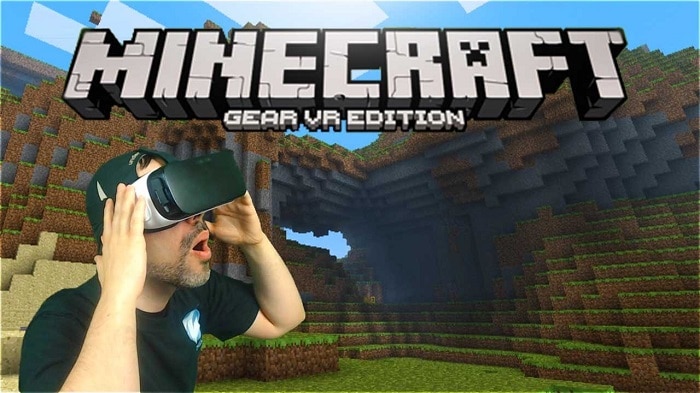 There is no such thing as bad Minecraft. This would probably be one of the best Oculus Rift games even if it wasn’t featured on every other possible platform in the world, but luckily it does still gain some traction on VR. When wearing the Oculus headset, the scale of construction really sticks out – and so too do the dangers. Whether you want to run from Creepers or build your dream castle, Minecraft VR is an absolute treasure for players of all ages. 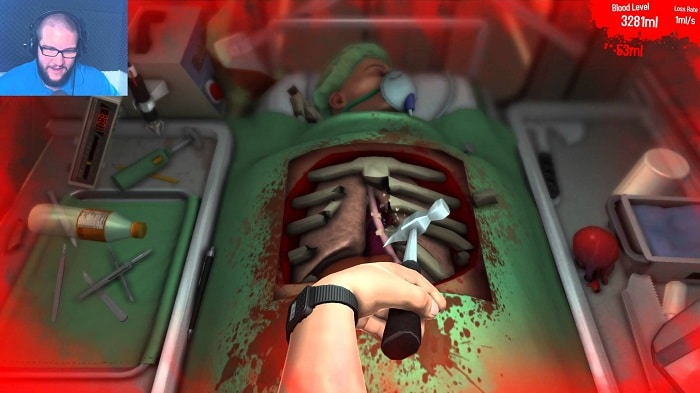 Think you have what it takes to be a surgeon? If you do, this game will disabuse you of the notion quickly. Surgeon Simulator is silly, gross, and absolutely over the top. There’s nothing redeeming about the game’s message, because there’s not one. This is one of the best Oculus Rift games simply because it’s so terribly weird. If you want to perform surgery with zero degree of competence, this is probably the game for which you have been waiting. Just be warned, though – you’re going to lose a few patients along the way.

The best Oculus Rift games provide a combination of deep immersion and novel game play. Whether you want to build a castle, fly a spaceship or just prove that you’re cool under pressure, the Oculus Rift has something for you. As the system gains more traction, there will be more hit games available – but the ten listed above will always hold a place as some of the best games made during the early days of the platform.