Virtual reality is going into another dimension with the news that astronauts from all over outer space will soon be able to take a walk… by the sea. You heard it here first, people! Space walks are out of fashion. In come walks along the seashore. Of course, these brave men and women who trail along the night sky won’t bring neither the sea nor the shore with them. Instead, they will be bringing a virtual reality headset!

Ingenious? You bet! It all ties in well with the other piece of news that virtual reality investment will reach stellar proportions. If you don’t already know, projections indicate that $5.1BN will be generated in this industry alone over the course of 2016. But the numbers don’t stop here! Developers hope to reach close to 56 million people who will either buy or use virtual reality tech in one way or another. These users will be spending all those 5 billion dollars together. It may not seem like much, but let’s put it into perspective:

Over the course of 2015, just $660 million were spent on VR. Compare that to the number above, and we will have a growth of over 770%. The majority of this money will be coming from Google Cardboard sales while the rest will be made up of the Samsung Gear VR, the Oculus Rift, the HTC VIVE and the PlayStation VR.

But it all ceases to seem so amazing when you think that plans for virtual reality in space are already in motion.

History of Virtual Reality in Space 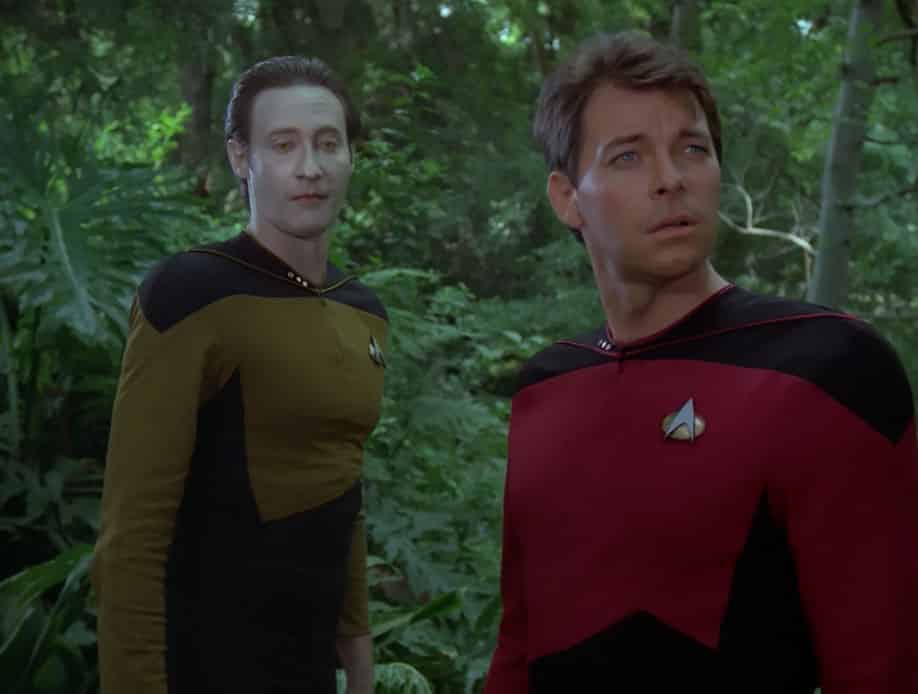 Believe it or not, the idea of space travelers immersing into virtual reality as a therapeutic experience isn’t such a new idea. It first originated in the Star Trek series. There, the crew of the starship Enterprise-D (in The Next Generation series) used personalized “holodeck” programs to relax. However, the holodeck was strikingly different than the virtual reality devices we see today.

The holodeck was set up as a room which combined virtual reality “projectors”, tractor beams, and replicator technology in order to make the environment. The characters were able to touch and interact with the objects within the virtual medium. In our own Oculus powered VR, this isn’t possible.

In Star Trek, characters regularly took time off during a day’s schedule to relax in this immersive environment. In the very first episode of the series, we encounter Data, the famous android played by Brent Spiner, relaxing in a forest like virtual reality environment. However, he is still conscious that it is a room on a ship, as at one point he touches a wall.

The current virtual reality idea is proposed and developed by the Geisel School of Medicine and is led by Jay Buckey – a former astronaut of NASA. To make their experiment work, the team of researchers went up into the Canadian High arctic to the people residing in the CFS Alert (aka the Canadian Forces Station Alert, one of the most remote inhabited places on Earth). There, they gave participants in the study a bundle of virtual reality devices which had their software installed.

The virtual reality simulation shows regions of New Hampshire, Ireland, Australia, and even England. Each crewmember can choose which one he or she would most prefer to relax in. The promo video by the research team shows the beautiful seaside village of Wembury, England.

This test will enable Buckey and his team to find out the exact effects of prolonged use of VR as a recreational and therapeutic experience. Although not immediately foreseeable, the risks for astronauts who will be using this type of tech are actually pretty high. But let’s look at why astronauts could be able to benefit from this tech:

Long space journeys often leave astronauts homesick. Besides the obvious strains that staying in a zero-gravity environment puts on a body, there’s also the added risk of psychological problems. Astronauts need to not only keep their body in check but also keep their mental health stable. And the strong emotions driven by seclusion and intimacy with total strangers can be really difficult as many college students will also confess. Immersing in a virtual reality environment that mimics Earth could be the only solution. 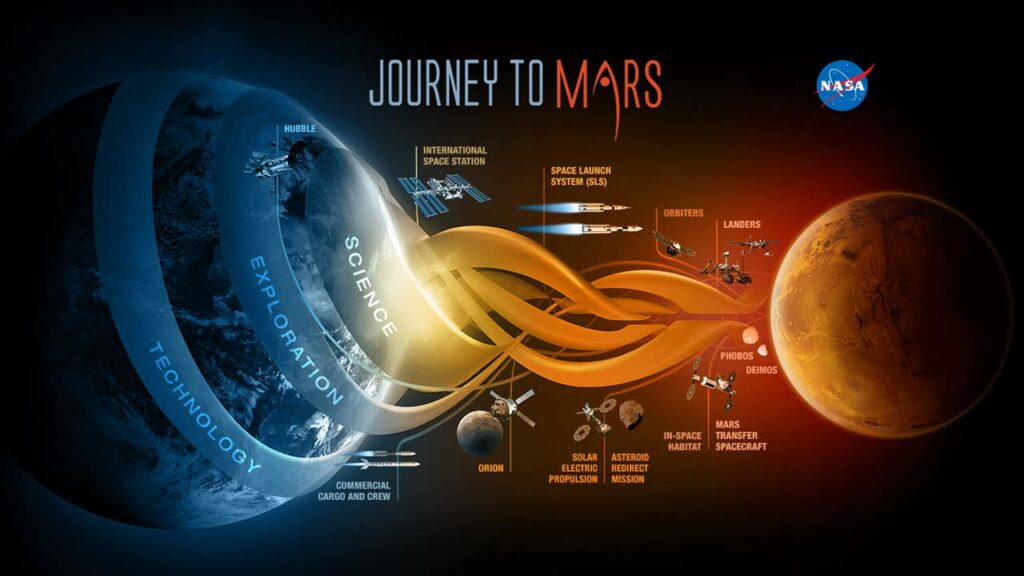 On the other hand, their minds being weakened, these astronauts may easily become addicted to virtual reality in a process known in Star Trek as holodiction. The case that was shown in one of the TNG episodes showcased a crew member, Reginald Barkley, becoming addicted to spending long hours on the holodeck, to the point where he could no longer function outside of his dream world.

This is one of the dangers of over exposure to a paradisiac environment, especially when you’re in unfriendly conditions, such as those on Mars. Essentially, that’s what Buckley and his team wanted to find out in this three-year experiment. And that’s also what NASA plans to find out from Scott Kelly, their astronaut who is 2/3 through with his #YearInSpace. The results gathered from Scott Kelly will be compared with the readings of his twin brother, Mark Kelly, who has never been to space.

The research also surveys its participants, asking them which of the environments they most prefer to stay in, which made the feel more at home, and how their mood and stress levels were affected by each of these environments. An interesting fact to note from the video below is that it isn’t an experience free of bugs. It is unclear whether the mosquitos were left in for the sake of authenticity or for some other reason, but it may turn out to be a very effective feature. The annoying buzz could act as a wake-up call for astronauts who don’t particularly like flying insects in space (who would?).

The innovative idea of the study is, however, still in its early stages. The experiment began last year and will probably last another two years. Still, there’s plenty of time to finish the research as NASA’s planned Journey to Mars isn’t projected to launch before 2030.