The Only XCOM Review You Need to Read Before Playing 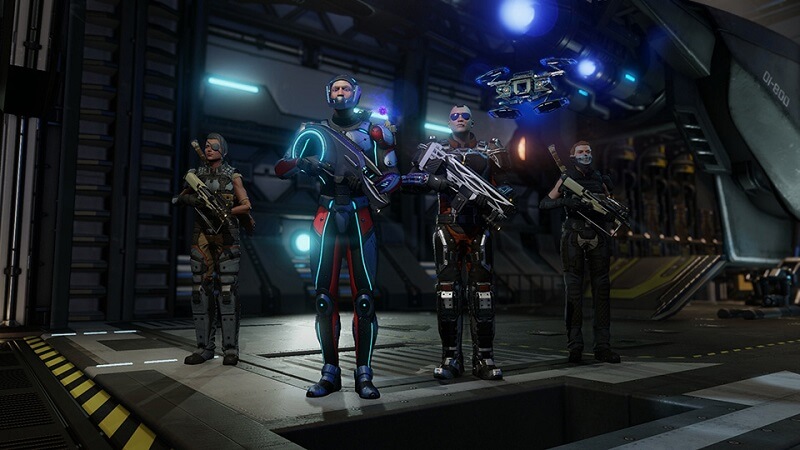 XCOM is an isometric squad strategy game, a reboot of a much-beloved series from the 1990s. Today, we’re going to discuss all about it in our XCOM review. The game places players in control of a paramilitary organization founded to protect the Earth from an alien invasion. Players will spend the game fighting aliens, researching new technologies, and discovering the causes of the alien invasion.

The game marks a return of the genre not just to the PC, where it has sporadically resurged over the last decade, but also to home consoles. A mix of new tech and nostalgia, XCOM is a unique entry in the strategy genre and the gaming world.

From the moment you boot up XCOM, you’ll be transported back in time. This isn’t a bad thing, of course – there’s a lot of money to be made in the nostalgia market, and gamers are known for loving their retro hits. Where XCOM differentiates itself from the pack is that it takes retro sensibilities and brings them into the present – it’s a squad tactical game, to be sure, but it’s got a glossy sheen that separates it from most of the competition. XCOM is, at its heart, a game for gamers, one that proudly wears its lineage on its sleeve while providing just enough innovation to stay ahead of the genre’s curve.

If you never played the original XCOM series, it’s okay – this game is a total reboot of the original story. Most of the major pillars stay in place, though – you’re still an unnamed commander of a secret military force, one founded to protect the Earth from very real alien invasions. You will still give your squadron orders and they’ll carry them out in a turn-based order, and you’ll still scour the scene of battle for new technology. It will be up to you to decide who to protect, what to research, and ultimately what tactics you’ll need to use to save the world.

XCOM is a product of Firaxis Games, a company known for its strategy games. Oddly enough, XCOM isn’t the product the company set out to make originally – the series was set to be revived as a third-person shooter, a game that eventually became known as The Bureau. The pedigree of the title was a bit too strong, though, so most of the development resources were shunted over to the game in its playable state. That begs the question – did Firaxis make the right choice? This XCOM review will seek to uncover the answer. 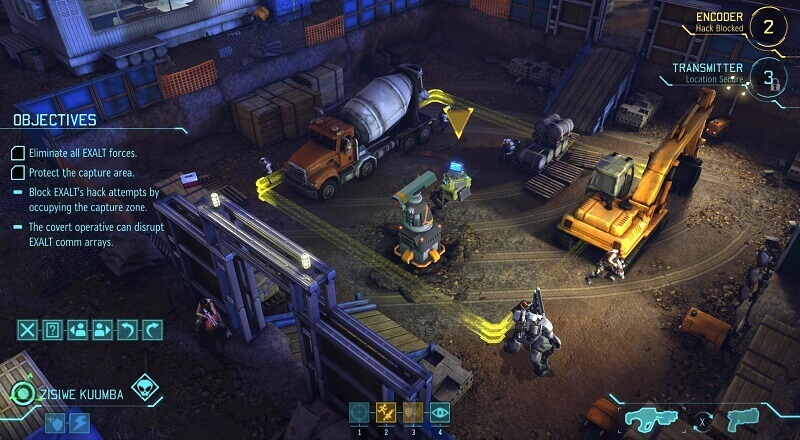 There’s quite a bit to like about XCOM. The game certainly looks fantastic, for example – squad games aren’t always known for their graphical quality, but XCOM doesn’t pull any punches. The game also controls incredibly fluidly, even if you have never played a game in the genre before. Controls make sense and everything’s clearly laid out. In fact, there’s a high level of polish to everything in the game, from the loading screens to the way your individual squad members move. It’s clear that this game is a labor of love.

Love isn’t always enough, so it’s a good thing that XCOM is a blast to play. Once you get into the swing of things, you’ll feel like a real general. There’s very little that doesn’t make sense about this game – if you lose, you’ll know exactly why. This leads to some fantastic emergent game player, putting you in unique situations that are entirely of your own making. You’ll become attached to your squad and to the mission, something that’s not always possible in this genre. It’s easy to forgive any problem you may encounter when you given the level of immersion offered by this game.

As good as XCOM may be, it wouldn’t be a fair XCOM review if we didn’t point out some of the game’s flaws. Most of them aren’t glaring, but they still matter. For some players, in fact, even these minor flaws may be unforgivable.

Like every other XCOM review, we’ll gladly point out the fact that this game can get tedious. There’s only so much squad combat a person can take, and the minor battles will take their toll on your patience. This isn’t terrible if you play the game irregularly, but it’s a definite problem if you’re trying to power through a section of the plot in one setting.

The plot itself is also a bit of an issue. At its core, it still feels like a flimsy 1990s excuse plot. Yes, there’s a few twists and turns, but nothing you won’t see coming. If you’re not incredibly engaged in the combat side of the game, you won’t find anything in the plot to redeem the game. This is a game that lives and dies by its core premise, and those that don’t buy into it are going to find a game that’s at turns frustrating and a little bit boring.

Now’s the part of the XCOM review where we talk specs. Fortunately, the game isn’t too heavy for modern computers – it only requires a 2GHZ dual core processor, 4 gigabytes of RAM, and an nVidia GeForce 9000 (or equivalent) graphics card. The game’s definitely able to run even on a budget rig, though it can lag a bit at minimum settings. The game is also available on the PS3 and XBOX 360/XBOX One.

If you are playing the game on the PC, you may want to invest in a controller. The game was certainly developed first for PC, but it actually plays quite well with a console controller. This XCOM review was played with an XBOX One controller, and everything felt incredibly comfortable. Even if you’re a purist, you may want to give the alternate control scheme a try.

So, what’s the verdict of the ultimate XCOM review? It’s a good game, and definitely a must-try for strategy fans. You’re either going to love it or it’s going to bore you – there’s not much of a middle ground. Agree? Disagree? Add a comment and let us know.