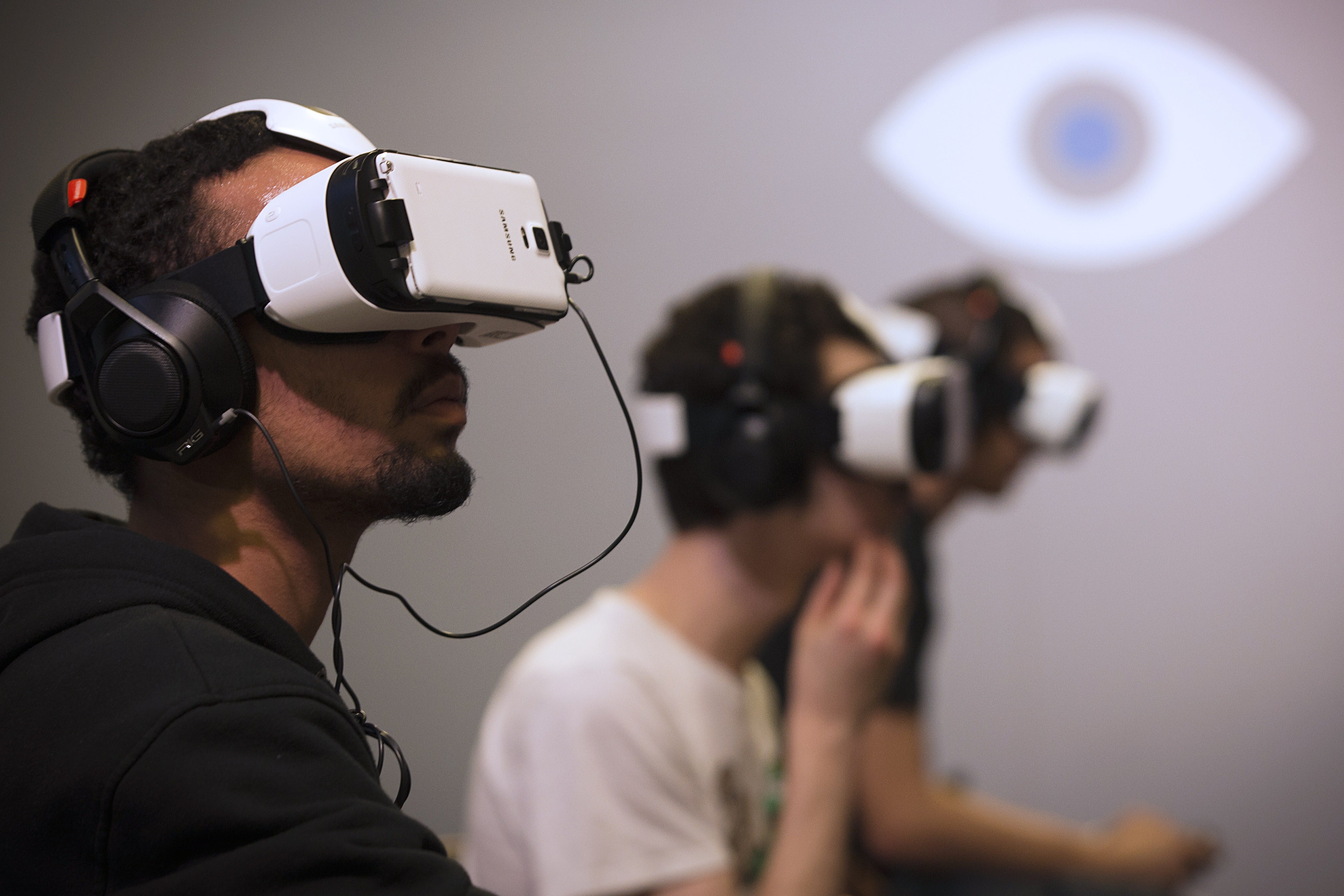 Although this week in virtual reality news is not all that exciting overall, we’re seeing some pretty interesting advancements in the use of this new and exciting type of technology. It seems that the whole world as we know it may soon be as far away as a pair of glasses from one’s eyes.

Three VR related things have broken into the news this week:

The first is Maria Sharapova, one of tennis’s biggest stars. She has recently teamed up with American Express and HTC to create a really unique experience for the fans attending the upcoming U.S. Open. The people going to the New York tournament will really have a ball, sorry for the pun.

The second VR related news story this week is of a video on YouTube. There, VR enthusiast Austin Hooper recorded his father as he tries on an Oculus Rift, playing the Apollo 11 mission simulation. Needless to say, he gets pretty emotional.

The third story comes from the University of Michigan. There, a team of researchers working with VR for the past 18 years have come up with quite the breakthrough. They managed to update the immensely popular Unreal graphics engine to be usable in virtual reality environments. 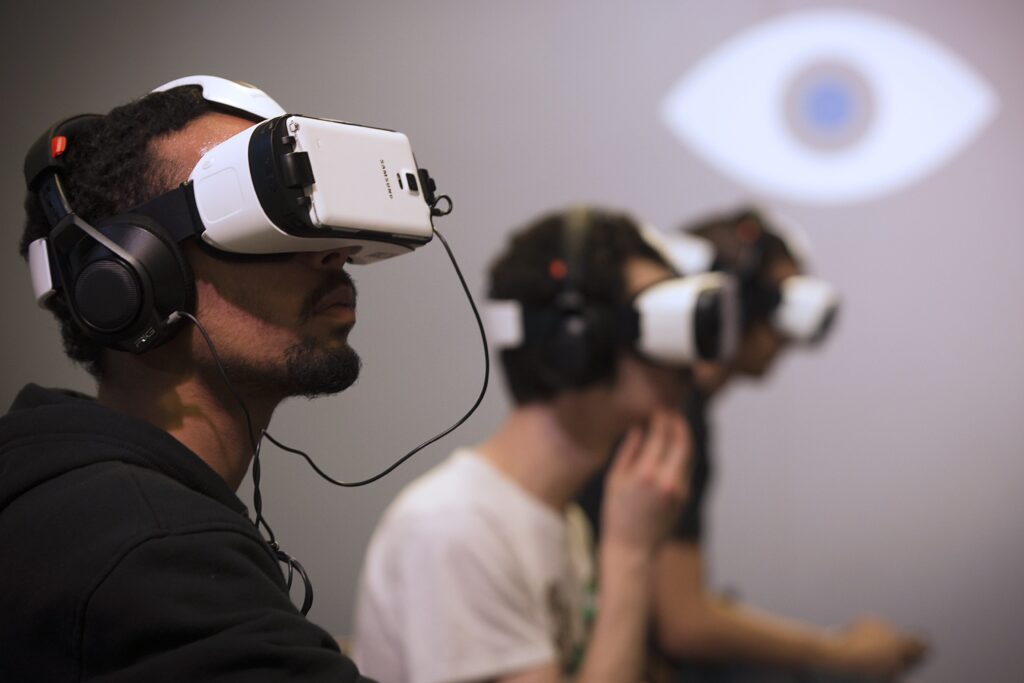 Play a Set with Maria Sharapova

Virtual reality tech is permeating into more and more fields. Last week, we saw VR going into real-estate, taking up teaching, aiding in healthcare, promoting touristic attractions, and starting its own advertising business. While all these things may come to prove the flexibility of this new technology, we are still finding new ways to use it.

Now a new field is proud to have adopted VR. Well, it’s not really a field, but a court. The tennis court, to be precise.

Maria Sharapova was approached by American Express to do a little experiment before the major grand slam that is the U.S. Open. They wanted to record her every move in a game, and put it into a VR environment. And so they did, with the help of Valve and HTC.

HTC provided the device which will let users experience a game with Masha: the HTC Vive. While the resolution is indeed a bit lower than the Rift, it’s bound to be a completely awesome and immersive experience that will leave fans awestruck.

Besides this device, American Express used full body scanning, motion capture, and CGI. Data from all three was compiled into a virtual twin of Maria Sharapova, who’s even able to play probably just as good as the real life version. The Valve Lighthouse system was used to scan her full body and create the 3D model – basically, as Sharapova herself put it in a video, they photographed every single movement of her body.

This does seem pretty exciting, but merge it with the advancements in AI, and it might become pretty scary, really quick. More on this later on. 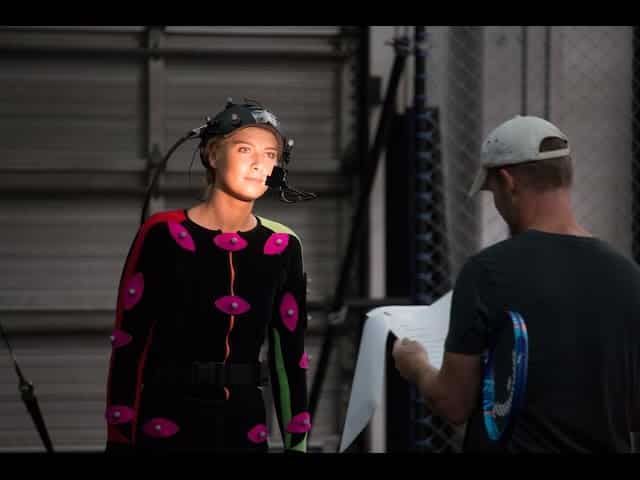 A dad broke into tears when his son, popular YouTuber and vocal VR supporter Austin Hooper, showed him what an immersive and incredible experience virtual reality can be.

While sitting at his desk, the father was quickly transported into the virtually recreated cockpit of the Apollo 11 lander. Then, he was placed in orbit around Earth, giving him a chance to observe in high detail the natural beauty of our fragile planet. Last, but definitely not least, Hooper’s father landed on the moon. He was able to see the exact moment of Neil Armstrong’s small step on the lunar surface.

Needless to say, the man was overwhelmed. As his son is pointing out that this is the best way to show people what virtual reality is really about, the father is simple awestruck. Few words manage to escape his amazement, but at one point he says that he will never be able to do this anywhere else except in the Rift. He admits that all his life he has wanted to become an astronaut.

Asked by Austin whether he was crying, Mr. Hooper simply says “yeah.”

This just goes to show how incredible VR technology is. Beyond the details, technical specifications, and the way everything works. Leaving all that behind, this is what the virtual simulation of immersive reality is actually capable of. And the next little piece of news is sure to advance the capabilities a lot more.

You can see the video shot by Austin Hooper here. 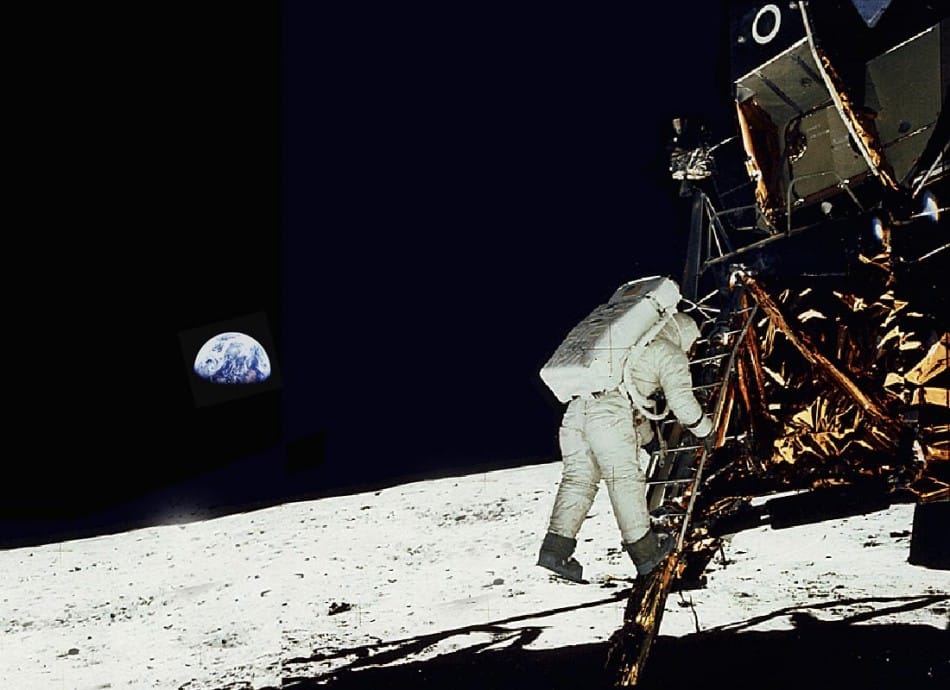 MIDEN Is the Real Life Matrix

A team of researchers into virtual reality from the University of Michigan has managed to do something spectacular. Some of you gamers out there will know what the Unreal engine is. If you don’t, well, one of the most versatile graphics engines out there, the Unreal was used to create so many incredible video games that it is sure to remain in gaming history as one of the best graphics engines ever.

The combination of amazing visual effects capabilities and exceptionally lifelike environments have put the engine at the forefront of the gaming industry since its first version was first released. 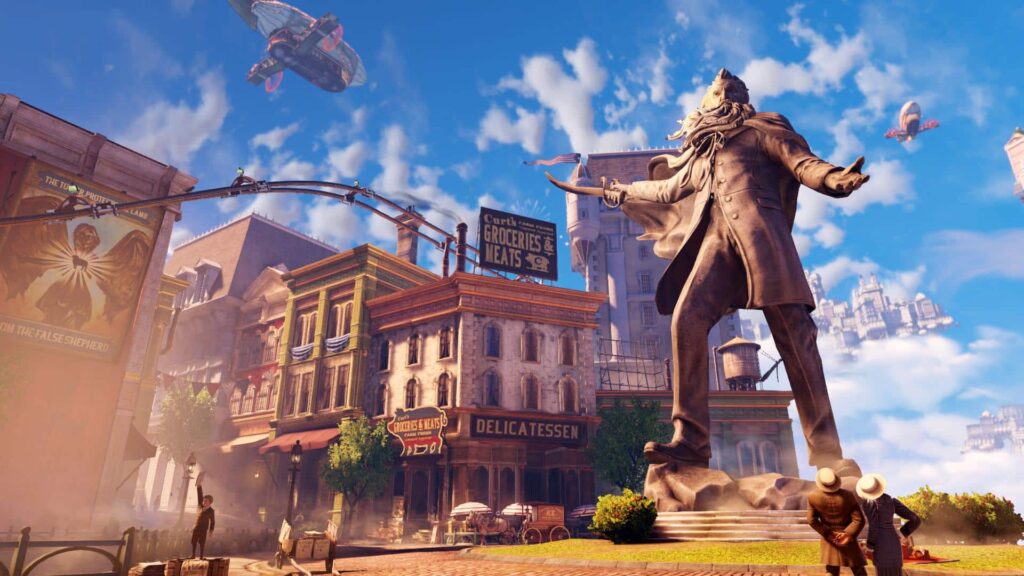 If you’ve ever seen what the Unreal engine can do (check the image to the right), you’ll know exactly why the whole scientific world around virtual reality is so excited about. Now imagine the whole Apollo 11 mission demo above transferred into this spectacularly bright engine.

The video released by the Michigan team shows one of them using the devices to move through a stunningly beautiful and lifelike environment.

The question that seems obvious after such a news compilation is whether there is any reason for worry. Should we be afraid of AI and VR combined? Surely, that was what the Matrix was all about. Although the Wachowskis’ affinity for dystopian societies is already famed, we can never be too cautious about creating one of our own. Although MIDEN is far from the Matrix, it’s really the next best thing available, and with a few tweaks and intelligent programming, nothing could stop it from becoming a live virtual environment which can control itself. Add the advancements in motion capture presented above and we could soon have a virtual reality Earth, populated with all sorts of human like people who could easily have simplistic forms of artificial intelligence.

Okay, let’s back up a little though. The news here are not that dramatic. Virtual reality still remains one of the unexplored wonders of the modern world. Maybe people used to think the same way about the internet. After all, what is the internet but a web connection tying the conscience of all people navigating it at a very basic level? Yet, it turned out okay. Maybe virtual reality will too. 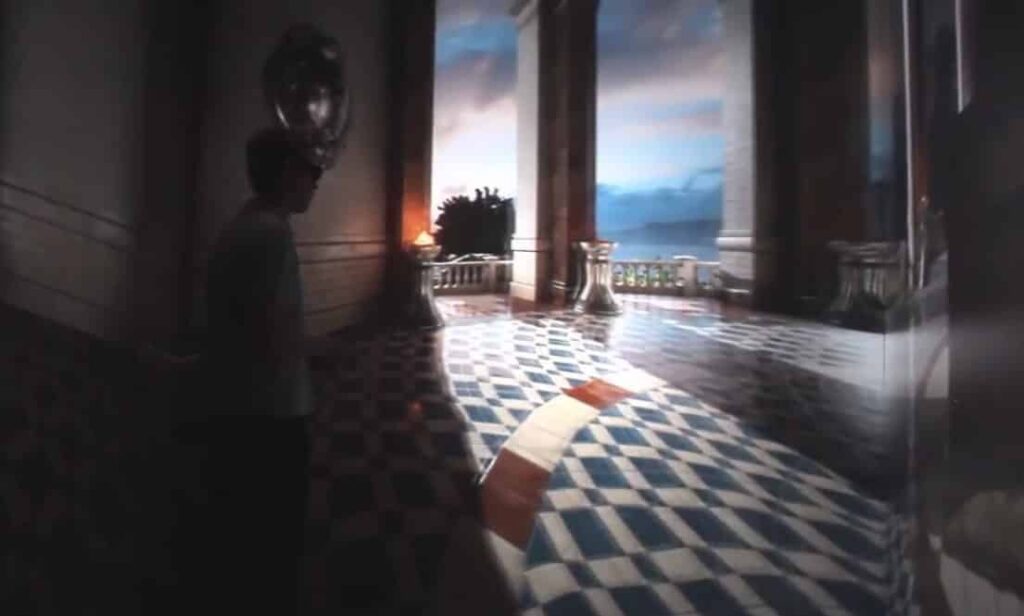