Why Are VR Headset Prices So Unstable? 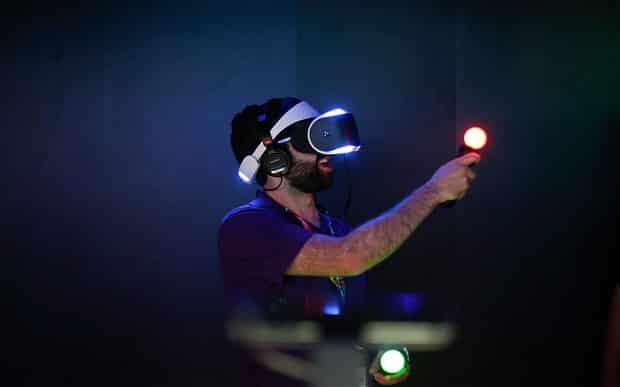 We’ve decided to do a VR headset prices comparison. Why? Well, it’s that time of the year when we here at OpticsGamer like to look ahead and ponder the wondrous journeys that our eyes will feast upon in virtual reality. It’s time to talk about all the VR breakthroughs that will reach us in this new year. And, of course, we need to talk about the prices of virtual reality devices. And the first question that comes to mind is: why are VR headset prices so unstable?

You’ve guessed it right! This came to mind due to the famous price estimate change that hit VR as of recent. You may remember that a while back, Palmer Luckey, the inventor of the Oculus Rift, said that the price tag will show something in the same are of $350. Oh, how wrong he was! Recently, Luckey went back on that promise, apologized, and said that in fact, the system will cost in the whereabouts of $600.

Still, that’s far less than what some media outlets had reported – $1500. Luckey also expressed his frustration with this, saying that that price tag could be for a whole virtual reality rig (PC + Oculus Rift), and not for the Rift alone. Needless to say, he has a very good reason to be worried by news websites’ false reporting. A shock like that ($1,500 is a lot) could potentially scare off many virtual reality enthusiasts who already think VR headset prices are too high.

In the following section, we will try to give possible reasons why price estimates for VR headsets are so wild and untamed.

Why Do VR Headset Prices Fluctuate?

There are various reasons why VR Headset prices could fluctuate. A Samsung Gear VR, for example, will cost users not 3, not 4, not 2, but a mere $100. Think that’s cheap? Well, compared to the others, it sure is. But we have to consider a number of things here: what are we receiving for the money we’re paying? Is the device worth it? Wouldn’t we be better off just making economies and raising a few hundred dollars extra to buy the Oculus Rift? Or maybe even the PlayStation VR?

Let’s look at the facts: why are VR headset prices unstable? 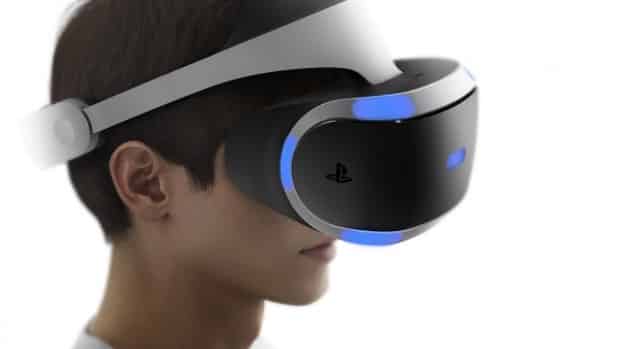 What VR Headset Prices Do We Know by Now?

Okay, if we’re to be honest about this one, the only virtual reality price we know by now is that of the Oculus Rift. Specifically, this one will cost about $600. And, of course, the Samsung Gear VR costs $100. However, when we talk about the big ones (the HTC Vive and the PlayStation VR), we can’t really say much. And what we do know comes from rumors and hearsay.

Still, let’s give in to these factoids and talk a little about them. We’re excited to announce that the PlayStation VR will cost in and around $800 (or 1,125 CAD). How do we know this? Well, the Canadian version of Amazon.com mistakenly displayed the price on its website for a brief period of time before taking it down. Although Sony has stated that this won’t be the final price, it’s not such a long shot to think that it will. It certainly fits what the device promises to do.

Moving on to the HTC Vive, things are even less certain. But, as rumors would have it, the HTC version of a virtual reality device will cost somewhere above that of the Oculus Rift – i.e. over $600.

So what do you think of these VR headset prices? Do they fit your estimations? Do you think they will be changed again before they come out? Also: is it worth it to build a monster rig just to be able to run these virtual reality devices? And how much would that add to the VR headset prices? For now, only time will tell what the final prices of the VR founding fathers will be.