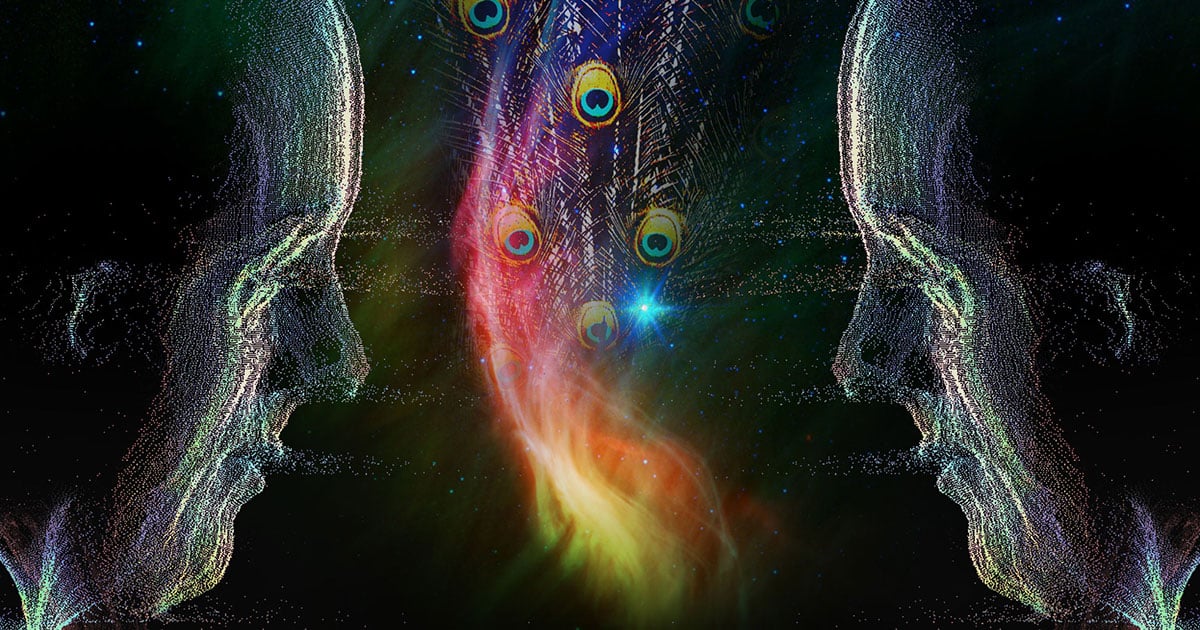 Is Virtual Reality really coming this time? Before we start discussing it, are you familiar with the five year exercise?

As a man/woman in charge of a company, you need to constantly asses where you stand and where your current path takes you to. The five year exercise entails two possibilities.

You and your company are witnessing a huge success. You manage to launch a great product, you have brand recognition and market leadership and your competitors are trying to catch up with your imposed industry standard. What have you done to get there? What decisions were crucial?

Five years have passed but now your company is in the dumps. You are struggling to keep it alive. You have failed to achieve your goal and your product is just as meaningless as your company’s shares. What have you done to get there? What choices led to this awful moment in your timeline? 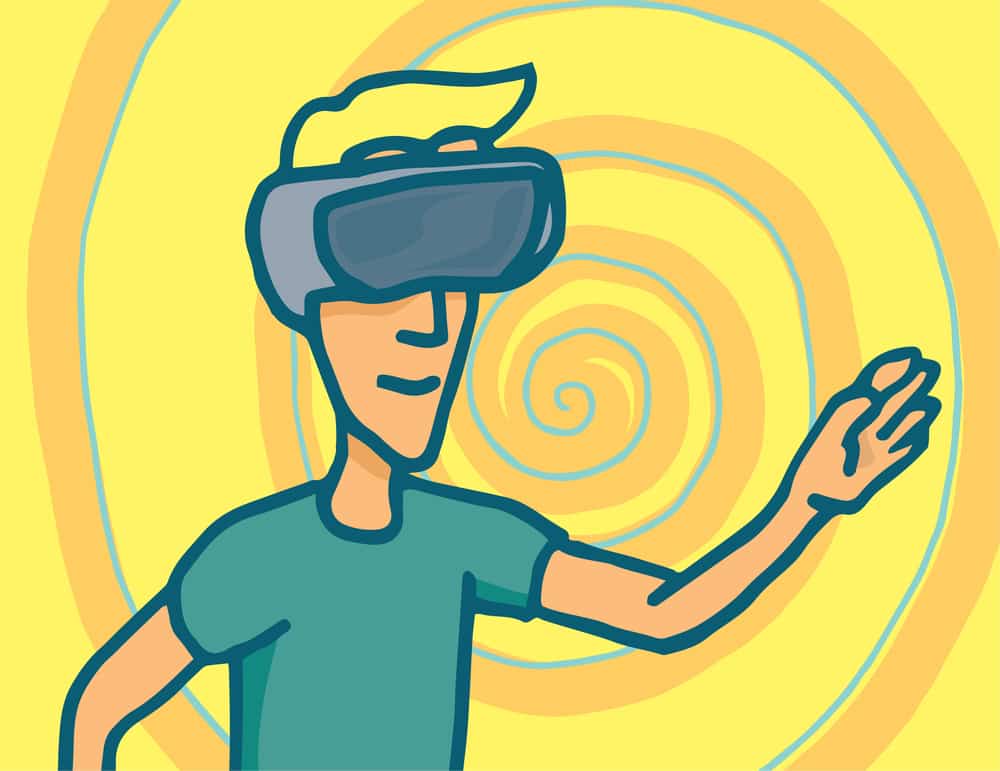 This eye-opening exercises was put into practice by Larry Summers, who is a an economist and former Treasury Secretary. It’s a strategic planning technique that sparks important discussions about when to take risks, foresight, and what a choice really is.

The five year technique basically makes or breaks a company, especially those that reside solely on emerging technologies. It’s the Great Filter of the business world which lets further only the best companies.

Considering that VR is an emerging tech, it’s the perfect time to ask ourselves – Is Virtual Reality really coming this time?

Platform complexity, Larry Summers notes in his technique at a board meeting for Unity Technologies, is highly important and often ignored. Unity Technologies is a company which helps more than 4.5 million devs across the world build on 22 different platforms – ranging from mobile to the Wii U to the web.

Virtual Reality is an important part in the company’s emerging tech department.

You see, Unity develops tools and all sorts of systems so that devs can meddle with them. Subsequently, it leads to indie game devs creating magnificent titles. The thing is, Unity also does the horrendous work of compiling everything for cross-platform use.

Virtual Reality will represent another platform that Unity must accommodate. It’s going to be a new layer of complexity, which at first will seem like an Atlas-like objective. Game development for different systems for the same title, distribution channels and different devices, all must be taken into consideration.

If not, someone else will surely do.

It’s going to be a long period filled with a painstakingly fragmentation for game devs and companies alike.

Unity has decided to apply the same strategy they’ve used until now for Virtual Reality. This means that the company will handle all of the issues of compiling and cross platform accessibility, thus allowing game developers to focus on building unique and immersive VR experiences.

Yet, we’ll see how this is going to work on in the end for Unity Technologies.

Is virtual reality in the right place at the right time? 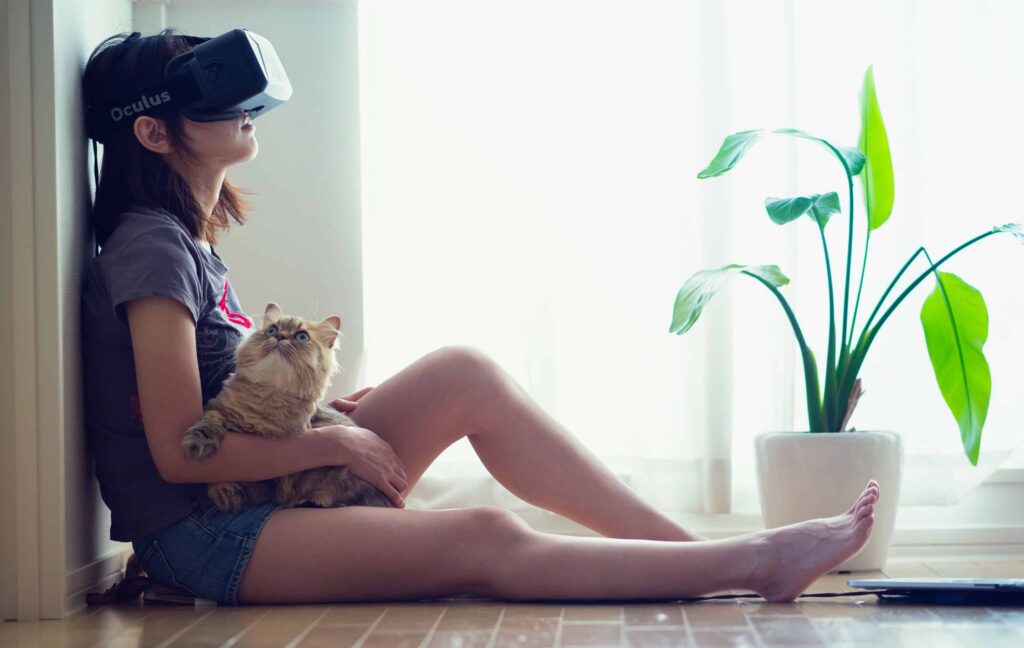 VR isn’t a new tech concocted in some basement in Silicon Valley. It has its roots way before the 1950s, but in the 90s it truly shined. Atari tried to make it happen back in 1982, but due to the Atari Shock – the North American video game crash of 1983 – the VR lab got shut down.

To better understand Virtual Reality, one must think of the differences between our traditional screens and the borderline endless virtual world.

You can teleport, you can walk through walls, you can fly over a city – basically, you are a God in virtual reality. It’s not just about gaming.

We’ve heard the tech industry shout VR at the top of their lungs, but the past 20 years or so proved to be unfruitful. Today, all of the obstacles that kept VR at bay are no-more.

Is Virtual Reality really coming this time? Yes, yes it is.

One of the hurdles that kept VR to be a consumer hit, besides the limited-tech of the past periods, is pricing.

One of the first few almost-consumer-friendly VR systems was developed by Stanford and their Virtual Human Interaction Lab. With inflation an all, it was ten times more expensive than what the Oculus Rift will retail next year.

Yet, reports have it that consumers aren’t ready to pay even $300 on a gamble. Virtual Reality is a risk and those who understand its potential will reap its fruits in the end.

As the console war cemented Microsoft’s Xbox and Sony’s PlayStation as top dogs in the video-game industry, so this new virtual reality war will lead to noble classes composed of barons, lords, princes and queens. Who will be crowned as ruler yet remains unknown.

However, we note that every major device manufacturer is trying to build cheaper and more powerful VR systems, some even promoting their very own VR ecosystem.

Take Google’s Cardboard, it’s build materials are literally cardboard. You can take the schematics off the internet and build them yourself. You just need a mobile phone capable of VR.

The price hurdle is no more.

Do developers focus on high-end pricey systems or the billions of smartphones users via Google Cardboard and the likes?The first option will let developers flex their creative muscles, but there won’t be that many VR early adopters, just enthusiasts. The latter targets everyone who owns a smartphone. Thus increasing the adoption rate of VR.

HBO announced at last year’s SXSW that they have a Game of Thrones virtual reality project in the works. GoPro unveiled their partnership with Microsoft earlier this year. Google’s YouTube platform has started to offer 360-video support.

Are AAA games far behind? Are fully immersive virtual reality movies possible in the near future?

Considering that startups, since the dawn of 2014, have received $1 billion in funding from investors across the world, we are more than sure than only time poses as an obstacle.

Distribution was another huge impediment which limited VR in more than one way. Now, with so many online stores easily accessible from almost everywhere on the planet, distribution is just one click away.

iOS and Android app stores are visited by billions of users each month. Valve, GoG.com, GreenManGaming, HumbleBundle are all ginormous distribution channels.

Yet, we don’t know who will become the YouTube of VR. It may be Valve’s and their SteamVR platform, and it may very well be a small and unknown startup with a billion dollar idea.

We can’t wait for 2016 when VR makes its first baby steps. Is Virtual Reality really coming this time? Or is the tech industry crying wolf.