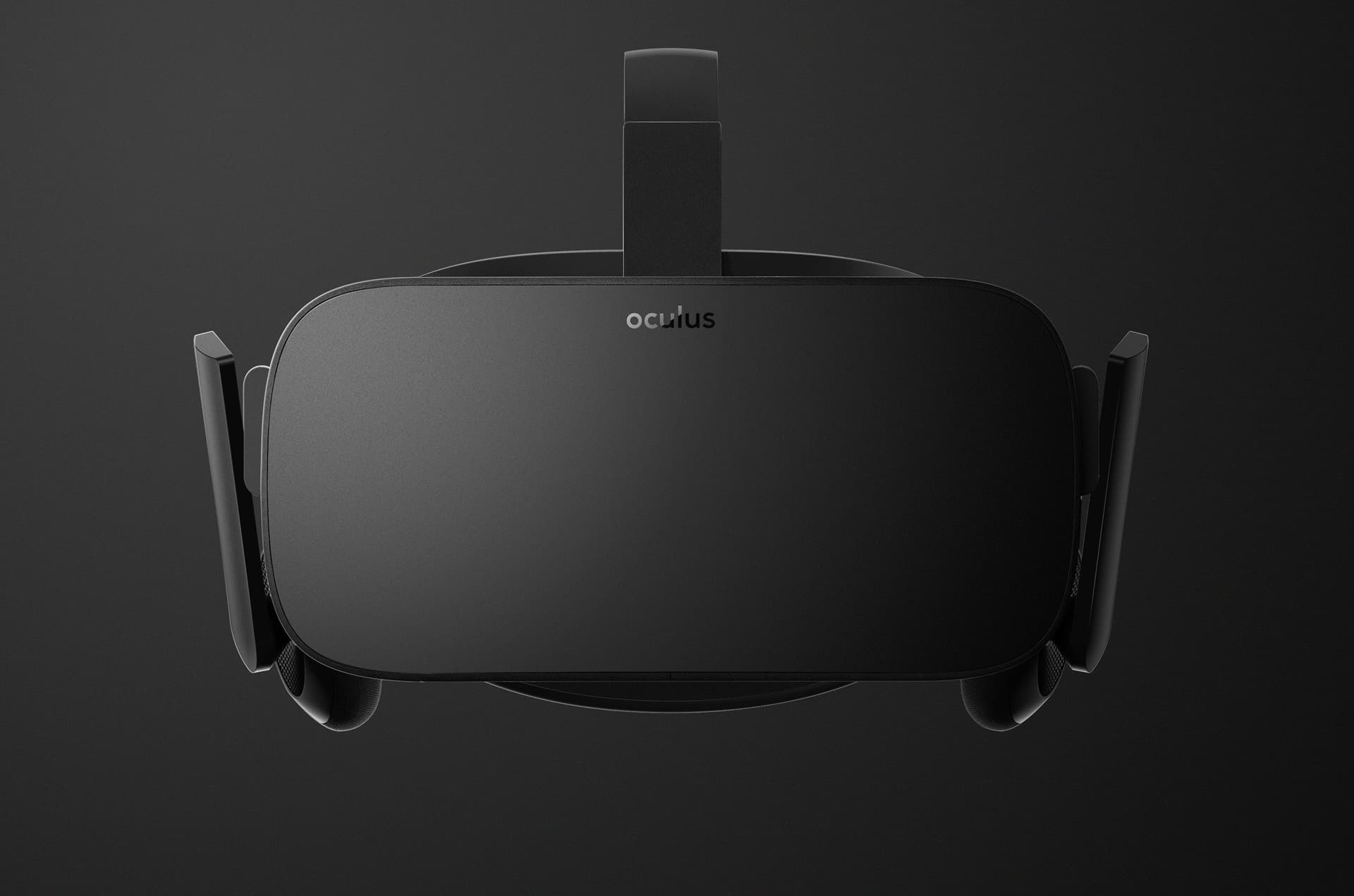 It’s hard to effectively predict what will happen with the VR market. The age-old question that comes up for just about any new technology seems to also loom over virtual reality: is it just an obscure thing that will fade in time, or will it remain relevant, and even become viral?

There are several issues that come up when talking about virtual reality devices, such as the Gear VR by Samsung, the Oculus Rift, or the new and extremely interesting HTC Vive. The first one, and I daresay the most relevant, is pricing. While the latter of the above list is yet to have a price, the other two do.

You may remember the Oculus Rift, a VR device made by the company which was recently acquired by Facebook. It was the first to start the virtual reality trend (although it’s more of an obscure one). Its latest version, up for customer preview, is the Development Kit 2. It costs $350. The estimated price range for the final, consumer version is between that and $400. This one will be available at the beginning of next year.

Samsung’s Gear VR, a device which is already available, is slightly cheaper, but does not deliver the same results. Also powered by Oculus, this pair of VR goggles works with a Galaxy Note 4, which you have to insert in a special slot. It already has enough virtual reality apps to keep you entertained for quite a while. The problem comes with the price: the Gear VR costs just $200. That’s relatively low compared to the Oculus Rift. But add the Note 4 that is required for it to actually work, and the whole price jumps by anywhere between $129 and $599, depending on where you buy it from, or if you prefer the unlocked version.

Still, you can’t go into virtual reality with just the Oculus Rift alone. It requires a computer to feed it the content you want to experience. But hold on! You can’t use it with just any computer, you need to have a monster. Basically, one of those Alienware supercomputers which could probably take over the Earth, provided it developed consciousness. Which, by all means, let us pray it never does.

So, in conclusion, the average consumer would have to take out of his wallet anywhere between $400 and $800 for the cheapest kind of VR available. But nobody will buy the cheap version, since it’s clear that it would become obsolete in a matter of years. So let’s assume that, for a decent version of the Oculus Rift, one would have to spend about $1000.

We can already see the problem. So let’s look at the other two issues with virtual reality. Let’s see what is actually available to the consumer after he or she spends this whole sum of money.

Here, there are two main paths a person new to virtual reality must choose from: the already established gaming path, or the new and strange social path. Sure, one could have both, but let’s compare them, for the sake of argument.

Gaming is the first thing that comes to the mind of the VR enthusiast. After all, who wouldn’t want to shoot things up just like you would in real life, but without actually being in real life? For this, the Rift is said that it will provide a VR environment called the Oculus Home, from which the user will be able to buy games and other apps. The innovative feature on this will be that users are said to be able to actually test the games in virtual reality before they buy them.

But there is another interesting project that has been developed in Australia, which brings gaming in VR to a whole new level. The VR gaming center opens in North Melbourne on the 15th of August, and suffice it to say, it will be revolutionary. Those who have already tested it say it gives immersive gaming a whole new meaning.

The Zero Latency project was crowdfunded on the web before an eventual major investment of $1 million, coming from Dean Dorrell of Carthona Capital, a boutique investment company. This is a whole new concept which labels VR as group experience. People can go and have fun together for just $65 per person per hour. You may think that that is not a small sum at all, but considering that you don’t have to bring anything, it’s actually not that expensive. They give you an Oculus Rift DK2, a pair of headphones, a backpack containing one of those monster, custom built Alienware computers, a big PVC gun, and that’s it.

Next thing you know, you’ll be in Zombie Fort: Smackdown, the game also developed by the same team. You will be shooting zombies (obviously) with your friends. But maybe not with your family, unless you have one of those super cool ones.

Now, if you want a VR experience that you can share with your family, you are better off going for a simple social app. The one we are going to talk a little bit about was created by AltSpaceVR, a developer of virtual reality apps.

Inside AltSpaceVR’s environment, you can gather up to 60 people: friends, family, distant relatives, that uncle that you rarely talk to and maybe a few of his drinking buddies. After you’ve essentially created your very own virtual mini cinema, you can watch movies with all of them at the same time, as if you were in a giant living room. Or you can watch the SuperBowl, and maybe get a chance to socialize with your family while you’re at it. And this could happen even if you live half a world away, via the magic of the internet.

So, in conclusion, it looks like both Zero Latency and AltSpaceVR are kicking things up a notch in terms of virtual reality. Yet, they seem to be doing so in completely different directions. But maybe that is what will make the expensive technology all the more worth all that money, who knows?

What would you pick? A pleasant, quiet, and fun evening with your family in virtual reality, or a bloody, brutal, and hardcore zombie-killing spree with a few of your psycho friends?