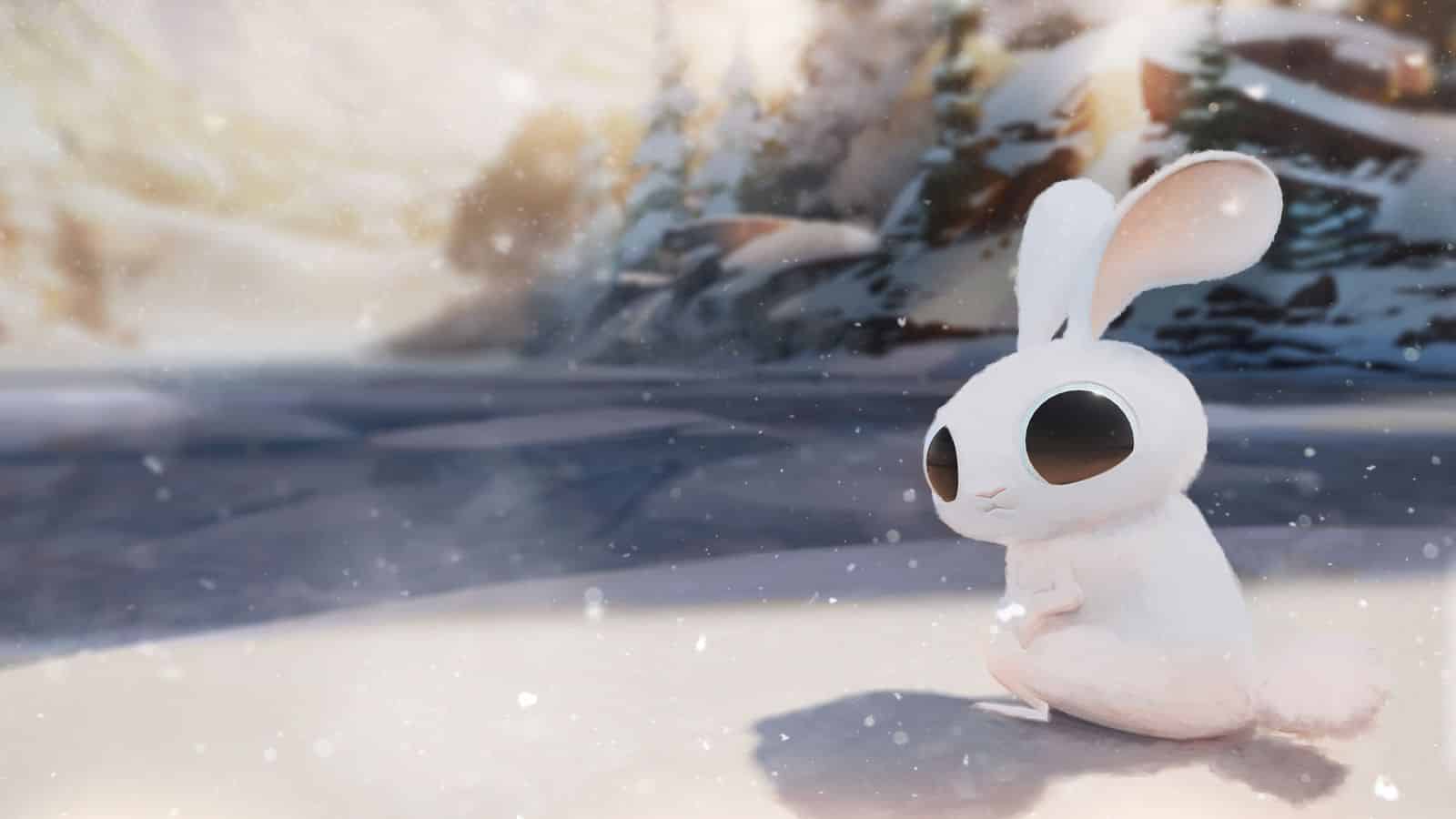 The last few weeks have brought us a lot of exciting virtual reality news. First off, there’s Invasion!: a new virtual reality animation that puts you right in the middle of a really cute alien invasion (as the name suggests). Secondly, we have a team of Polish VR enthusiasts who are mapping out the whole region of Chernobyl and Pripyat in order to make a documentary of the whole catastrophe. Last but not least, we have Ubisoft’s first virtual reality effort which promises to send you flying into the sky.

The first virtual reality project, Invasion!, promises to be another cute animation movie about all kinds of weirdly shaped, Pixar-like creatures. The animation was designed and produced by Baobab Studios and it starts out with a little bunny that doesn’t really understand who or what you are. Baobab studios is the project of Eric Darnell (the co-director of Madagascar among other achievements) and of Maureen Fan (a former Zynga VP).

The second virtual reality project, for the moment named simply Chernobyl VR Project, is no doubt one of the most amazing virtual reality news stories we’ve ever covered. The simple thought of putting on a headset and experiencing the ghost town of Pripyat just like you were there is awe-inspiring. And the team behind it – Polish game studio Farm 51 – cannot be better suited for the job, already having two successful titles under their belt: Necrovision and Painkiller: Hell & Damnation.

The third project we’re going to talk about is something that’s bound to get you excited: Ubisoft’s latest project. It’s called Eagle Flight and it’s just what the title says – the flight of an eagle, but in virtual reality. And if that doesn’t sound incredible enough, wait until you hear the city where the action will be taking place. Can you guess it from the title? Yes! I’m talking about Paris. And there’s also a competitive nature to this game – of which we’ll talk about a bit later.

Dealing with virtual reality news can be a really frustrating. You see a lot of catchy titles in the media, but most of them wildly overstate what’s actually going on in the virtual reality spotlight of the week. We’ve tried to sift through the misleading titles and bring you actual VR news. News like this one about a little project called Invasion!.

Planning to be launched in the early months of next year (2016), Invasion plans to be yet another short animation that will make our hearts melt. Just like that little short called Henry (you can find out more about the Oculus Story Studio by clicking the link here), this one too will feature cute animals (like the bunny in the trailer).

But what will this be available for? First of all, they plan to launch it for the Samsung Gear VR, to be available with Samsung’s virtual reality streaming service, aptly entitled Milk VR. But that’s not all! Spokespeople of the company have said that they have also been in touch with another company which has plans for virtual reality: HTC. You may remember they also have a VR device called the Vive VR.

Before going on to the next bit, check out the trailer for Invasion here.

The fantasy that surrounds the exclusion zone of Chernobyl and Pripyat has an almost Romantic feel to it. Although the whole site encompasses only death, decay, decrepitude, and the general feeling of a ghost town – one cannot help but feel attracted to it as if it were some real life museum of human history. And in a certain fact – it is just that. Pripyat isn’t just a ghost town near the site of a nuclear disaster – it’s like a time capsule.

In the late spring of 1986, the city and its surroundings were both evacuated. It’s like someone went and took a picture of the area exactly as it was some almost 30 years ago. Nothing has changed besides the slow decay that took over the zone. Entering this space in virtual reality, one almost feels like he’s reentering the past.

Of course, the nice people from Farm 51 want to add another dash of surrealism to the whole concept. They will do this by bringing a few ghosts into the picture. Because, of course, what could be more believable in a ghost town than actual ghosts? You will also take on the role of a female protagonist wandering the ruins.

What’s even more interesting is the way in which the company decided to capture the whole atmosphere of the town. Because of the nature of their research, the Polish team was labeled a scientific mission, and therefore granted full unrestricted access to some very remote areas of both Chernobyl and Pripyat. Once there, they used actual photographs, shot in extreme resolutions, to map everything out. Back in their workplace, the team then 3D-scanned these pictures to generate a virtual reality model.

As of now, the Chernobyl VR Project is set for release on April 26, 2016, 30 years after the catastrophe which inspired it. The experience will be available across all VR platforms: Gear VR, HCT Vive, PlayStation VR, and the Oculus Rift.

Eagle’s Flight – Take to the Skies with Friends

The last piece of virtual reality news we bring to you is Ubisoft’s latest project, Eagle’s Flight. This little game (which will be available for all major virtual reality platforms next year) promises to take you on a wild journey over the skies of Paris. You can even bring your friends over to join you in this journey. The only downside is that this game is specifically designed for virtual reality – meaning that you won’t be able to join your friends if you don’t have a compatible VR device.

As for interconnectivity between these devices, Ubisoft hasn’t released any details. What is cool is that, for the first time in history, man will be able to experience flying like a bird in a fully immersive medium. Ubisoft prides itself by calling this the “freedom of flying.” And there’s even a little story to this narrative! Ubisoft has changed the original model of Paris that they had, adding a bit more wildlife than you’d expect. The story of the game takes place some 50 years after wildlife has driven man out of the French capital. A grim future, to say the least, but one definitely worth exploring!