Virtual Reality Games to Keep an Eye On 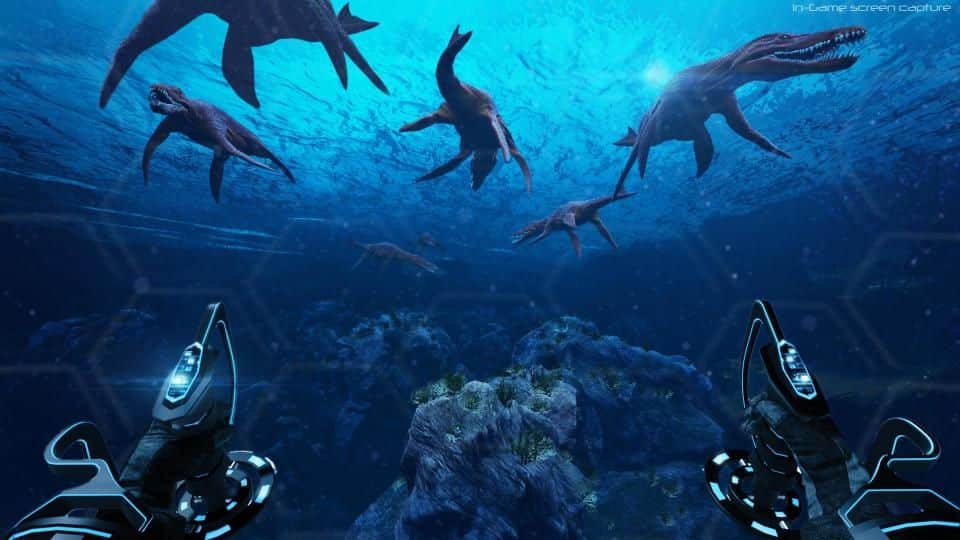 Although these new VR headsets are going to be revolutionary, they are going to need some help from virtual reality games developers so they can entice potential-buyers in acquiring them.

The trend started a little bit weak, with little to none virtual reality games. Now it’s different. We’re witnessing so many great VR games that it has become hard to keep track of them all.

Just down below you’ll find a list of virtual reality games that you need to keep your eye on. 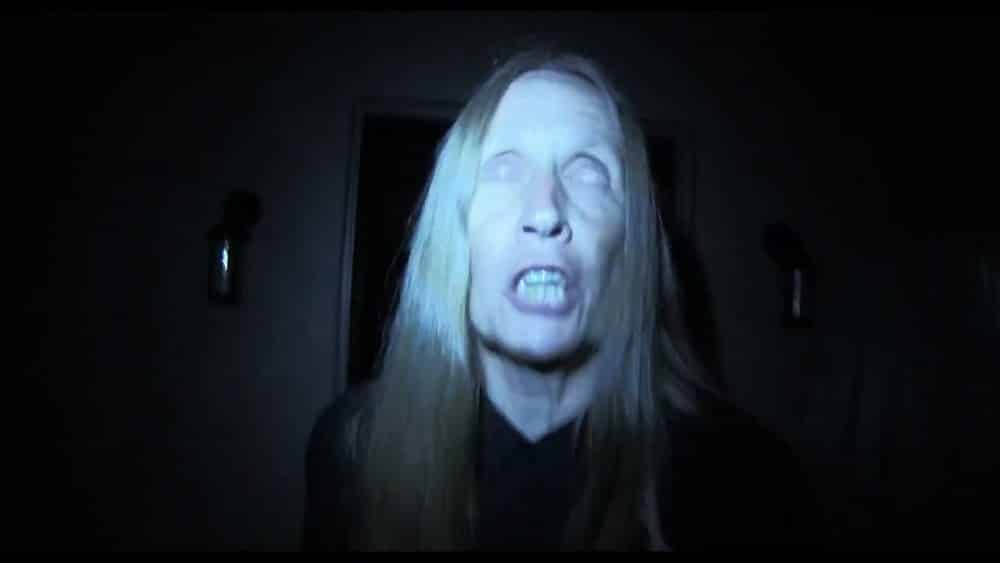 Yup. Paranormal Activity is coming to the virtual reality medium. I’m not that excited about it, but I’ve seen the internet go bonkers over hearing that it’s finally getting a VR release.

The first movie was meh, and it scored 5 out of 10 in my book, but the following sequels were just borderline boring. Nothing added up, the whole franchise feels like it’s riddled with plot-holes.

And don’t even get me started on the acting. My ten year old cousin, who suffers from being acting-impaired, can portray those roles better.

But alas, you’re not here to read about me whining.

While I do despise Paranormal Activity, the virtual reality game can be quite thrilling. Have you ever looked behind you and stared deep inside a demon’s eyes? Well, I haven’t, and if I ever will, I hope I die, because I don’t want my new nickname to be Mister Brown Pants.

This VR game is going to come out sometime in 2016, rumors have it that it’s slated to coincide with the new movie release in May. It can be played on Oculus Rift, Project Morpheus, and HTC Vive. 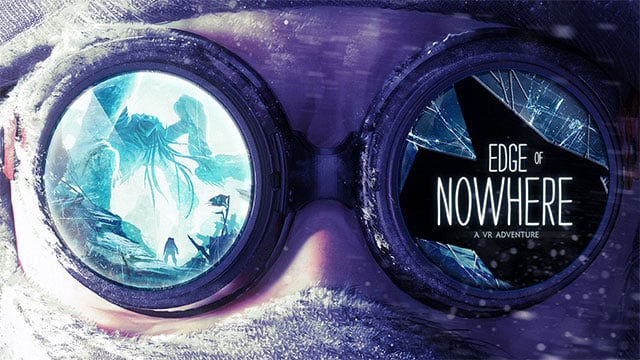 Now this is a game I would love to play. From the genius minds that brought us Spyro, Ratchet and Clank, and the super awesome franchise Resistance – which is available solely for Playstation consoles – Insomniac Games offers a third person shooter experience in virtual reality.

This is something new to the virtual reality medium, and I’m more than curious to see how they’re going to implement playing from third person.

It resembles Naughty Dog’s Uncharted series, but with a lot more monsters, and creatures of the night present. The icy mountain landscape sets the tone of the survival horror genre. While I do enjoy a good scare from time to time, I hope this won’t become the new norm.

Come to think of it, it’s a blend between Uncharted, and Deadspace.

Virtual reality games shouldn’t be all about horrors. At this moment, the library for VR headsets are filled with survival horrors.

Edge of Nowhere is set to appear exclusively for Facebook-owned Oculus Rift, and it’s going to be released sometime in 2016 – no official release date has been announced. 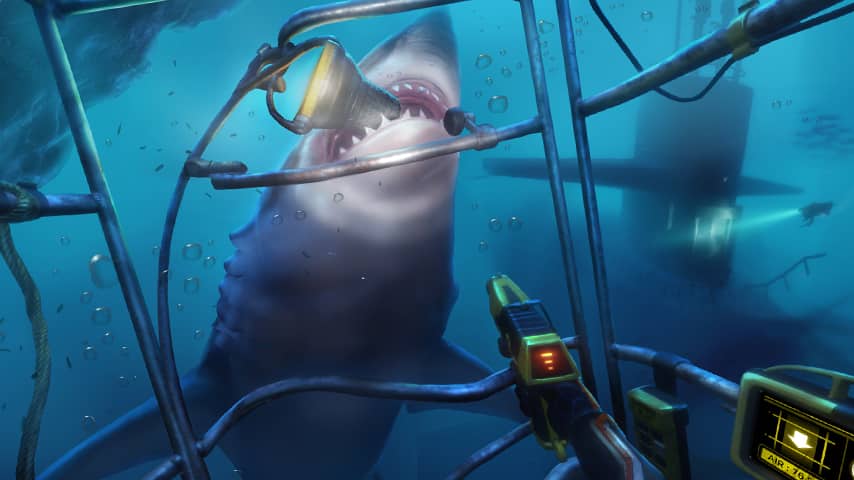 Sony London Studios is tackling one of the best virtual reality games I have stumbled upon. You see, the gaming industry, like every other industry, is afraid of sharks, and underwater predators – and with good reason.

And who can blame them for wanting to take a bite out of us?

The Deep revolves around the fact that your an underwater scuba diver who wants an adrenaline rush. You’re in a locked cage, and you just gaze at sharks, unknowingly to you, you’re about to get scarred for life

A shark tries to ram his huge face in the cage, and he eventually succeeds. Then, you are tasked to play a little game of hide and seek with the bloodthirsty creature.

Scary enough for you?

The Deep is going to come out only for Sony’s Project Morpheus, sometime in 2016. 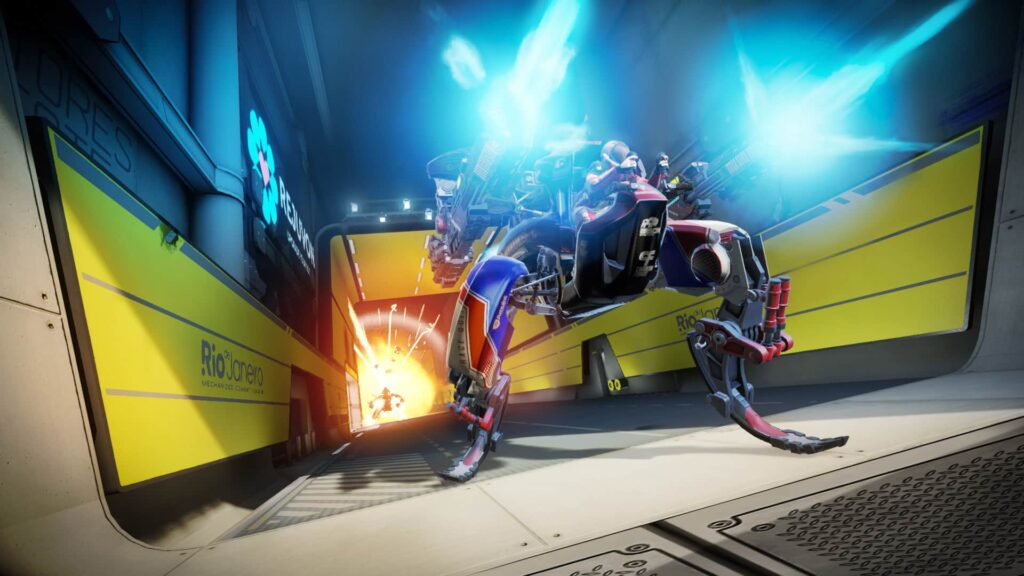 Another great game that I’m just dying to get my hands on, is Rigs. It perfectly resembles Monday Night Combat, and guess what? It has an online multiplayer component.

This comes as a breath of fresh air in the vast VR ocean filled with survival horror games.

We need more virtual reality games that take advantage of being developed solely for VR.

It’s going to come out only for Project Morpheus. 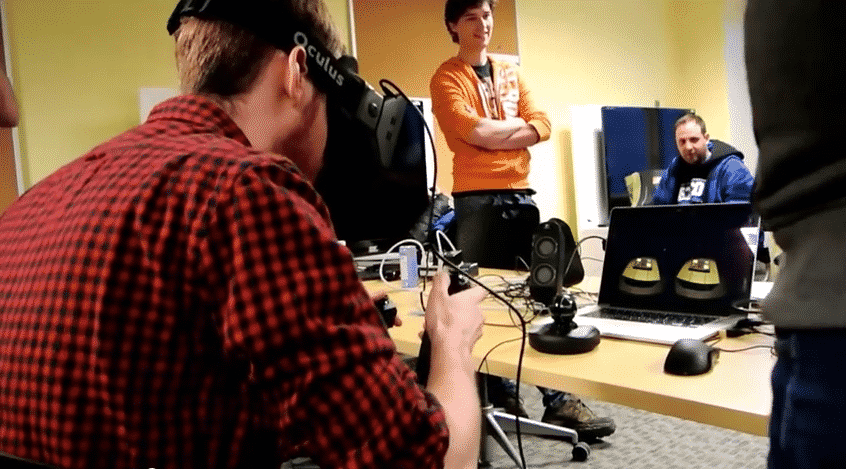 Indie studio Steel Crate Games brings us one of the most fun virtual reality games, because it uses a new way to entice gamers to play it. It’s a new take on virtual reality games. One player has all the tools needed to defuse a bomb, and there’s another player, in real life, that reads instructions on how to actually defuse said bomb.

Keep Talking and Nobody Explodes is available only for Gear VR.

Time Machine is based on one of the best original ideas to hit virtual reality games. Time Machine comes from Minority Media, a developer that made the exceptional  Papo & Yo game, which transports the player into a family, and documents how a child sees his alcoholic father.

Time Machine revolves around the idea that humanity has unlocked Time Travel. There are certain people tasked with going back in time, and scanning underwater predators for researchers, and tourists, in the future.

It’s going to be available only for Oculus Rift. 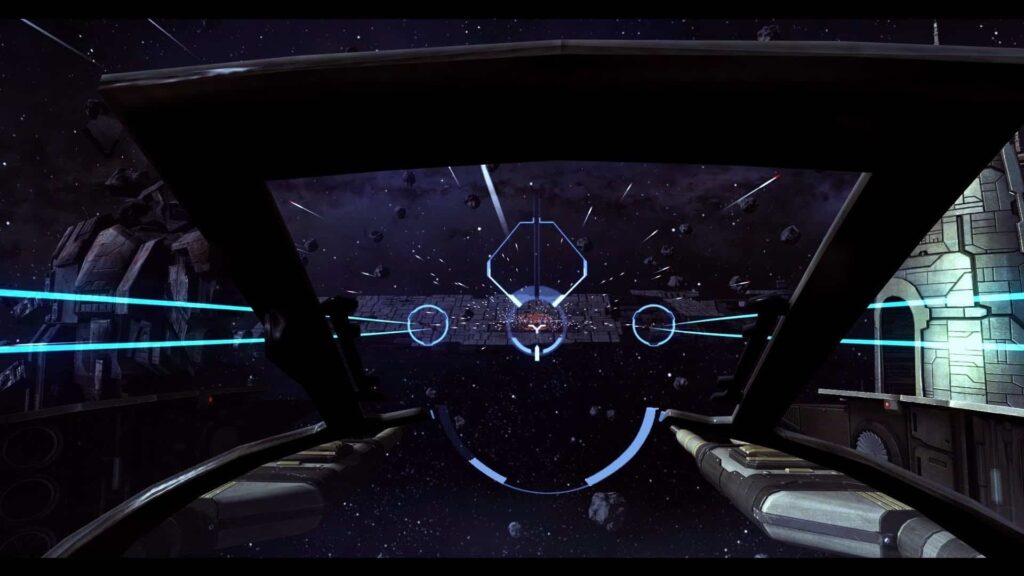 Maybe one of the best game that’s going to come to virtual reality, EVE: Valkyrie transports the player into space. You’re going to be in charge of a space ship, and you’re going to wreak havoc through enemy lines.

EVE: Valkyrie doesn’t have an official release date, but rumors have it it’s going to make a special appearance this Christmas.

Also, EVE: Valkyrie is going to be released for Project Morpheus, and Oculus Rift.

I’ll just let the official video from down below do all of the talking.

Isn’t it hard deciding what virtual reality headset to choose? There are so many exclusivity, and I want to play them all!