Virtual Reality and All that Jazz 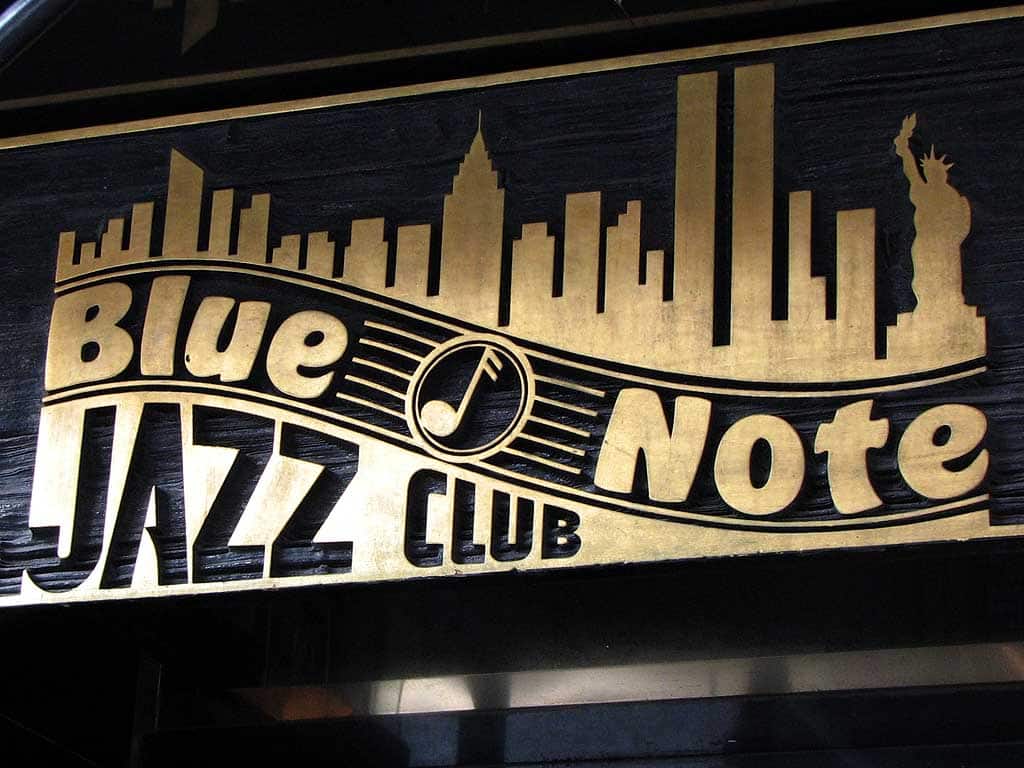 When was the last time that you went to a jazz concert? Well now, you don’t have to! Who likes jazz anyway? Well, I’ve got news for you: all the cool people do. And if you want to be one of the cool people, you have to learn to experience it! And what better way to do that than by paying whatever sum of money the nice guys behind the Oculus Rift decide upon.

Now, all jokes aside and in all seriousness: there’s a new virtual reality related concept out there this week, and if you’re really into the music of the likes of Ray Charles, Dave Brubeck and others, it may just send you swirling into a jive. Do you remember the Blue Note? If you don’t, then let me refresh your memory: it’s the most famous jazz club in all of New York City. And the Big Apple does have way more than its share of jazz clubs coming straight from the Jazz Age.

Well, Blue Note has teamed up with promising VR tech company Rivet Media to bring jazz concerts closer to the hearts of jazz lovers everywhere. More precisely, you could soon be watching the daily performances at the Blue Note in virtual reality, from the comfort of your living room armchair. Or from your couch, if you don’t actually have an armchair.

Ever since its foundation in 1981, the Blue Note of Greenwich Village has tasked itself with bringing big jazz acts like Dizzy Gillespie or Sarah Vaughan into the small venue. Founder Danny Bensusan thought that by combining the world-famous artists with great food, and even greater drinks, he would have a recipe for success. And so it was. From the very first night, the club was packed. The club maintains a policy of holding jazz concerts every single night, with bonus brunch jazz breaks on Sundays.

Now, imagine you could see these concerts live, and still experience fine meal in the confines of your home. That would be really cool, but unfortunately you can only do one of those things at a time (sorry). Due to the limitations of VR technology, you probably won’t be able to eat properly with a pair of Oculus Rift or HTC goggles over your eyes.

But what am I saying? The technology is amazing! And if the fact that you can’t eat while you watch the show is the only drawback, then I don’t care! Do you? Judging from the video that Yahoo! News tech editor Dan Howley posted over here, there are absolutely no limits as to how you can watch see the performances. In the video, we can see the Cory Harber holding a tablet through which he can see the whole performance, so who knows – maybe you will be able to have it on your TV and enjoy a syncopated dinner with your family.

But let’s talk a little bit about the actual mechanism that is in place and that will be able to capture any jazz concert from the venue. First of all, the main room of the Blue Note has three different 360 degrees cameras hanging like disco balls from the ceiling. Apart from these, the guys from Rivet have also installed artificial human heads throughout the room. Why? To capture the sound of course! For better accuracy, Harber and his team have equipped the ears of these plastic skulls with microphones. This way, the sound enters their ears exactly as it would if the person listening on the other side was standing right there. Interesting concept? Of course. What’s more, the company also monitors the whole of the performance from a remote location. There, they can edit both the video and the audio, which can be transmitted through a surround system.

And the greatest part of the sound system is that it will be perfectly synced with the way you turn your head! That means that if you face the stage, you’ll be hearing the music from in front of you. But, turn your back to the performers (how rude!) and the music will go along with them. You will be hearing the concert from behind you. How awesome is that?

But don’t get your enthusiasm up just yet. The real, rock-solid and final version of Blue Note’s app will be available after the fabled consumer version of the Oculus Rift will hit the shelves, and after the coming of the HTC Vive. However, up until then, you are still able to experience at least part of what the app will offer. Blue Note have an app available for tablets and smartphones, and even a personalized version of Google Cardboard available.

If you load the app now, you will be able to watch a performance of the Soul Rebels brass band. Sure, that’s not nearly as awesome an experience as putting on a pair of Oculus Rift Goggles, but it’s pretty close to what you will actually get next year.

The biggest bump in the road that Cory Harber and Rivet Media hope to surpass is live streaming. The technology right now doesn’t allow for high-quality, real-time video streams directly to VR headsets. The footage first needs to be tweaked in both the audio and video dimensions. The final product needs to be rendered and exported at very high quality so that the person watching the show doesn’t feel like he’s looking at a magnified 240p video.

This is truly another breakthrough in virtual reality technology. However, we here at Optics Gamer would like to ponder another question. One may remember that Blue Note now has multiple locations throughout the world: 3 venues in Japan, and one in the favorite location of jazz bohemians: Italy. How long will it be until we can watch performances from all 5 of the Blue Note locations? And furthermore: will Rivet make this technology available for other music clubs around the world? I dream of a time when we will be able to plug in our Oculus rift in New York, and watch a performance from Wien, or from Tokyo, or any other place you could think of. The miracles of the modern world are nearly upon us.