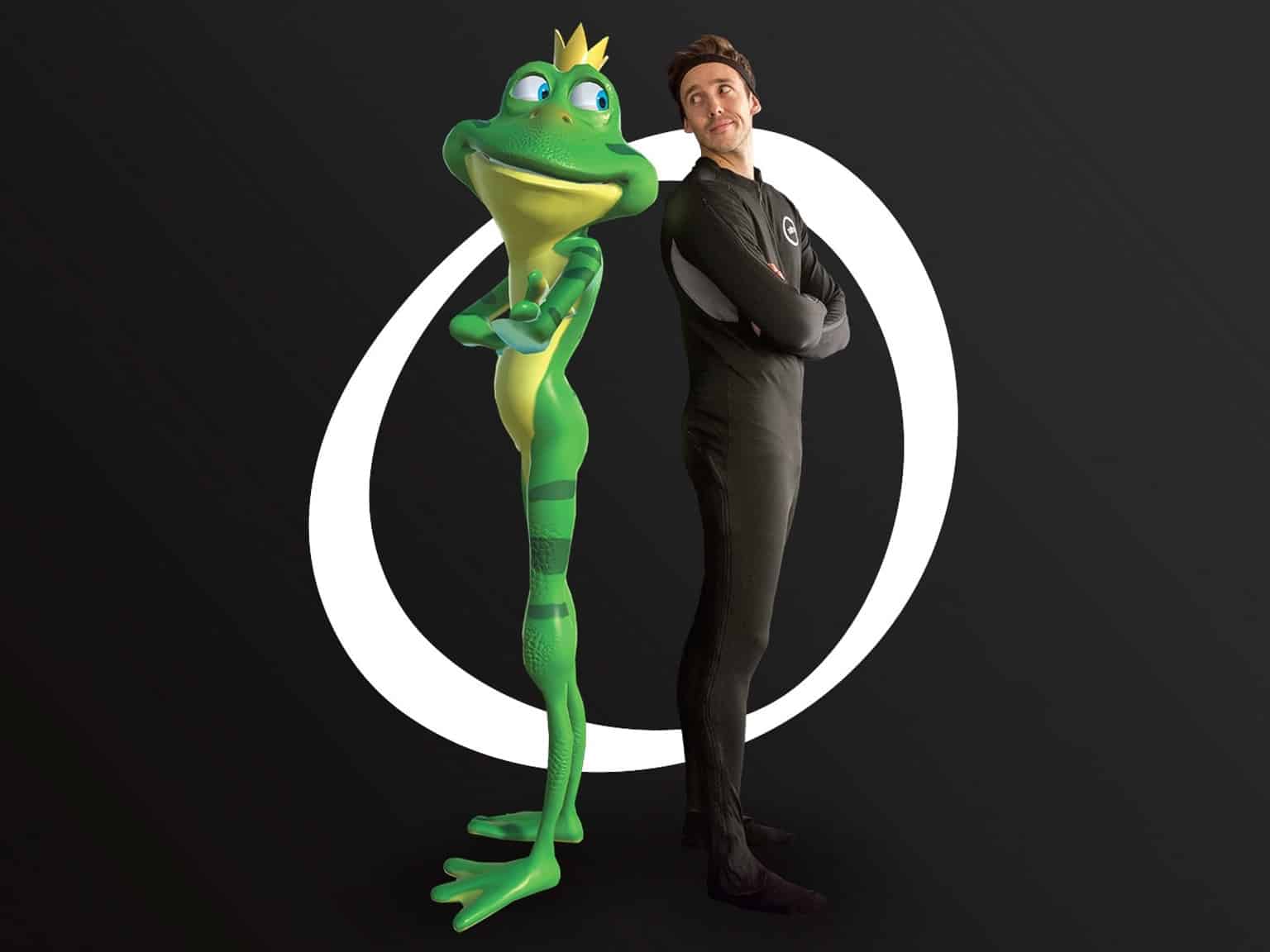 It’s time once again to talk about a promising startup. However, this time, the example is not only promising, it’s there, it’s real, and we love it! With so many companies taking up the realm of virtual reality, it’s no wonder that so many wonderful people are contributing to the concept in their own way. And one of these ways is this:

Salto is a motion capture suit. You may notice that I’ve used the present tense. That’s because there’s already a functioning prototype of the suit. It exists. Thrilled enough yet? Well – some of you may think that this isn’t exactly new and revolutionary. And you’re right. Of course, motion capture has been around since oh, I don’t know, Snow White and the Seven Dwarfs. But that was 1937 and needless to say – it was rudimentary.

Of course, Salto is far from that. It was born in Copenhagen, the wondrous capital city of Denmark. The team behind it had a brilliant idea: making a consumer version of a motion capture suit. This meant three things: it needed to be affordable, it needed to be fully compatible with current tech, and – naturally – it needed to work really, really well.

The problem with existing motion capture tech was that it was so expensive, it couldn’t reach a larger audience. So the company went against tradition. Keeping within the normal price range was completely out of the question. No sane person would pay $20,000 for motion capturing pieces of equipment – and, obviously they shouldn’t.

I’m going to let you guess the price that the team ended up with. $700. And better yet, the suit is perfectly compatible with all the cool pieces of virtual reality technology making the headlines today. The current prototype version can be used with both the Oculus Rift and the Samsung Gear VR. It supports software using the Unreal Engine, Unity, Source2, and Motionbuilder. All in all – it’s got all that it needs to make it into the VR kit of a virtual reality enthusiast.

To make this once-little project come to life, the team from Rokoko Electronics launched a Kickstarter campaign. The thing with these crowdfunded projects is that they either get funded, or end up failing miserably. Fortunately, the latter was not the case for Salto motion capture suit. Within one month of the campaign’s inception, the company managed to gather 223 backers. It’s all pretty impressive. But what’s more impressive is what you’ve got when you look at the actual sum of money they managed to raise:

To be able to make their dreams reality (or virtual reality), the company set a goal of $100,000. However, not only did they reach this goal – they even stretched it to a total of $118,534. To appropriately thank their backers for this humbling support, all of the backers will be receiving a copy of a new VR game: Reptilicus VR.

Based on a 1963 cult classic movie, Reptilicus VR will put you in the “person” of a giant reptile, hell-bent on running amok through Copenhagen. With the combination of the suit + the game, you will be able to unleash your inner beast: destroy buildings, throw people and cars around. Naturally, as you progress through the game, increasingly hostile Special Forces will throw everything they have at you.

However excited you may be to enter the world of Reptilicus, some of you may also be wondering how exactly the device works. You may think the process is complicated. No – the device basically uses smartphone technology.

You know those little devices inside your phone that sense when you move it or rotate it? They’re called accelerometers, gyroscopes, and magnetometers. The team at Rokoko Electronics put these three motion sensing devices into a single sensor called the Salto sensor node. Each prototype suit has total of at least 19 different sensors – getting motion data from all the parts of your body. However, in the team’s mind is a more expensive version of the suit that has between 33 and 132 sensors – depending on what the user wants.

If anyone opts for this version, with it also come a developer kit and a hub. That’s because, obviously – not all virtual reality apps will be able to receive motion data from the suit. So, to this extent, the company has made the developer kit available to everyone. The hub gets the data that the suit records via wireless technology and then sends it into the game, movie, or even to your smartphone. Salto is designed with user experience in mind. According to the company’s video, it was made as a way for people all over the world to experiment with the new technology in an affordable way.

Two film-school students from Copenhagen started the project. And they have also experimented with the tech by introducing a concept called animotion – basically, animated theater. To test out this idea, they put on their suits and enacted a fairytale in front of an audience of schoolkids. The kids were obviously thrilled. They even used it for helping kids suffering from autism.

But what about you, the humble user? What can you make of Salto? Well, for starters, Rokoko say that you will be able to use it to make your own virtual reality movies. Or, to completely immerse yourself into virtual reality gaming. Or, maybe to run medical analyses. Or for sports. There’s even an example of someone using it to dictate motion data to a robotic arm from Universal Robots – another cool Danish company.

With so many applications, here we are looking at another virtual reality tach piece that will be used for more than just for gaming. Sorry naysayers, you just can’t win this!

So, when will the first Salto motion capture suits be shipped? The company has the ambitious deadline of April 2016. But we have to keep in touch, because given the extra money they raised, the company promises that we will probably be seeing more updates as to the pieces of software that will accompany their cool suit. You can do that by visiting their website here. For the meantime, check out the promotional video that Rokoko have posted online:

What do you think of the Salto motion capture device? Do you see yourself completely integrated in virtual reality in the future? Let us know what you think. We, for instance, are more than excited.