The Many Uses of Augmented Reality 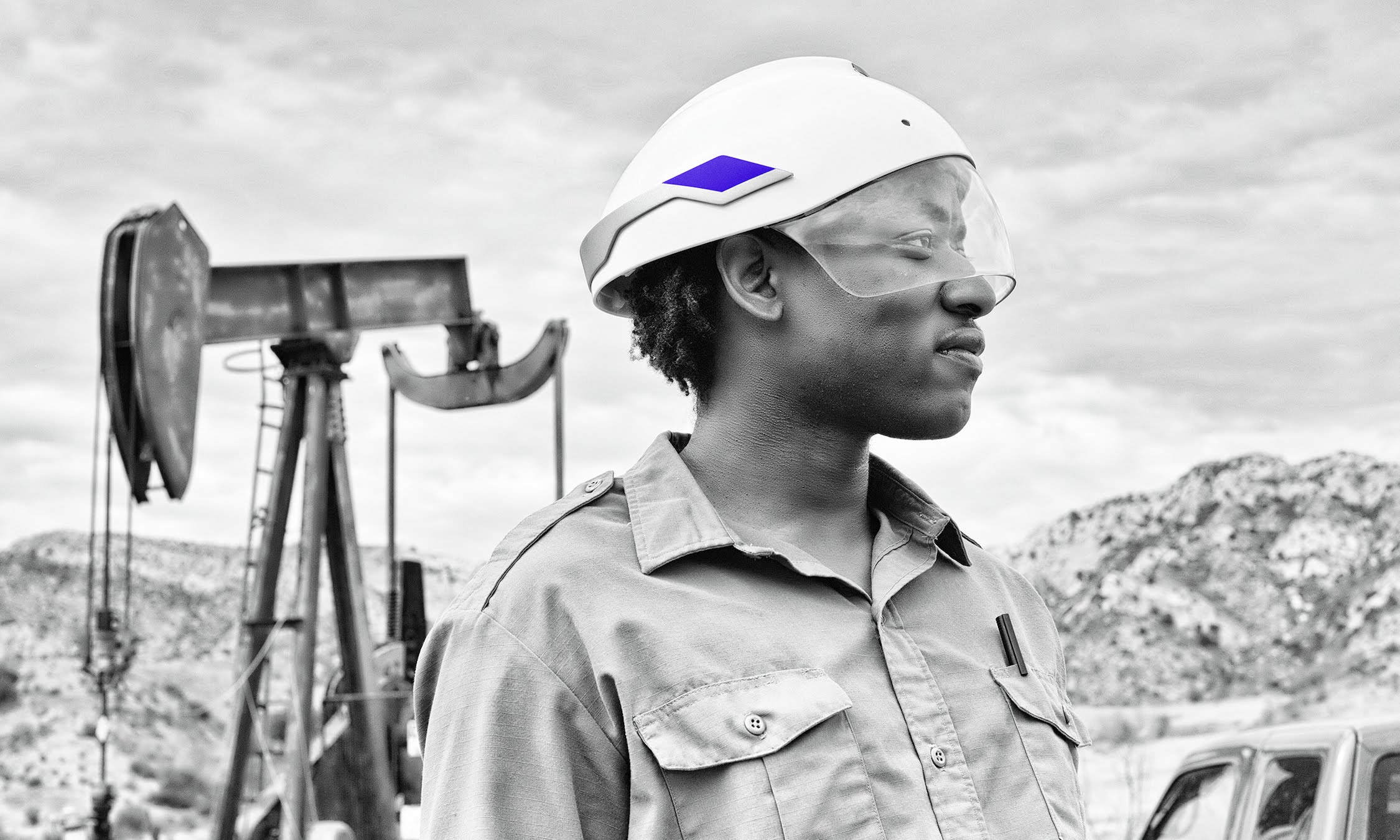 Each day we say hello to the future. This is the basic concept behind augmented reality. With each passing moment, someone, somewhere out there in this wide world is working to bring us closer to the sci-fi environment that we see in movies, video games, and that we read about in books. Virtual reality and augmented reality are both incredibly promising technologies pointing in this direction.

But while virtual reality is moving towards the direction of immersion, with more and more apps accounting for this aspect, augmented reality wants to prove itself something different. VR wants the user to feel like he or she is entering a new dimension of existence when the headset is turned on. And there’s nothing wrong with that. Yet the recipe for success that will make AR more user friendly is its ability to adapt to a great many types of use.

Yes, I know, people still don’t quite get what the difference between the two – augmented reality and virtual reality – is. And yet, the more these two get visibility in the online medium, the more people will understand them. Since the first time these two technologies jumped to the pioneering plain of tech today, researchers, scientists, and engineers in the two fields have all argued one thing: that in the next years, we will also be seeing a huge jump in popularity.

However, that popularity appears very slow to make itself seen.

And this may be due to the fact that people haven’t really adapted yet to these new types of tech. After all, mobile phones were also an extremely slow start, and look where these devices are now. The same can be said for just about every single tech innovation of the 20th century. Therefore, in hindsight, both AR and VR have become fairly popular rather quickly.

For this small article, we thought of making a small summary of some of the apps that have sprung up for AR. This is to show once more just how friendly augmented reality has been to so many other fields. If you’ve been looking for a word to describe AR, but not VR, this is it:

First of all, starting with something even kids can use, augmented reality has proven extremely interesting with apps like Quiver Vision (formerly known as colAR). The original principle behind colAR (which can now be used on an iPad or on most Android tablets) was to provide parents with an amazing toy and educational app for their kids. The app basically brought to life just about any drawing that a kid could make. Just as the kids bring color to the drawings, so does the tablet bring life to their imaginations.

Those same kids could eventually grow up and go to med-school. There, they could learn about the human body with the 4D Anatomy app. This app is basically a textbook that works with augmented reality. How? Well, all one has to do is download it via the App Store, print out the textbook that accompanies it, and that’s it! To make the illustrations show up in 4D, you just have to point the iPad at the diagrams lying on the table.

However, this is not the only augmented reality app that has to do with medicine. Soon enough, we may be seeing that innovative surgery app we talked about a while back actually saving lives in war zones. Proxy surgery via augmented reality! Now that really sounds like science-fiction. But it isn’t. And these are exactly the types of ideas that show the universality of augmented reality.

That may be the exact reason why Google Glass was such a major flop. Given, it did revolutionize the world of AR and did bring it closer to what we have today, Google Glass applications were petty, if not trivial and uninteresting. Sure, it’s nice to see details about random things around us as we walk by. But it’s not really useful. The problem with Google Glass was that the San Francisco based internet giant took it like a new operating system, instead of like a totally new way of perceiving reality. And then there was the price.

This may be something that they fixed with Magic Leap. Their investment into the extremely promising start-up shows that Google has learned its lesson. However, more and more reviews are being written about Magic Leap, the most of which are saying that… it’s not really augmented reality. But rather – it’s a type of virtual reality – since it’s still based on the concept of immersion, and has more to do with gaming than with an actual enhancement of reality.

However, there is another start-up that has set its goal at enhancing reality, and it’s called Daqri. With an incredibly futuristic looking AR helmet, the project wishes to rethink the way industrial workers do their jobs. With a focus on interactivity between the digital interface, the real world, and a human hand. As the visionaries behind it said in their video published last year in September, there never was an augmented reality device with so much computing power as the Daqri Smart Helmet. And then we have apps like APX Skylight, which pretty much try to do the same thing, but on an app level.

And we haven’t even covered half of the capabilities of augmented reality. In hindsight – Google Glass was a naïve endeavor. Incredibly naïve in thinking that people would buy the product just to plan their schedule, guide their visitors to work, or spy on passersby.

Imagine all these apps and capabilities into a single device. That’s what Google Glass could have been, but ultimately wasn’t. Wine information, like we saw with Vivino, virtual dressing apps like we saw with Zugara, or with Me-ality, surgery apps for doctors, or environmentally aware apps for engineers.

To make a long story short – augmented reality has incredible potential. Yet people are not going to buy ten products for ten different functionalities. There are visionaries out there that manage to bridge the gap between user expectations and final product. Devices like Microsoft’s HoloLens may just prove to be the all-encompassing pieces of tech that may go viral. Because, as of yet, there isn’t a single AR device gone viral. And we can’t help but wonder: why?