The Debate of Virtual Reality: Education, Gaming, or Entertainment? 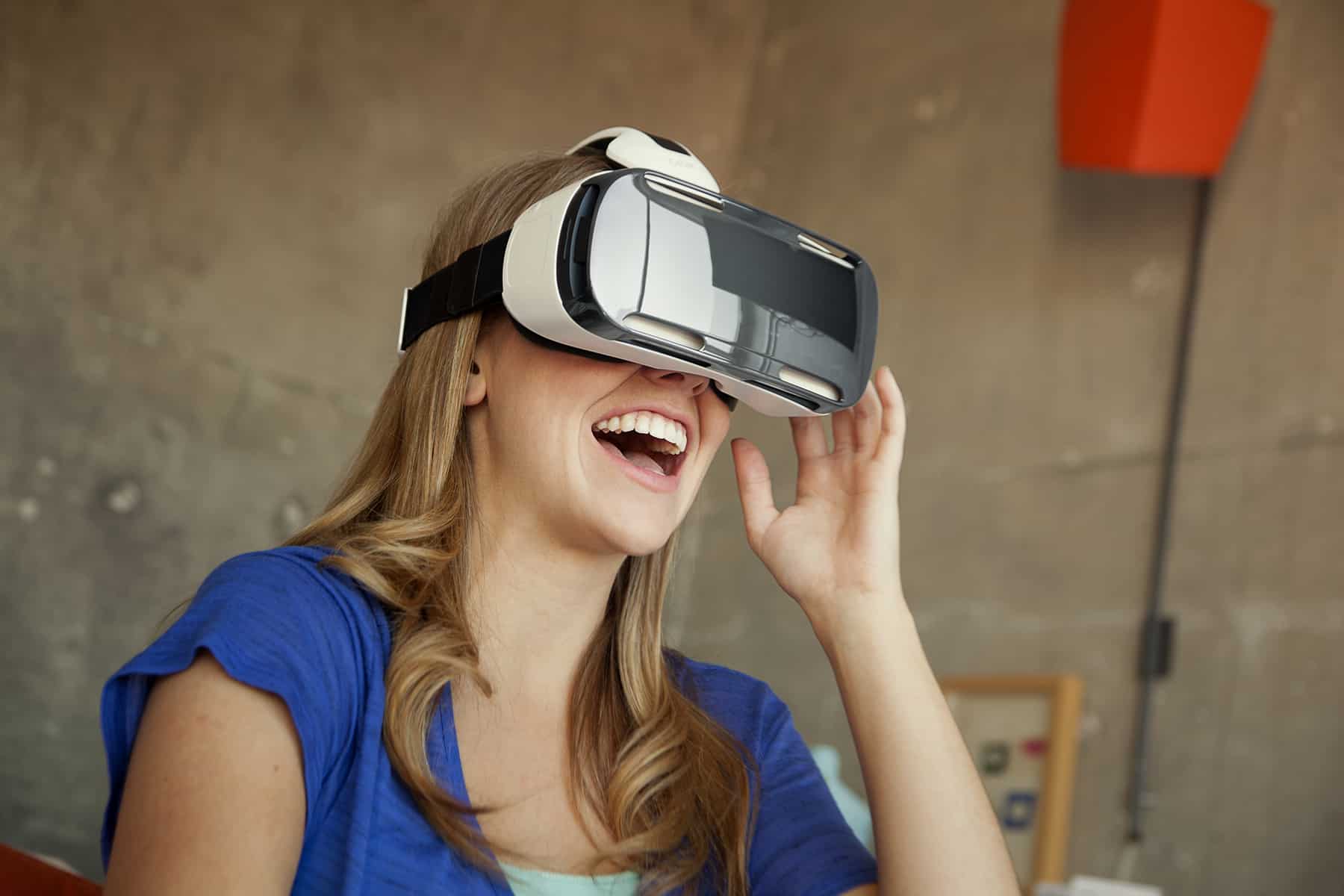 Lo and behold the dawn of virtual reality. Philosophers and scam-fortune-tellers alike have predicted it for years. And now it is upon us. But what are we to do with it, now that it’s evolved to such a stage that it could effectively be integrated into much of everything we do?

As it turns out, we’re not the only ones who have been asking this question. This debate has been long pondered. And all the while we are talking, more and more innovative, exciting, and downright cool uses of virtual reality appear. Just a short while back we’ve talked about how what once was considered to be the future of gaming, virtual reality could also become the future of socializing. You can check this out in our article here.

Then, after we got that cleared out of the way, we moved on to other exciting pieces of VR news. There, we saw how VR can be used for sporting events, or how amazing it is when it makes grown men cry through the Oculus Rift’s Apollo 11 program recreation. Keeping still to the realm of video gaming, we went on to see how the Unreal graphics engine can be integrated into VR. More about all those three over here.

Today in VR related news, there are two new uses being debated, as well as another major advancement in VR gaming.

Using Virtual Reality in the Classroom

A recent article published on edSurge draws attention to a few problems that have long been the topic of pedagogical studies. Psychologists agree that the main problem of traditional education is the lack of practice.

This issue can easily be solved through the use of VR. The argument is that if you add virtual reality to teaching, you could solve not one, but three problems that affect the kids in our schools today. These three have been aptly defined by psychologists as the attention gap, the time-effective gap, and the pedagogy gap.

Each of these brings its own small contribution to how and why our kids aren’t paying attention in class:

The attention gap has to do with the fact that, due to the rise of social media, kids these days don’t have the attention span that we used to have when we were young. I hope I’m not sounding like a bitter old man, there is scientific evidence to back this. VR could greatly improve this, as kids are able to memorize just about 90% of what they feel, as opposed to what they see, which stands at 30%.

The time-effective gap is at issue with the lack of practice that our kids and students are getting. Sure, kids may learn everything word-for-word, but how much of that actually stays in their heads? Close to nothing, if I was to remember middle-school. By practicing what they learn through VR, students of medicine, for example, could perform surgery in class just like everyone did dissection in biology. Pretty cool.

The pedagogy gap means that kids need immersion into knowledge in order to be able to understand it. No matter how much you repeat it to him or her, it does not enter their heads. So, by throwing them into a virtual reality environment, you may actually be giving them an authentic experience that feels completely natural. Needless to say, a teacher repeating the same words over-and-over again does not do for an immersive experience.

Although the general term “entertainment” may be extremely vague, and could actually include gaming, recently, gaming has become something completely different. Gaming once was thought to be part of the entertainment industry – all video games were entertainment, but not all entertainment was in the form of video games. Today, however, we’re not even that sure that all games are entertainment.

Still, virtual reality has come to be used in another type of entertainment – the movies. There’s a movie that will be coming out October 9th that may well be one of the most interesting blockbusters Hollywood has to offer. Its premise: in the `70s, a man tries a high-wire act to cross the twin towers of the World Trade Center. To do this, the protagonist, played by Joseph Gordon-Levitt, must undergo a lot of preparation.

But scrap that! What has VR to do with all this? Well, Sony pictures has recently embarked on a tour to promote the upcoming movie – titled The Walk. While on this tour, they will be bringing along their VR headset complete with an incredible experience: you too can walk the wire between the two towers.

This brings a whole new dimension to using VR for promotional purposes. People experiencing this will actually feel what it is to be Philippe Petit – the man that walks the walk in the movie itself. And this, mind you, will happen even before the movie is released. It makes one wonder: what will be the reaction of those who have experienced this when they actually see the movie?

Back to Gaming – Virtual Reality Kicking Off

Projects to put people in a room, give them headsets, and let them run amok killing whatever they may find have been seen in the past. And we’ve talked about them. Still, there’s one new experience, born in Pleasant Grove, Utah, that is sure to leave people breathless.

If you never have enough of killing evil aliens with your friends in front of a computer, then this experience might just be what you were looking for. The concept: put a few concrete rooms together, give gamers VR headsets, hello zombie-alien killing spree, and let the players move throughout the limited number of rooms as if they were progressing through a whole level.

This project seems really promising, especially due to the fact that CEO Ken Bretschneider plans on making it a worldwide phenomenon, after the first facility will be opened in Utah next summer. The estimated cost for one session of play per person is $30. That’s half the price for half the time, compared to the Zero Latency project we talked about awhile back.

So, what do you think of these latest advancements in VR? Do you thin VR is made to be embraced by all fields, or is its great potential limited to gaming? Could it be something amazing to do at home, or would it be better to use in facilities like The Void wants to be?

These are all legitimate questions and with the massive amounts of money being directed towards VR investment, we’re sure to see further exiting developments in the industry.