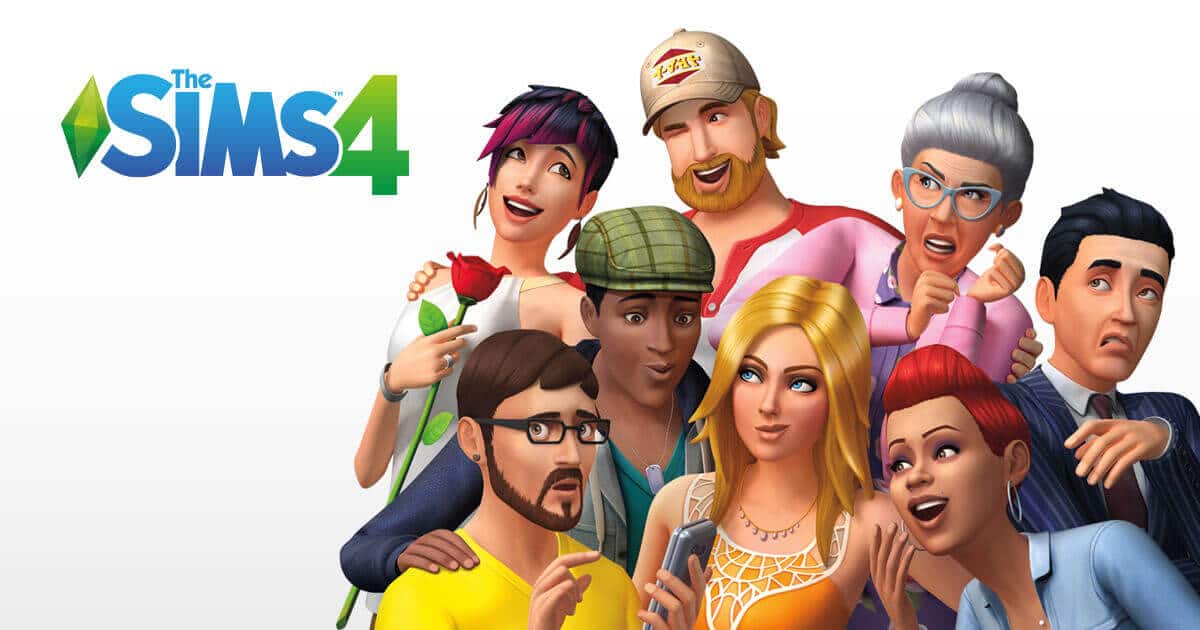 The Sims 4 is a life simulator, the fourth in the long-running series from Electronic Arts. The game places players in charge of the lives of a number of simulated humans, giving them total control over their lives. Players will build homes and guide Sims through daily life as they balance their wants and needs. The latest iteration builds on the rest of the franchise, removing some of the complexity of earlier titles and introducing a few new elements that change the way players interact with the world. As always, The Sims 4 is the base game for which several expansions have been released. 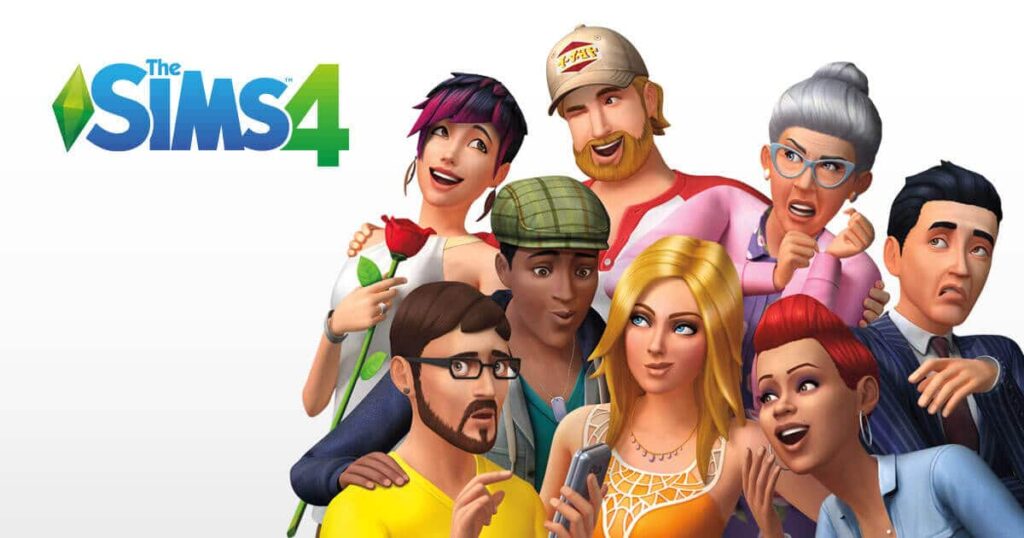 The Sims 4 is one of those games that seemed inevitable. As the latest part of a ridiculously long-running series, it doesn’t really have much to live up to at this point. Even if it was a coaster with a download code for old Sims 3 DLC, there’s a good chance that someone out there would buy it. If you don’t already know about The Sims, there’s a good chance you haven’t paid attention to gaming for over a decade. If you’ve played one of the games, however, you probably know everything that you need to know about the series. For that reason, it’s hard to be very objective about The Sims 4.

On a very basic level, it’s tough to call this anything more than a reboot. There’s no kind of continuity from game to game, after all, and you’re just looking at a new coat of paint on a tweaked version of some old mechanics. In fact, this game is more like an annual sports release – you’re just coming back to see what the new twist is on a flavor you already like. Fortunately, the Sims 4 does at least make moves towards trying to shake up the formula. How successful that is will be up to the individual player.

As we put together this Sims 4 review, we were struck by how weird the success of this franchise is. This is, in many ways, the same game that’s been around since the turn of the millennium. The graphics are better and there’s some new stuff added, but not that much has changed. We all know that this game will make or break its name on the expansions, but for now it’s still worthwhile to see the base game. How it turns out will inform the franchise’s future. 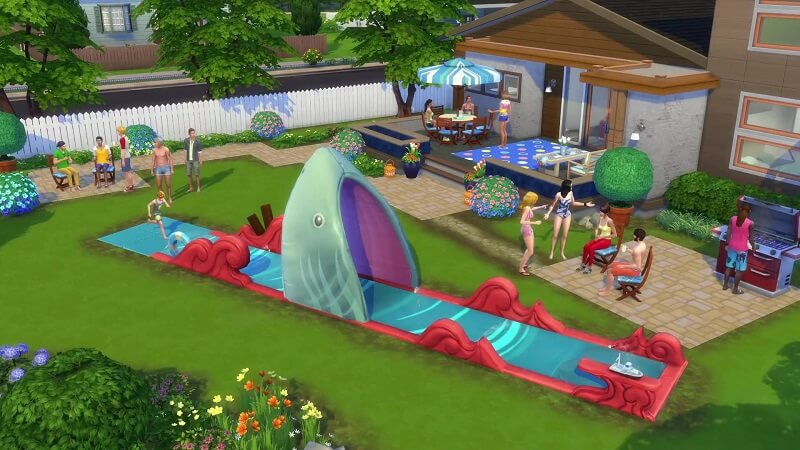 It’s always fun to see a new version of The Sims, because you get to base a lot of the early hours of play around what’s been changed. As this Sims 4 review spent quite a bit of time with the game, we got to experience some of the best new stuff. Beyond anything else, what’s been so amazing is how easy everything has become. Building characters and homes is easier than ever, and the lazy among us can finally rejoice with prebuilt rooms. There’s a lot less fiddling around and a lot more fun in this version of the game.

In addition to the seamless building that was added into the game, it’s a lot more fun to play around with the various Sims. The individual animations are much improved, as are the reactions to their needs. Everything feels much more dynamic in this version, and most of the movements are a lot quicker. If a Sim has a need, you’ll get immediately rewarded for fulfilling it. If you don’t, you’ll see the consequences relatively quickly as well. This is a great move forward for a series that is often a bit on the slow side and one that will hopefully inform future games.

As is standard with a Sims 4 review, we must stop and acknowledge all the things the game does wrong. Even if you’re not looking at a particularly negative Sims 4 review, you’ve got to admit that this game is diminished. It’s not quite as packed as the game it preceded, and it’s not exactly streamlined in a good way. If you compare it to the base version of either of the previous games in the series, you’re going to notice than an awful lot is missing.

When you boot up the base version of this game, you’ll notice what’s gone immediately. Gone are the connected neighborhoods. Gone are the pools, in which so many of us have tormented Sims in the past. You’re going to be missing an awful lot of options, which makes the game easier for newcomers but a bit sad for long-time players. As you dig in, it’s going to be hard not to notice what’s gone. Sure, some of it’s been replaced since the game has come out – but that doesn’t mean that the base game isn’t lacking. The Sims has always been about choice, and it’s odd to see a version of the game in which choices have been removed.

This is the part of the Sims 4 review where we remind you that you don’t need much of a computer to run the game. You only need a 1.8gHZ Intel Core Duo processor to run the game. You can even run this iteration of The Sims if you have a 2.0gHZ integrated graphics set. This game has always been one that’s been meant for the masses, so don’t worry much about what you’re running. This review was played on a computer with a 3.3gHZ i5, and things looked and ran very well.

While this Sims 4 review has sought to be educational, you should already know how you feel about the series. If you come to The Sims to build and play in the dollhouse, you’re going to love this iteration. If you loved the connected neighborhoods and making stories, though, you’ll want to wait for the expansions to fix some problems. The Sims franchise is still going strong, but this game makes the argument that some features need to be left alone.