The Newest VR Games That You Can Download This July! 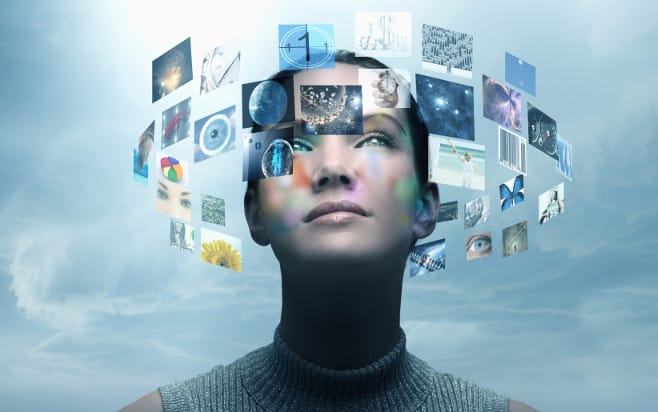 When I first go my hands on a virtual reality headset I scoured the internet for VR games, but couldn’t find anything worthwhile. Luckily for all of us virtual reality aficionados, the VR games library is constantly adding titles each month, and we don’t lack apps, and games to download.

Check our Coolest Virtual World Games article to see some more goodies, but not before finishing this one – trust me, there are some pretty interesting ones just down below. 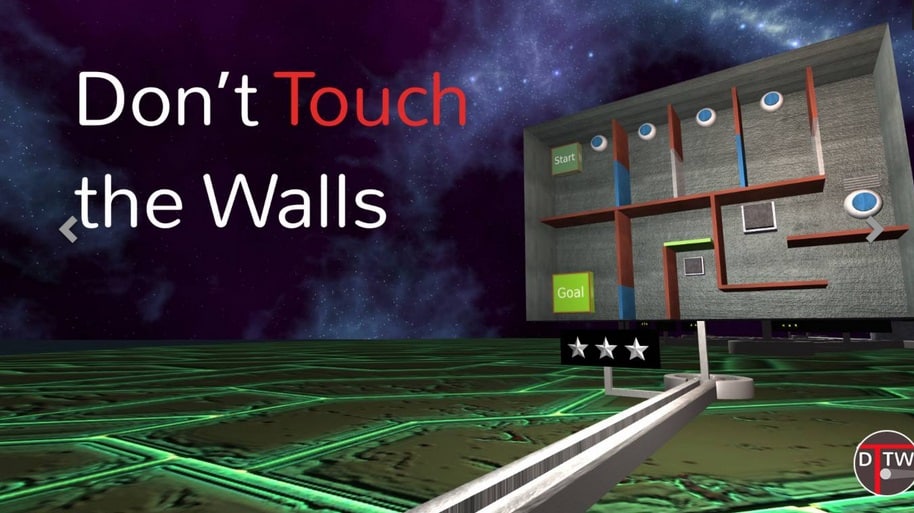 Don’t Touch The Walls is a skill game where one is required to guide a ball through intricate, and complex maze-like puzzles. Go figure, you need to do so without touching the walls.

You need to get the ball to the finish-line to reach your goal. Do so fast, and without touching the walls in order to achieve a 3 star rating. Puzzles consist of moving obstacles, and buttons, dimensional gates, keys, and many more.

You can adjust the board’s size, and distance to whatever you consider to be optimal.

You’ll need a keyboard, and mouse, or just an Xbox controller – I found the Xbox One controller to be just perfect for the majority of VR games that allowed controllers. The Xbox 360 controller is pretty great also.

Nick Dzierzeski, and Skyfire were in charge of sound design. 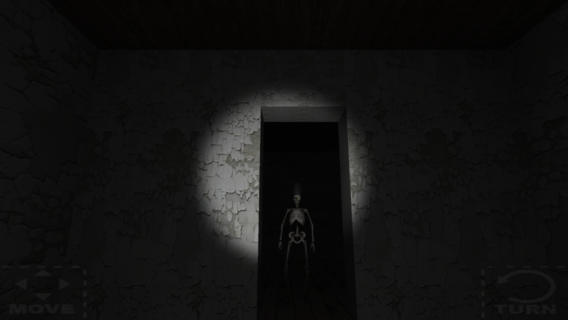 Another wall related virtual reality game, Skeletons Go Through Walls, although it wants to be considered a scary game it falls a little bit short.

It’s pretty interesting, and entertaining, but it’s not the best one out there. If you truly want to get scarred for life try The Forest – the best survival horror game for virtual reality.

This little free VR game is all about fear, a complex maze-like system, darkness, and of course, skeletons, and walls. 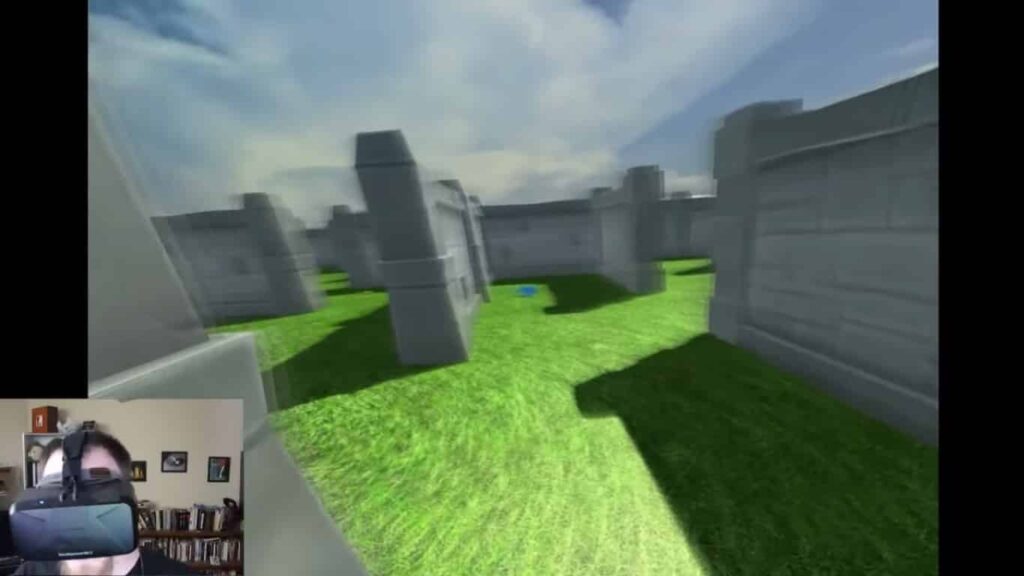 It’s a randomly generated, seemingly infinite maze. No monsters, no creatures of the night, nothing to scare you. Just collect gems that you find throughout the labyrinth, and seek an exit – if there’s any.

Don’t really know if the maze is really infinite, but I didn’t found an exit, no matter how hard I tried. If you want to relax, collect gems, and hear birds chirping while you seek an exit, Labyrinth will offer pretty much all of that.

Download it for free on Google Drive – it’s not yet on Oculus Share, but we expect it to make its debut in the near future. 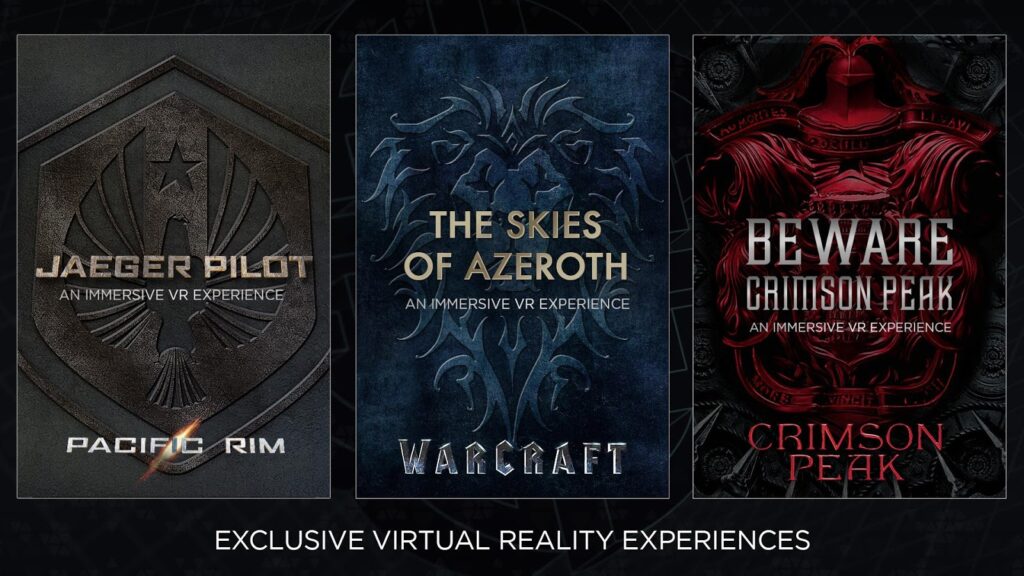 Not exactly a VR game, but it has tremendous potential if they add interactive options to it. The Legendary VR app, from the eponymous film production company, is giving their VR app for free on their official website.

If you want, no, desire a cinematic virtual reality experience you can pick from Pacific Rim Jaeger Pilot, Warcraft The Skies of Azeroth, and Beware Crimson Peak.

You’ll need Google’s VR Cardboard in order to run the app – think of them like VR goggles, but without those annoying straps.

Yup, you read that right Tatooine. It’s like my childhood dream come to life.

Explore the vast, and wonderful planet that has marked a generation – either by foot, or hop on a Speeder. You can even enter races, but try not to crash into something, because Yoda will definitely not like that.

It’s a fan made virtual reality game, and it’s in no way supported by Disney, LucasFilm LTD, or Twentieth Century Fox.

This is what VR games should be about – give awesome virtual reality experiences like exploring unfathomable planets, and worlds. 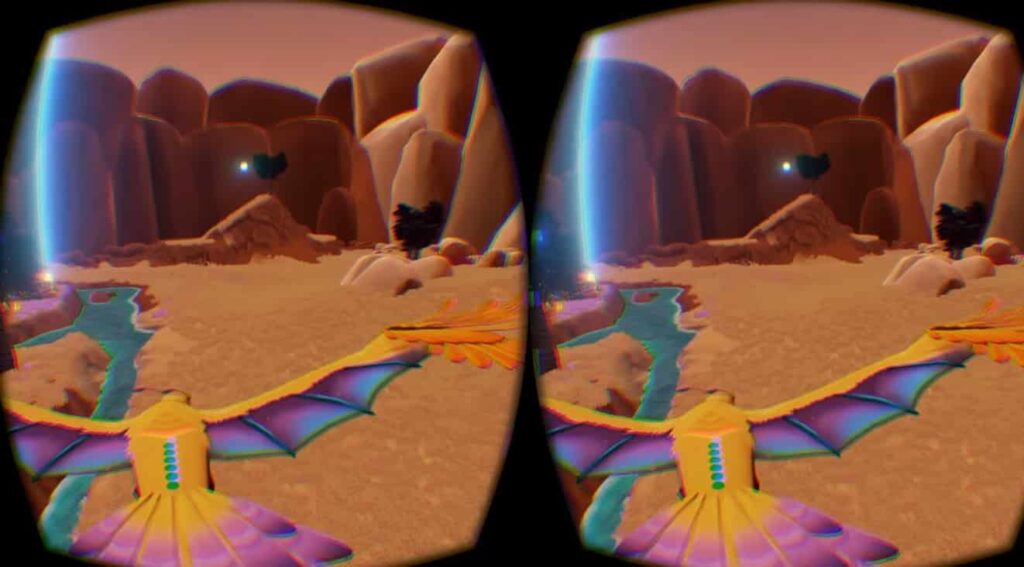 Levitate allows the VR headset user to fly like a bird. The main goal of Levitate is to embody the avatar of a bird, and resurrect a forgotten, and mystical planet, by collecting shards, energy shards, which will bring the ecosystem back to life.

You’ll enter a dream-like state, and visit crevasses, canyons, caves, and beautifully designed landscapes – if I were to describe it I would definitely say it’s charmingly eye-candy.

It can only be played using an Xbox Controller, but developers are working on adapting its controls for keyboard, and mouse. 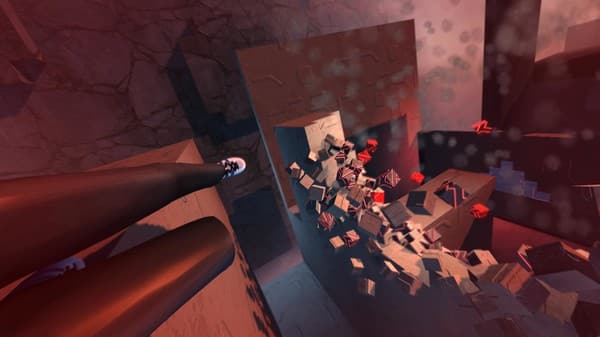 Forget about time and space, Lemma is a must-have VR experience for any Oculus Rift owner – of course, developer edition.

If you’ve played Mirror’s Edge, and felt like virtual reality was missing from it, you will be jumping in joy in just a few seconds.

Your every move can modify the environment, textures, and shapes will pop out accordingly, so you better watch out how, and where you intend to land.

The demo can be download for free on Steam, but if you want the full version, you’ll need to cough up $15 – totally worth it by the way! You’ll be doing parkour in a first person surreal setting!

Check the Steam Store page, and check the community’s response – it’s also the place where you can buy it!