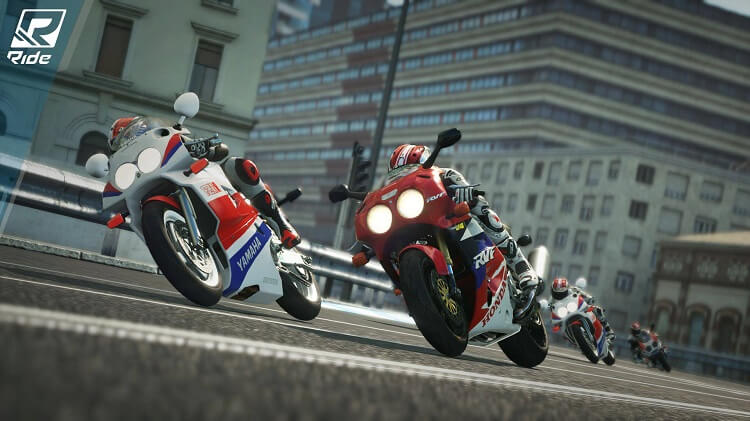 Get ready to rev your engine and fly down the track at lightning speeds on two wheels. Motorcycle racing games appeal to a special kind of gamer, but for those who love this style of gaming, nothing tastes better than the thrills of a hard-fought victory on the racetrack. What motorcycle racing games should you consider playing? Throughout the years, game designers have made a few iconic games that revolutionized the genre. Today, these games have stunning graphics and an exhilarating pace to boot.

A game featuring more than 100 motorcycles across four distinguished categories, Ride earns its place in gaming history because of the special attention to realism. For example, like in real life, you can hit two individual brakes. In terms of graphics, you have a downright masterpiece in artwork. Everything looks crystal and vibrant, and you can tell this game comes from the modern age. You have the more modern motorcycles, and at the same time, the game features the beloved historical models from the 80s and 90s.

Ride presents you with three different modes. You have the main campaign, elite trophy and quick race. The game includes 15 tracks from real life, and because of expert attention to realism, you can learn a lot about the intricacies of motorcycle racing. 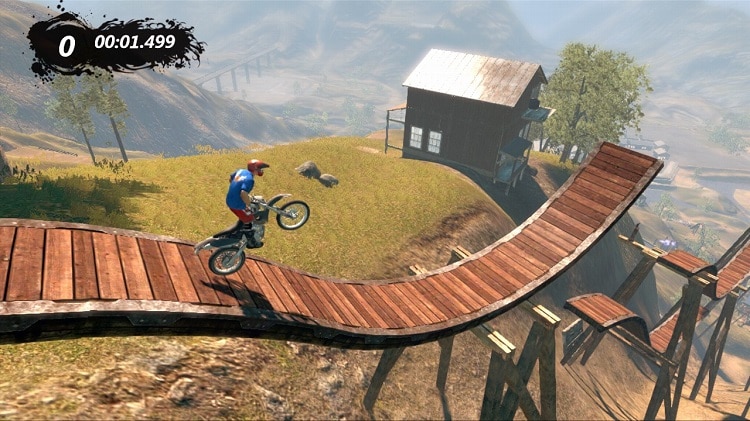 How Trials Evolution snags its spot on this list comes down to how you can compete with friends and see who’s the better acrobatic dirt bike racer. Trials Evolution pens its ultimate goal at having the highest score. You have some highly interesting tracks, and since the last game, Trials Evolution made astounding improvements. For example, the track visuals look snappier, and the controls were simplified. You have only to focus on revving the throttle, hitting the brakes and accelerating. As you progress, the road slants upwards, and you might face explosions.

Riding in a 2D side-scrolling game, Trials Evolution splashes forward with some of the most diverse and enriching maps around. You will race through open countrysides and take flight off the jumps found at industrial sites. The game’s playful vibe mixes well with the map editor where you can challenge your friends. A visit to Track Central puts thousands of player-created maps in your hands, and you can also share your own tracks here. 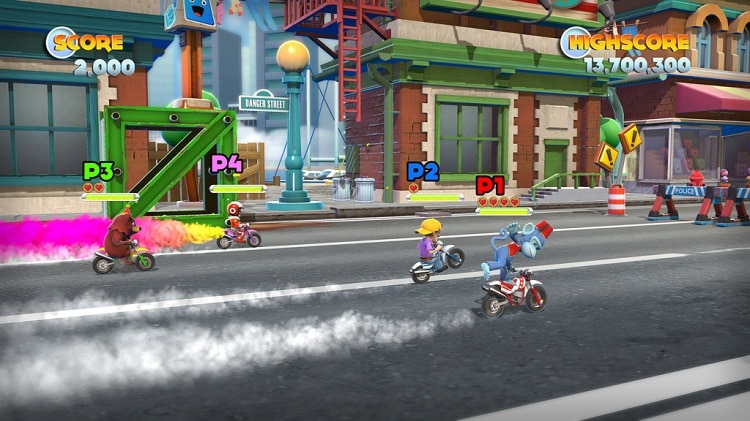 Praised for its fun and lighthearted gameplay, Joe Danger 2 takes you to the set of the greatest blockbuster film ever created. The movie crew handed over total creative freedom where you can now film your own action scenes. You have access to dozens of stunt vehicles, and the new title lives up to the energy of the first game. The game has a solid frame rate and an addictive nature to keep you coming back for another hit.

The gameplay revolves around stunts, and you even have a sandbox feature where you create your own tracks. Unfortunately, you can’t share tracks with the online community, but the game still lives up to the first title and possibly even surpasses it. The colorful and happy design exhibited in the first game can be found in the second title as well. You have enough variety and challenge to merit a playthrough of the game. 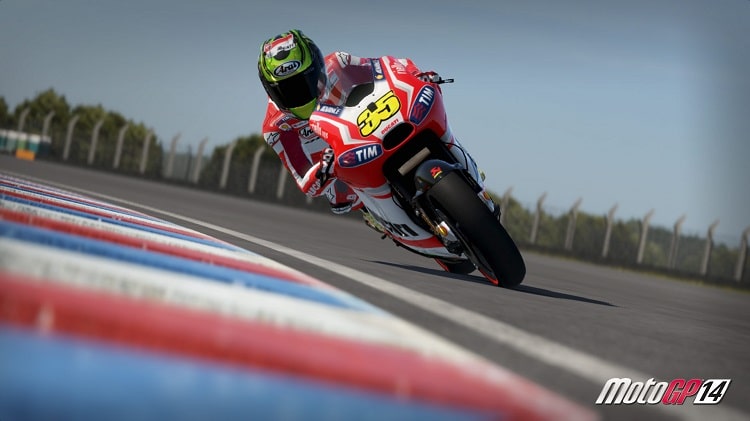 A proven milestone in motorcycle racing games, MotoGP 14 takes racing to the next level. The game designers of this company seem to release better products every game, and they provide you with endless hours of entertainment. MotorGP 14 features 100 racers and 18 tracks. You have the official manufacturers, and the game lives up to its legacy. Bearing a striking resemblance to the motorcycle racing games before it, MotoGP 14 takes advantage of breathtaking visuals, and it stays faithful to realism.

You need a special type of madness to sit astride what amounts to a two-wheeled rocket and try to navigate along a race track. The game focuses a lot on maintaining control, which actually amounts to a pretty immersive game. Some cues were lifted from the Codemasters’ F1 series, and you have almost identical pre-race pit scenes.

You monitor progress through emails and websites. As you win more matches and continue to progress in your career, you will have a larger size and quality in a motorhome. Unfortunately, the game feels too delicate to have unadulterated levels of action. You reel your opponent in slowly and pick that critical moment to methodically pass them. 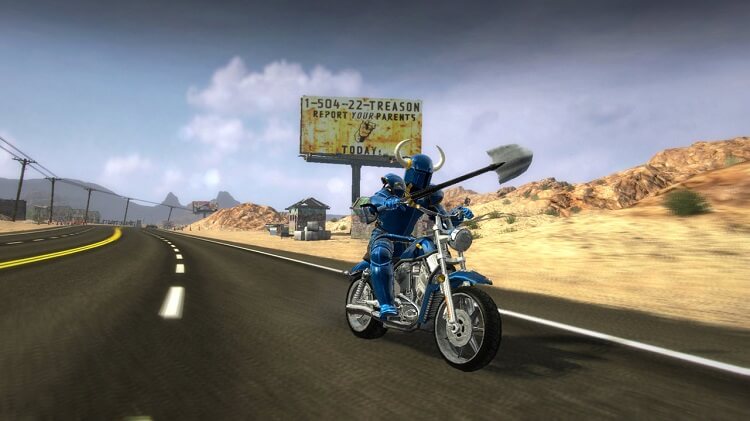 Thought of as the successor of the iconic Road Rash series, Road Redemption brings Road Rash into the 21st century, and it does a phenomenal job doing it. In the game, you belong to a motorcycle gang, and you have to earn money through the completion of races, assassinations, robberies and other challenges. Like in Road Rash, you carry a wide selection of weapons to take down your enemies. Road Redemption includes three distinct modes, including campaign, campaign plus and classic mode. Campaign plus must be unlocked through game progression.

Road Redemption always feels exhilarating and after you die—and you will die—you can use your experience points to buy better weapons. When you make upgrades, you steal a noticeable advantage over your opponents. The game’s fast-paced driving never gets old, and what separates Road Redemption from all the wannabes is the sounds. The engines roar, the tires squeak, the machine guns rattle and you hear the ruthless sounds of metal on metal crunching. Road Redemption takes motorcycle racing games and blends racing with hardcore action and violence.

Did you have a favorite title not mentioned? If so, feel free to write a comment below about some of your favorite motorcycle racing games. This list by no means talks about all the great games out there, but it gives you a place to start. Each game is unique in its own right, and what you should choose will depend on the types of games you like to play.