How Virtual Reality Is Telling Stories 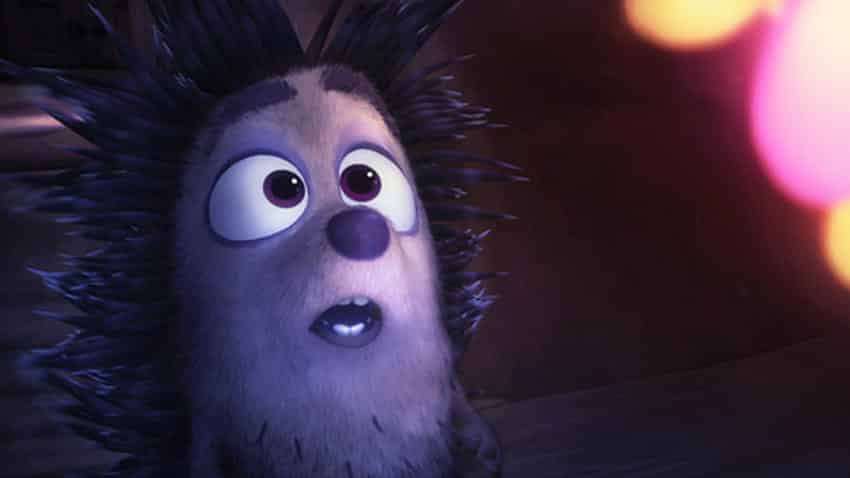 Ah, the wonderful world of virtual reality! If we’re to believe what the incredible people with Facebook’s Oculus Story Studio promise, we will soon be telling our children stories not only in real-life, but also in virtual reality. And the whole experiment around this idea, however cute and cuddly, is also very postmodern, as well as being technologically advanced.

There are certainly more than enough games and videos made with virtual reality in mind today. And one thing that is extremely interesting is how this differs from how stories used to be told in the media before. Of course, gaming used to be one major medium through which stories permeated from the writers and into the public’s minds. And I’m not mentioning video games just because of this, but also since it’s the closes one can get to actual virtual reality storytelling.

Throughout the eons in which humans have repeatedly told their stories, these narratives have passed through countless types of mediums. And whenever there was a new one, there was doubt. But with doubt also came an incredible amount of excitement as to the possibilities brought by the new way of recounting stories.

In antiquity, stories were made up and told via the miracle of the human voice. People passed these stories between one another, each and every recount adding the narrator’s personal contribution to the narrative. A personal touch. A different color. This effectively made the final version – the ones that were eventually written – turn out to be a mix of the collective poetic vision of those who had retold it. A compilation of the people’s imaginary into a single narrative.

That’s essentially what happened with the great epics of Homer. Although attributed to a single individual, these stories had more than their share of adjustments that came probably after the time of Homer. Think of the countless retellings and the translations to Latin and then to English.

Then books came about. Books changed the world as they allowed for a story to convey an exact replica of the original narrator’s tale. More or less. The focus in books shifted from fluid, editable texts, to conservation, stories going beyond time. Naturally, skilled writers began looking for the successful recipes in the texts that survived and then tried to either emulate or improve upon these recipes – like all good brewers of words.

Giving the obvious example, Shakespeare clearly was not completely original. Instead, his genius lay in taking narratives with potential and dramatizing them. Appealing to the empathy of the audience. Theater took center stage in transmitting stories.

Soon enough, however, there would be another monumental advancement in technology that would bring a completely new way to how stories were told: the moving picture. Movies, TV shows, animations – all these three probably to the same extent revolutionized the media world. Again – having more to do with theater than with books – the focus was again no longer just on telling action-stories (although this never really disappeared), but on making the viewer understand the feelings of the characters.

So it was also with the passing from the three types of mediums mentioned above on to video games. The main difference: video games, unlike books, can make use of a narratology trick: integrating the user into the story. Under the term role-playing games, this way of telling stories again revolutionized how we think of narratives. Two key terms emerged: empathy and immersion.

Henry is a hedgehog that doesn’t have any friends. The animation being made entirely by former PIXAR employees, his image is just as cute and cuddly as we’ve come to expect from Disney’s famous animation studio. And the story, as well, has that touch of “aww” that makes grown men shed single tears.

As Max Planck, the Story Studio’s supervising technical director, said in a video posted two months ago: experiencing the story in virtual reality is far more engaging than it would be in a movie. In a way, it’s the perfect merger between movie-like story telling experience, and video game immersion. You get to be in the room with Henry, and Henry – likewise – gets to acknowledge you being there in the room with him. It makes for a much more compelling story, and as Planck mentions: you get to “feel the empathy.”

A short summary of Henry’s problems: he is a hedgehog. He loves friendship. He doesn’t have any friends and he can’t make any friends because of his dangerously sharp quills. He desperately needs a hug, yet whenever he tries to reach for one, his imaginary friends disappear. As the story begins, you find yourself in Henry’s burrow. As you will soon realize, it’s his birthday. He is making his own cake and comes carrying it on a plate. As he blows the candle, he makes a wish – to have friends.

Now, I’ll not spoil this cute story (which will be featured on the consumer version of the Oculus Rift in 2016). However, you can understand what it’s all about from the small description above. And of course, let me remind you of the video that you can watch down here:

It seems clear to me that with the advent of virtual reality, storytelling just got a new and exciting medium. And as the reviewer version of Henry the Hedgehog has begun to roll out, people are already saying the same thing: it’s completely revolutionary.

It’s not like with a video game. Here you get tricked into believing that you’re actually there with the characters. It’s more than a video game. Still, the best experience of all will probably be when you immerse yourself into role-playing virtual reality video games. Such as Cartoon Network’s up-and-coming Adventure Time: Magic Man’s Head Games which also relies heavily on breaking the fourth wall. However, if you want more people to be interested in VR, you have to make content as accessible as possible. And Henry the hedgehog surely fits this description.