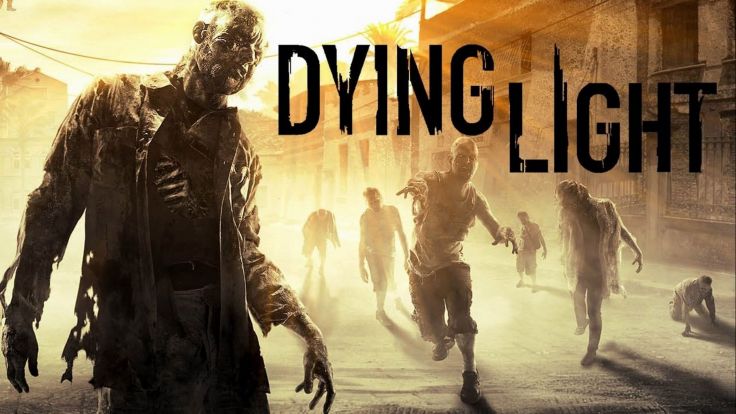 Dying Light is first person exploration/combat game for the Playstation 4, PC, and XBOX One. The game puts players in the shoes of Kyle Crane as he infiltrates the quarantined city of Harran and is forced to deal with a zombie outbreak. Players balance melee and ranged combat with parkour and stealth in order to survive a world overwhelmed by the living dead.

When you start a Dying Light PS4 review, it’s almost a requirement to start with the game’s pedigree. This game was made by Techland, the Polish developer that’s probably best known for making the Dead Island games. Dead Island, of course, is best known as ‘that game with the awesome trailer’. Like Dead Island, Dying Light features a copious number of zombies. It also features a fantastic melee fighting and crafting system. Beyond that, Dying Light is very much its own animal. It’s a shame, then, that it was released in the shadow of a game that didn’t quite live up to its own hype.

If you ignore the pedigree of Dying Light, you still have an interesting concept for a game. On one hand, it could basically be assembled from a list of marketing buzzwords. It’s got zombies, shooting, crafting, exploring, and survival. On the other hand, it’s also full of things that fans have learned to fear – like first person platforming and a cliche zombie virus plot. Hidden somewhere within is a game that’s both more and less than the sum of its parts.

For all its problems, Dying Light is certainly something new in the zombie space. It might trade on cliches and some old systems, but it does bring some new items to the table. It’s far from perfect, but that doesn’t make it bad. In fact, the game shines in ways that are hard to match. The goal of this Dying Light PS4 review is to determine whether the good outweighs the bad.

The best part of this Dying Light PS4 review was playing the game. Seriously, it’s a wonderful playing experience. You can tell that the developers honed melee zombie combat with Dead Island, removing much of what didn’t work and improving upon what did. This game feels like the ultimate zombie killing simulator, and you won’t regret a single second you spend killing zombies.

A large part of this is due to the awesome parkour system. First person platform is usually pretty awful, but Dying Light manages to make moving around fun. It’s not quite as fluid as Mirror’s Edge, but it’s incredibly close for a game that doesn’t focus on free running. The incorporation of this movement style into tactical combat is amazing, and something smart developers are going to ape for years to come.

It’s also incredibly fun to be given free reign over the world. Dying Light doesn’t hold your hand, which can be daunting. It also gives you all the tools you need so that you never feel tied down. As you level up, you’ll start to feel like the master of this world. By the end of the game, you’ll wonder if you can ever go back to killing zombies the old way. 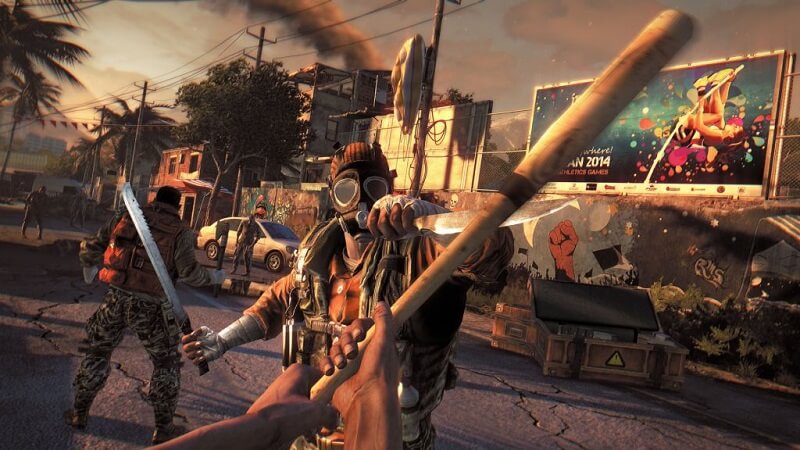 To make this a truly balanced Dying Light PS4 review, we’ve got to focus on some of the negatives. As fun as the game can be, Dying Light really does have its fair share of issues. Even if you remove some weird frame-rate issues and a few minor bugs, you’re left with some problems that just aren’t easily ignored.

Dying Light is a good example of how open world games don’t always make use of their world. It’s a ton of fun to run around and kill zombies at first, but you’ll eventually notice that you’re doing the same thing over and over again. This isn’t a living, breathing world – it’s a world of repeated quests and strained resources. It’s easy to forget how little is going on in the background, but once you notice it the game loses its luster.

Dying Light also suffers heavily from a bland story. While the game is engaging in combat, it slows to a crawl any time anyone opens their mouth. Seriously, this game might as well not have a plot – even Dead Rising manages to do more with its zombie conspiracy. The game commits the cardinal sin of taking itself far too seriously even when it has no reason to do so. 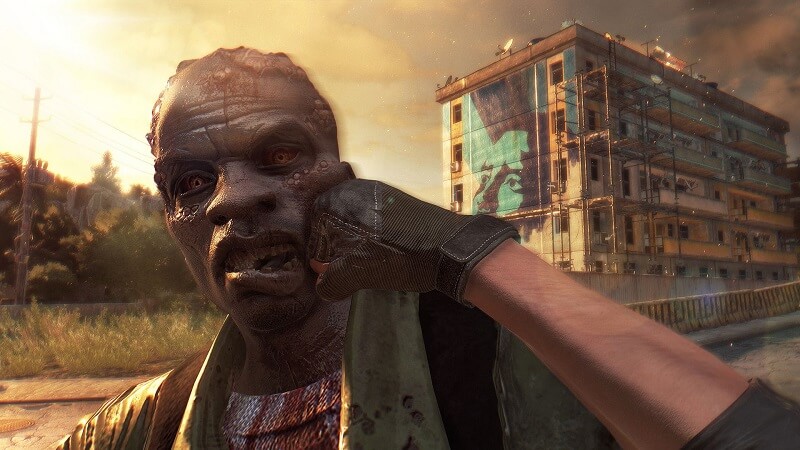 The best part about playing console games is that you really don’t have to worry much about specs. For writing our Dying Light PS4 review, we played on a standard Playstation 4. Nonetheless, the game does work well with the PS4 Pro ‘Boost Mood’. This mood does improve some frame rate issues and improves the graphics slightly, but you aren’t missing out if you don’t have the Pro model. The game runs just as well from a disk as it does if you download the digital version of the game.

It’s recommended that you get a solid pair of headphones for this game. The sound design is great, but it jumps in quality if you can listen to everything up close. Don’t worry about getting a good microphone or even a wireless model – just focus on sound fidelity. Dying Light is infinitely scarier when the noises are right in your ears.

Dying Light is an amazing game, even if it isn’t perfect. This Dying Light PS4 review is definitely errs towards the side of the positives, especially in light of all the fun we had playing the game. While you can’t forgive some of the game’s sins, you can definitely appreciate all the work that went into making the game. At the end of the day, the very worst we can say is that it’s a very competent zombie killing game. Think this Dying Light PS4 review is off the mark? Let us know by leaving a comment below.