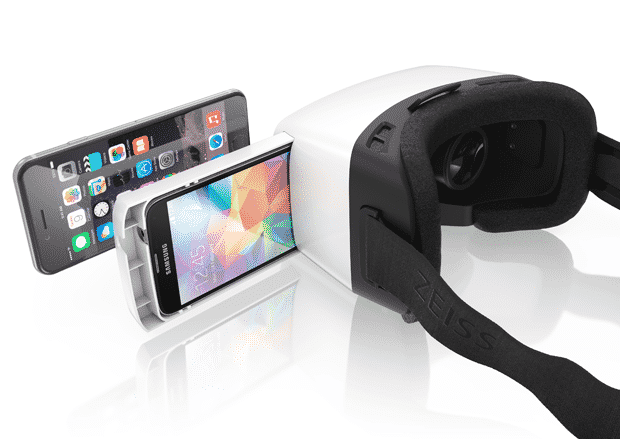 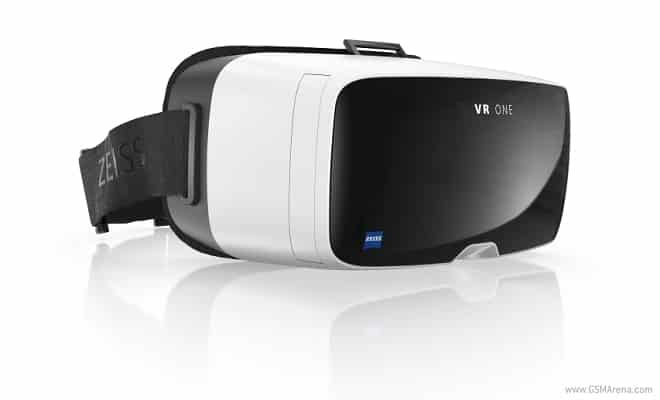 Considering that technology has evolved so much with the times, it shouldn’t be a surprise that companies are able to produce some magnificent products. One of the companies that has taken advantage of technology development is Carl Zeiss. They have made several great products and continue to do so. Carl Zeiss VR One is the most recent device on the virtual reality market and has proved to be well received by the testers who were enthusiastic about it, even prior to its launch, on December 2014. The company is best known as a developer and producer of high quality lenses for different types of cameras, and even if a “realistic’ virtual reality might seem out of our reach for now, in the “true” reality it is nearer than we think.

Zeiss is a company for optics after all, and a part of the tasks for developing a frontal case for your cell phone is measuring the watching range and lenses so they can actually function ideally. Even more, Zeiss has recently expressed its interest for the smart-phones market and creating lenses for well-known models of digital cameras, like HTC or Nokia.

The device has a SDK working on iOS or Android systems, and at the official presentation in December 2014, two different VR applications created by Zeiss have been offered. By doing this, producers have assured themselves that all types of consumers will be equally satisfied, depending on their preferred activity during a VR session. 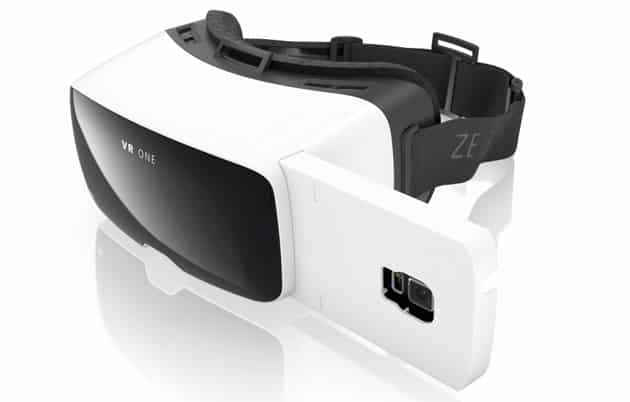 Carl Zeiss VR One is a virtual headset that has to be used with a smart phone. It is similar to product launched in the market by Samsung and Oculus, Gear VR, except that it costs only $100, which is a lot less expensive than anything you can buy in the VR segment.

The VR One’s price is a lot cheaper than the $200 price-tag announced for the Gear VR (and Gear VR is also an affordable headset) Surely, it is not as cheap as the Dodocase’s VR Cardboard Set that is sold with just $25, but this shows it as accessible to gamers, especially considering that it is a real gadget with advanced components. Indeed, a VR One is one solid-looking proof of engineering.

Ultimately, the cost will be advantageous based on whether its creators actually develop programs for the VR One and if the material created for other segments of audience quickly converts over. We will discover over the course of this year when we get the opportunity to see the product being implemented in various technological activities.

The VR One is a device mounted on the head that displays images that are playing on the smart-phone with which it is connected. The gadget is compatible with mobile phones between 4.7” and 5.2” wide and attaches to the device into a port on the VR One with a plate created for the model you have. At this moment, the only containers available are for the iPhone 6 and the new Samsung Galaxy S5. 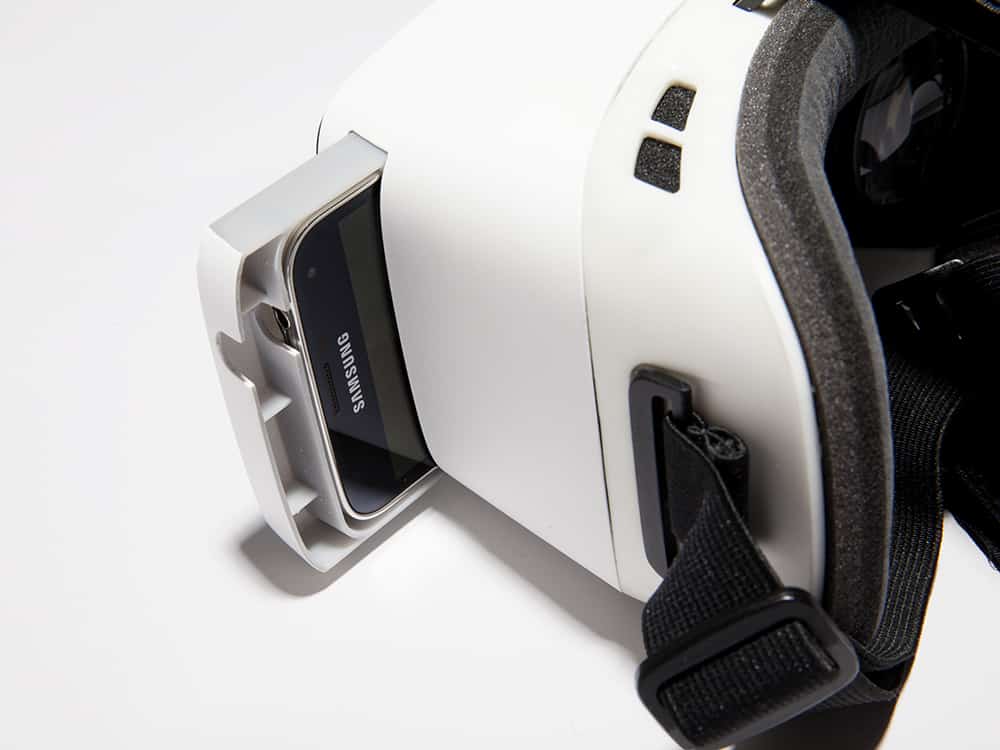 In addition, it is important to know that the headset cannot work with bigger mobile phones like an iPhone 6 Plus and LG G3. However, there is a general sensation that Zeiss will find its market seeing that a Gear VR is compatible only with the Galaxy Note 4, meanwhile the VR One can hypothetically be connected to a lot more models of smart phones.

Compared with the Gear VR, a Zeiss headset does not have a built-in control for navigation. At the App Store, there are quite few VR programs and many of them are non-interactive free trials or video clips. They use the head-tracking-based pointer for navigation, but, for the existing and upcoming applications that need true control; you will need to have a suitable wireless game pad.

Zeiss has not resolved the problem for lens clouding and, like any other VR headset, the VR One’s glass components fog up after only a short period of use. You will have to look for something that can clear the lenses, like Clarity Defog wipes and defogging substances created for the scuba divers diving to cope with this issue (and for the eyes’ health, do not use defogging products or wipes sold for car windshields).

Two ZEISS multi-media applications will be available to allow its users, for example, to look at films, both 2D and 3D, swap images and experience Augmented Reality. These apps are VR One Media and VR One AR, and they can be downloaded from iTunes or Google Play Store at a very low price. The reason why they are so affordable is because they depend on your smart phones’ screen, gyroscope and accelerometer sensors, 3.5mm or wireless output for audio, rather than having the receptors integrated into the headsets. Beyond its design and popular quality Zeiss lens, the VR One has no electronic components.

It is also inexpensive because the venture is totally open: innovation, development and to a point, promotion is down to the developers’ group. The multi-media applications & games allow the user to stream YouTube video clips in 2D and 3D, browse “featured views” from Google and see films or images stored on the smart phone. 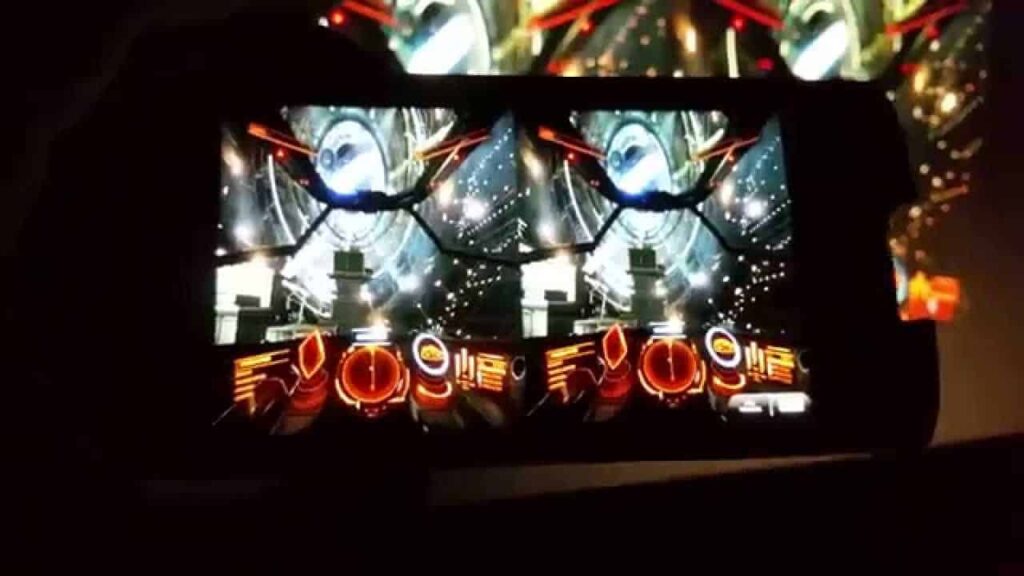 The second is an Augmented Reality (AR) application. The VR One manual recommends that, in order to use it, just hold the AR cubes (offered in the package) at the front side of the VR One and the virtual representations of the persons will appear instantly. By switching these cubes, you can look at them from every position. A free Unity3D SDK offers features for app designers. The SDK is available for iOS and Android operating systems on Bitbucket.

The VR One is compatible with Google Cardboard VR, since the virtual reality basic principles (a couple of side images or videos side-by-side and positioned horizontally that are shown on your smart phone’s display) are the same on them as on every other headset. This still does not mean that it has an excellent choice for iOS, however it does show that VR One is informally playing the role of a client-grade Google Cardboard set. It will keep working perfectly as the Cardboard programs are continuing to move ahead (in inclusion to new material reinforced by Zeiss and every other VR application producer).

The other main bargain for a VR headset compatible with the iPhone 6 is that a screen width of 4.7” is a rather small for the virtual reality display. The area of perspective is not excellent and the Q&A web page says it is approximately 100 degrees, but it shows continually two indentations on the remaining margin, both on the left and right part of the screen, a problem that takes away from the general user experience.

Right now, the VR One with incorporated iPhone plate, is a solid-built headset that is ideal for providing its owners a small glance into the universe of virtual reality. Neither its material nor general experience comes near to the high def resolution images seen on the big cinema screens. But thankfully, once there will be more innovation implemented in  Google Cardboards kits and applications (as well as in any other general VR device) that is offered in the App Stores, then the VR One Zeiss will only become a better gadget in its market segment.

The iPhone 6’s display will never be as great as something larger and clearer like a Galaxy Edge 4 or full-HD  TV and computer monitors, and you will still miss the local control buttons, but the VR One probably is about as performing as any iPhone 6-compatible VR can be (these days), for whatever it is its value. More virtual reality devices, like Oculus and Project Morpheus are available. You can find the Latest Virtual & Augmented Reality Devices here.

Our review has covered pretty much everything there is to know about the Carl Zeiss VR One. We’ve mentioned all the specifications and how you will benefit if you use the product. We wanted to provide as much information as possible so that you could use it to decide if this product is what you seek. If you try it, you might find that it’s exactly what you need.

Let us know how the Carl Zeiss VR One has helped you to take virtual reality to a whole new different level.

Don’t hesitate to get in touch with us if you have any questions or concerns.