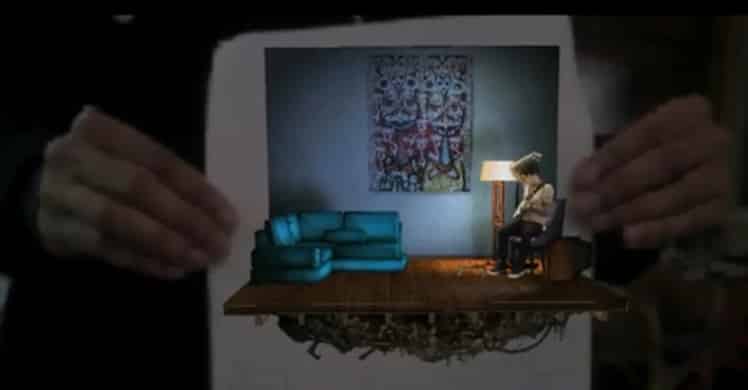 Augmented reality, or more commonly abbreviated AR, is a technology that combines live images with computer generated visualizations and data. In AR, the world and what’s around us is enhanced by using computer images. Along with virtual reality, augmented reality has seen a lot of attention recently. Many smartphones make use of this technology and there are numerous apps that are capable of showing augmented reality, but what about PCs? 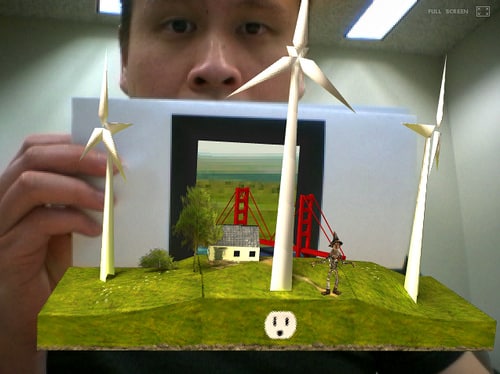 This technology looks great on paper but you must see it with your own eyes to truly understand how cool it is. And if you don’t want to download apps on your smartphone, there is a way you can see this kind of technology in action on your laptop or your desktop computer. There are some web applications that use Adobe Flash, your printer and your webcam to give out augmented reality.

AR has been used for quite some time in smartphones but you can also see how this works with your webcam. It basically does the same thing. The augmented reality is shown by adding computer generated images onto existing scenarios. Use your webcam and these applications to see exactly how it works.

How does augmented reality work? 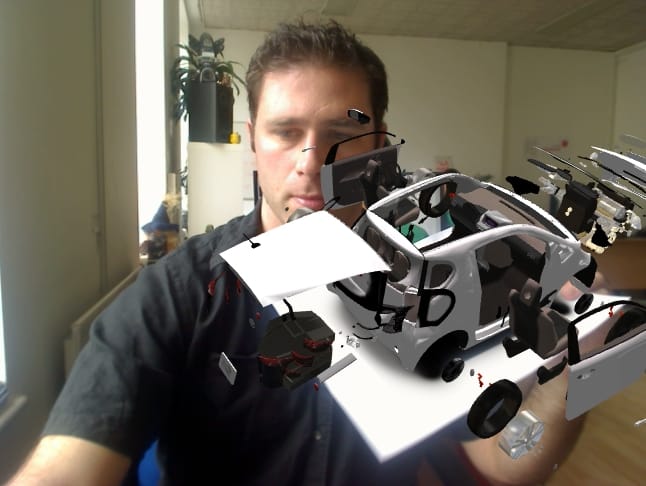 We expect that augmented reality will explode in the near future and the webcam will be used for this kind of technology, especially in education, and not just devices such as the Microsoft HoloLens or smartphones that have certain apps installed. We hope we clarified a bit how augmented reality is capable of using the webcam on your computer to show a combination of the virtual and real world.

Here are a few examples that will help you understand and play around with augmented reality.

The campaign from Tissot watches was just the perfect thing for you to get an idea of how augmented reality works with your webcam.  You had to print the AR code on a paper wristwatch for the website to recognize. You had to be careful, however, when you wore the paper watch, not to tear it. After you printed the AR code you were good to go. 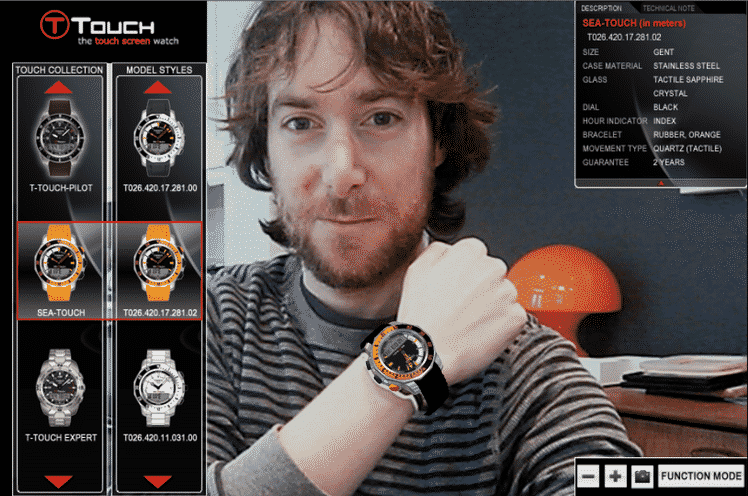 All you had to do was open your web-browser, go to Tissot’s page and choose the wristwatch model you wanted to try out. Unfortunately the page is not available anymore and we frankly don’t know why Tissot made this decision.

This campaign from Sony Ericsson for the2010 World Cup works with face recognition. You can interact with the application by playing a simple game. 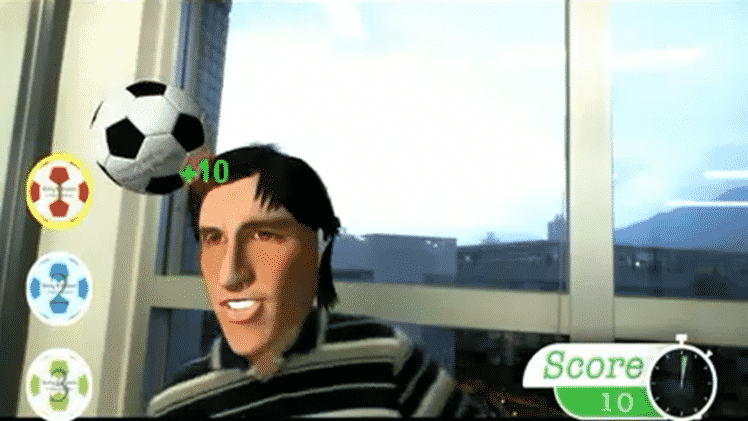 You see yourself with the face of a famous player in the tournament and you get points by using your head against virtual balls that come at you. Even though this page is pretty old, it’s still pretty fun to play around with.

Find out more about it here.

This is similar to the campaign that was made by Tissot. The webpage from Ray Ban allows you to try out its glasses before you buy them without actually having to go to a shop. What’s even better about this is that you won’t have to print anything at all. 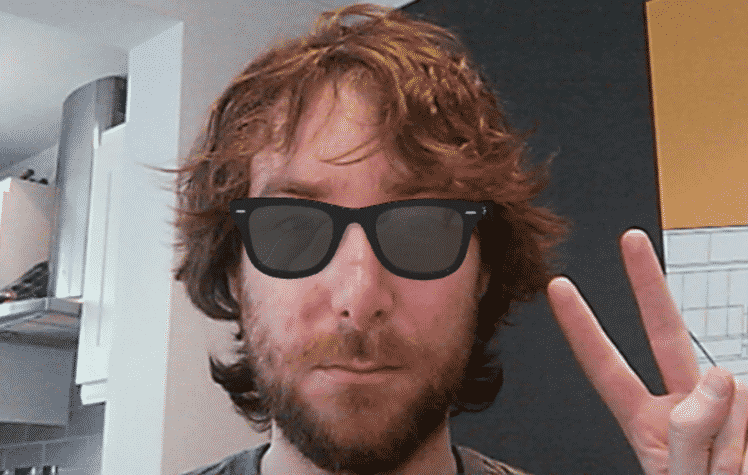 The application does a decent job in recognizing where your face is so that all you need to do is choose what kind of sun glasses you want to try out and they will appear on your face. What’s pretty interesting about the software is that it actually replicates how you will look on a mirror, which means that the horizontal plane will be flipped. We think this is a pretty nice touch.

Another interesting augmented reality webcam app is Autonit. It is extremely easy to use. All you have to do is place a photo of a person, or to position yourself in front of the camera and it will automatically recognize the most important elements of the face. The Try-on application requires no pre-setting parameters to function and it uses face recognition features to work. 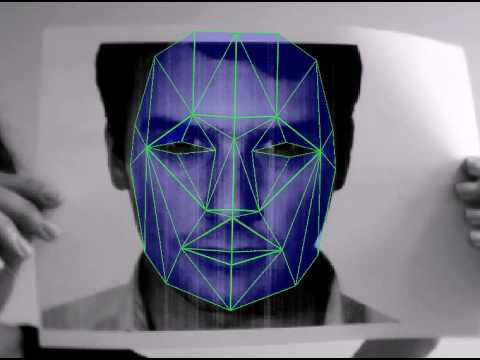 Its robust functionality ensures quick mouth, eyes and nose detection for adults and children regardless of skin color. This app shows us how useful augmented reality webcams can be for the police and criminal records.

These are only a few examples that you work with augmented reality and webcams. While not as exciting for the gaming industry, they give us a glimpse of what can be achieved in other fields such as medicine, the military, space exploration, forensics and more.

Augmented Reality Webcam Tricks in the Past

If you wanted to experiment augmented reality a few years back, you could create your very own 3D universe at home by using only a paper, internet, a printer, a normal PC or laptop and a webcam. 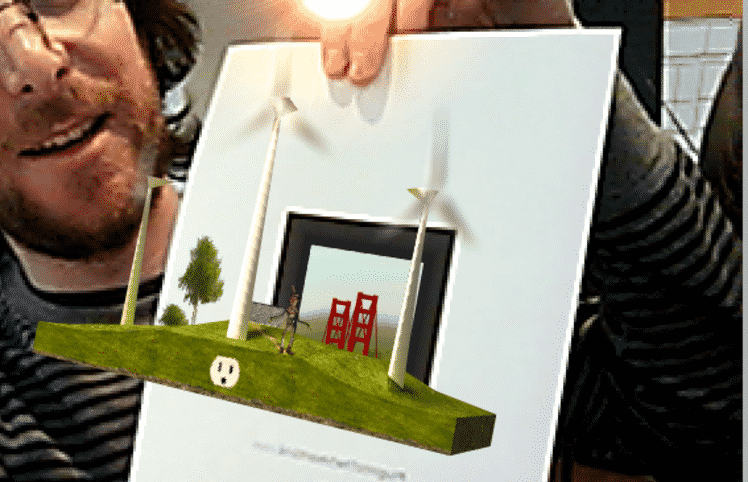 All in all, augmented reality webcam usage is defining the way we will be experimenting 3D universes in the future as basic concepts are being taken from webcams and implemented in smart-phone technology.

Augmented reality can be used for numerous things. It’s extremely useful in education, online marketing and advertising. Just picture a billboard on the street that zooms into your face and renders you on the big screen to make you a part of the commercial. The amazing thing about this technology is that it’s very interactive because of how the user is “transported” inside a virtual world. Objects from the digital world can be combined with those in real life.