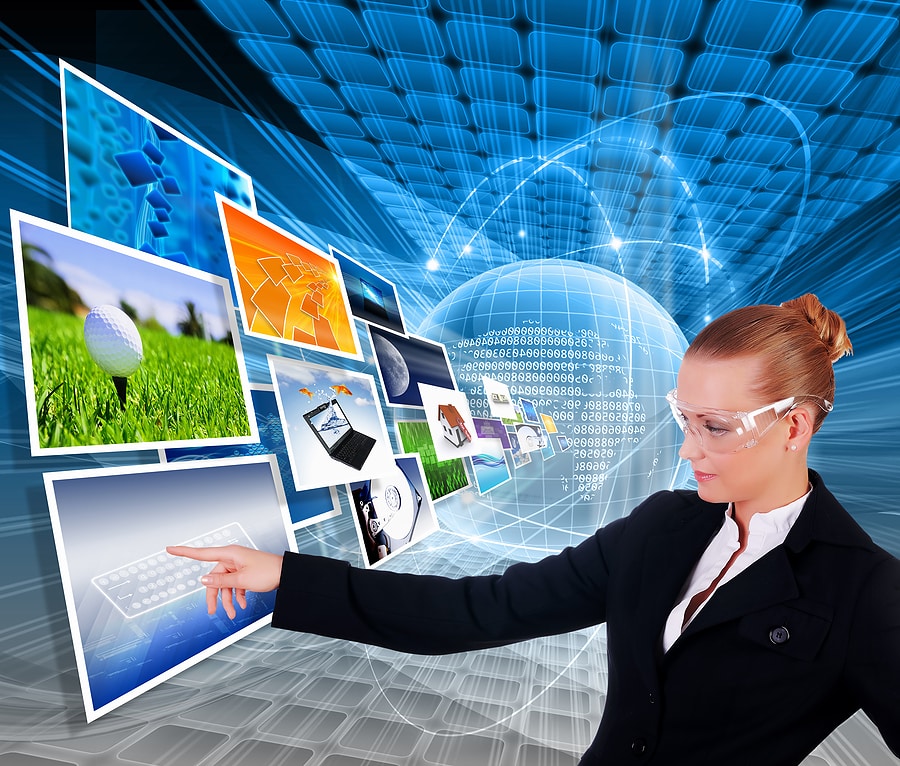 Wearable technology has been steadily progressing and while augmented reality has been on the cusp on a breakthrough for the past two decades, apparent failures seem to be the main notable events in consumer’s minds.

When the promise of Google Glass, which had aimed to offer augmented reality to the general public, failed to materialize, it seemed as though augmented technology would remain accessible to only early gaming adopters, art projects and fighter cockpits. But just because Google stopped selling its Glass headset doesn’t mean that the company has admitted defeat. After all, isn’t it the right road that always comes with bumps along the way? 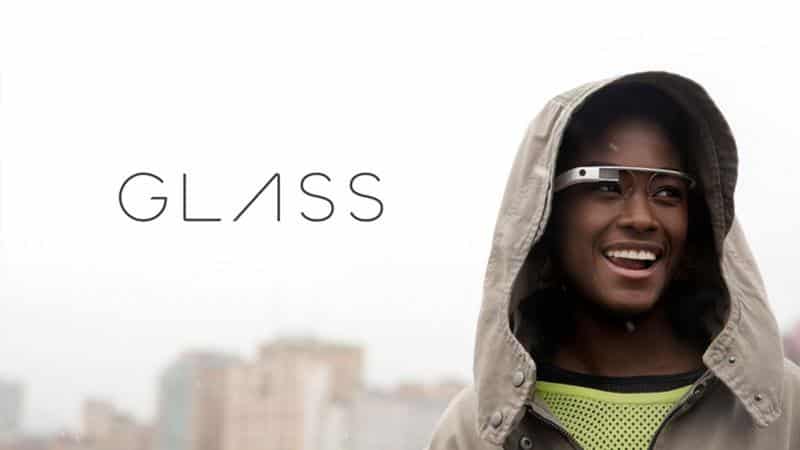 The technology is bound to take off at some point, and given that Google is moving on with the project, it’s safe to say that our focuses should also shift from apparent missteps and towards innovation. In fact, Eric Schmidt, Google Glass executive chairman explains that the company’s efforts are aimed at making Google Glass ready for users under Tony Fadell, who now oversees the project’s strategy together with Ivy Ross, the head of the Glass team.

So much so that new information has begun to emerge that the Google Glass Project will be starting again, from scratch. And a strategy reset isn’t a bad idea, after all, it’s the stuff of progress.

With technological advancement, it isn’t always possible to achieve massive breakthroughs and take giant steps towards your end goal. But that doesn’t mean that the progress achieved thus far isn’t worth celebrating. When Google announced that it would stop selling Google Glass, the media soon translated this into the entire project being cancelled.

Taking risks is a part of Google’s work ethic and adjusting the Google Glass says nothing about the company ending the project. Things take time and patience, Schmidt explains, and one cannot deem the Google Glass project a failure, as it would be “like saying the self-driving car is a disappointment because it’s not driving me around now,” he ended.

As a result of the project’s redesign, public experimentation will no longer be thrown into the mix. Close advisers to Fadell explain that Tony would never release a product unless it is as close to perfection as it gets. Because of the heaps of feedback that Google received, Fadell and his team now know what consumers and enterprises hope for and will integrate this information into the future augmented reality glasses they hope to bring onto the market.

There are countless projections suggesting that wearable augmented reality device shipments will grow 78% yearly, so the value of continuing to develop the technology is clear. In fact, in the case of cheaper devices providing better battery life, better sound and better display (as the new augmented reality Google Glass promises)the numbers may even be a bit off. 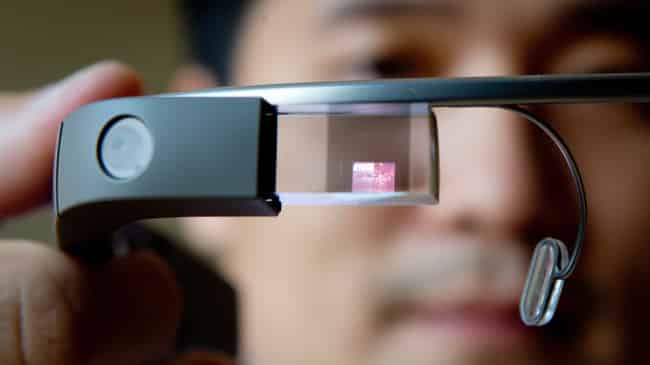 When creating a product for the general consumer, technology isn’t the only thing that a potential customer is interested in. Google learned this the hard way. The Google Glass 2.0 will most likely learn from what the Explorer program brought back as feedback, and appearance seems to be essential where wearable devices are concerned.

Apart from appearance, the Google Glass augmented reality device must be able to provide additional utility by going beyond what a normal smartphone is capable of doing. So the real task is in how to make augmented reality glasses that appeal to the general consumer.

Hands-free, wink-photo-taking, for instance, was one of the coolest features of the Google Glass. And while some considered Google’s headset a particularly expensive pair of glasses, there is one key element which will, in the end, ensure the product’s success: the public nature of the Explorer program. Google has never viewed the program as one of Google Glass’s mistakes and this only allowed the company to gather the necessary feedback before the product had been completely developed. 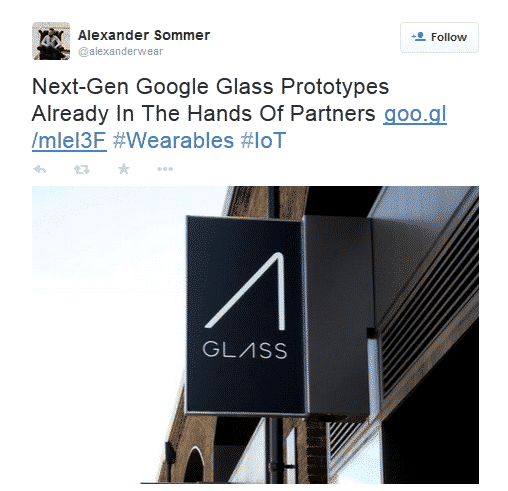 Proving yet again that the Google Glass project is far from dead, Google made a move at the end of February that would set all the naysayers straight. Next-generation prototypes of it new and improved Google Glass were sent out to select partners for testing. Although still in its early testing phases, the Glass 2.0 has been reportedly displayed to Google’s Glass at Work partners.

A new program is also being developed for Glass at Work, which includes involving 10 startups in the development of cutting-edge software to power the next-gen Google Glass.

And while Google is still keeping its Glass2.0 advancements hush-hush, there are other major players dipping their toes into the augmented reality glass scene. 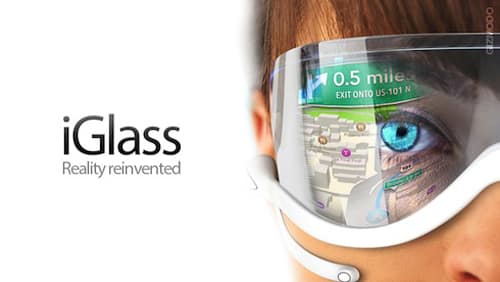 Finding a pair of augmented reality glasses for sale might not be an easy task, and Apple has taken note. In fact, the tech giant may be preparing its entry in the augmented reality arena, as recent reports suggest that a small team at Apple has been tackling augmented reality. Its recent win of a patent for a head-mounted digital device to wirelessly interact with its iPhone further supports the idea.

Granted, the Cupertino-based company hasn’t made any announcements on potential plans of building smart goggle outside of this patent. Yet augmented reality does bear the potential of becoming “as profound a technology platform as the smartphone today,” and if there is a company capable of creating consumer-oriented products which people could actually crave, it’s Apple. 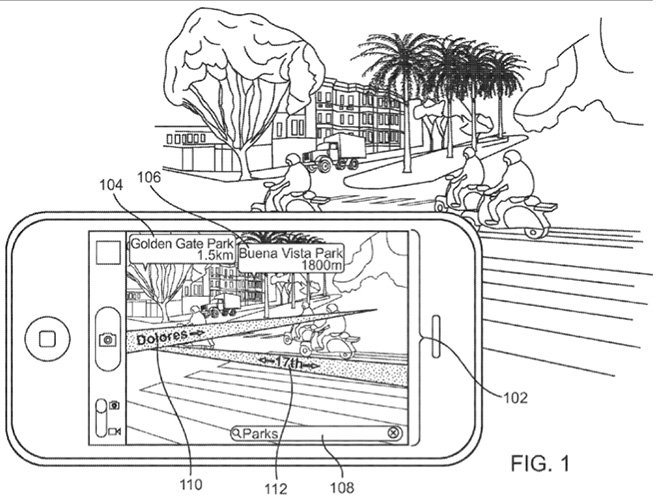 And there are various scenarios which could be considered were Apple to decide on the embodiment of its head-mounted display patent. One thing is clear though: with the launching of the Apple Watch in April, Apple focused on style rather than technology. And why wouldn’t it? A wearable is exactly that: a device meant to be worn and seen. Consequently, any wearable must be fashionable and augmented reality glasses are no exception.

“We believe that Apple has the unique ability to combine the technology of augmented reality with attractive fashion/design that users will actually want to wear,” Gene Munster, Piper Jaffray Analyst explains.

Regardless of where Apple is now, Muenster is convinced that by having brought in countless hires from the fashion world, the Cupertino-based company will effectively improve its abilities in design. In the end, such advancements can only work towards helping Apple design better wearables, “particularly augmented reality focused devices.” 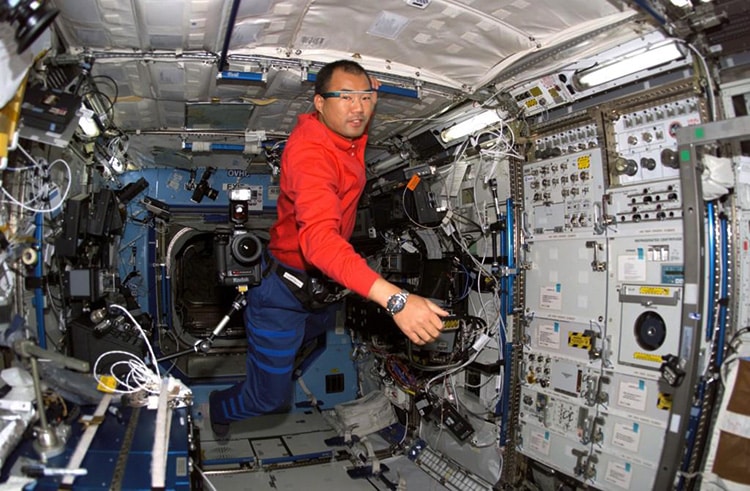 Augmented reality has also made its debut in space, as Google Glasses made their way to the International Space Station. After they arrived on December 16th 2014, the augmented reality glasses were used as tools in pre-flight integration and post-flight operations. Furthermore, scientists also used Google Glass as a human interface with the experiments being conducted on the ISS.

Now, NASA has partnered up with military tech-company Osterhout Design Group in order to provide their astronauts with augmented reality glasses. But how could such smart glasses aid NASA missions? As the famous song says, it’s all about the money.

And such augmented reality devices could actually contribute to cutting down the costs and the enormous amounts of time that astronauts need to spend training for space missions. ”The amount of savings in training could be staggering,”Nasa new business development manager, Sean Carter explains.

And while augmented reality glasses may or may not be a game changer for space flight exploration, the avenue is worth pursuing. ODG’s device will be equipped with a Qualcomm Snapdragon processor, Wi-Fi, location sensors and Bluetooth. Though the glasses were originally designed to be used by US military agencies, equipping astronauts with such devices may prove effective.

On the one hand, instructions could be sent directly to the astronaut’s eye so that he or she no longer has to carry index cards around. Furthermore, the augmented reality glasses could simultaneously send live video footage back to mission supervisors who could, in turn, provide instructions to the wearer.

NASA has also announced a partnership with Microsoft’s HoloLens, yet this addresses the remote control of the Mars Curiosity rover from Earth.